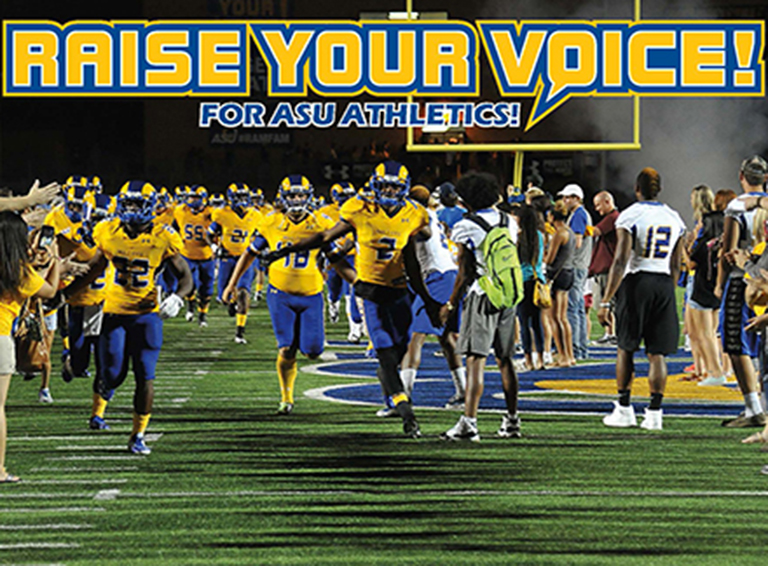 ABILENE – Angelo State University Rams football team scored 24-unanswered points to take a 24-17 halftime lead over Abilene Christian but couldn't continue that momentum into the second half as the Wildcats earned a 41-24 non-conference win over the Rams on Saturday at Anthony Field at Wildcat Stadium.

The Rams (1-1) and Wildcats (1-1) were playing for the first time since 2012 when ACU went to NCAA Division I FCS play after the two programs had played every year since 1964. Angelo State now leads the all-time series 28-21-1 but will go into next week's home opener with the 1-1 record after the Wildcats scored three touchdowns and kicked a field goal in the second half to thwart the ASU effort.

Down 17-0 in the second quarter, Angelo State junior Larry Johnson took a kickoff back 88 yards for the first touchdown of the game for the Rams. Johnson scored the second touchdown of his career after cutting through the ACU kickoff team and give ASU a response to Abilene Christian's fast start. On the next ASU possession Charlie Rotherham would cap an eight-play, 89-yard drive with an 8-yard touchdown pass to Lawson Ayo in the middle of the end zone.

Charile Rotherham finished the game with 158 yards on 16 completions, including the touchdown to Ayo but would also throw two interceptions in the game. As for Luke Anthony, he led the Wildcats by throwing for 370 yards and two touchdowns. Angelo State finished the game with 272 yards of offense, while ACU had 517 with 370 of those coming in the air.

Angelo State will host Texas A&M-Kingsville on Saturday, Sept. 15 at LeGrand Stadium at 1st Community Credit Union Field. The game is Military Appreciation Night and the first of five home games for the Rams