2018 Bobcat edition has tri-fold positives to defend its title 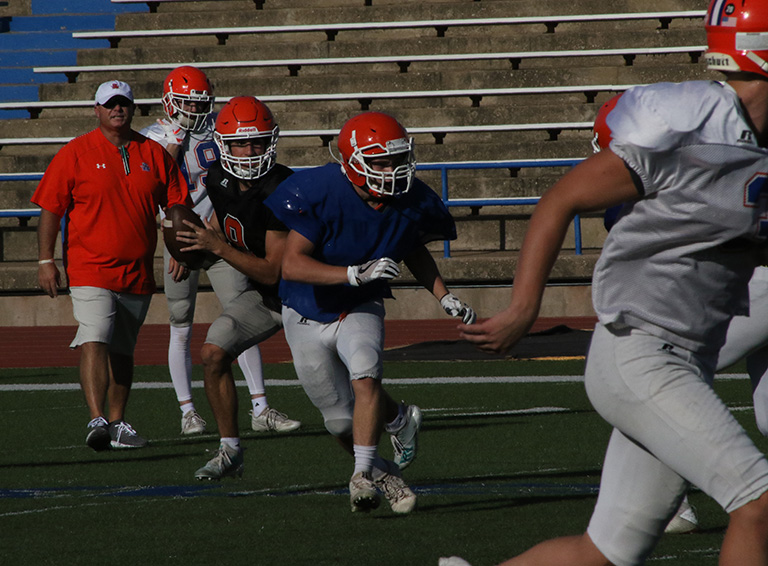 SAN ANGELO – The new 2018 San Angelo Central High Bobcat football team while fairly young on defense (three starters) has three positives going for it to defend its district title and for the upcoming season. First, an established winning coach and staff. Second, senior quarterback, Maverick McIvor, the triggerman who lead a high-octane spread offense to an 11-1 record. And third, seven starters on offense to give its “Sic em” ‘Cats’ defense time to jell. 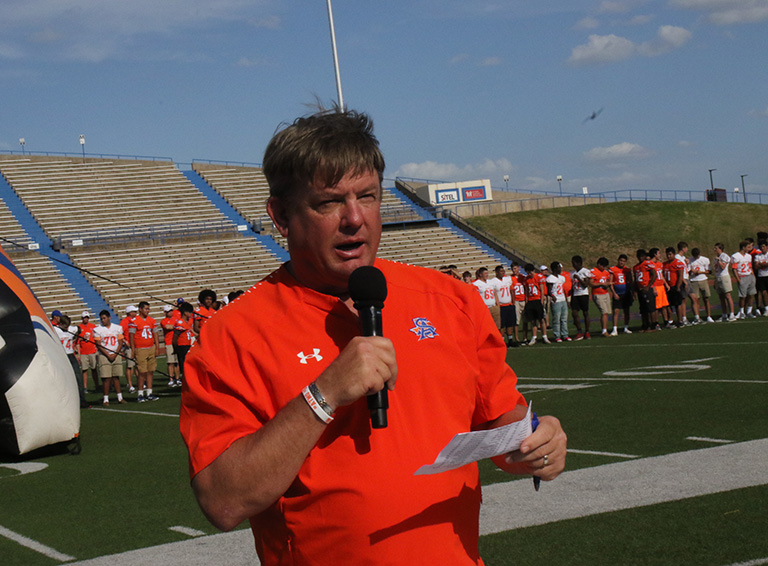 CHS Head Coach, Brent Davis, introduced the freshmen, junior varsity, varsity and his staff to the community, and its fanbase at a Meet the Bobcats night over the weekend, Saturday, August 18. 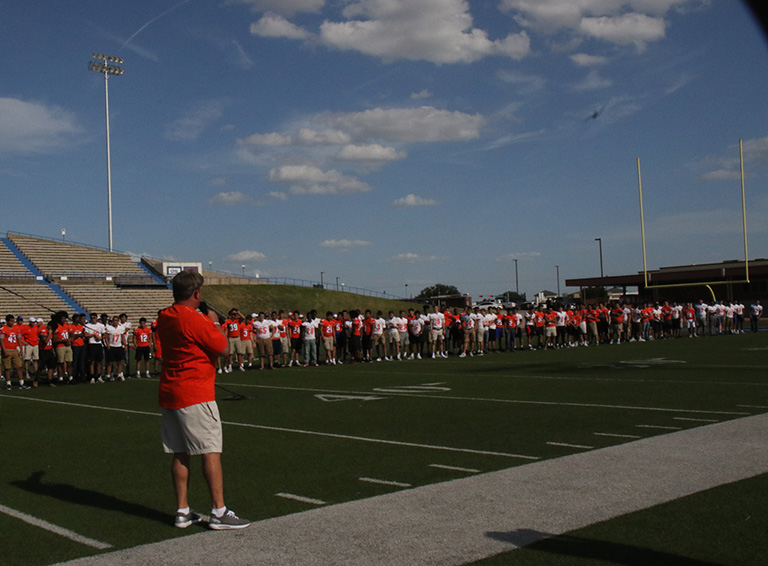 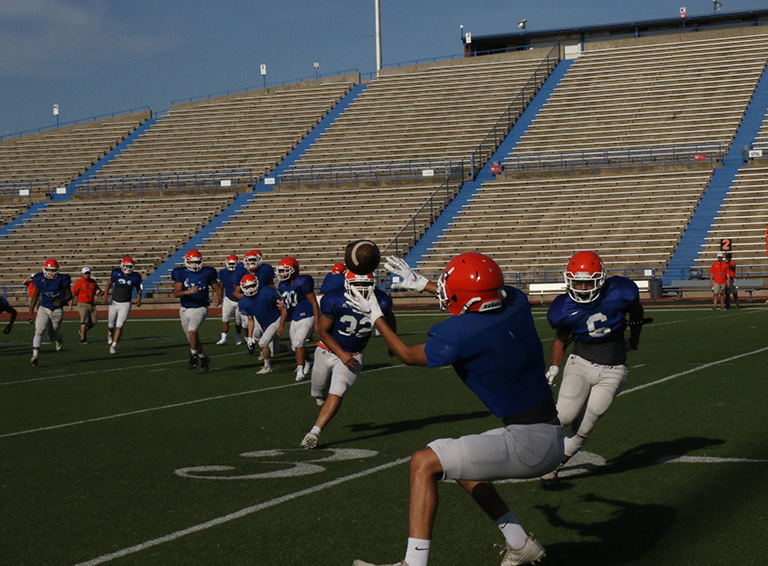 Meet the Bobcats was held at San Angelo Stadium with the junior varsity, orange vs. blue scrimmage first at 5:30 p.m. followed by the varsity afterward.

Up next for the ‘Cats on Friday, August 24 is an 11 a.m. scrimmage against the Abilene Cooper Eagles at San Angelo Stadium.