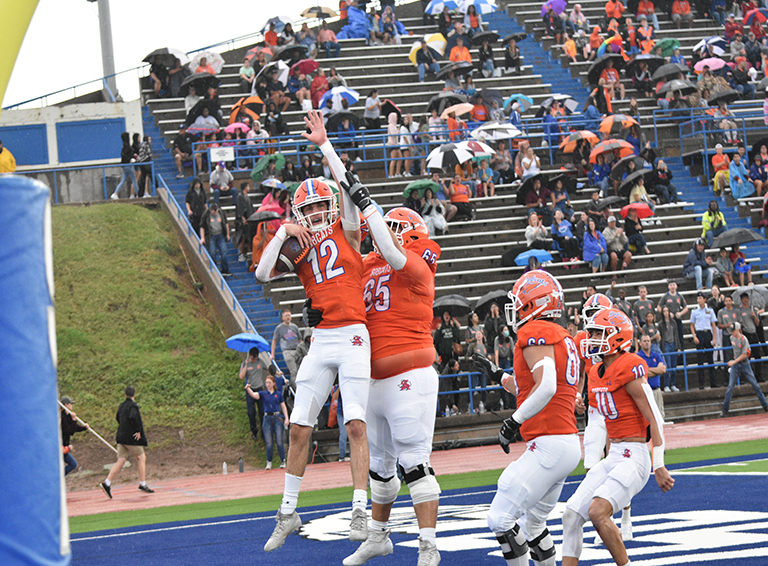 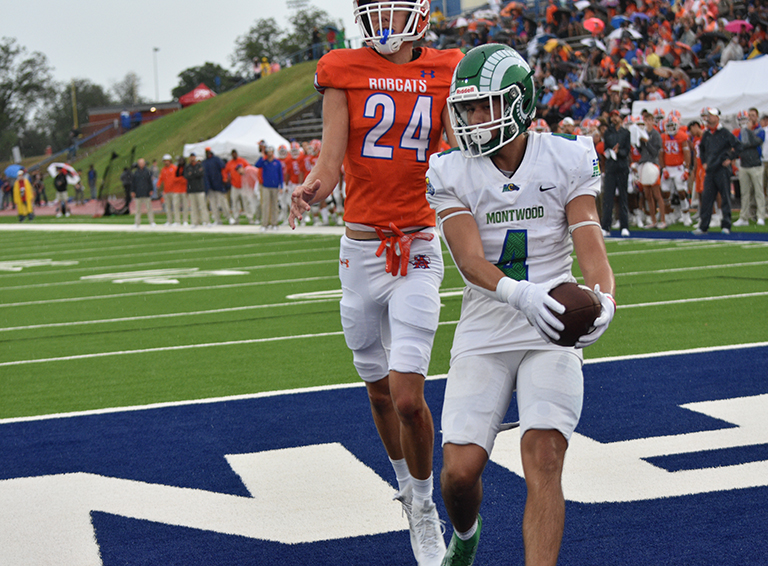 SAN ANGELO –The El Paso Montwood Rams scored on its first series drive, a one-yard touchdown from quarterback, Isaac Galvan to wide receiver, Izayuh Claudio to take a 6-0 first quarter lead. In the end the San Angelo Central High School Bobcats when it counted the most got the ball last, and scored in the fourth quarter to win a 6-A non-district shootout, 52-49. 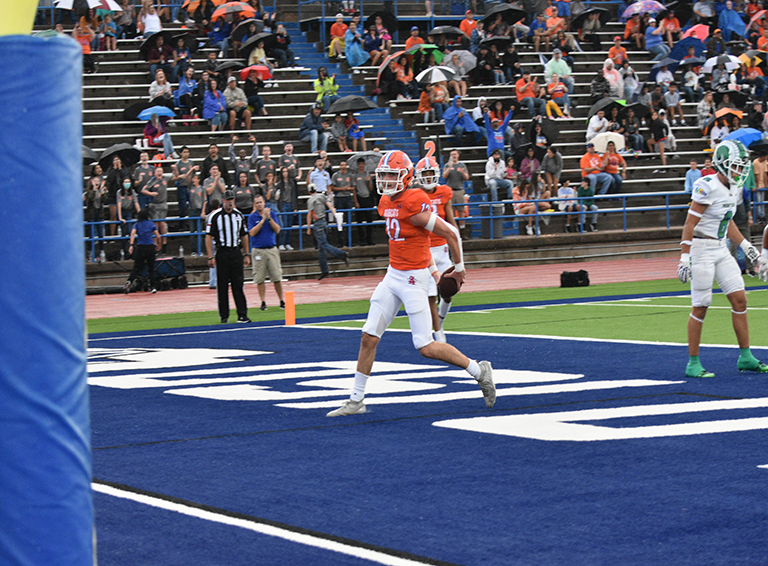 The Bobcats vs Rams was a classic one-for-the-ages, fantasy football game as 101 total points were put up on the scoreboard. Also, a combined 1,079 total yards from both explosive offenses.
Central ‘s quarterback, Tyler Hill responded when he led his quick-strike offense with a three-yard scamper to make it, Cats 7, Rams 6-0 with 3:15 left in the first quarter. 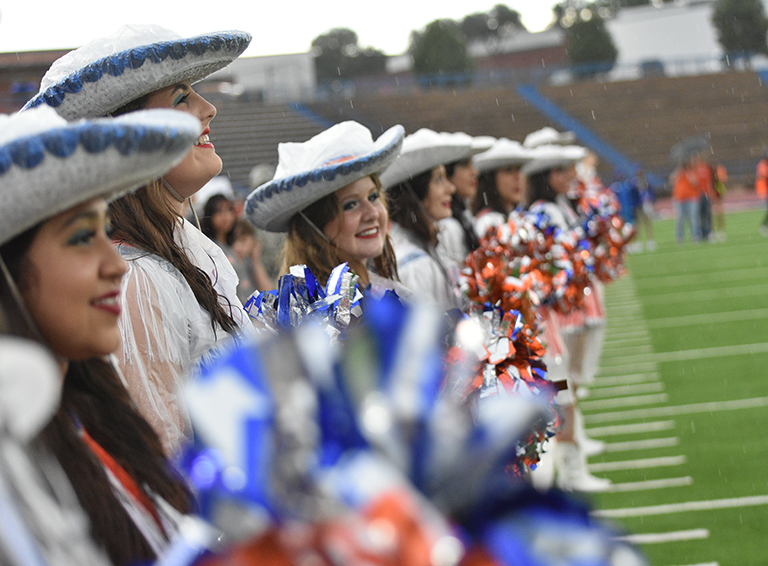 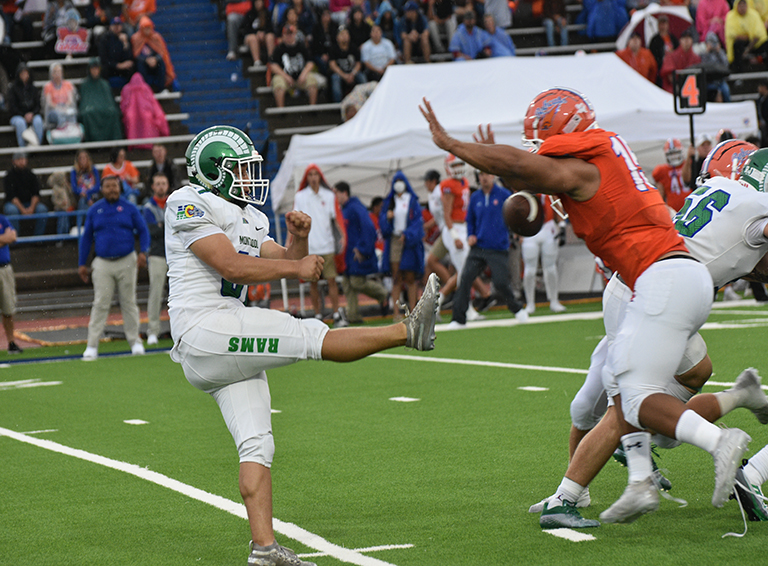 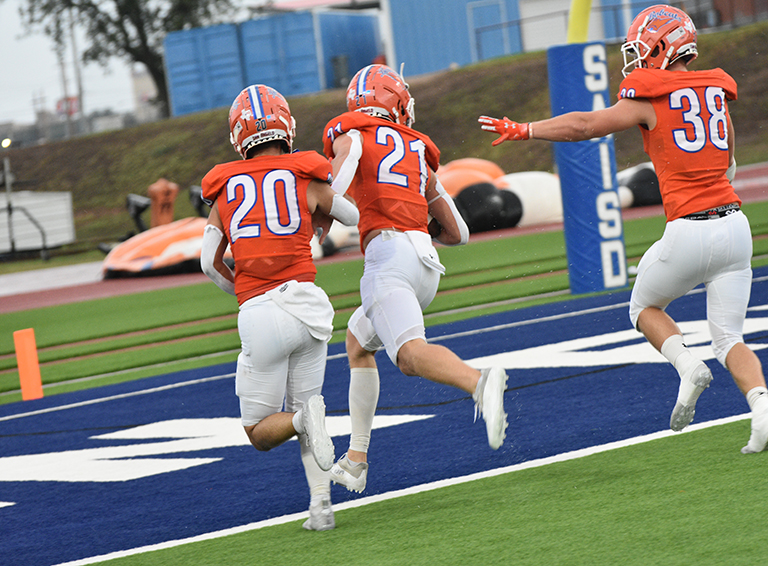 On the Rams next series, the “Angry Orange” defense blocked a punt that safety, Austin Johnson scooped up at the seven-yard line and ran in for a touchdown. It was CHS 14, Montwood 6. 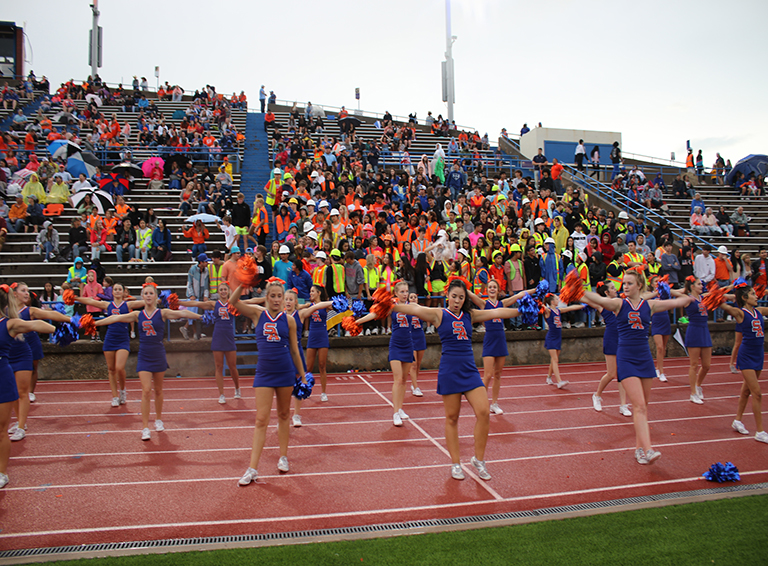 Both high-powered offenses went back and forth as the Cats scored 14 points to El Paso’s pair of touchdowns, and two-point conversion to make it a 28-20 half-time lead in a game played at San Angelo Stadium.

In the second half, both defenses allowed a total of 53 points by its offenses. Seven of those points came from the Rams’ offense. In the third quarter with 7:30 to go, quarterback, Galvan handed the ball to Claudio who scored from the Bobcats’ 15-yard line to tie the game, 28-28. Central came right back when Cats’ Hill broke off a 47-yard run to make the score CHS 35, Montwood 28. 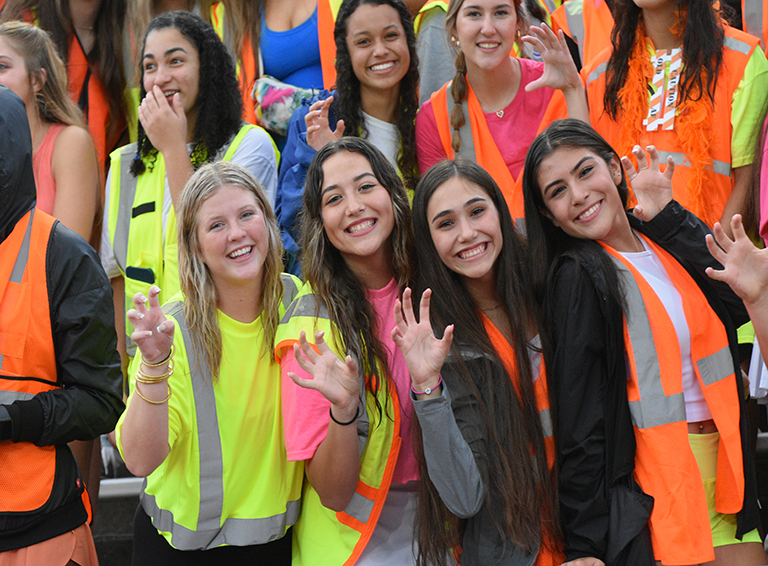 Late in the fourth quarter, Central’s seven-point lead disappeared when Claudio scored again, this time from five yards out with 4:39 left to tie it, 49-49. When the Hill-led offense took the field for the final drive on its own 20-yard line, there was under five minutes in the game. Central went 79 yards before being stopped at the one. With 30 seconds left on the clock, kicker, Chase Miller came on and chipped in an 18-yarder to seal the game and win, 52-49.

Central (1-1) travels to Abilene Cooper for another non-district game next Friday, September 9, 2022. Kick-off from P.E. Shotwell Stadium is at 7 p.m.