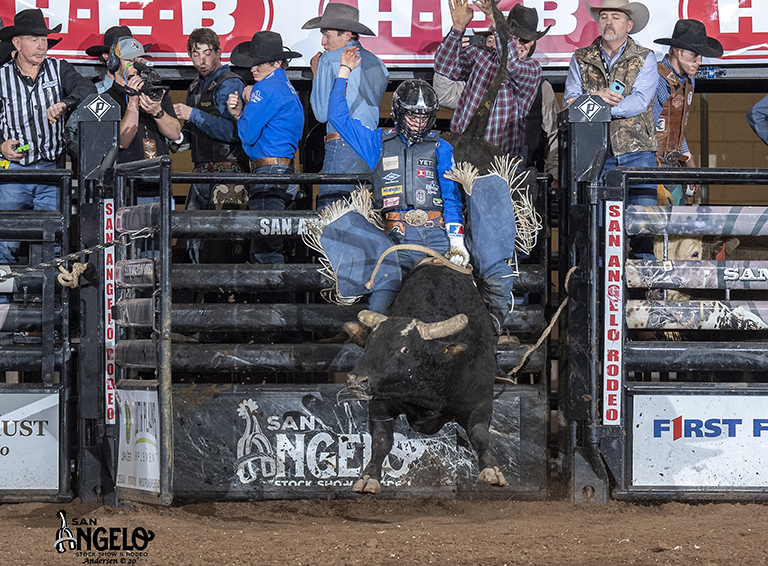 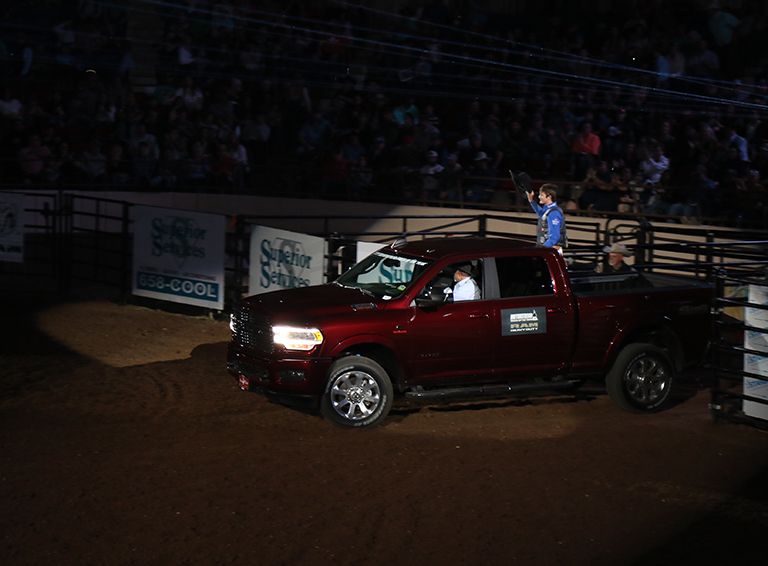 On Sunday afternoon, he staked claim to another unique title. He became the first cowboy in history to win the San Angelo X-treme Bulls. As one of just two cowboys to ride two bulls inside Foster Communications Coliseum, he walked away with the championship and $5,476. 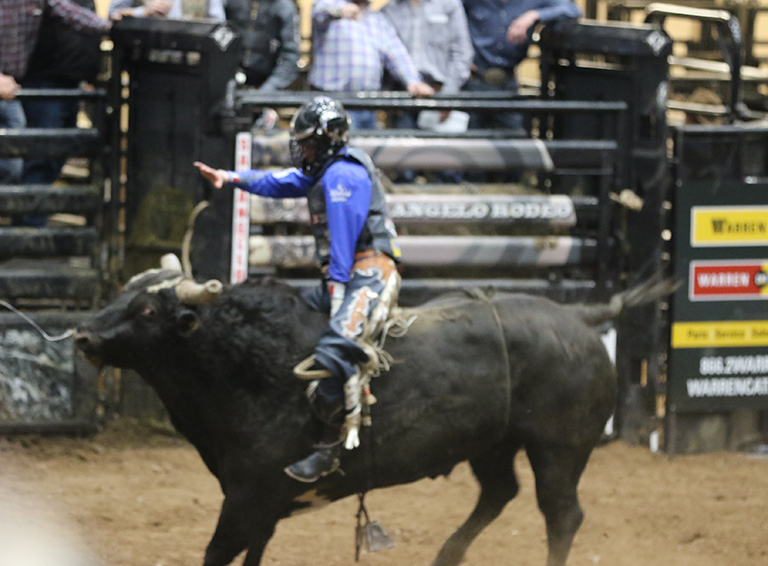 X-treme Bulls was an added attraction to the tradition that is the San Angelo Stock Show and Rodeo. 30 of the top bull riders in ProRodeo took their shot at claiming the title. Wright rode his first bull, Stace Smith’s Heartache & Grease, for 84 points to finish eighth in the opening round.

That earned him a spot in the 10-man championship round, where he matched moves with Rafter H Rodeo’s Left Lane for 87.5 points. His two-ride aggregate was worth the lion’s share of the cash he earned in San Angelo on Sunday.

It’s been a remarkable ride for the 20-year-old cowboy, the third son born to two-time world champion saddle bronc rider, Cody Wright. Stetson's also the third son to qualify for the NFR, though he took a different path that also aligned him with that all-around race. While he followed the family genetics and competes in bronc riding, Wright proved to be quite a bull-riding hand early in his career. He finished the 2019 season No. 3 in the bull riding world standings.

He also became the fifth person in his family to win rodeo’s gold; not only joining his dad but also his uncles, Jesse and Spencer; and his older brother, Ryder.

Dallee Mason, a 32-year-old bull rider from Weiser, Idaho, set the standard as the third cowboy to compete, scoring 91 points on Rafter H Rodeo’s Nose Bender to win the first round. Sage Kimzey, the reigning six-time world champion from Strong City, Oklahoma, won the short round with an 88-point ride on Rafter H’s Bet on Black. 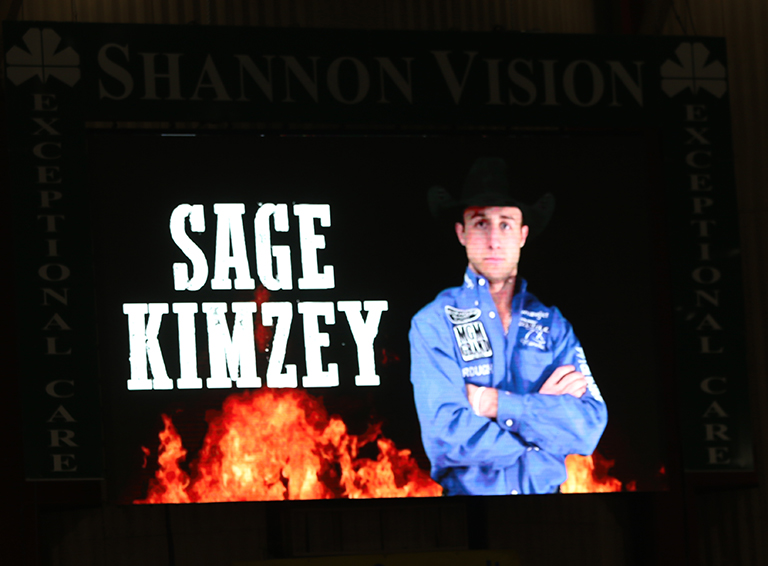 As the only other cowboy to cover two bulls, Kimzey finished second and earned $4,863 in the process. Mason finished third.