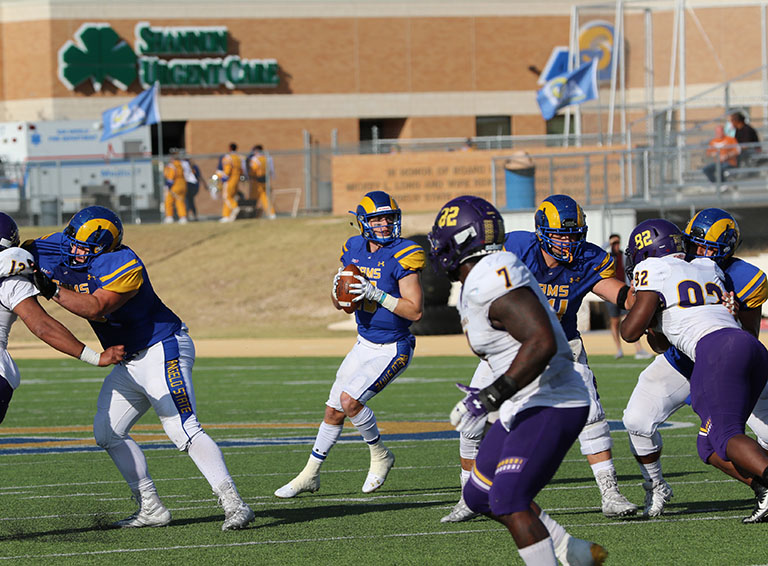 The Rams improve to 5-1 overall and 3-1 in Lone Star Conference action. 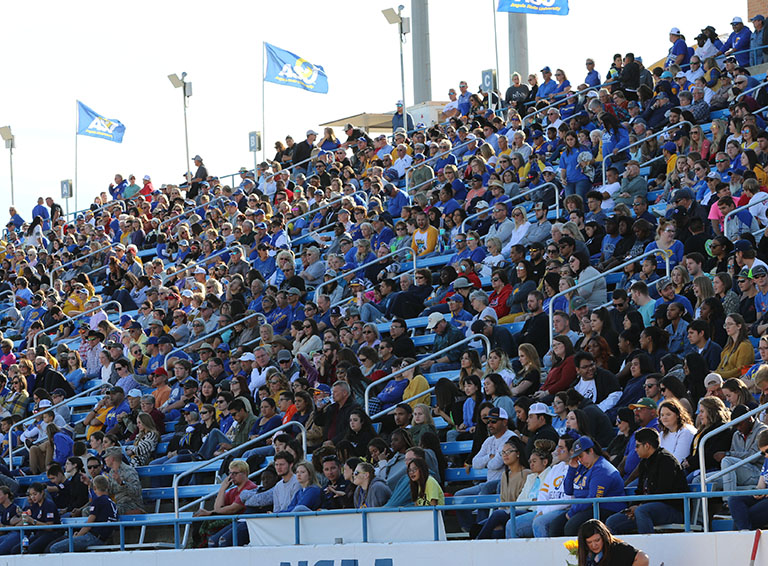 In Case You Missed It:

Halfway through the first quarter, Payne Sullins punched in a 1-yard run to put the Rams on the board first to lead 7-0.
Four minutes later, Western New Mexico responded back on 11 plays for 85-yard drive to tie it up, 7-7.
Early in the second quarter, the Mustangs marched down the field to take their first lead of the game at 14-7 on a three-yard rush by Oly Ta'ase.
For the Rams' first possession of the second quarter, Sullins aired it out to Lawson Ayo for a 68-yard pass in just 11 seconds to score and tie the game back up at 14-14. 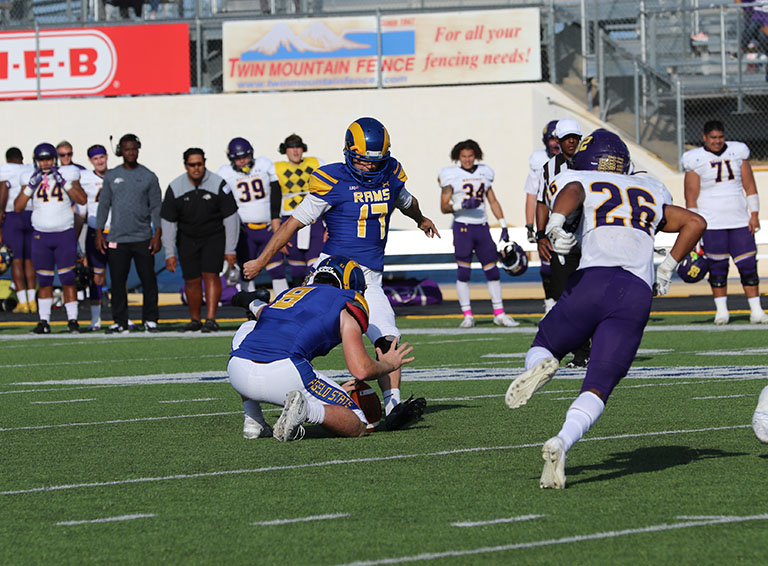 In the final 51 seconds of the first half, Connor Flanigan made a 32-yard field goal to give the Rams the lead heading into halftime. 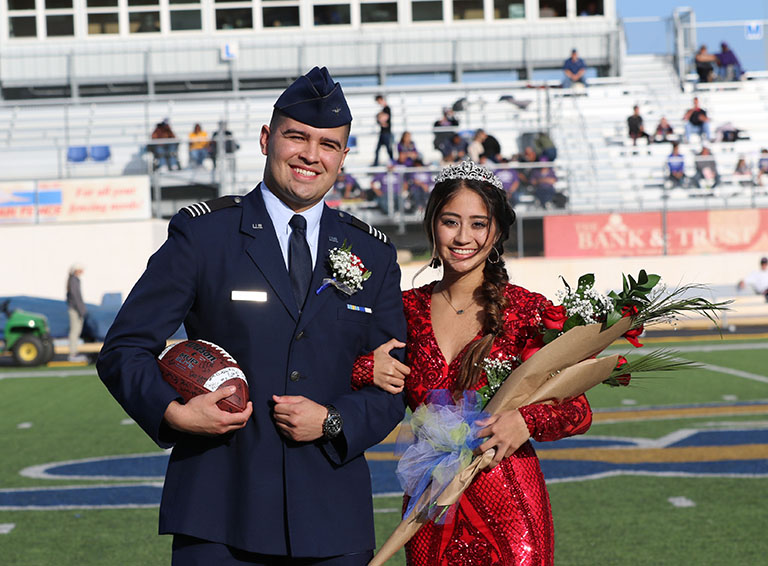 This year's new homecoming king was Andrew Burrola, AFROTC Detachment 847. As for its newly crowned queen, it was Carrisa Hogeda, who represented the Rambassadors.

In the second half, both teams struggled to get anything going until the final four minutes of the third quarter when Kaleb King rushed three yards to increase the ASU lead to 24-14.
Daven Manning found the end zone and punched in a two-yard rush to claim the ASU victory at 31-14.

Ayo caught for a career-long 68 yards and finished with 102 yards on just three receptions.
Manning led the offense on the ground with a 134 yards on 21 carries.
Sullins went 15-of-25 for 245 yards and one touchdown.

The Rams head to Canyon, Texas, to take on West Texas A&M on Saturday, October 19. Kickoff is slated for 6 p.m.