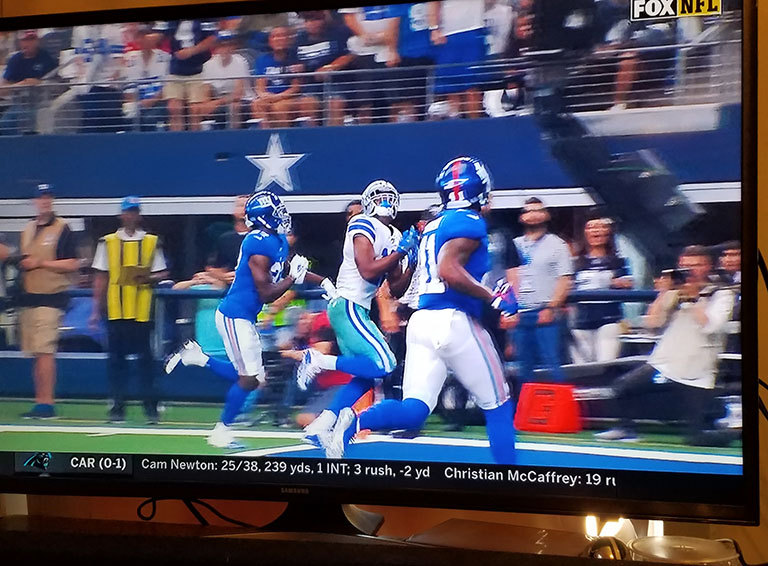 ARLINGTON, TEXAS – The NFL's official 100th anniversary football season kicked-off over the weekend, Sunday, September 8 as 30 teams were in action, among them America’s team, the Dallas Cowboys. The NFL kicked off its' season with a Thursday night special between the Green Bay Packers vs the Chicago Bears, won by Green Bay, 10-3.

The Cowboys 2019 edition had a lot of questions during the off-season, particularly on the offensive side of the ball. One of those questions was on their new offensive coordinator, Kellen Moore. How was Moore, the play-caller, going to generate points in the red zone. The second question was connected “at the hip” to the first one with regards to Cowboys’ quarterback, Dak Prescott. Prescott whose base salary in 2018 was $630,000 is the middle of contract negotiations as his agent is asking for money in the range of $34 million dollars. 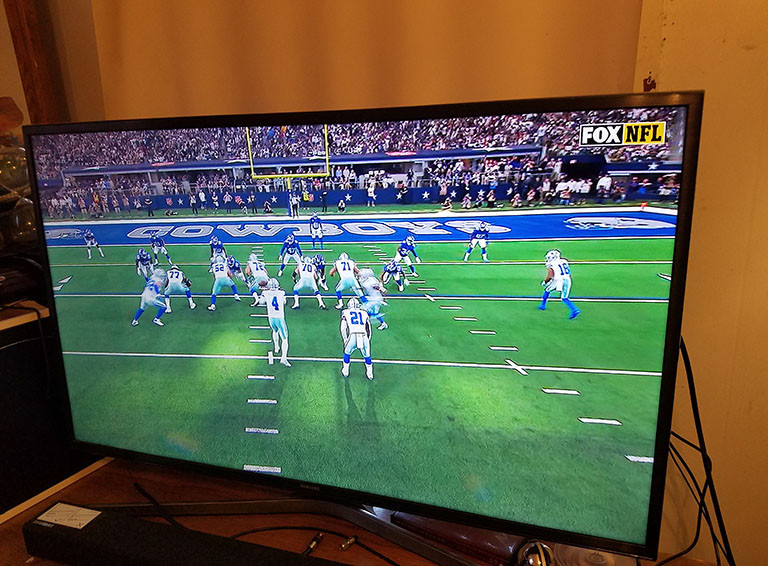 With that background narrative, Cowboy fans didn't have to wait long for answers to a test as Dallas opened its season against the New York Giants from AT&T Stadium with an offensive explosion that buried the Giants, 35-17. The Pokes passed the exam with "flying colors" against the G-men of NY. 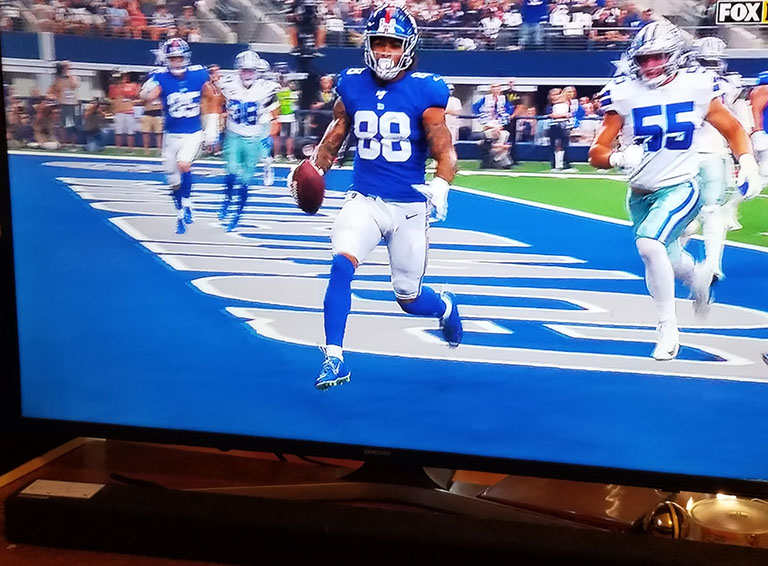 Prior to the scoring deluge, Dallas stubbed its’ toe on their second series and had to punt. New York on their first drive of the game, got a 59-yard jaunt from Saquon Barkley to set the Giants up in scoring range. Quarterback, Eli Manning connected with tight end, Evan Engram on a short two-yard touchdown catch at the 8:12 mark in the first quarter to take a quick 7-0 lead.

Moore’s debut in calling plays from the second series drive on was spot on. The Moore-to-Prescott connection rewarded the Cowboys’ offense with five touchdowns. Prescott, the pointman, was deadly accurate as he threw for 405 yards to go along with his four touchdown passes. The first one was a 28-yard catch and run touchdown to second year, tight end, Blake Jarwin. After the PAT, Dallas tied New York, 7-7. 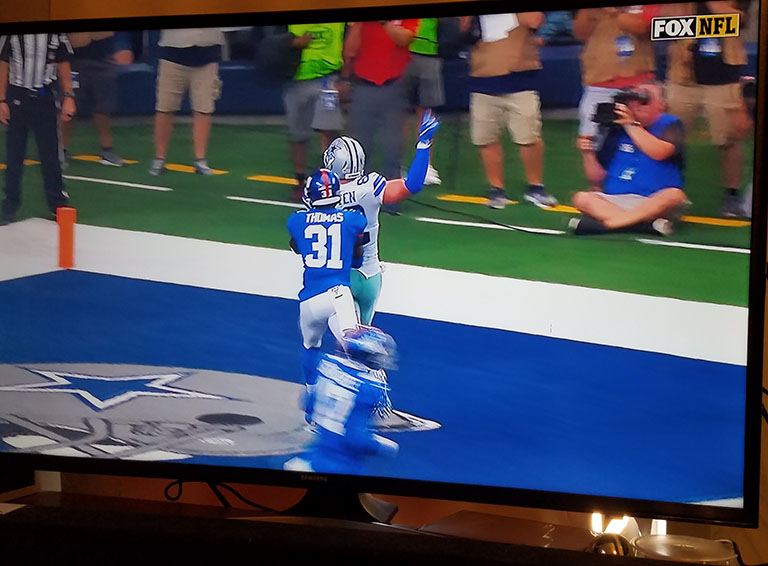 As for Prescott’s other touchdown passes, the second one was to his favorite security blanket, veteran tight end and future Hall-of-Famer, Jason Witten, from five-yards out. The other two targeted receivers were first, Amari Cooper on a deep go route down the left sideline for a 21-yard touchdown catch. Dallas took the lead at 14-7 with 1:19 left before the half. The Prescott-led-Cowboys drive took 12 plays, went 63 yards and took 6:37 off the clock.

Dak’s final touchdown of the afternoon was to slot receiver, Randall Cobb. Cobb was wide open over the middle when Prescott hit him in stride on a 25-yarder to extend the lead, 28-10. That fourth touchdown came with 9:48 left in the third quarter. When Ezekiel Elliott scored on his 10-yard touchdown run, with 1:14 left in the third quarter, that was the "nail that shut the coffin" on any chances that the Giants had in coming from behind.

As for how Prescott did in the season opener played before 90,353 fans, http://www.espn.com/nfl/attendance, you ask? Quarterback, Dak, for the game went 25-32 for 405 passing yards, four touchdowns, and a quarterback rating of 158.3. In the first half alone, Prescott spread the ball around to seven different receivers. The leading wide-out for the Cowboys was second-year player, Michael Gallup with seven catches for 158 yards. Not far behind him was Cooper with 106 yards on six catches. The Cowboys’ Moore, Prescott and their supporting offensive cast graded out with an A+.

Up next for Dallas (1-0) is a road game against NFC east division rival, the Washington Redskins. Washington (0-1) lost their opener on the road against the Philadelphia Eagles, 32-27. Kick-off from FedEx Field is at 12 noon, Eastern time.