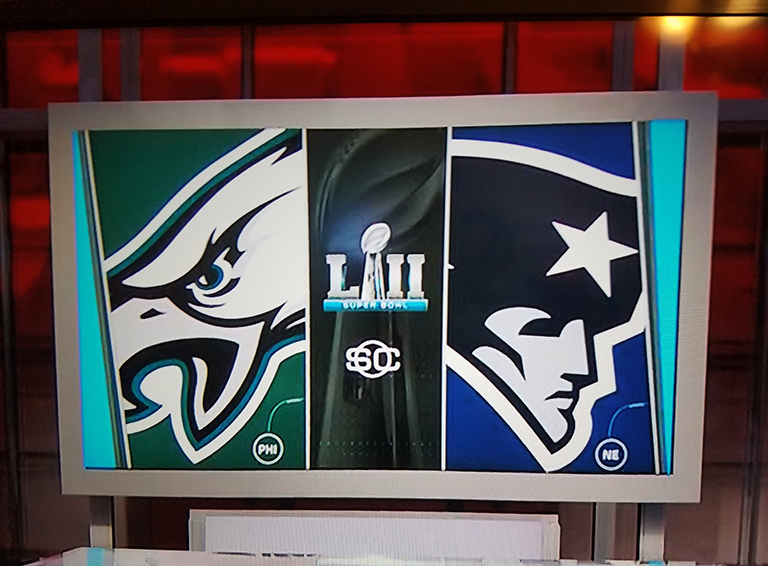 After a combined 1,151 yards, one interception, one punt and one fumble, a lot of prima donna drama from the AFC champions, and a 57-year drought, the Philadelphia “Fly” Eagles “fly”, outdueled the New England Patriots 41-33 in one of the most fantasy-scoring games ever played in Super Bowl LII.

The Eagles entered Sunday’s 5:30 p.m. kick-off from U.S. Bank Stadium in Minneapolis, Minnesota as 4-and-a-half point underdogs to the Bill Belichick-Tom Brady Pats’ empire dynasty.
Coach Doug Pederson’s Eagles were in the “zone” as Philly converted two third-downs on its first series. Overall in the game, Philly’s quarterback, Nick Foles, the triggerman, went 10 for 16 on third downs to out-duel Brady who converted 5 out of 10 for the Pats.

Pederson’s game plan from the outset was twoFole (pun intended). First for his quarterback to play to win without fear. And second, for the Eagles to play aggressively. Foles’ executed his coach’s game plan to almost flawless perfection as he threw for one touchdown, caught a touchdown and passed for over 300 yards to win the Most Valuable Player award. On the flipside of the Patriots’ offense was G.O.A.T. Brady who at age 40 amassed an astounding record in passing yards with 505.
Even though Brady surpassed Foles in passing yards, it was the Eagles as a team which ended Brady’s and Belichick’s attempt to repeat as Super Bowl champions and a record sixth Super Bowl trophy.

Pederson and a Foles’ led offense, grounded, and gouged a Patriots defense to win their very first trophy in Super Bowl LII. The last time Philly won a trophy was in 1960 against the Green Packers 17-13 in an NFL championship game played at Franklin Field in Philadelphia.