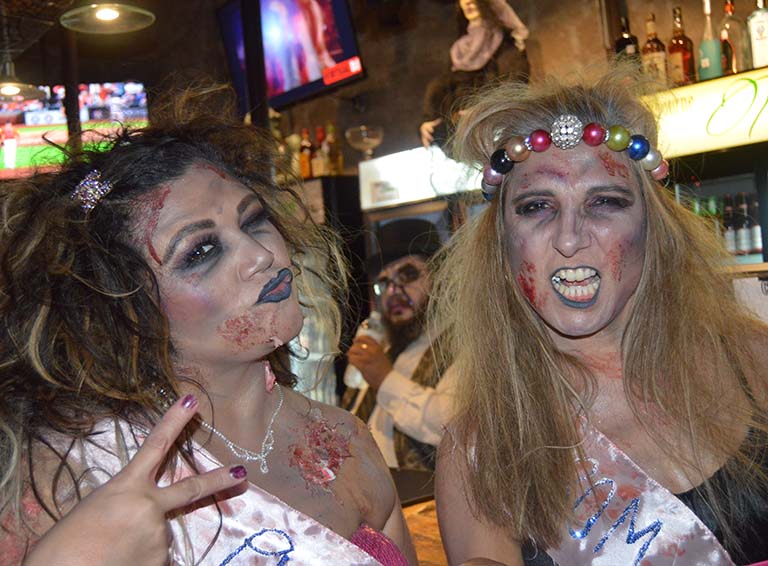 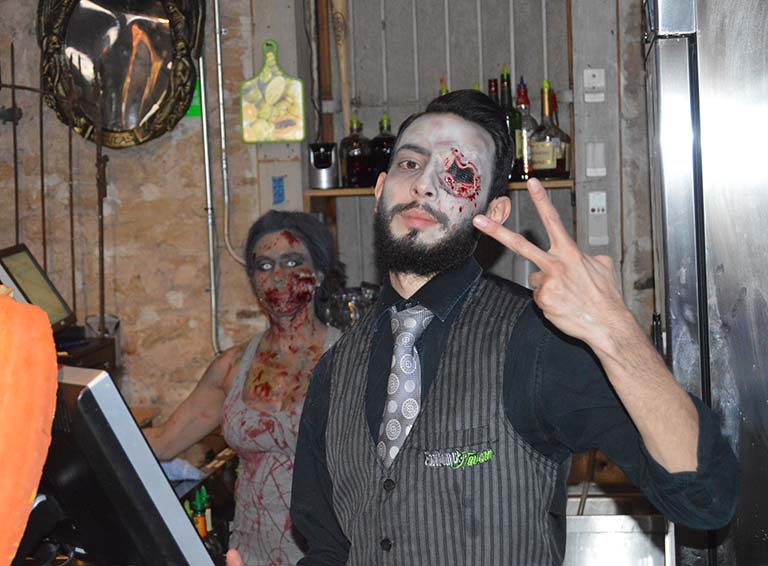 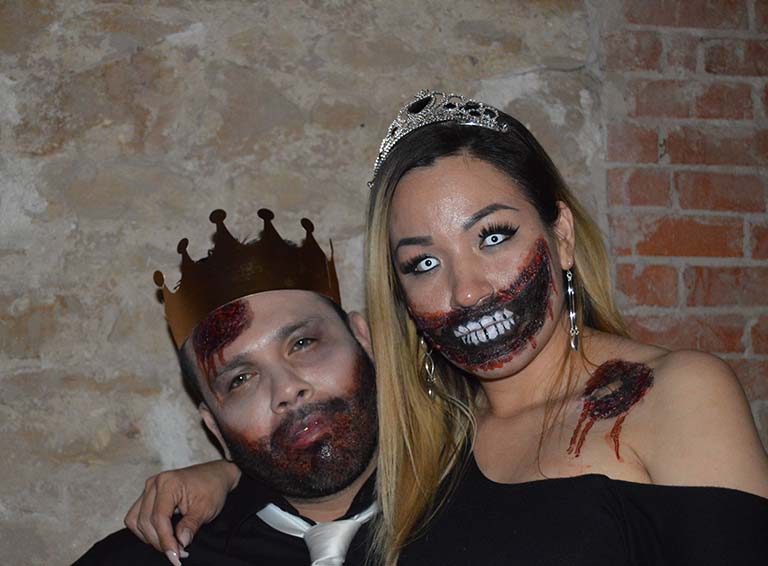 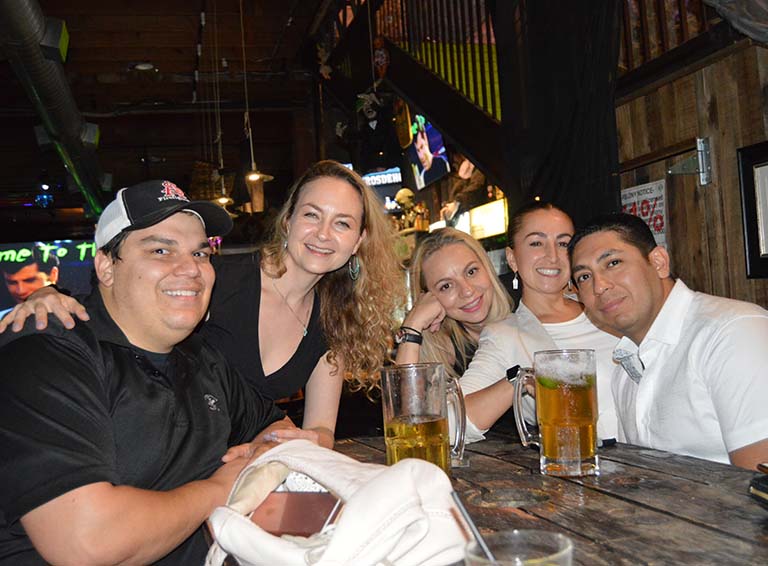 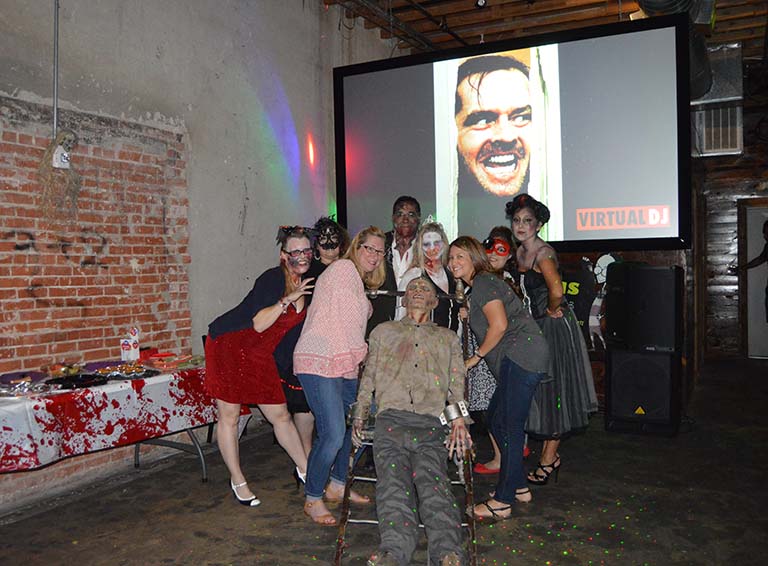 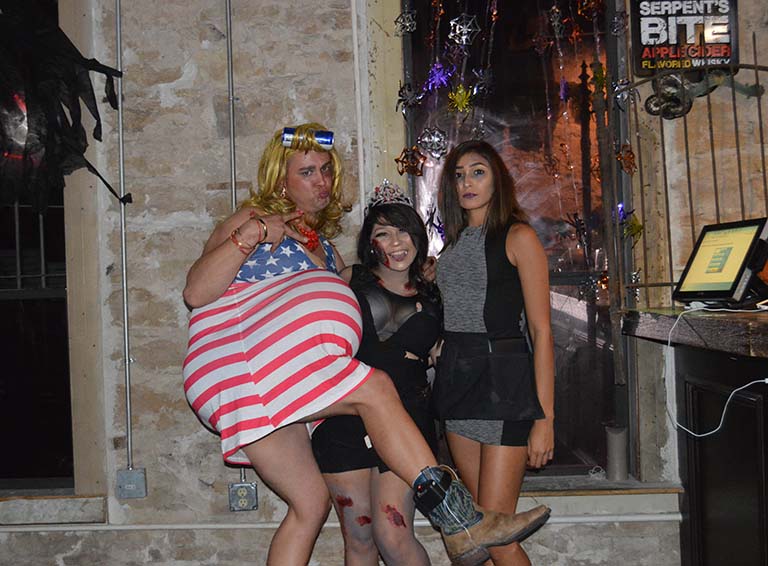 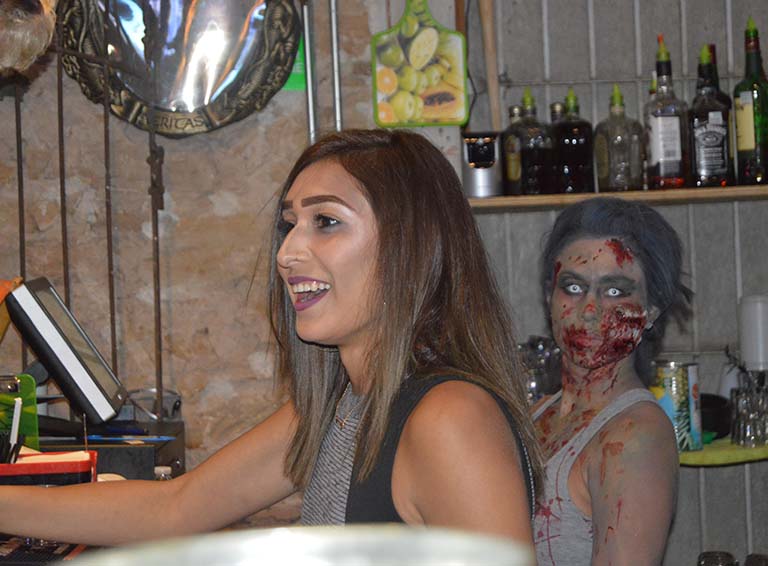 Fernando Fuentez, owner of Chadbourne Tavern, opened his business in July 2016. Fuentez partnered with the Dazzling Dames local San Angelo Chapter which held a benefit there on behalf of Meals For the Elderly. 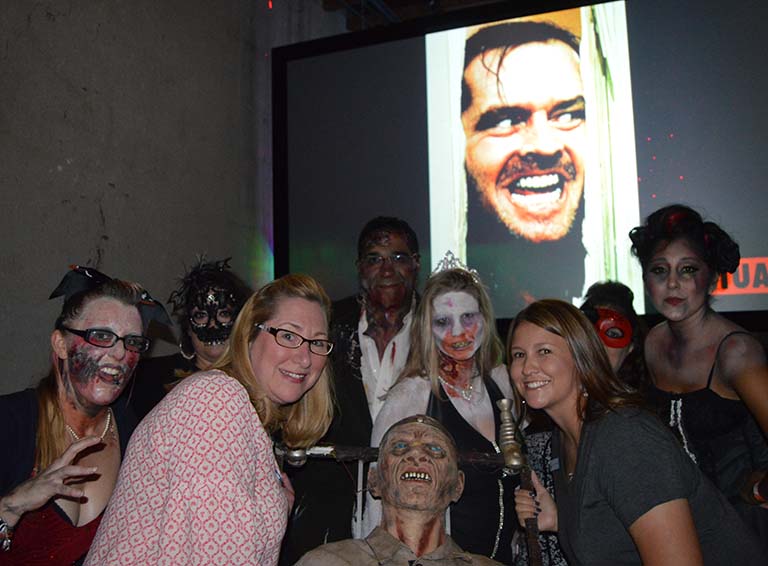 Morales stated that the Dames held a benefit in behalf of the nonprofit organization to collect canned foods/ non-perishable foods. 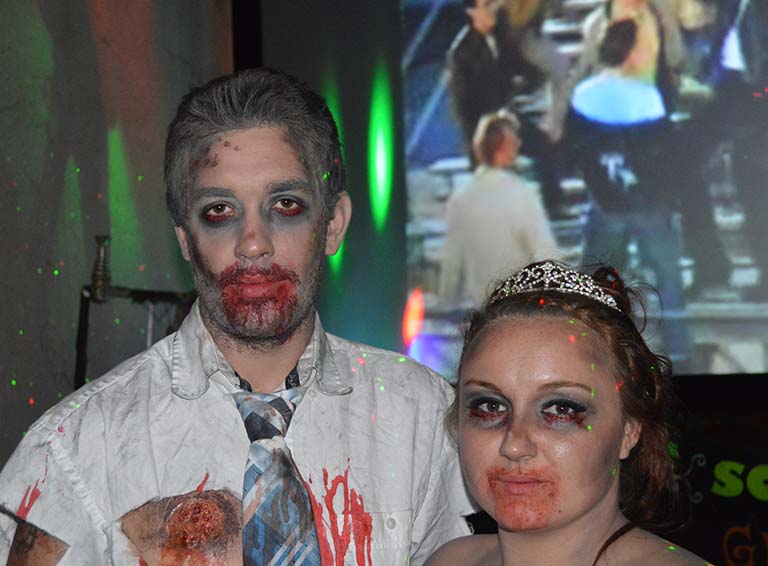 The goulish Zombie Prom "haunt" start was at 9 p.m. and howled into the early morning hours until 2.

The Prom was free to attend with no charge. There was food, door prizes and a costume contest was held.  The "dead" characters and the living were asked to bring canned goods or non-perishable foods; also sign up for door prize drawings.

Chadbourne Tavern is located at 115 S. Chadbourne; its hours of operation are Monday, Wednesday through Sunday from 3 p.m. - 2 a.m. The Tavern is closed on Tuesdays.