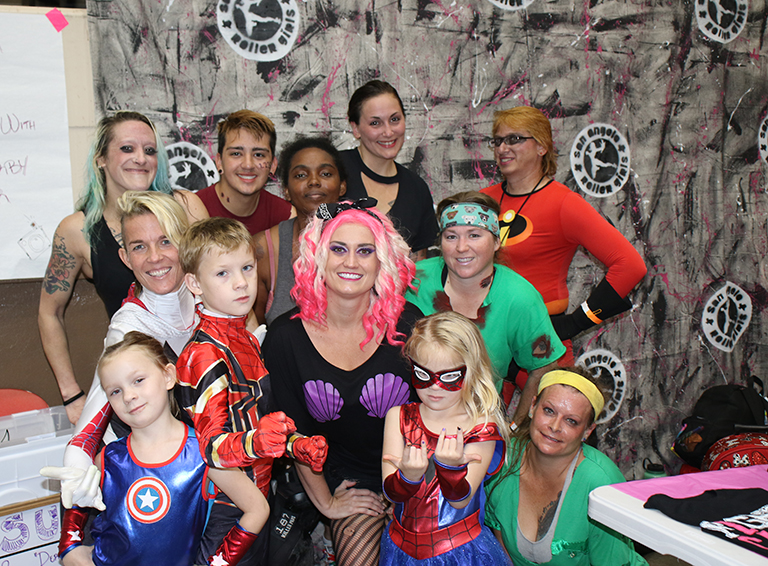 SAN ANGELO – The third annual, San Angelo Comic Con 2018 was a match, made in cosplay heaven as both fans dressed as superhero characters and a heavy-laden all-star lineup of guests, among them--Kara Edwards, voice of Goten/ Videl from the popular, animated show, Drago Ball Super, merged together under the canopy of the Foster Communications Coliseum. Fans turned out for the three-day, Comic Con dressed in their favorite characters from Deadpool, to real derby girls such as San Angelo’s Roller Girls (SARG). 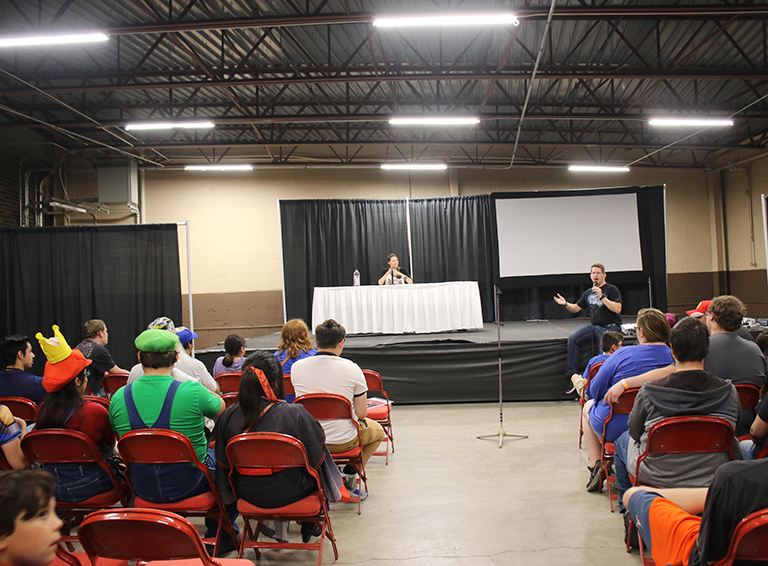 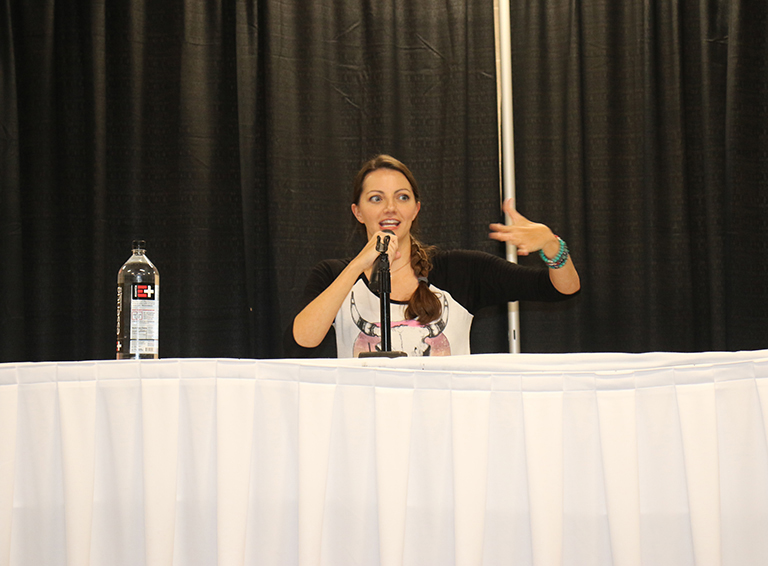 Josh Wilson, Director of Comic Con, introduced Kara who was given a roaring approval from her fans, one of who asked, “How would you describe Goten/ Videl your characters.”

Afterward Conexión, interviewed Wilson. “We have over 110 booths and whatever the fan is into whether it’s comics, animation, general pop culture such as Star Trek, Star Wars, Dr. Who, etc.” 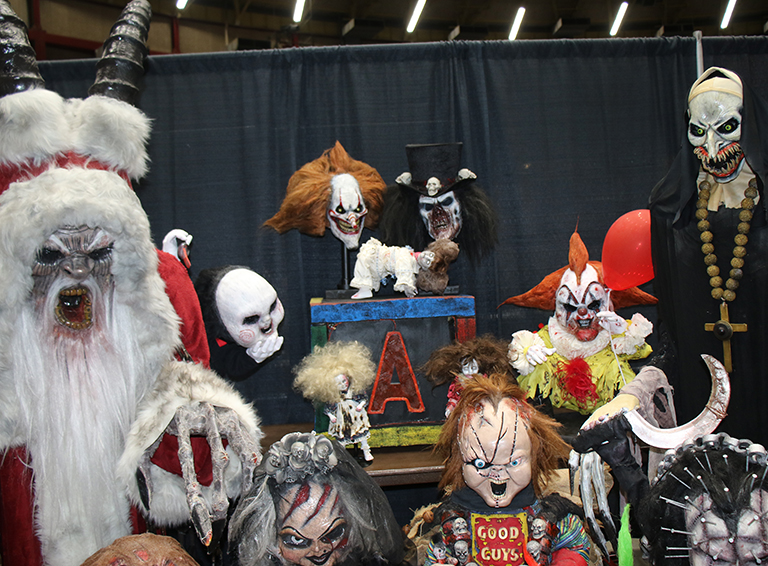 The booths featured either art, plushies, toys, figurines, video games, costumes, and collectibles. Josh stated that he expected approximately 2000 attendees at this year’s CC.
Also, the No. 1 battle royale video game in the world—Fortnight, was one of this year’s major attraction, scheduled for 12 noon, both on Saturday and Sunday. “Gamers have got to bring the squad and compete in our Smash Bros and Fortnite tournaments,” said Wilson.