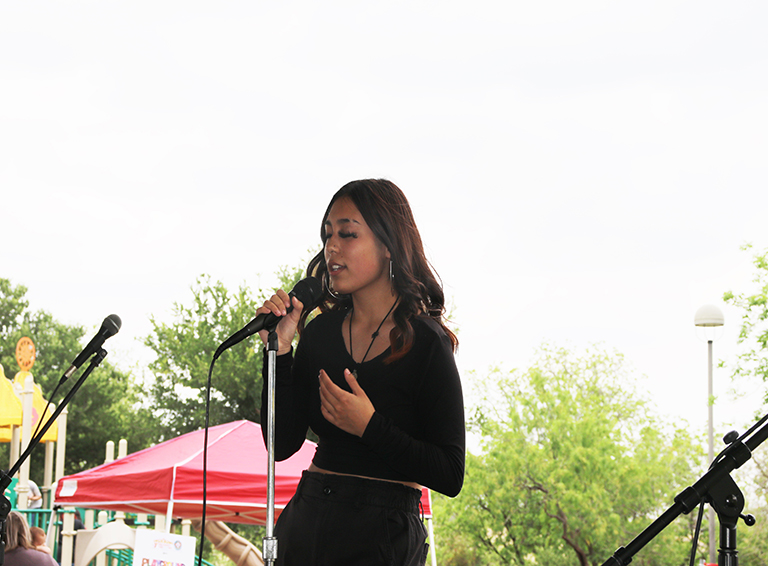 SAN ANGELO – I know you're somewhere out there, Somewhere far away . . .  " Talking to the Moon--American singer-songwriter Bruno Mars from his debut studio album, Doo-Wops & Hooligans (2010)

Imagine if Alvianna Vargas had an opportunity to sing Mars’ 2011 pop, R&B power ballad for her audition on American Idol? The judges: Luke Bryan, Katy Perry, and Lionel Richie, upon hearing Vargas's rendition would more than likely say. "Alvianna, you are going to Hollywood to compete for a shot at being the latest AI winner." 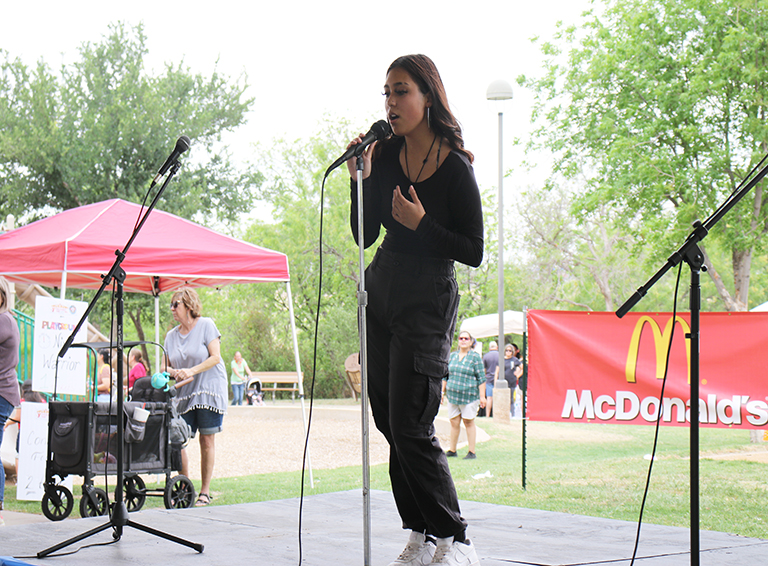 Well, 14-year-old, Vargas a Glenn Middle School student didn’t exactly get to perform that song before AI judges in Hollywood. But rather in San Angelo, Texas at Kirby Park, 1402 Edmund Blvd., which is 1,210 miles from Los Angeles, CA. 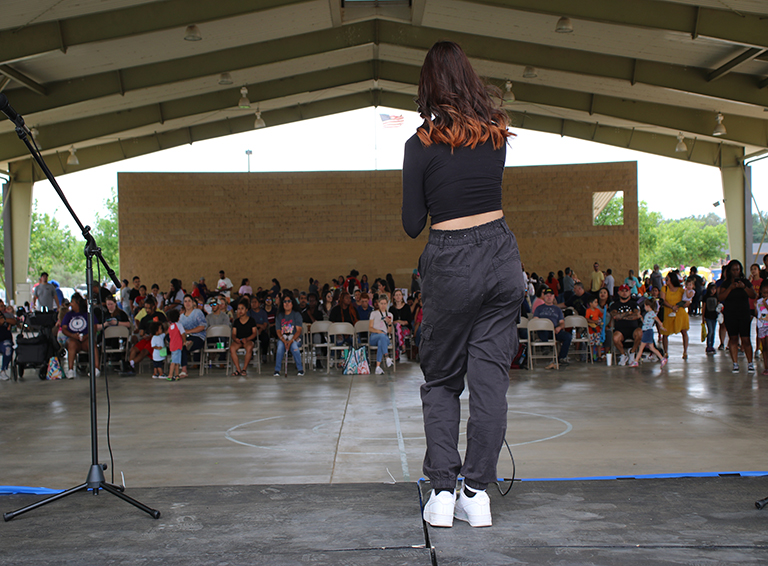 Alvianna’s first time to ever publicly sing a song like this one that reveals a singer’s vulnerability came in front of an audience made up of family, and strangers who were at the 31st annual, Children’s Fair Talent Show on Sunday, May 1, 2022.
Vargas’ live debut performance had initially a shaky, minor bump in the road due to a bad case of her nerves.

Alvianna, why did it take you so long to sing publicly? “Because I didn’t think I was good enough to be on stage,” she said. 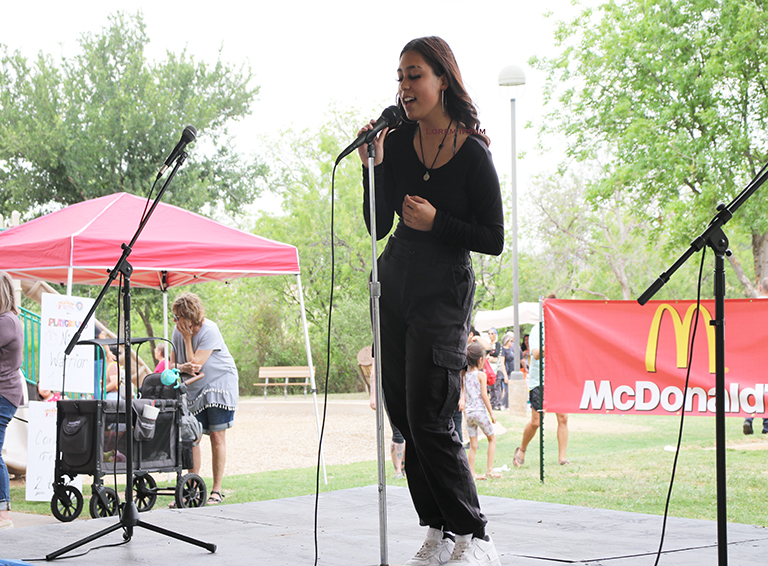 Vargas chose Talking to the Moon because of a deep, personal connection to the lyrics. “When I first sang it, I felt an emotion like it was meant for me.”

Mars’ lyrics have been described as feelings of loneliness, loss, and hope. Alvianna interpreted them differently. “My grandma is in the hospital right now and recovering. I want her to get better.” 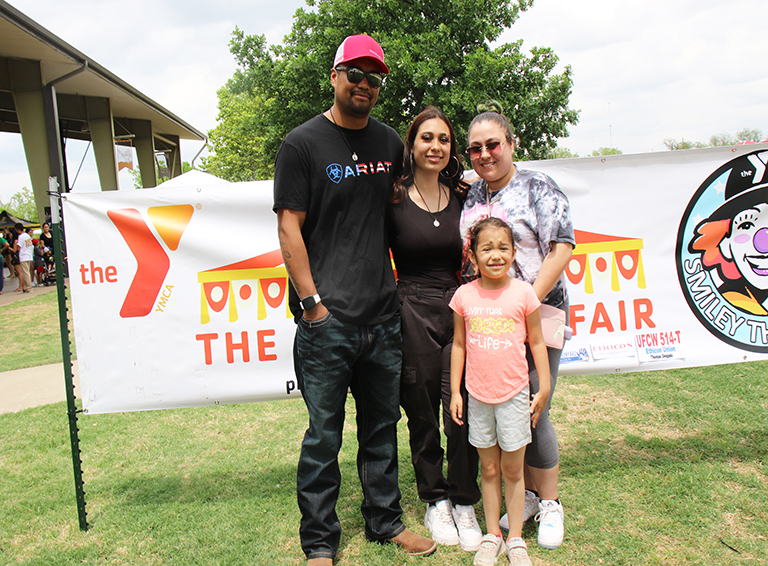 Mars’s song wasn’t just Alvianna’s “saving grace” in facing her fear of singing publicly. But also, a granddaughter’s tribute, particularly the lyrics “I want you back, I want you back . . . You're all I had, you're all I had . . .” for the well-being and recovery of her grandma, Ofelia Martín.