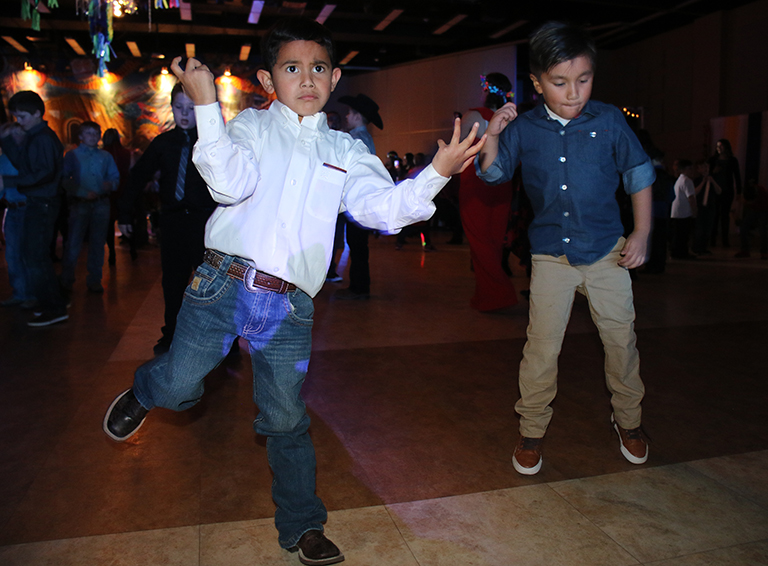 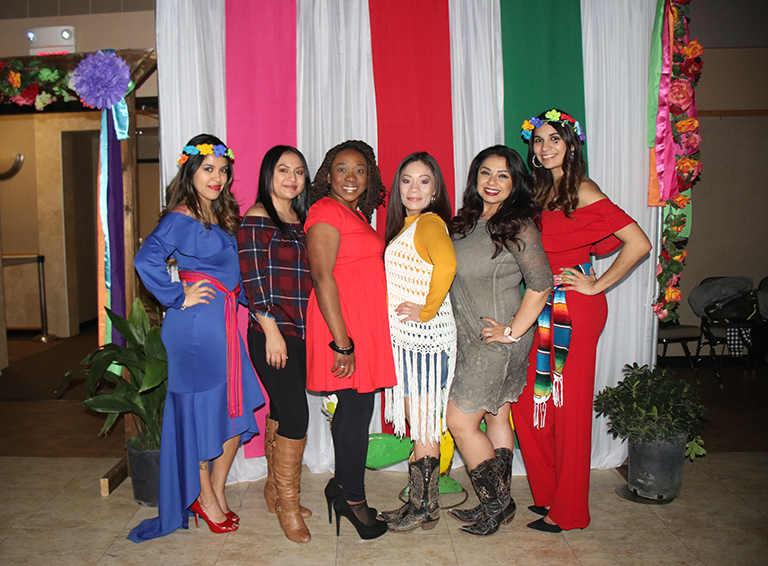 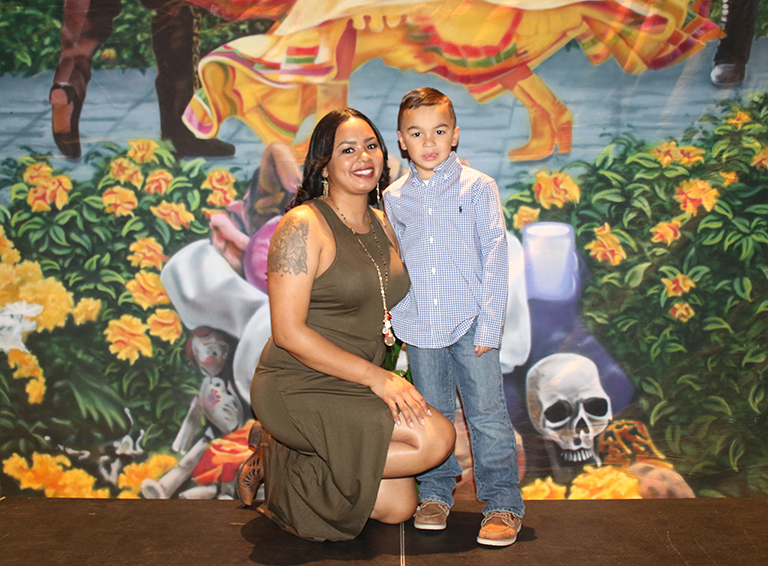 Ashley Thompson's five-year-old son, Ayedon Gutierrez, drew a crowd when he stepped out of his comfort zone and took over with his own version of dance steps to "Billie Jean."

Flaco Guapo interviewed three moms. The first one was Ashley.
“He (Ayedon) has been practicing every-day to the song” said Ashely. Flaco asked him if he was scared or nervous to which he said no; it was fun being with his date, mom. “Ashley what does it mean to bring your son to this date night event. “It’s a good bonding time.” 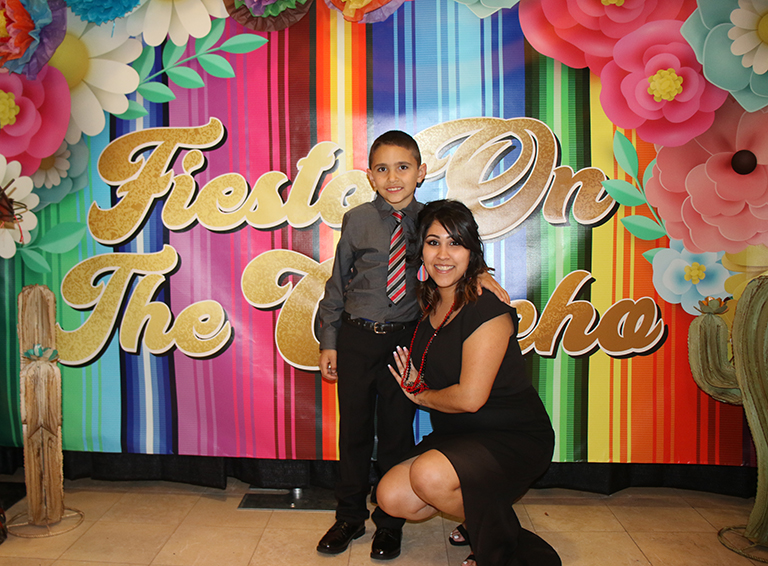 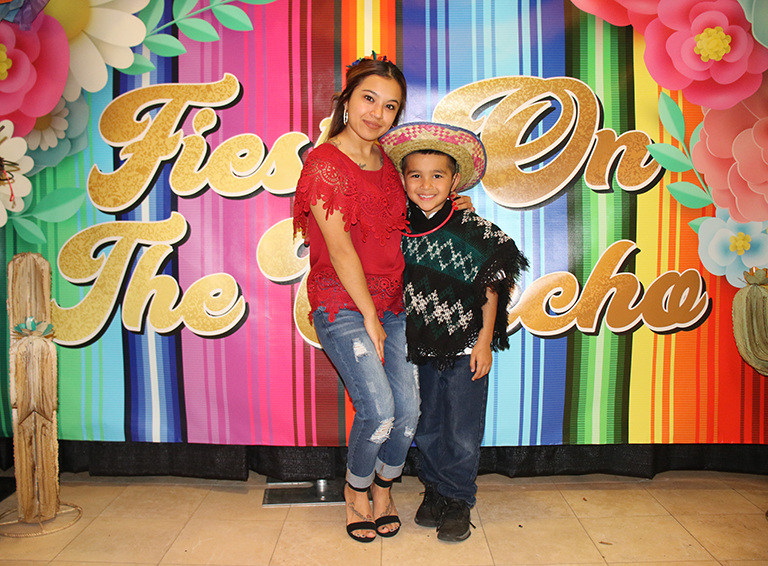 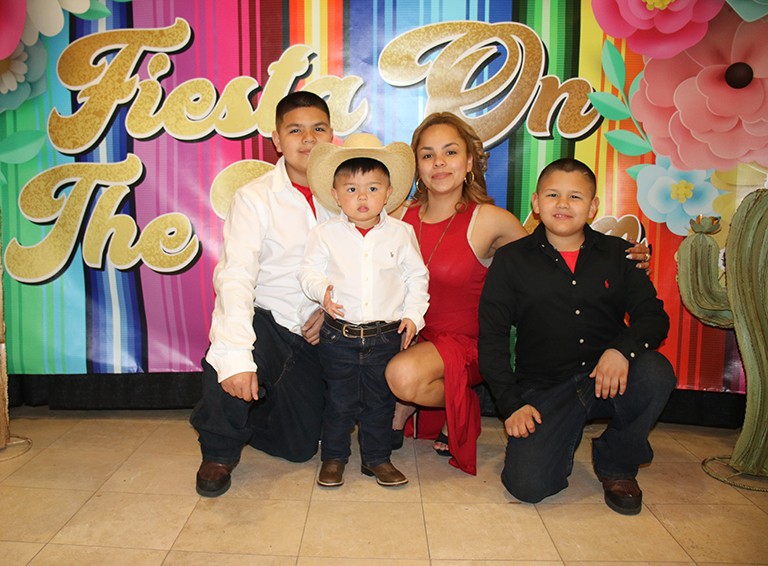 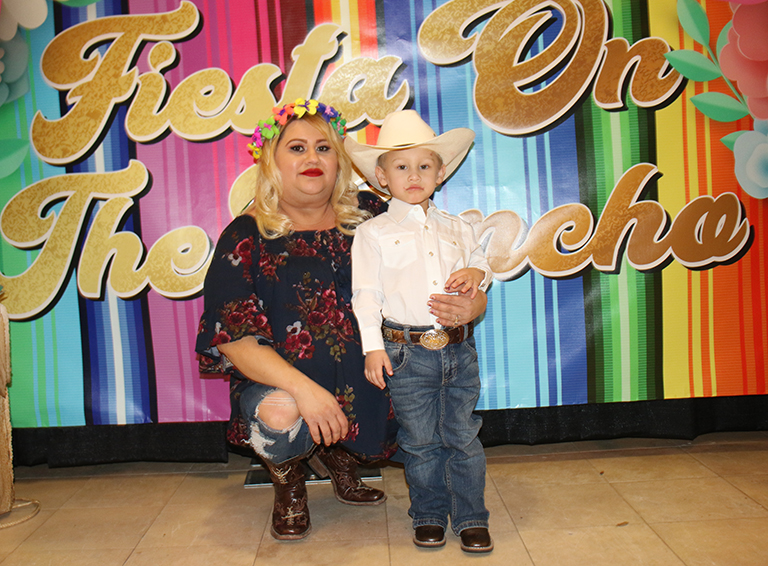 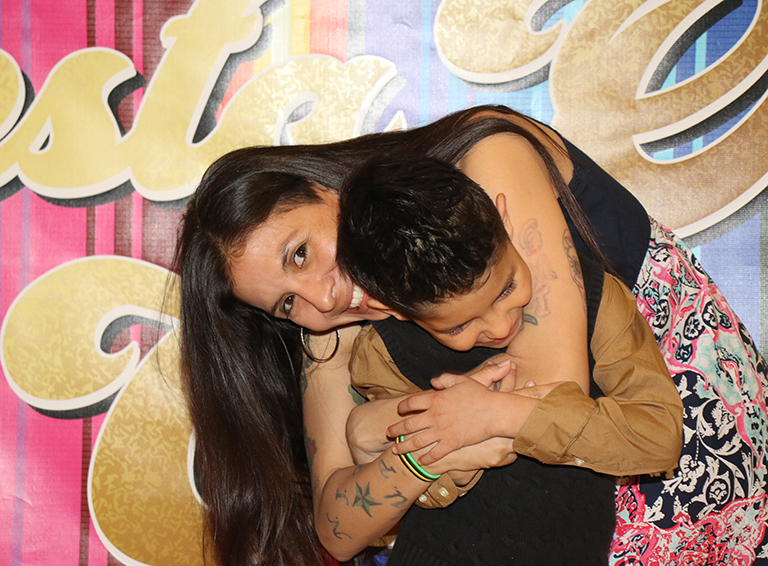 Another mom, April Maree loved on her"mijo" (Nemo) Spanish for son. Nemo was so out there being himself on the dance floor while having a great time with mom. 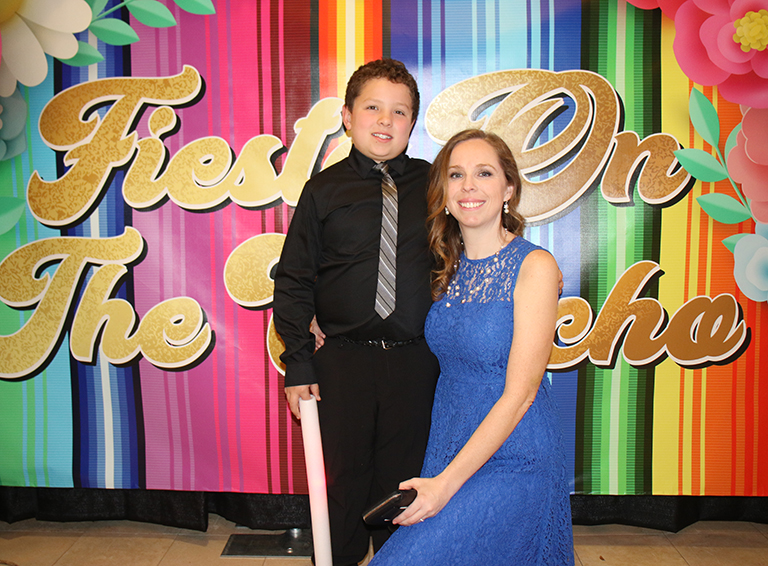 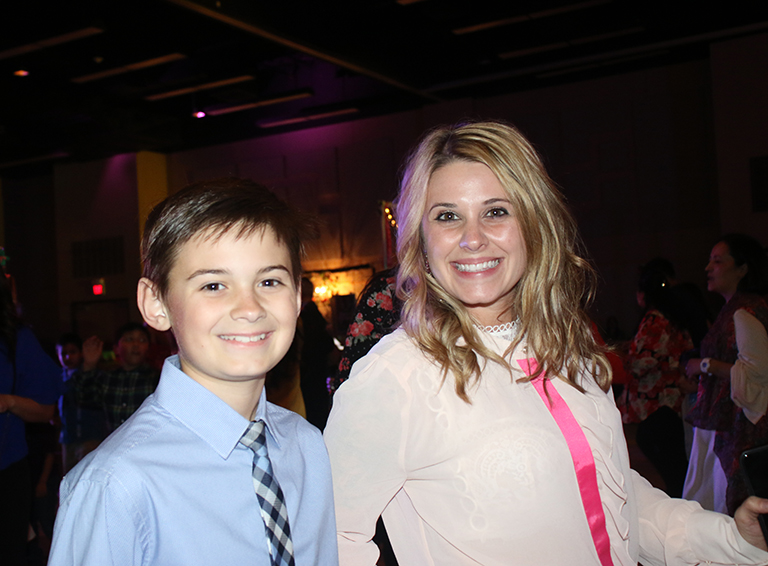 The City of San Angelo was in charge of this popular holiday date dance night. Its' theme for 2919 was "Fiesta on the Concho. 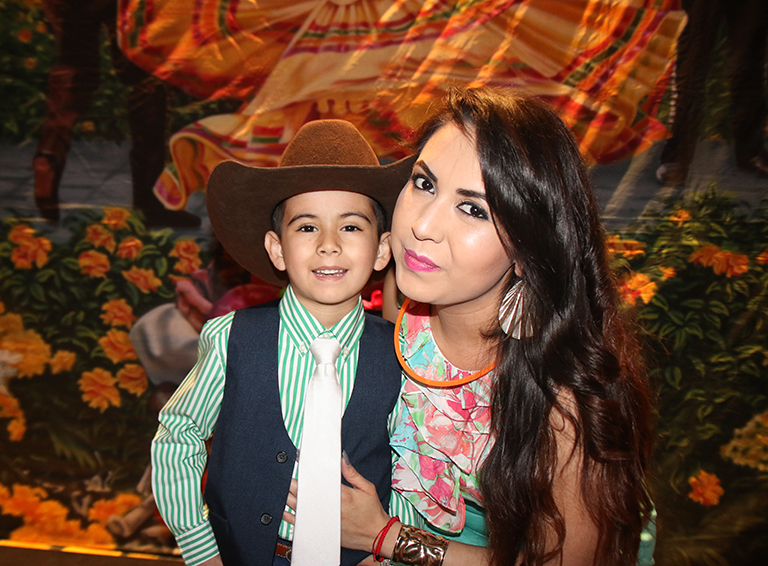 The second mom was Jessica Carrillo who brought her handsome, six-year-old, Jesús, for the first time. Jessica said Jesús picked out his own dress shirt, then she went and bought her outfit to coordinate with him. 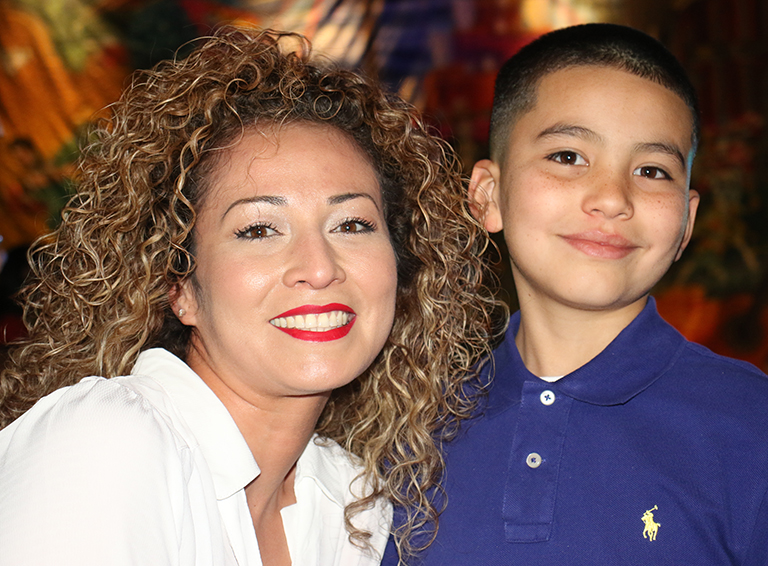 And the third mom was Lilly Soto who was her 10-year-old, son, Alonzo’s date. Lilly had not been to Mother-Son Date Night since 2015.
“So, what got you to come back tonight?” “My husband and our daughter came last night” said Soto.

In this interview, Alonzo, who attends Glenmore Elementary, took it over, just like he did on the dance floor with his mom, he led. Below is the entire interview. 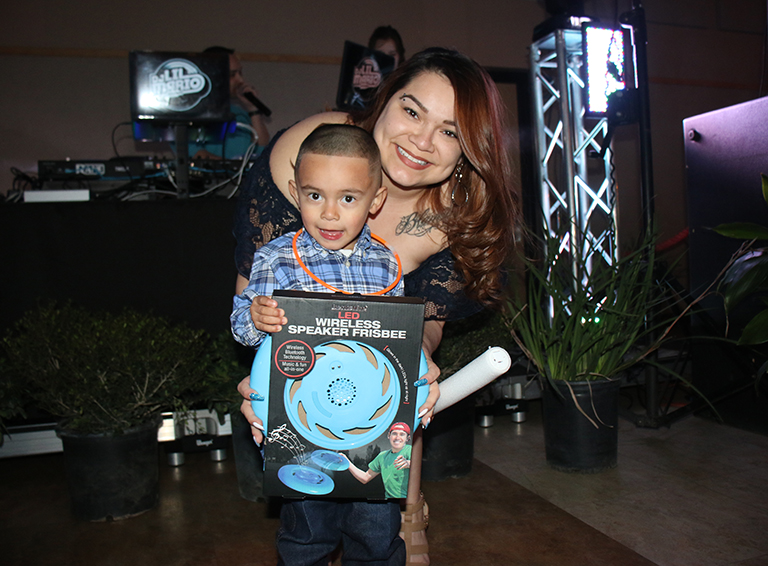 As for winners of prizes. Third-place winner was Robert Blanco, accompanied by his mother, Juiblee Barron. Robert won a wireless speaker Frisbee. 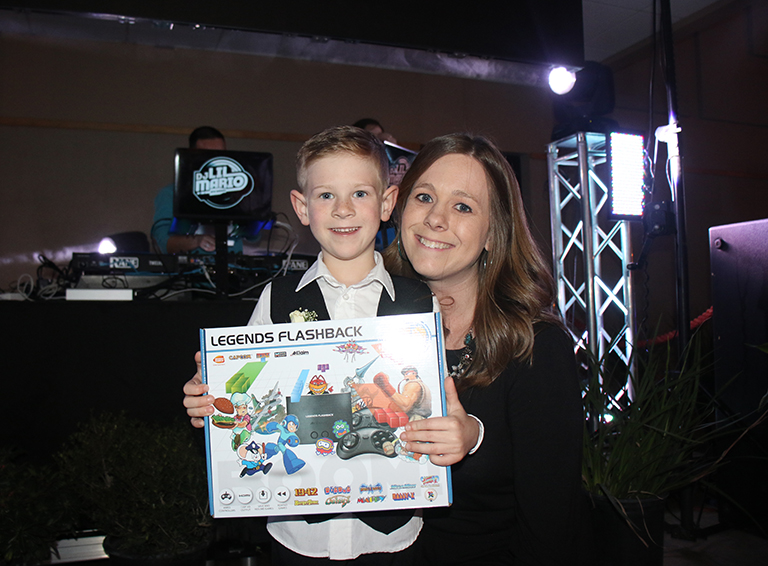 Second-place winner, Gavin Ballard whose Mom, Rachel Ballard was his date, got a Legends Flashback game. 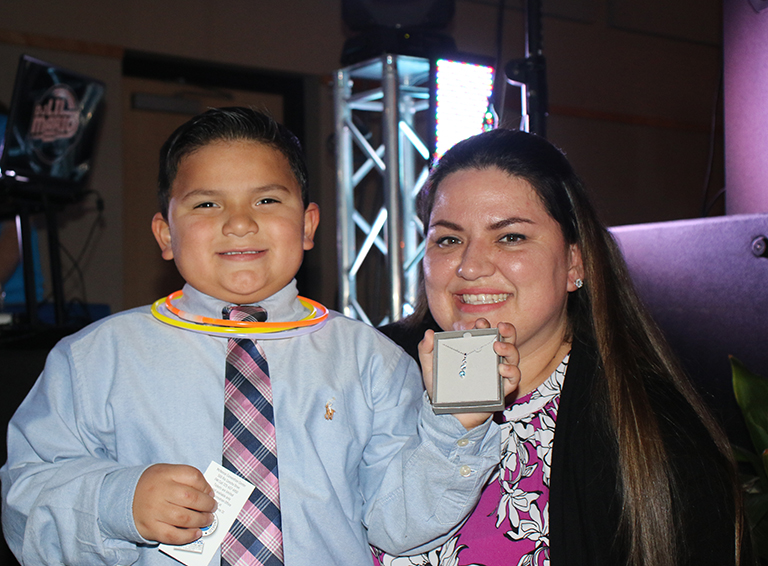 A necklace from Sales Jewelers was won by Austin Martin. Austin's mom, Christine Russell was his date.