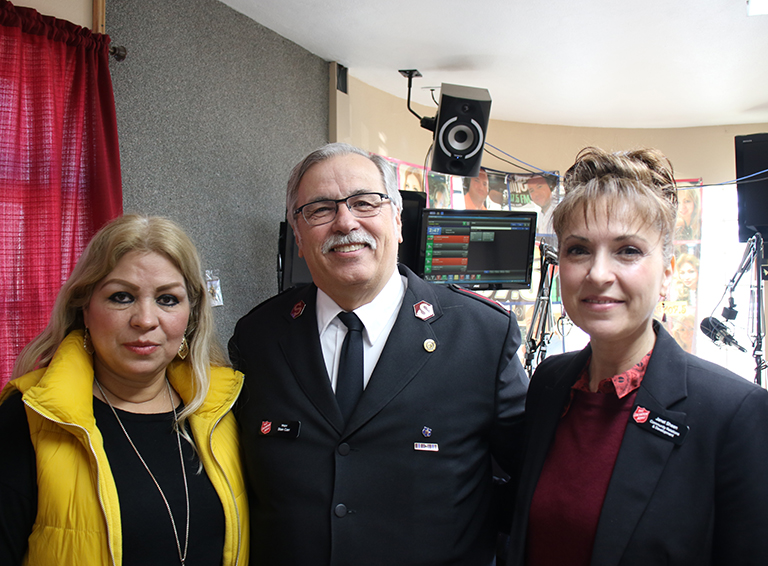 SAN ANGELO – When the Dallas Cowboys’ Ezekiel Elliott scored a touchdown against the Washington Redskins in a nationally televised Thanksgiving game, Elliott was handed $21 by a fan, which represented his jersey number. He then threw the money into the Salvation Army’s Red Kettle. Elliott later challenged NFL fans to donate $21 to the Red Kettle Campaign and he will match the donations with $21,000 of his own money.
Little did Elliott know that chain of events would translate to the local San Angelo Salvation Army coming up with a great idea for their annual “Fill a Kettle, Fight for Good” 2018 campaign. 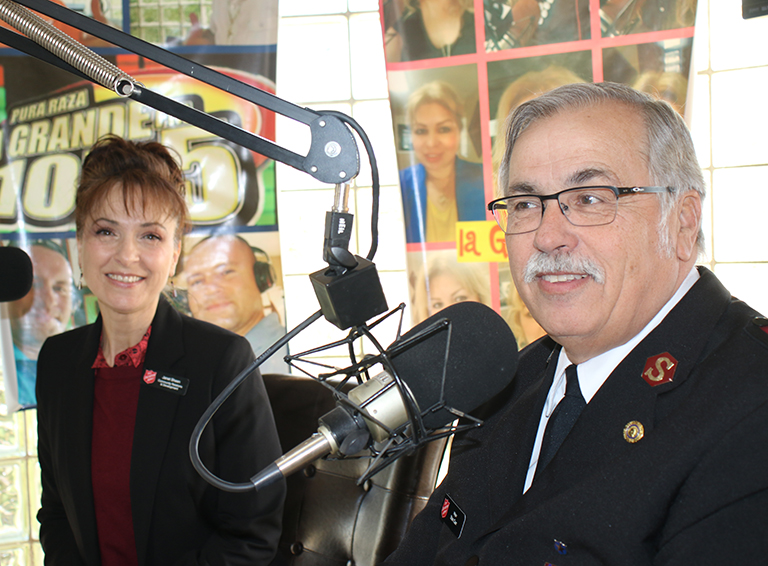 This morning at 8:30, November 28, KSJT FM radio personality, Andrea Solis, interviewed Salvation Army representative, Major Stan Carr who was accompanied by Miss Janet Sheen, SA Community Relations/ Development Coordinator. Major Carr informed Solis on what the local nonprofit wants to do here, similar to Elliott’s idea. “He (Ezekiel) is challenging all Cowboy fans to donate $21 dollars in his honor.” “We are asking you to do is take a $20 bill and a $1-dollar bill, wrap them together and throw them in the kettle” said Carr. If that fan can get a friend to video tape it and follow up with the Salvation Army’s request, #sachallenge21. “Turn to the camera and say “I’m challenging four of my friends to do the same thing and post it on social media. “Let’s see if we can raise $21,000 locally here.” Last year Carr stated that SA raised 79,000. With the $20 dollars plus $1-dollar bill concept, the goal for this year is to raise $100,000. 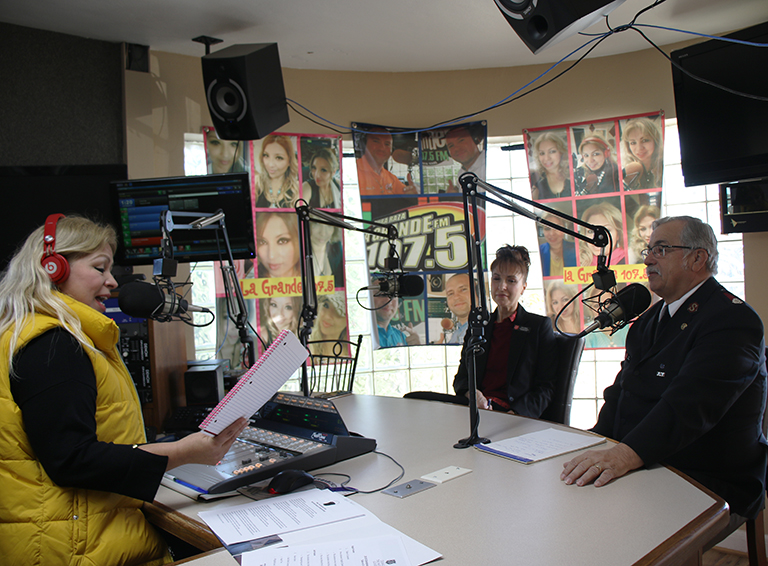 This year’s Red Kettle campaign, scheduled for December 4th, has a new face lift concept to raise money. The nonprofit has invited radio, television and newspaper media reps to participate for one hour by ringing the bell. The Salvation Army would like, if possible, for all donors to pitch in $21 or whatever amount they would like to give. If any media representative is interested in signing up for one hour, please contact Janet Sheen at 325-6981; or email her at This email address is being protected from spambots. You need JavaScript enabled to view it.
The Red Kettle campaign drive starts next Tuesday, December 4th in the front entrance of the Sunset Mall, 4001 Sunset Drive.