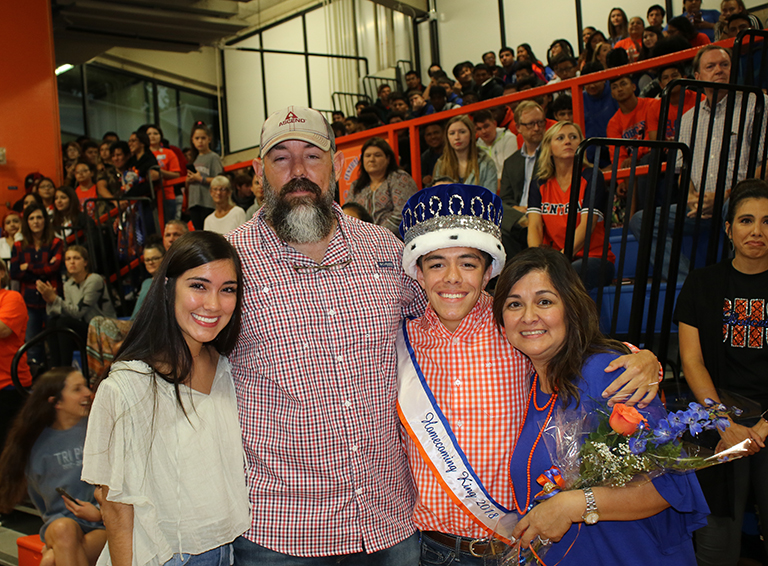 Yesterday at 6 p.m., CHS held their homecoming parade which started at River Drive and ended in front of Tucker building on the campus of Central High.

Later this evening at halftime, a queen will be announced from among the six duchess nominees: Nayely Blanco, Bay Hester, Parris Parmer, Mary Grace Pidgeon, Bailee West and Acacia Wiley.

The Central Bobcats (2-1) wrap up their non-district schedule with a football game against El Paso Pebbles Hills (4-0). Kick-off from San Angelo Stadium is 7 p.m.

Friday night's weather forecast calls for thunderstorms with a 90% chance of rain, a low 62 degrees, winds from the north at 13 mph and humidity at 91%.