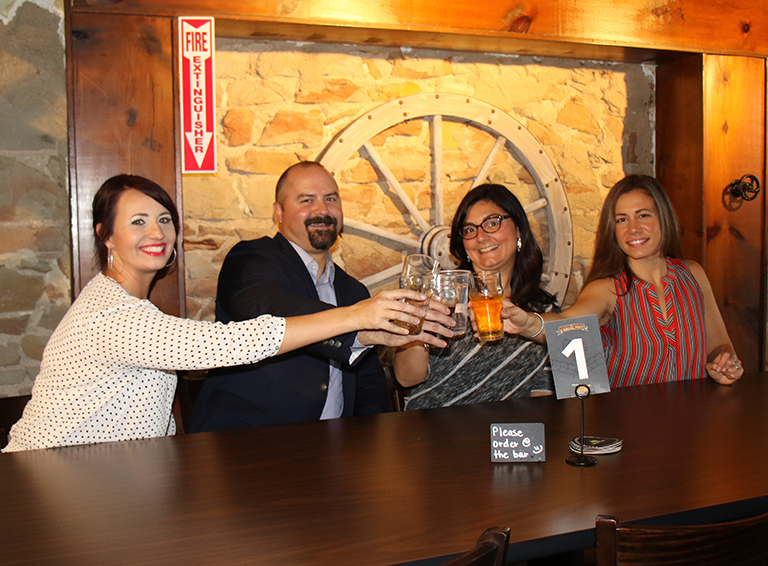 SAN ANGELO –The Young Professionals of San Angelo’s, monthly meeting for Thursday, September 6 had both a professional tone and a fun-filled activity for its 20-to-40 professionals---speaker, Mayor Brenda Gunter, and an 80's trivia theme with game. 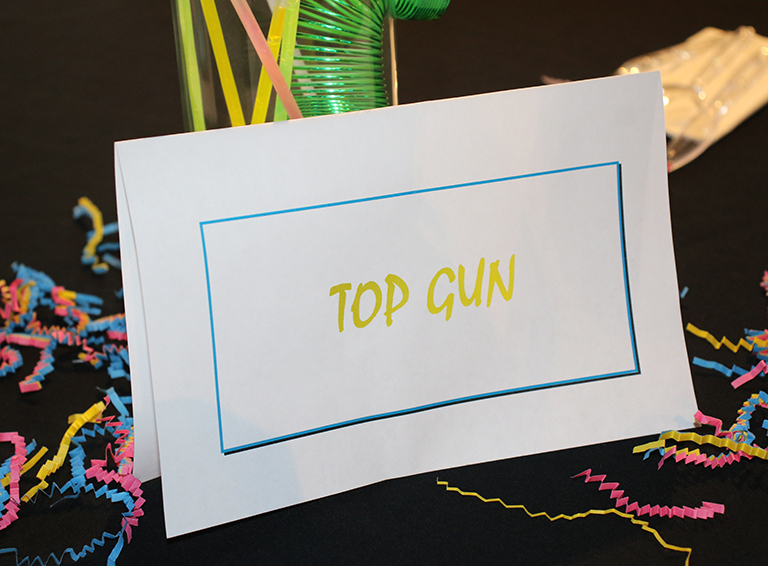 The Master of Ceremonies was Kit Wyatt. Wyatt asked the first question on 80's trivia, which was "What was the first song/video that aired on MTV (debuted, August 1, 1981)?"
The answer was the group, Buggles which sang "Video Killed the Radio Star." 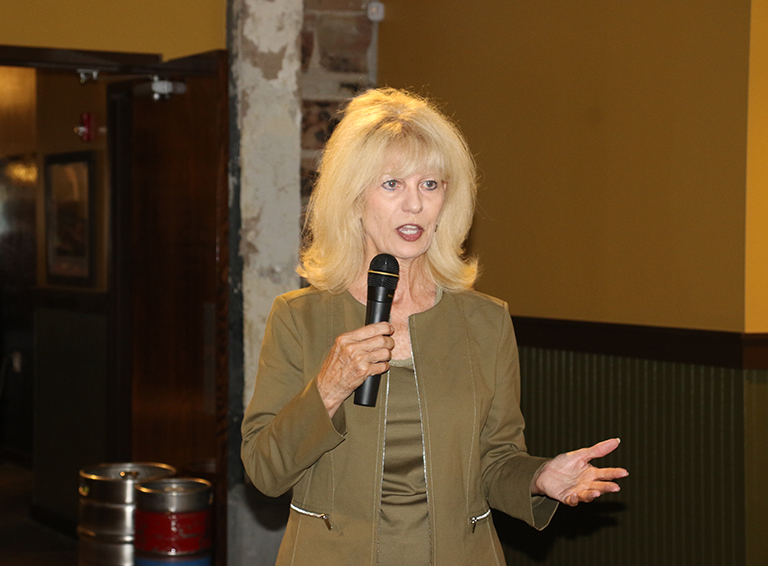 After Mayor Gunter's brief remarks to YPSA, Tiffany Shepphard, assistant district attorney for the 51st and 119th Judicial Districts in Tom Green County spoke with Flaco Guapo Media.
"I am here tonight because I am very invested in San Angelo, it's my hometown and I want to see it grow with young professionals." 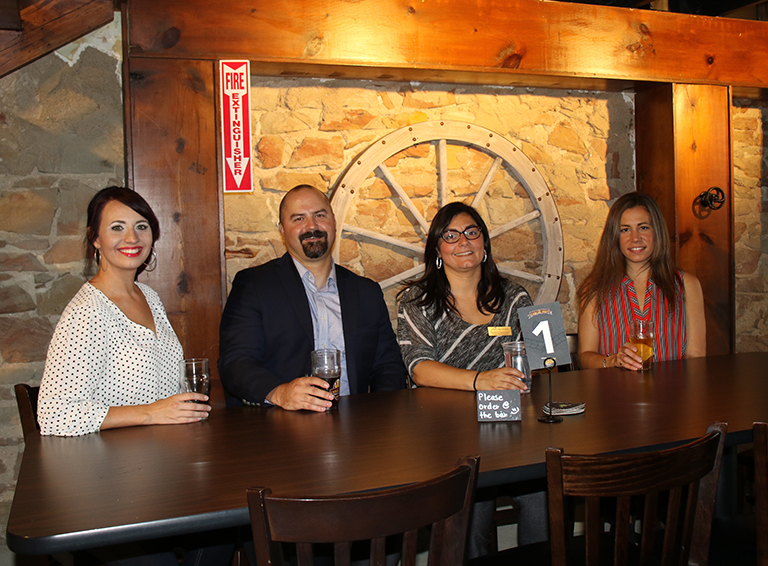 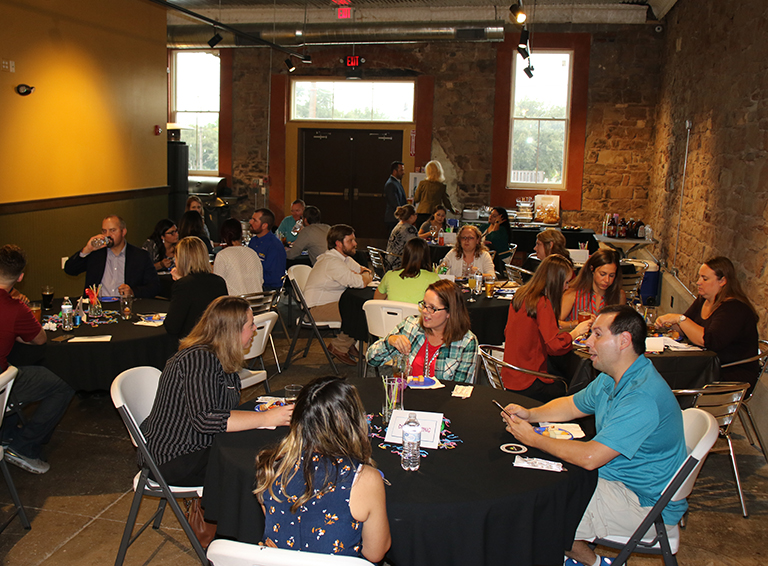 Below is the complete nine-minute interview with Knight. Several of the questions included when did YPSA come about, how many board members, etc.