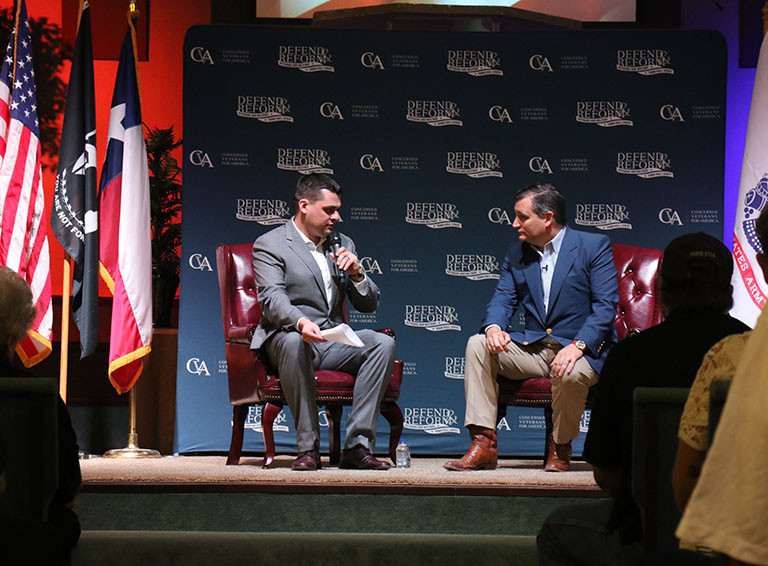 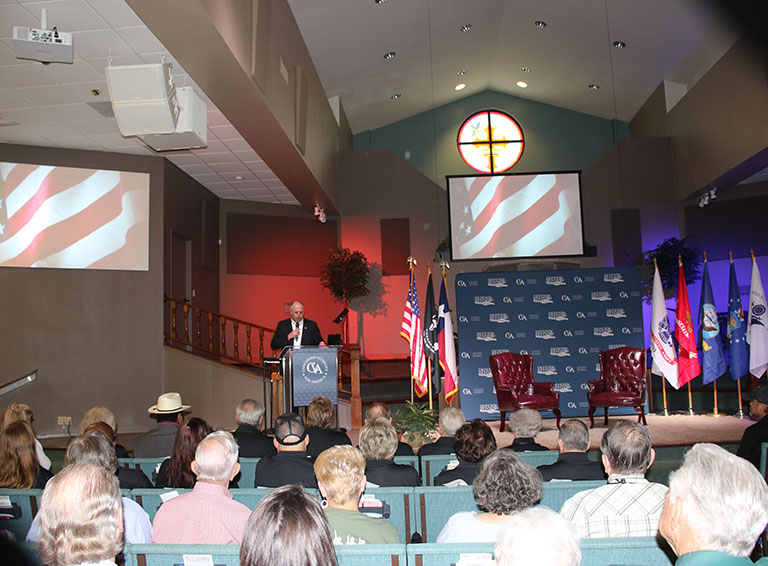 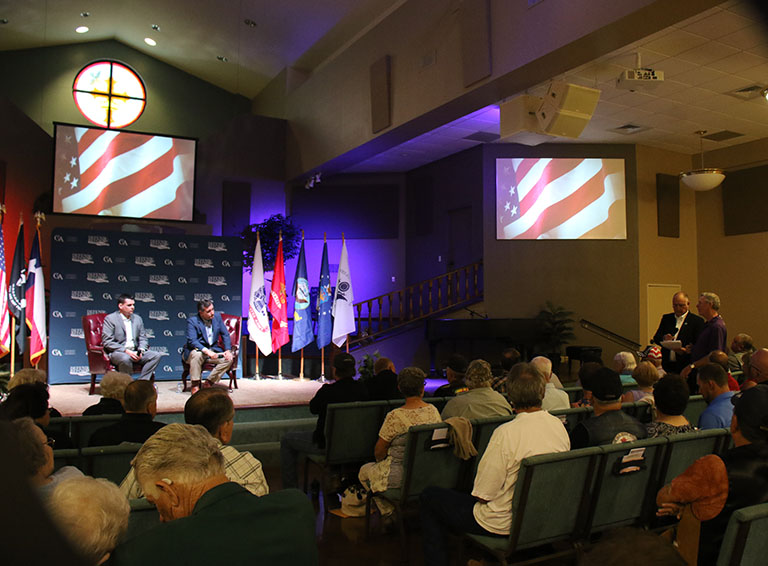 While Cruz spent a majority of the time on veterans’ health issues, in a Q/A session, he also spoke on a myriad of other topics, two of which Flaco Guapo Media focused on: Army Futures Command competition which resulted in Austin being chosen over four other cities. 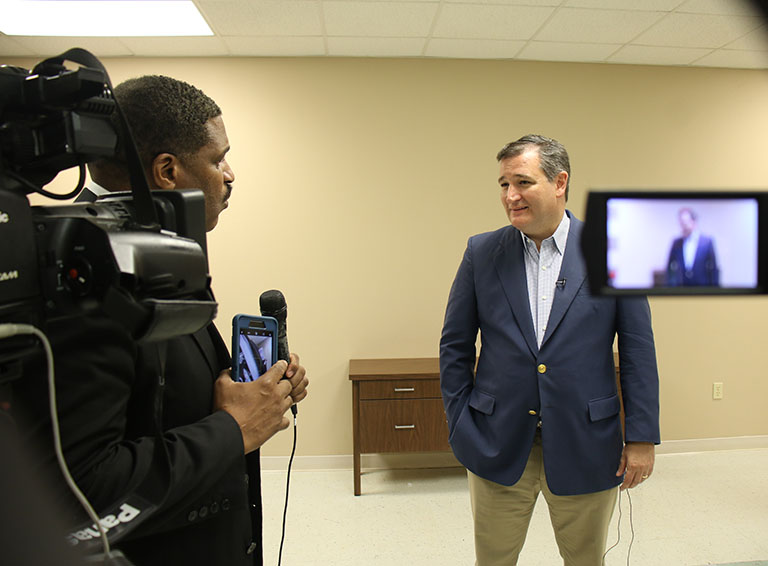 “This was I really think a productive town hall where we discussed a lot of the issues facing veterans who deserve the care they earned” said Cruz. Every veteran should have a choice in what doctor they see and that is an important point for improving the standards of care, stated the Senator.

The second issue was on immigration.
“This ought to be an issue that brings us together where everyone should be able to agree that the right place for kids to be is with their moms and dads.” Cruz stated that he had introduced legislation in the Senate, mandating that families stay together. “But, also at the same time that would enforce our immigration laws.”

Cruz also was excited to talk about--Army Future Command. “I made the case that Austin was the right place for the Command to be headquartered.” Cruz stated this would bring billions of dollars into the state of Texas.

Army Future Command was awarded to Austin as recently as July 13, 2018 when Under Secretary of the Army, Ryan McCarthy, announced that Austin had won out over four other states: Boston, Minneapolis-St. Paul, Raleigh-Durham and Philadelphia.
On the nine criteria for selection process, some of them included:
-- Proximity to science, technology, engineering and math workers and industries
-- Proximity to private-sector innovation
-- Academic STEM and research and development investment
-- Availability of cost and time assessment of civic support
-- Mature entrepreneurial incubator hubs for access to talent, ideas and collaboration

A formal opening of the AFC is scheduled for August 24. 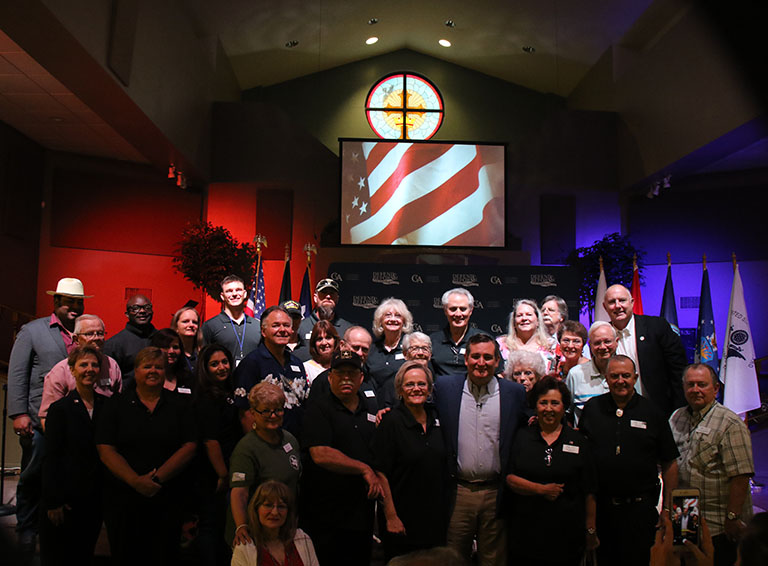 The town hall was held at The Heights Church, 4512 Sherwood Way.