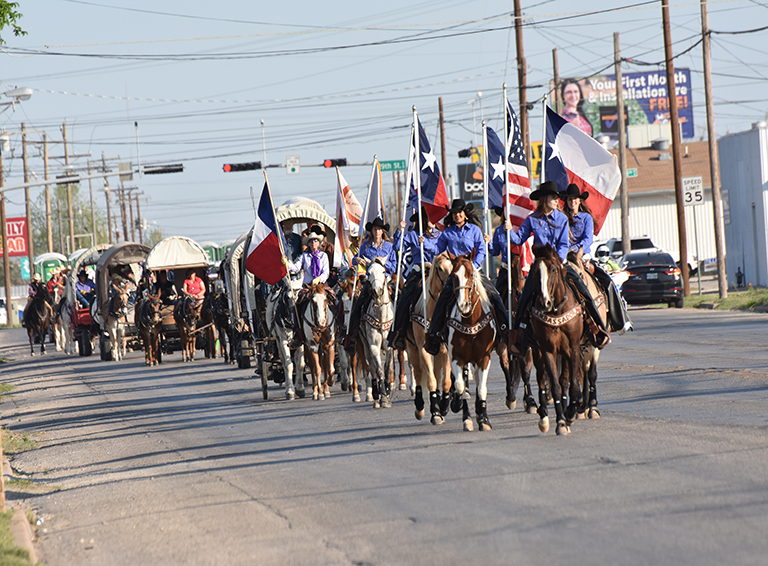 SAN ANGELO — “True Grit” is partly defined as “show the strength of your character. ... and perseverance.” 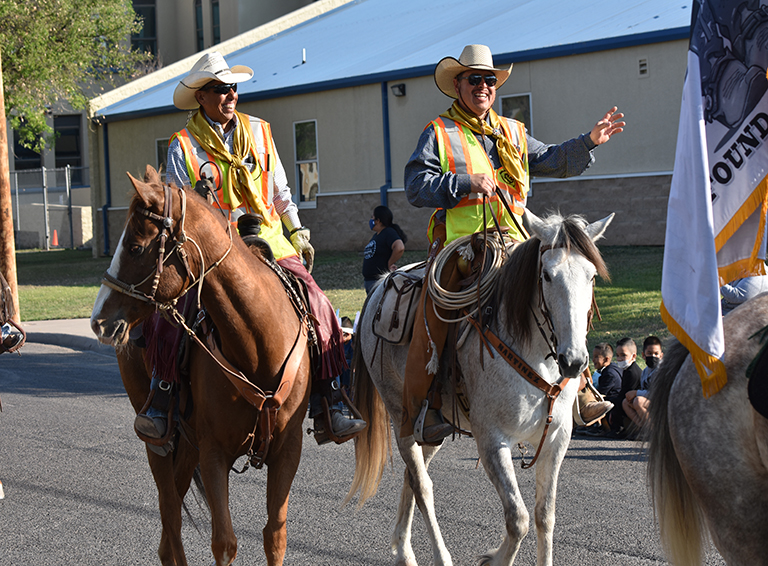 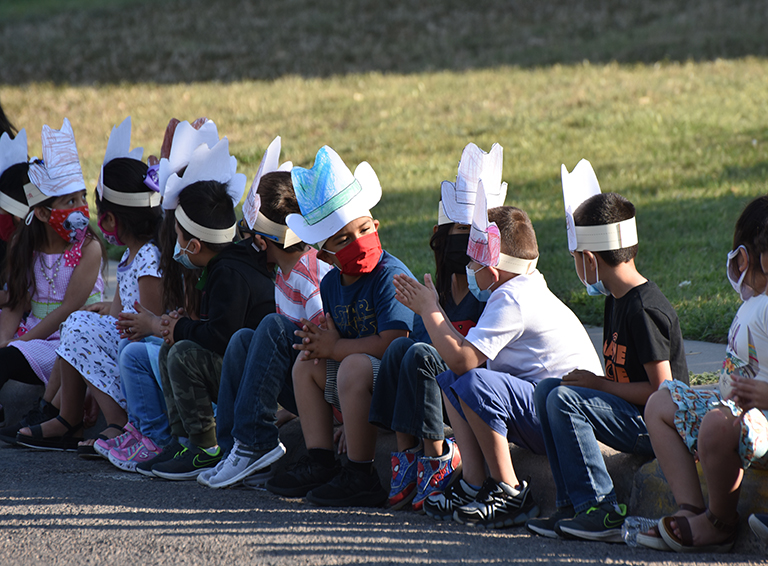 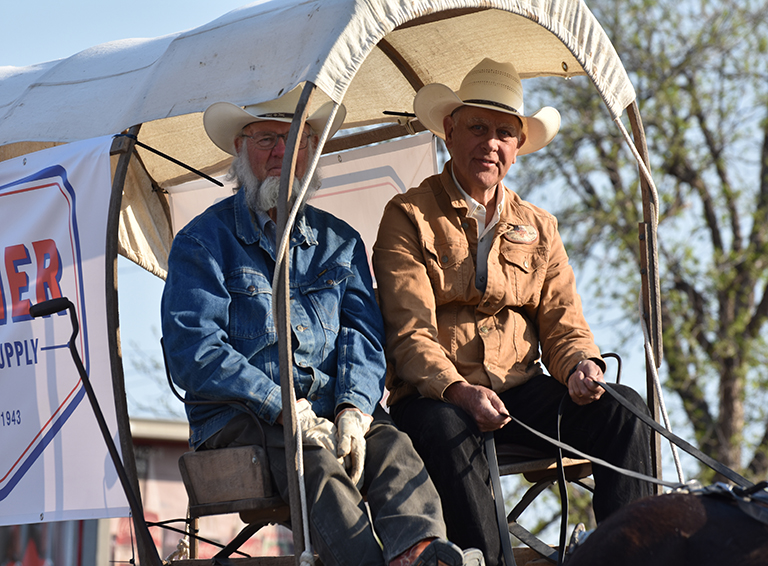 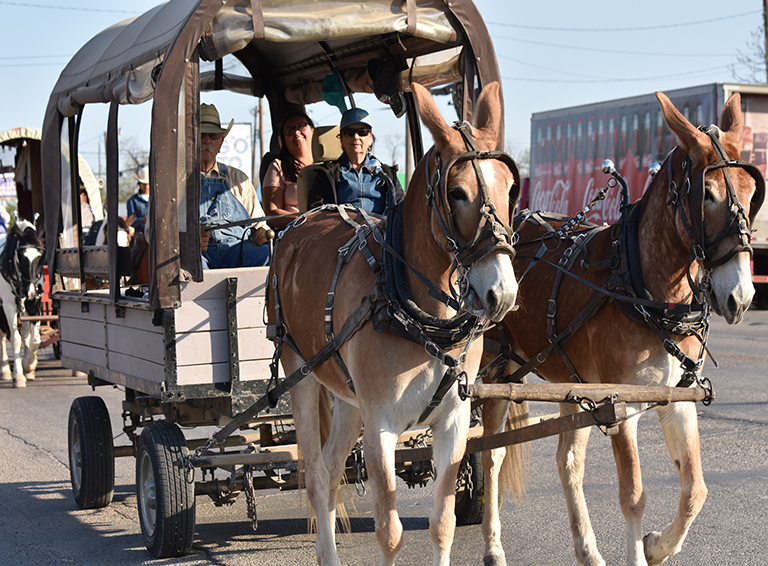 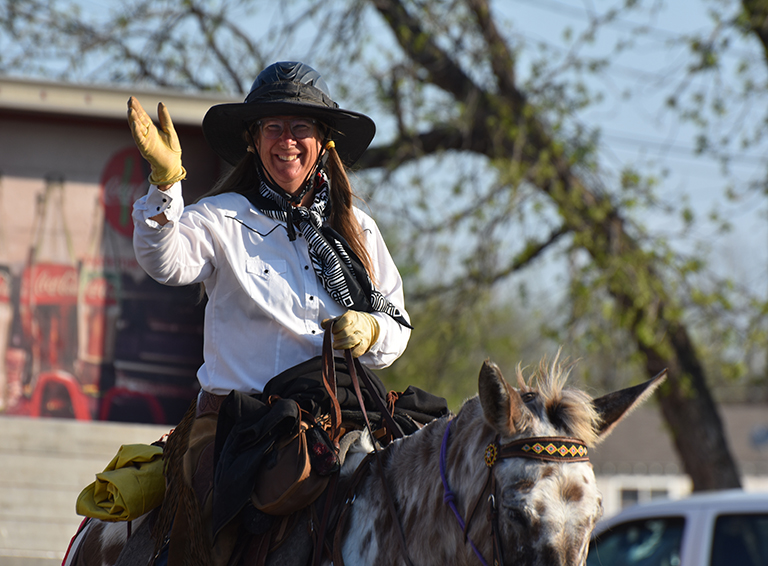 Weather conditions for the 8:30 a.m. trail ride were in the upper 50s. The difference between this year’s trek and 2020s was that a year ago it was held in February when temperatures are brisk. And, the ride was done in two hours.
This 2021 edition turned into three-and-half hours. By the time the “True Grit” posse ended its ride-a-along, the temperature was in the upper 80s with winds gusting consideringly. 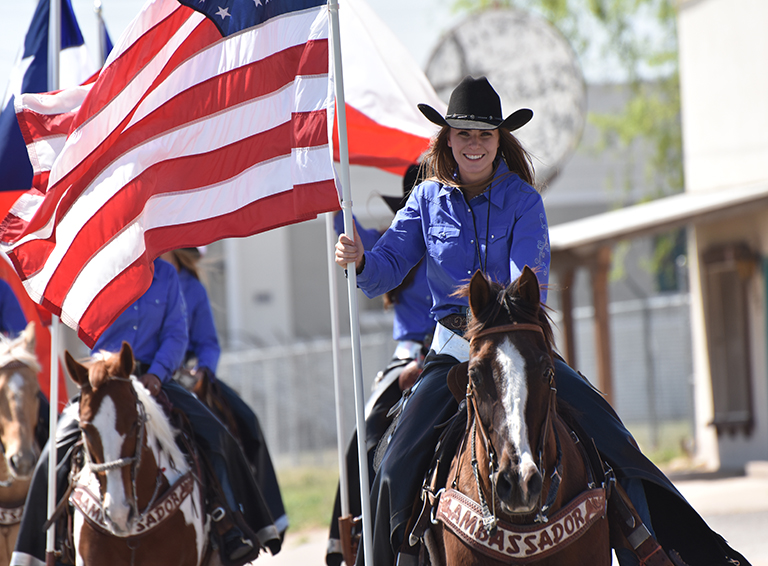 From start to finish, Ambassadors’ Susannah had the same smile and a great attitude that her fellow Ambassadors and all Santa Fe Trail riders matched. 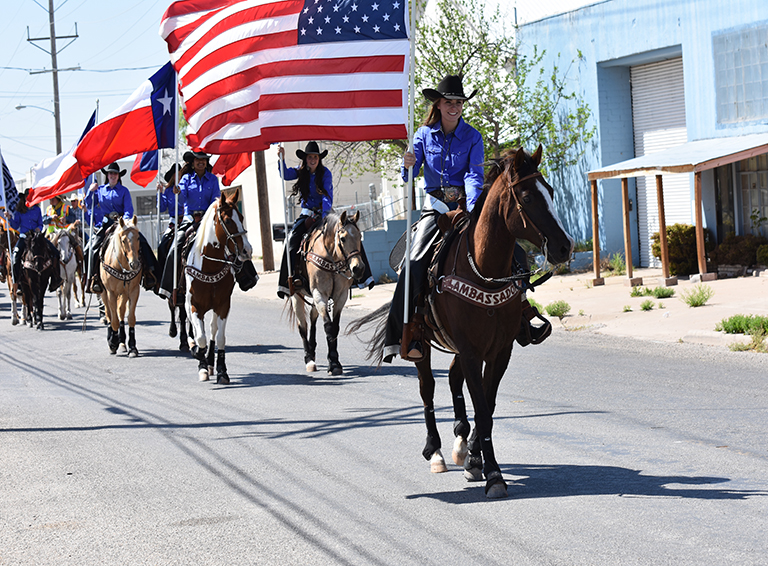 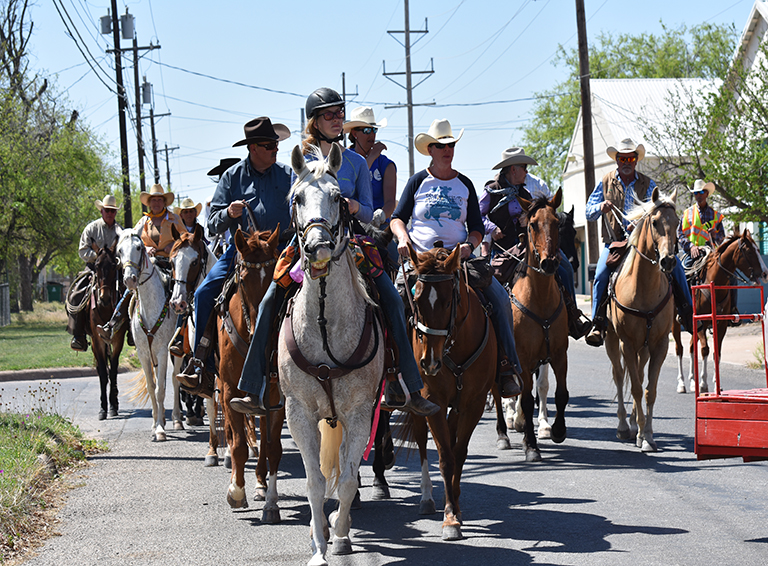 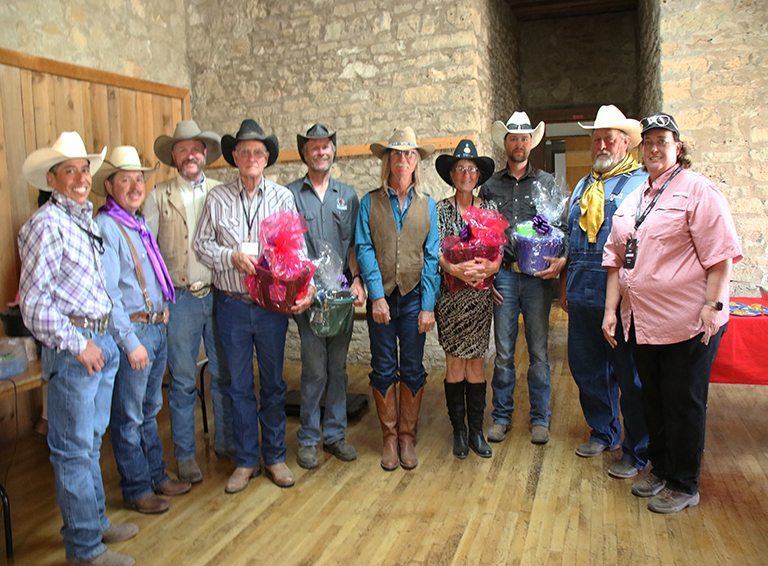 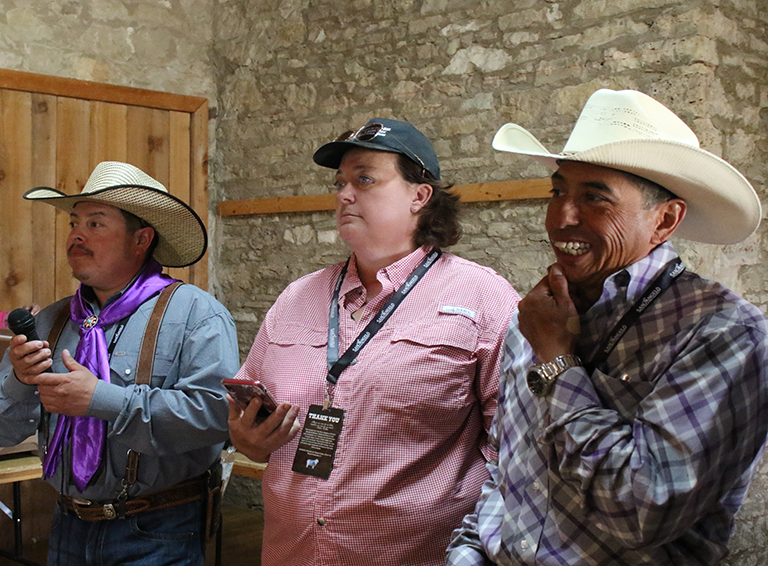 The 2021 Trail Ride Chair is Tabitha Baker. Other committee members include Co-Chair Jeff "Bull" Rutledge, Trail Boss Alfredo Martinez, and Jerry Bynum as Assistant Trail Boss/Wagon Master.
One of the Foundation's goals is to provide scholarships to area youth in the ranching and farming industry, but it also provides more economic impact to San Angelo and the surrounding communities than any other single event, per Santa Fe Trail Ride information.