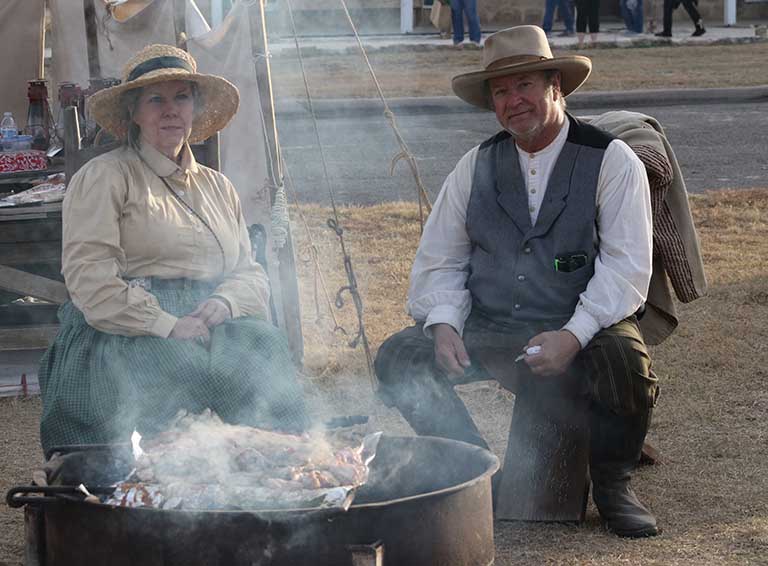 SAN ANGELO –On the hallowed grounds of the Fort Concho National Landmark, "Christmas at Old Fort Concho" transforms the fort's 40 acres and twenty-four buildings into a winter wonderland," per its website posting. 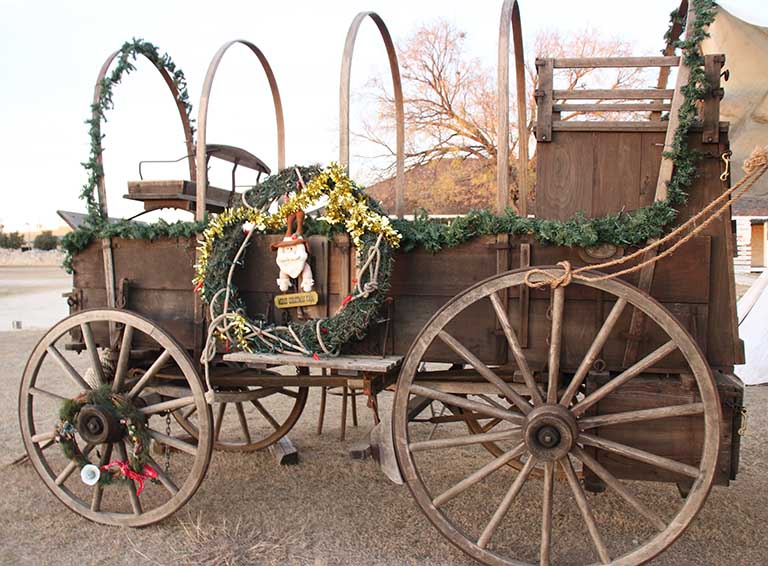 Over the weekend, December 6th through December 8th, 2019, the 38th annual, Christmas at FC, kicked off the holiday season as a community of San Angelo families turned out in droves to show its support.
Temperatures were perfect in the upper 70s with sunny skies for the first weekend of December. 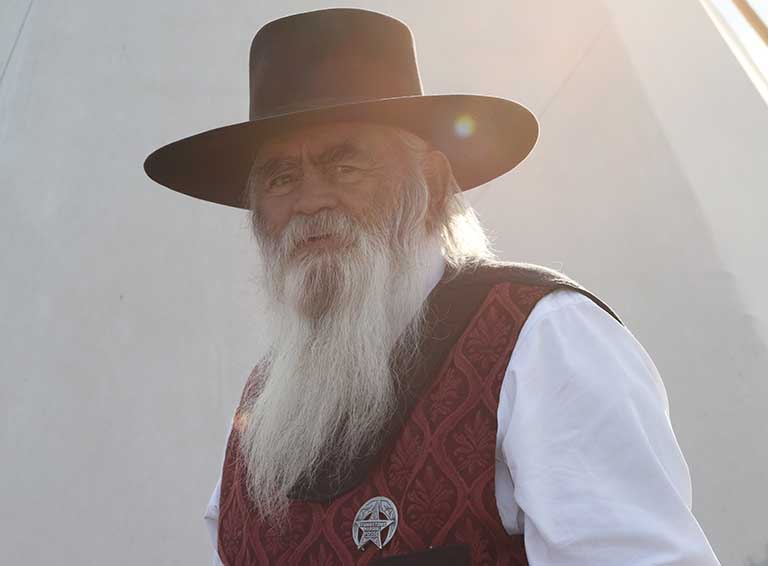 There were sightings of cowboys, settlers and Indians. One cowboy was Tombstone Marshall, Buck Carter. Mr. Carter, a re-enactor, goes by the stage name "The Kolonel.” Carter is with "Lone Star Lead and Lace" from Abilene, TX.
LSL&L stages gunfight reenactments at Early Pioneer Days in Texas, featuring non-profit players. 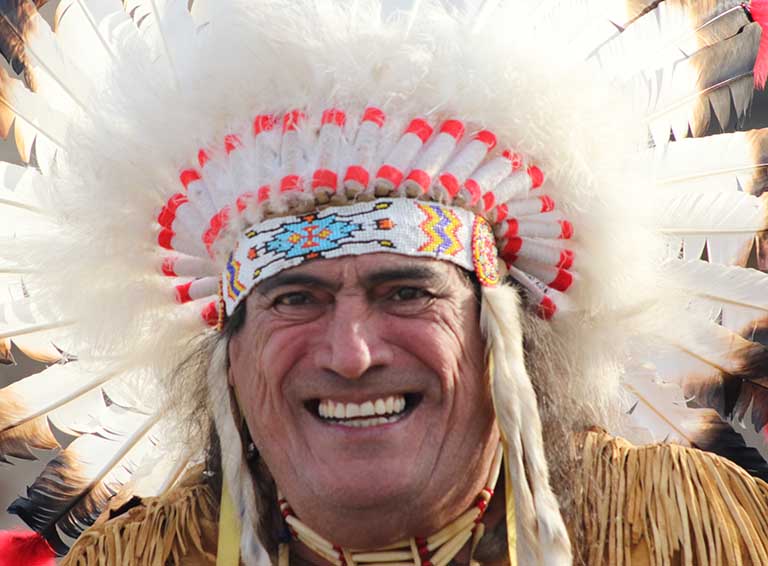 Where there are cowboys, Indians can’t be too far behind. One such familiar face throughout the years is Chief Broken Eagle, who has attended this rich traditional event at the Fort for nearly 30 years. 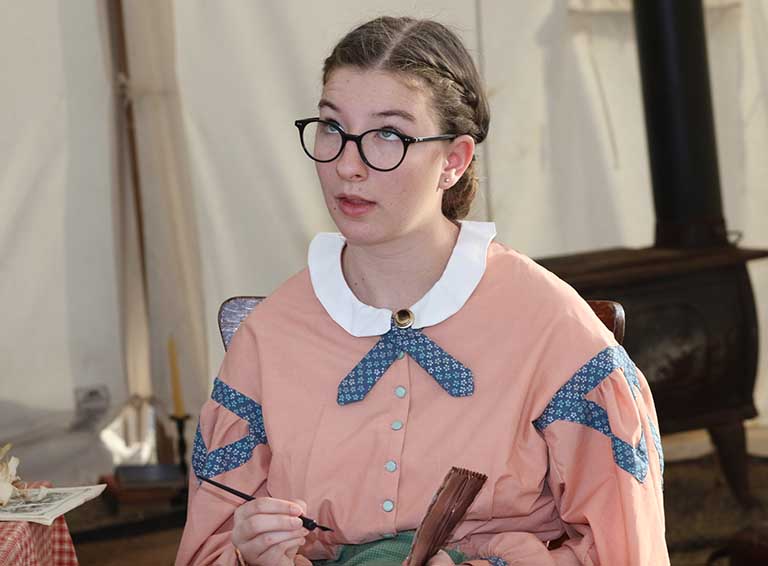 Miss Jessica Dennis, is a 19-year-old who attends Angelo State University. Miss Dennis' major is nursing with her graduation date set for 2023.

As for settlers, Flaco Guapo Media stopped by the tent of the Hopkins and Dennis, a two-family group. 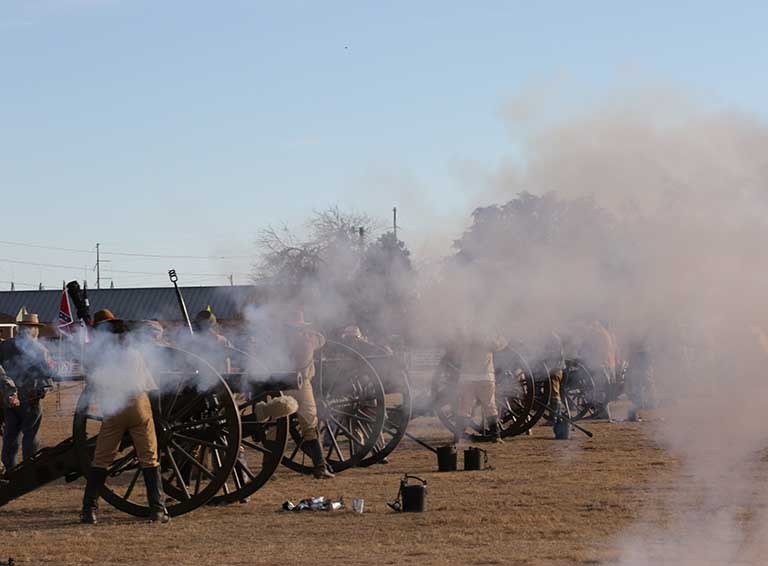 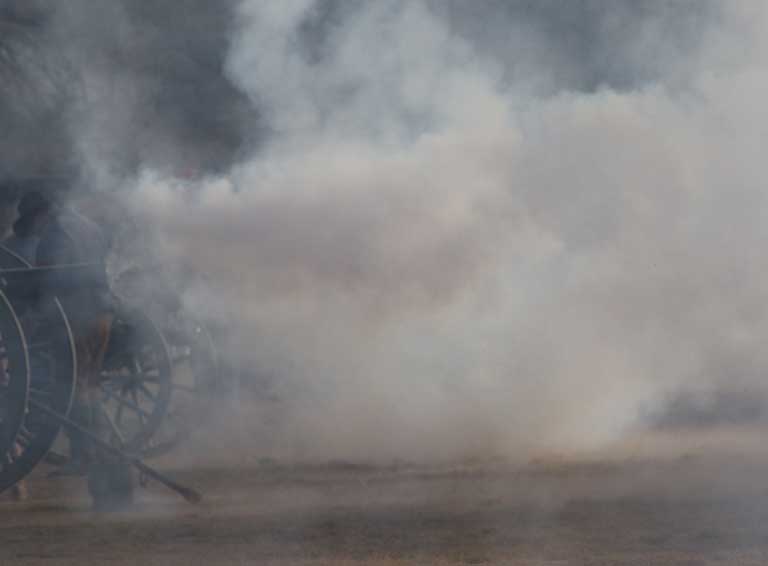 Christmas at the Fort wouldn’t be complete without bringing out the big “guns” that being artillery demonstrations, [blank shells of course.] 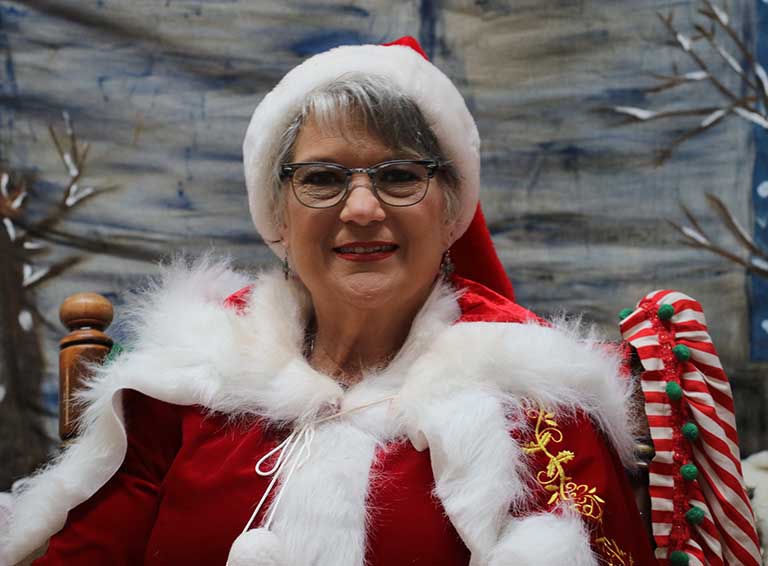