Women of Power Ministries celebrates 17th year: families at the heart of ministry 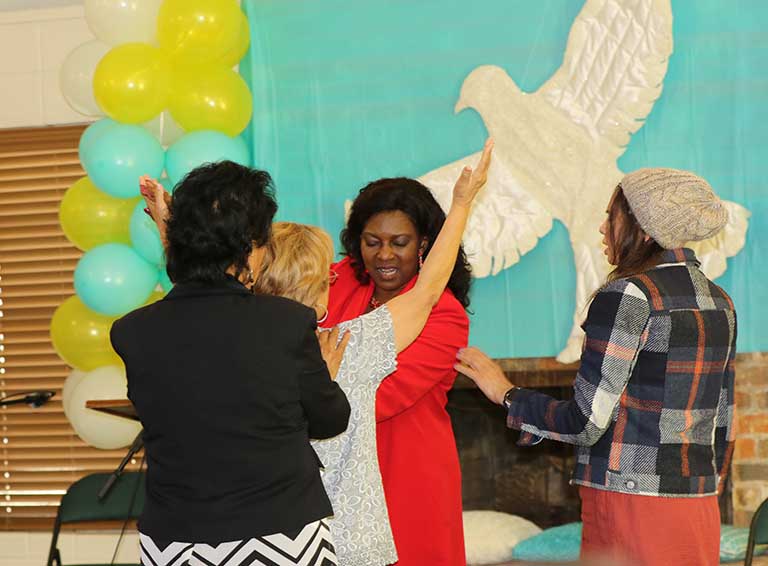 SAN ANGELO –The ministry gifts: preaching, teaching and healing were in Jesus as he went about . . . (Matthew 9:35.) When he left, these power gifts were also given to his 12 disciples as part of the five-fold ministry giftings: apostles, prophets, evangelists, pastors and teachers (Ephesians 4:11.) What makes these gifts of the Holy Spirit work is clearly described in Galatians 6:5. “but faith which worketh by love,” (King James Bible). 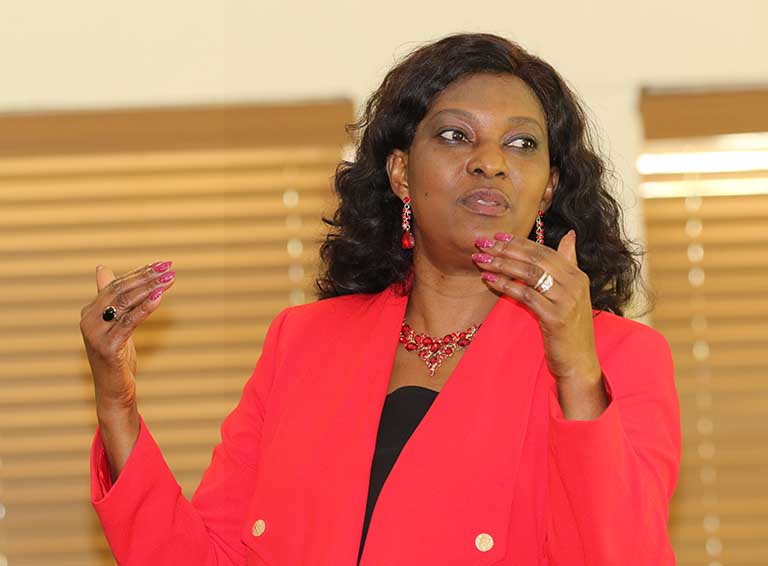 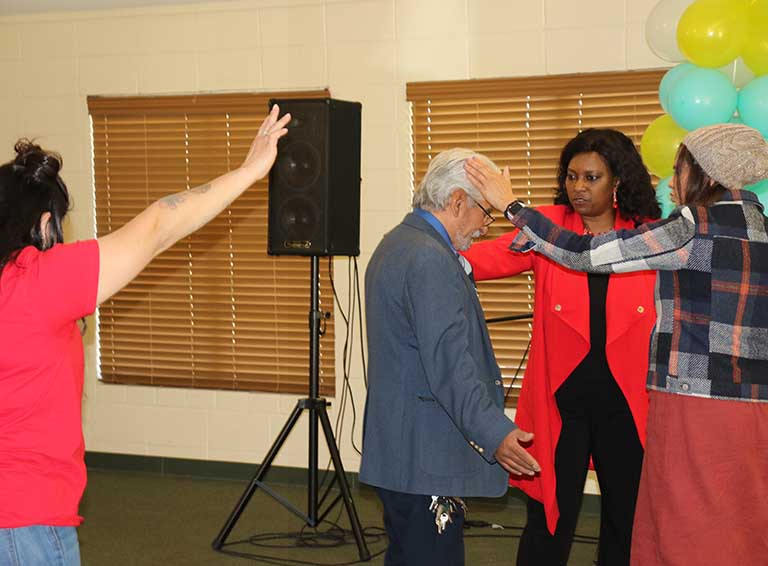 Sister Hornsby, along with worship/ praise leader, Iona Desilva, God’s dynamic duo, tag-teamed to beat up on the devil as they ministered to the group of believers by faith which operates in love. Desilva’s ministry gifting to the attendees was through praise and worship. One particular song that ministered to the people of God was "Jesus the Lilly of the Valley." Desilva's desire was to lead the believers into the presence of Father God. To sense His love for them through praise and worship. "We come to praise and worship Him for who He is, not to ask for anything” she said. 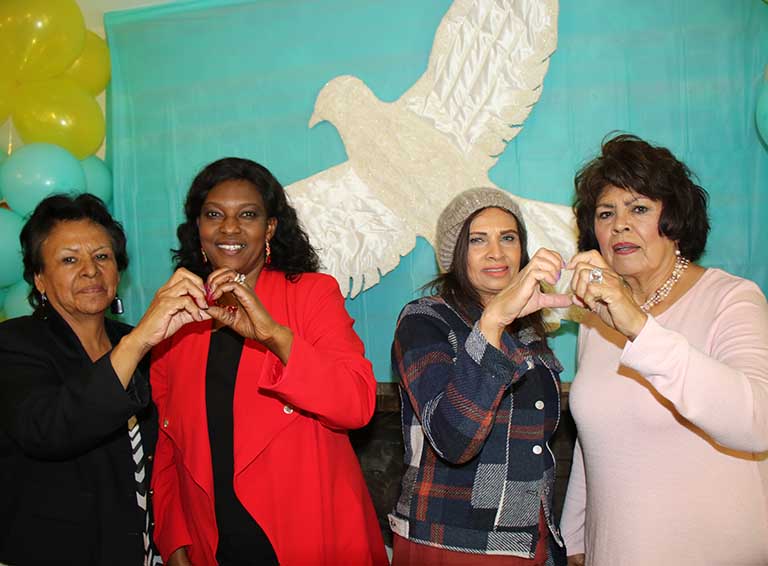 After the WOP Family Conference and prior to a luncheon, Dr. Hornsby, a graduate of Evangel Christian University of America, and 30 years in the ministry, sat down for an interview, accompanied by Lopez and Desilva. Hornsby stated one significant point she wanted to get across to the believers. The first one was “to change our mindset about family life.” “As believers we have lived like the world for too long.” . . . we belong to a greater kingdom which governs our lives here on earth—God’s kingdom” said Hornsby. 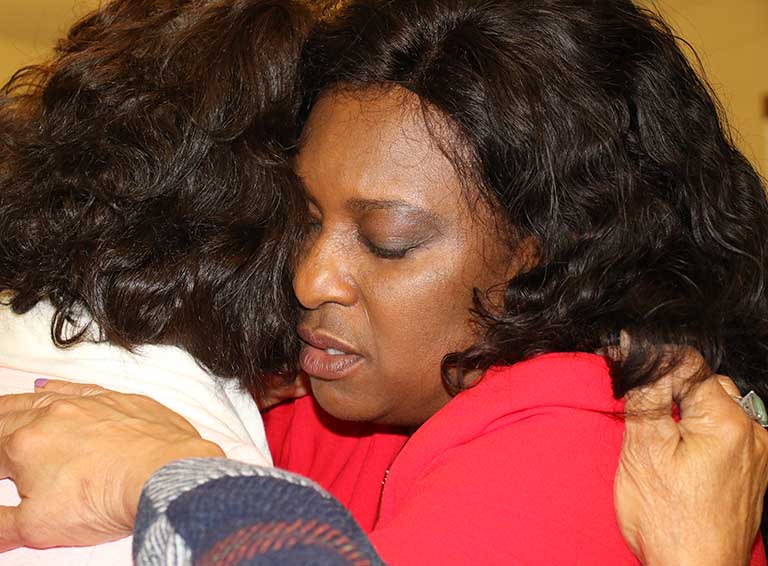 Dr. Hornsby has deep roots when it comes to being family oriented. Long before she was married or in ministry, at the age of nine-years-old, Beatrice received Jesus as her Savior. As for those deep roots, her rich legacy in Christ can be traced to the two godly, role models who profoundly influenced her spiritual growth-- her grandparents, the late Rev. Paul Kitchens and grandmother, Ella.

Years later, intrinsic traits such as devotion, commitment and love were for her own family; first as a wife to her husband, Bertrand Sr. and their four sons: Bertrand Jr. Benjamin; and twins--Brian and Barry. "Being a wife and a mother is a calling, it is a ministry" said Sister Beatrice. The Hornby's will celebrate 36 years this coming December six, 2019.
It was because of those intrinsic traits: devotion, commitment and love that she learned through the Holy Spirit for her husband and children, that eventually birthed the book, titled--"God's Divine Order in Marriage: Revealing God's Heart.” Two out of the eight chapters included are: "God's Purpose and Plan for Putting Two Together", "Why the Disorder, Why the Breakup?" 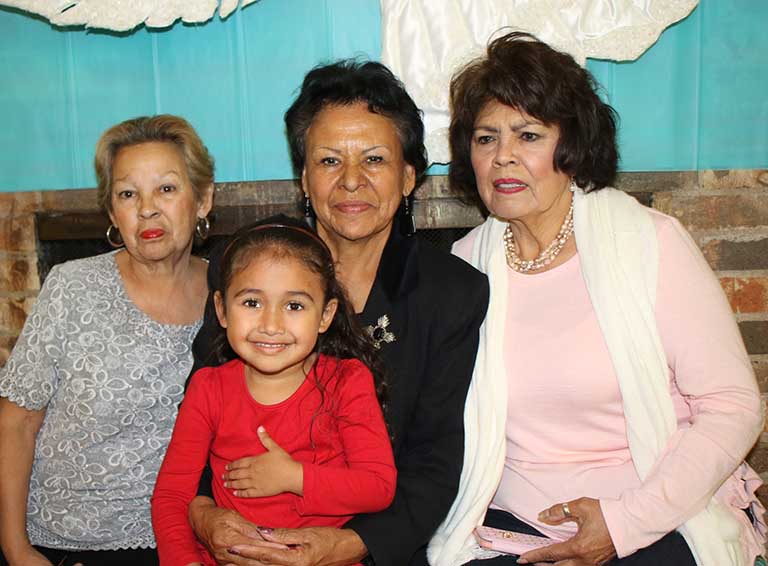 Left-to-right: Diana Aleman, Sister, Paula Lopez, her granddaughter, and Angie Sepeda. Sepeda is one of the original Women of Power Ministries member. 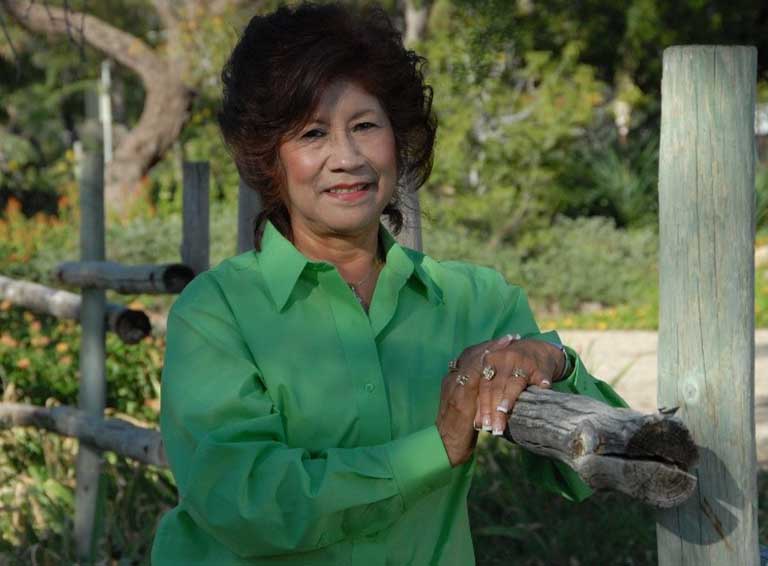 With regards to the host and founder, Sister Paula’s testimony. In 2002, Paula launched out by faith after her early years [80s] of being mentored by my mother, Ermelinda Camarillo Sánchez. Sister Ermelinda, took Paula and another woman of God, Rosa Escobedo to a Morris Cerullo World Conference which was held either in San Diego, California, Los Angeles or Chicago. Sister Rosa also had a profound impact on Paula’s spiritual life. Paula has never forgotten her spiritual roots as for who these two women of God, women of power and women of virtue were in her life. Lopez’ covering presently is Mike Suarez, Sr., pastor of Victory Temple, 1526 S. Irving here in San Angelo, Texas.

In 2012, Lopez’ WOP Ministries building, located at 305 W. Ave L was started. Five years later, several things took place. The building was finished; and Paul Hurtado Lopez' book, titled—"Freedom and Destiny Is Yours” was published on Amazon’s website. Among the eight chapters are some of the following. “Growing Up and Family Relationships,” “First Marriage and Heartache,” and “Ministry and Obeying Christ.” To order the book on her life and testimony go to:
https://www.amazon.com/s?k=Paula+Hurtado+Lopez+Freedom+and+Destiny+Is+Yours&ref=nb_sb_noss 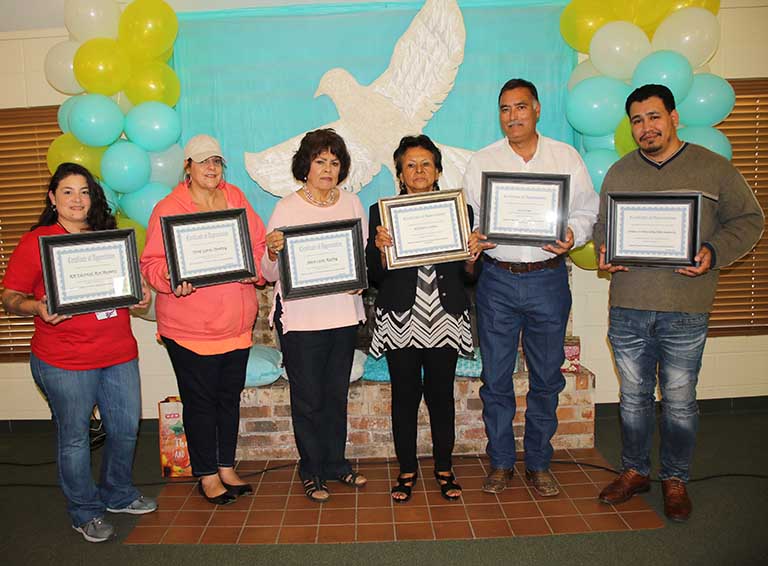 Just before the conference concluded, Sister Paula, asked for those who had served faithfully with their God given talents in volunteering their time and services for WOP's building to come forward and be honored. Lopez awarded certificate of appreciation plaques to the following.
RM Electrical owned by Ron Mayberry; David Garcia, Plumbing; Adam Lucio, Roofing; Richard C. Lopez, sister Paula Lopez' husband; Joe Ornelas; and Joshua 1:2 Fellowship plaque given to Pastor Mike Suarez, Sr. accepted by his son.
The certificate had the following scripture. "We give thanks to God always for you" (I Thessalonians 1:2.) 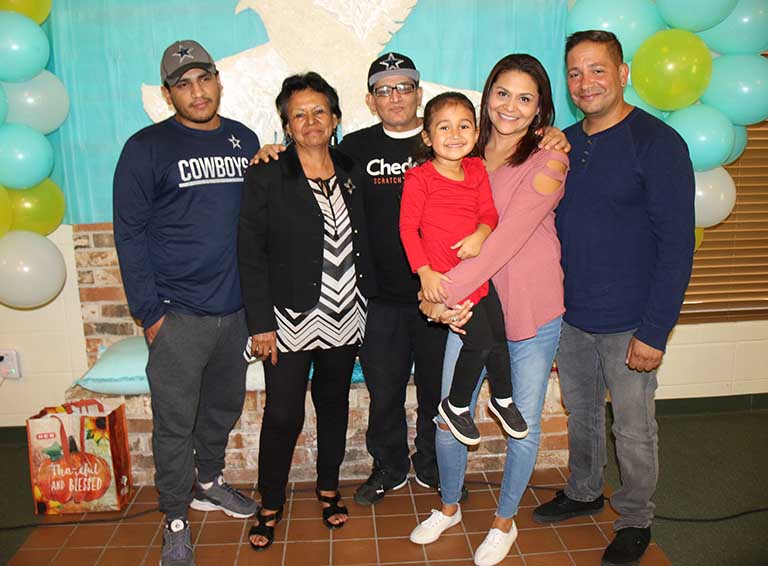 Paula also recognized the most important people in her life--her family.