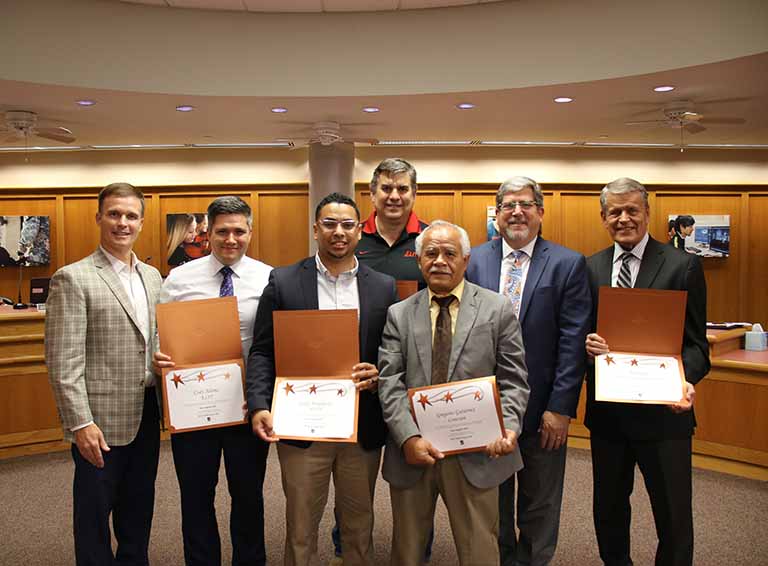 SAN ANGELO – Six media representatives from their respective field--two from a radio station, one bilingual newspaper, an Internet newspaper, and several from two television stations were recipients of the San Angelo ISD’s Media Honor Roll for 2019. According to a press release, the Media Honor Roll is a program that is sponsored by the Texas Association of School Boards (TASB.) 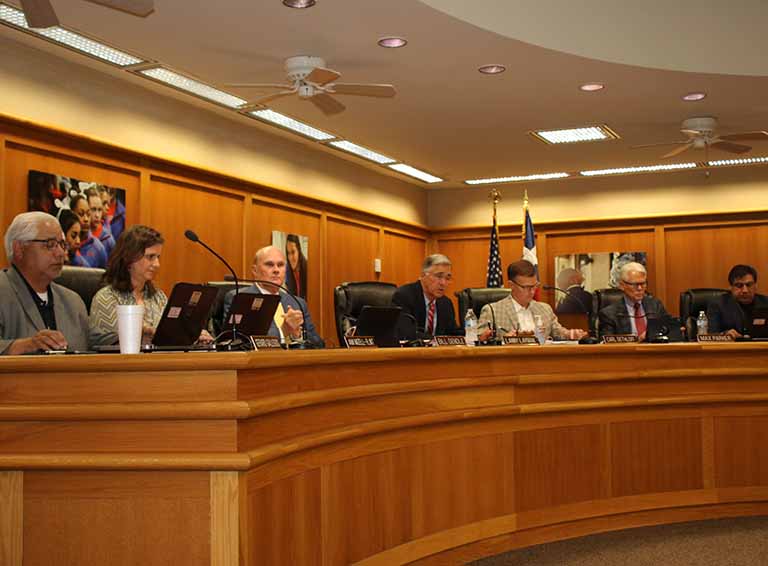 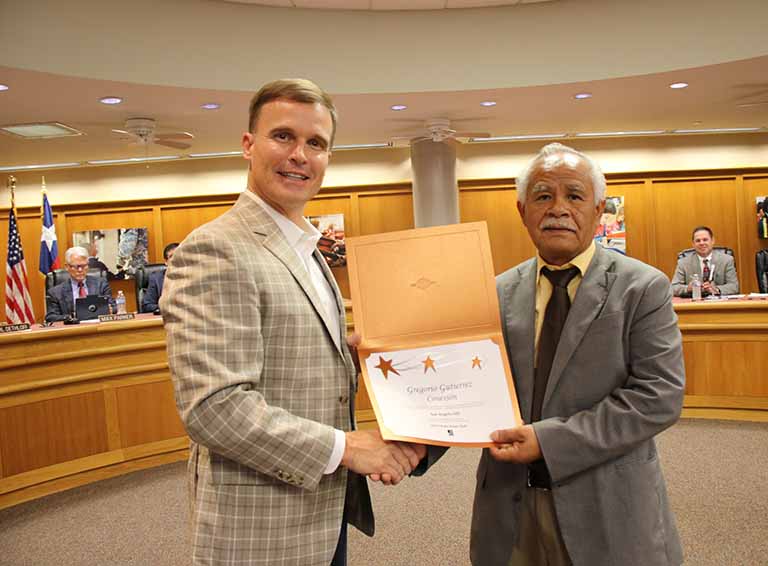 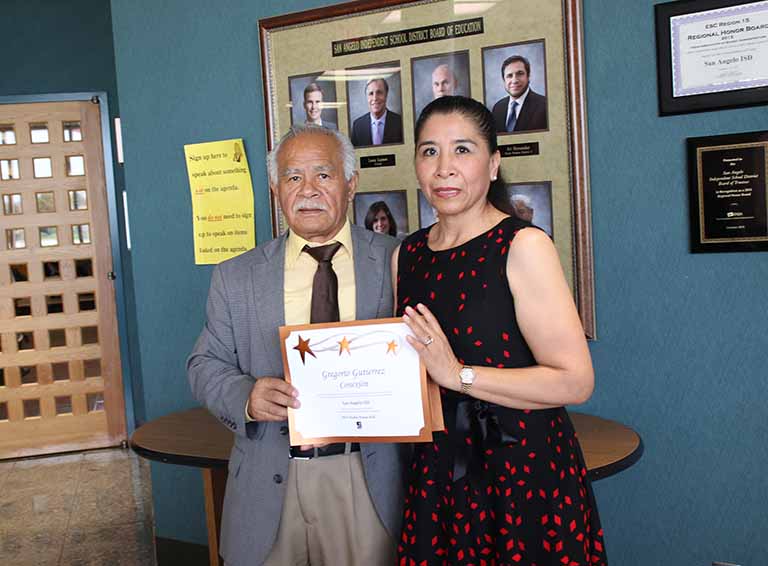 Señor, & CEO of Conexión bilingual newspaper, Gregorio Gutiérrez and his wife, Araceli, vice president. Mrs. Gutiérrez informed Flaco Guapo Media that was the third time her husband and the company were recipients of this award.