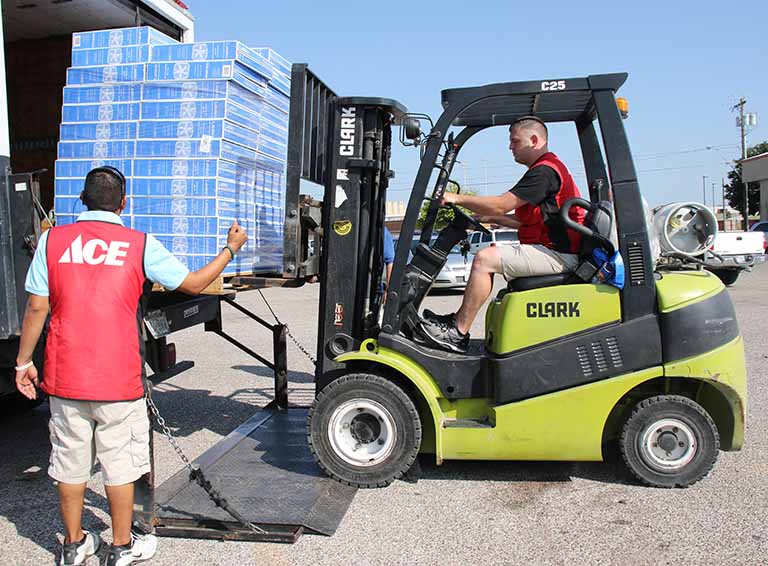 SAN ANGELO – “A heat wave is a period of unusually hot weather that typically lasts two or more days.” www.https://scijinks.gov/heat/

To combat the heat wave, here are just a few tips:

• It is recommended that everyone wear light-colored clothing.
• Drink plenty of water to stay hydrated as much as possible.
• If someone doesn’t have an air-conditioner, stay with family, friends or someone who does have one. If not, a good place to get out of the heat is your local library.

As for dealing with an oppressive heat wave, particularly in West Texas, it is that third tip--staying cool, not with an air-conditioner but in this case with a box fan. 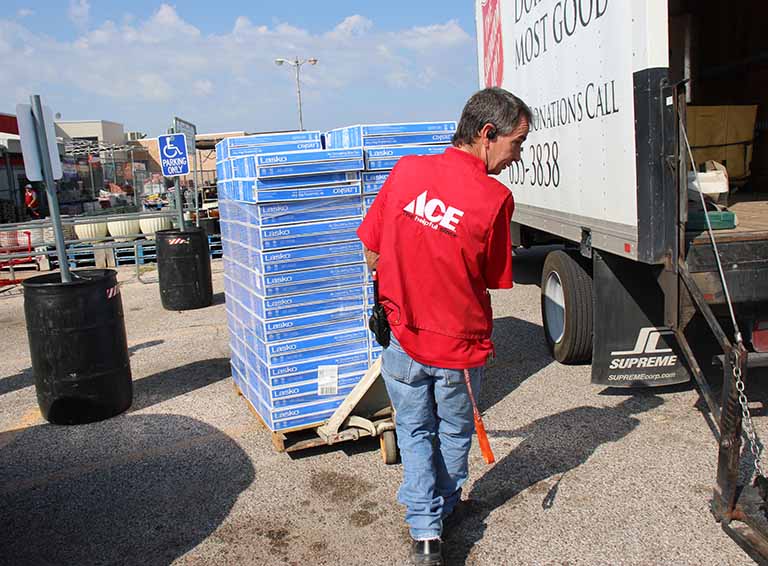 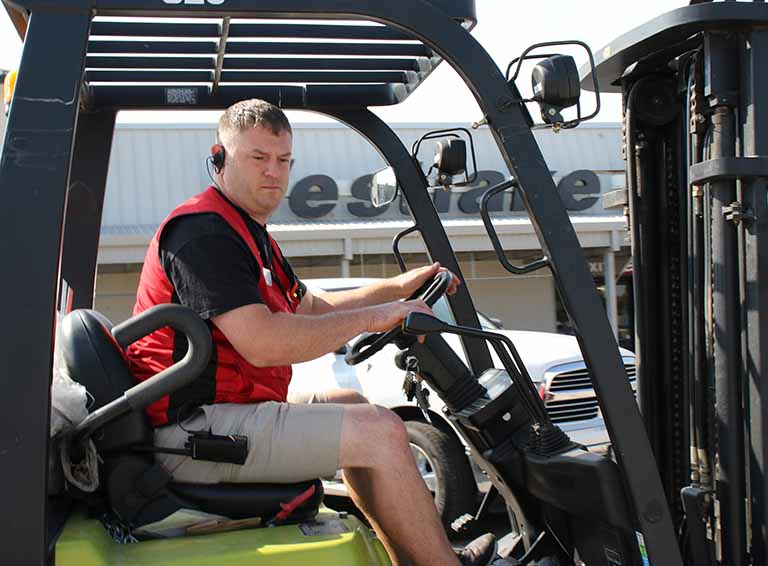 Westlake Ace Hardware employee, Jared Motl, was the man behind the forklift to load the pallet of 51 box fans. 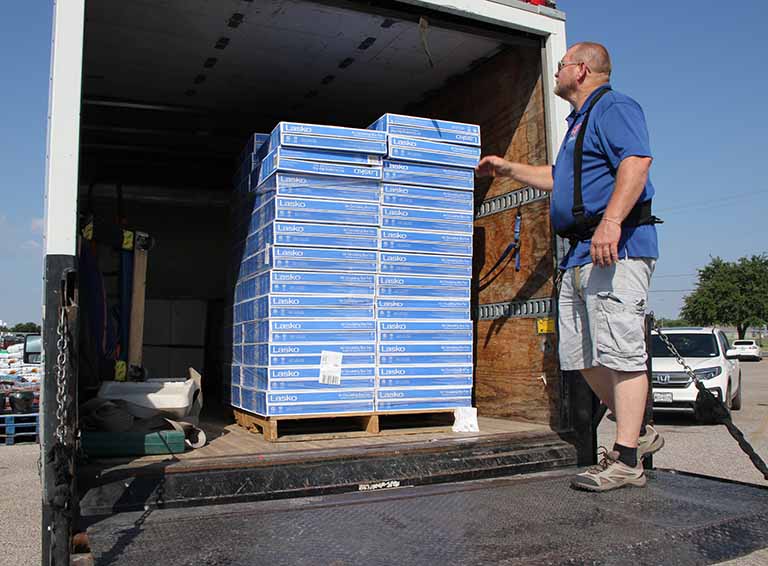 Sheen and SASA driver, Eddie Burney, showed up at 10 a.m. to load a pallet of box fans at Westlake’s business location, 1821 Knickerbocker Road. 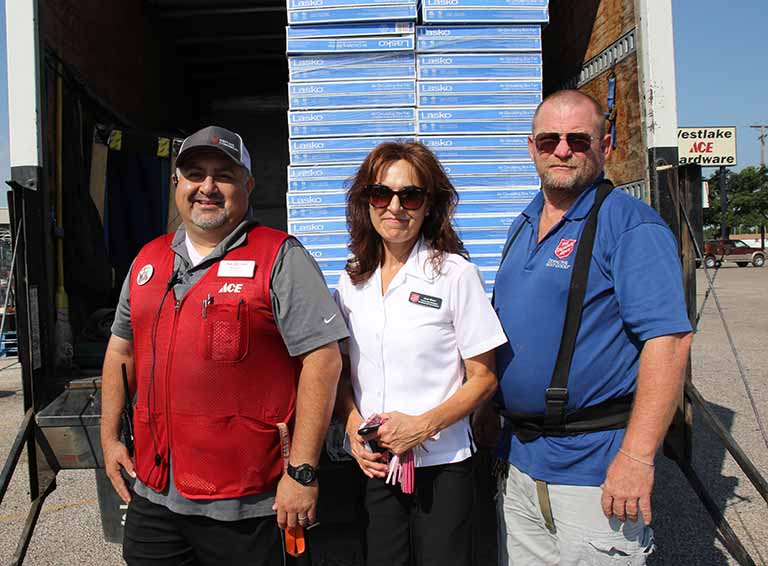 “We recognize that if we can contribute in a small way, by donating these box fans, we are able to give back to our community” said Mike Avila, Westlake Ace Hardware, General Manager. Avila concluded the brief interview, stating Westlake Ace has been collaborating with the local Salvation Army for a number of years on this project.

FMI on eligibility to receive a fan, contact The San Angelo Salvation Army office at 325-655-6981.