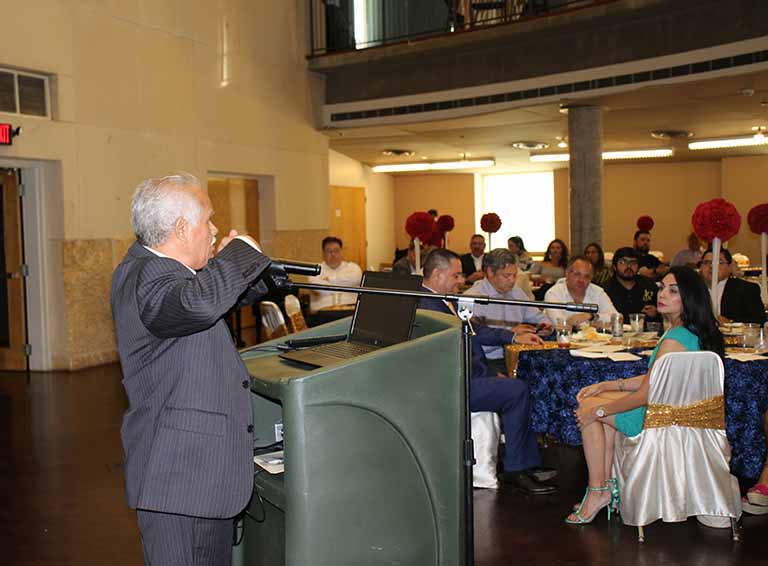 SAN ANGELO – “Each year, thousands of ambitious entrepreneurs start new businesses. These entrepreneurs feel bright and full of hope. And plenty of small business statistics show that by the end of four years, more than half of them will be gone” per www.Smallbiztrends.com 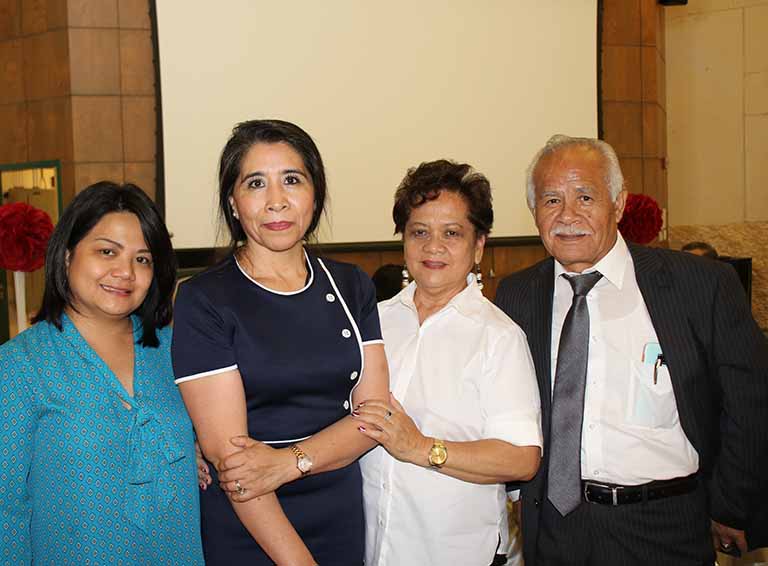 On Friday, June 21,2019, the Gutierrez and their familia welcomed dignitaries such as San Angelo City Councilman, Mr. Harry Thomas, Carlos Obrador Garrido Cuesta, Head Consul of Mexico in Del Rio, Texas (Ministry of Foreign Affairs) Bruce R. Partain, President/CEO at San Angelo Chamber of Commerce and his wife, Angelo State University, Dr. John E. Klingemann, Dr. Flor Madero, also from ASU, who served as master of ceremonies, San Angelo Police Chief, Frank Carter and wife, Shane, and media representative, Flaco Guapo, [got my start with the Gutiérrez as their editor/reporter from 2015-2019 this past spring] along with other community members to celebrate their 17th anniversary. The anniversary celebration was held from 6 p.m. – 8 p.m. at the San Angelo Museum of Fine Arts. 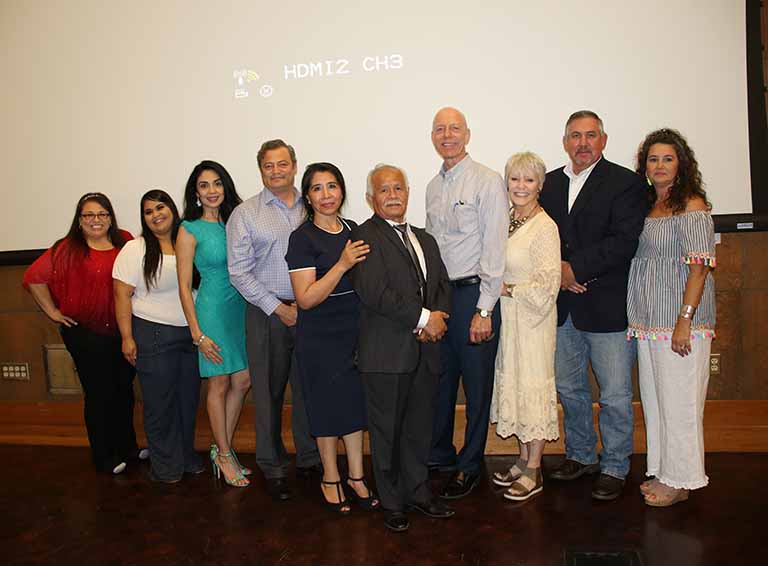 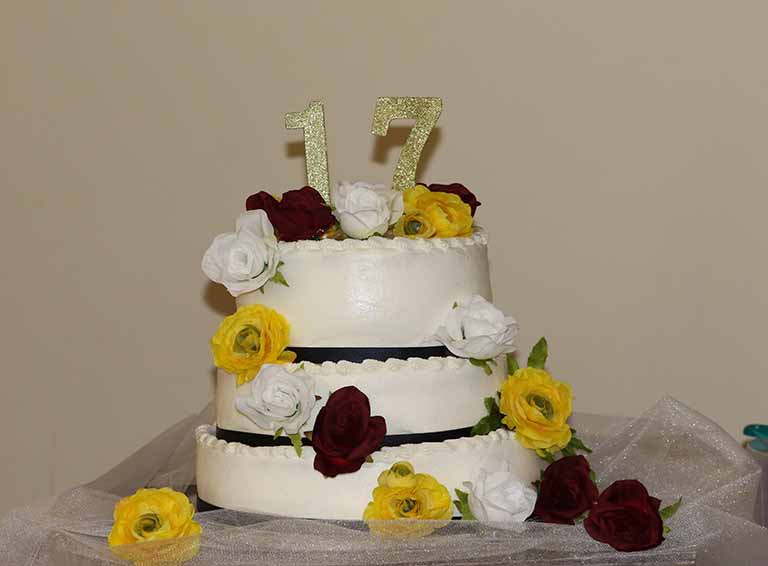 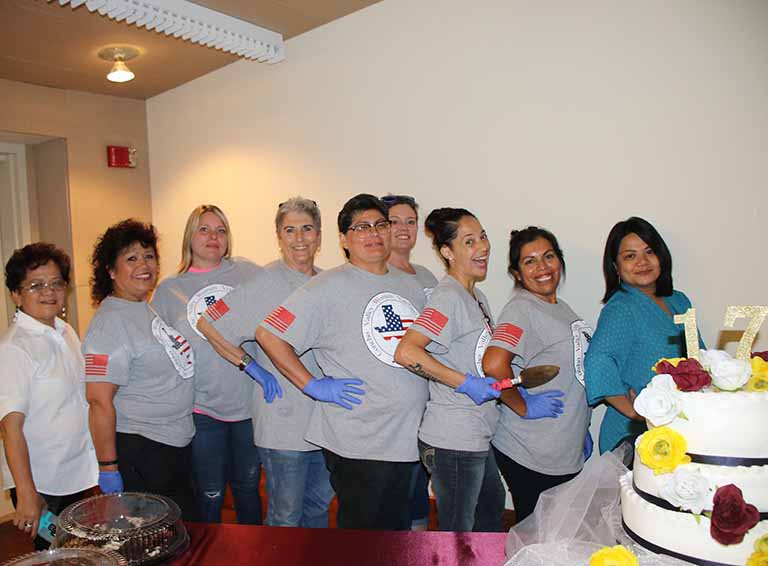 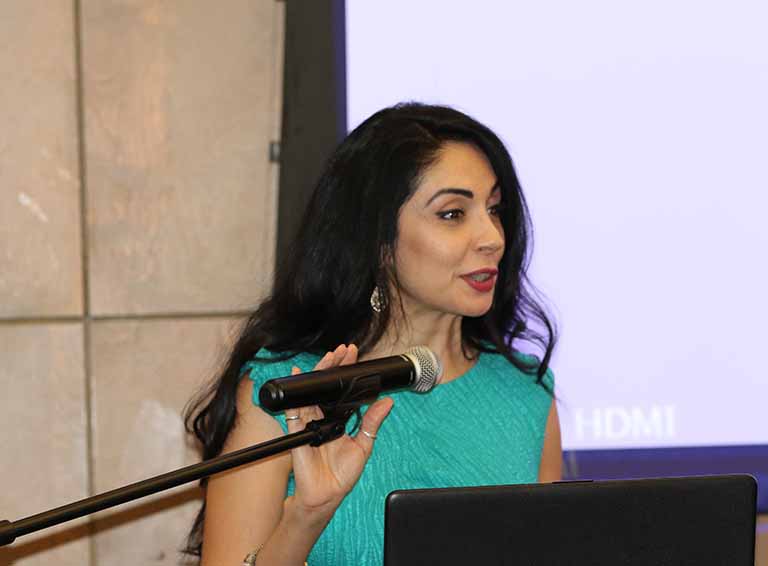 Flor Leos Madero, Ph. D. served as master of ceremonies. Dr. Madero is the Department of Communication and Mass Media; she is also an Associate Professor and a Faculty Advisor. 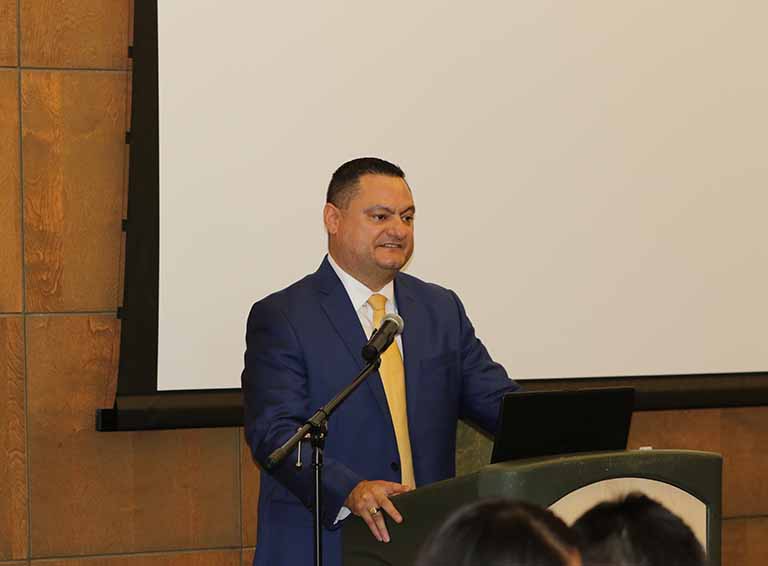 The guest speaker, Eric Sánchez, CEO of ADACCV (Alcohol & Drug Abuse for the Concho Valley) was unable to attend at the last minute; however, Dr. Klingemann, filled in admirably. Dr. Klingemann, chair of the Angelo State University Department of History, was appointed as the new dean of ASU’s College of Arts and Humanities, effective July 1.
“I have been very blessed to know Gregorio almost the entire time that he has provided Conexión in many forms to San Angelo and have considered him a true friend” “He is an extraordinary professional and businessman who values, prioritizes and encourages building people up to their highest level,” read Dr. Klingemann in behalf of Sánchez.
“Gregorio has a genuine and caring spirit to develop effective reports and worthy news stories that inform, entertain and educate a wide range of San Angelo and Concho Valley citizens.” “We so greatly appreciate his sharing spirit and his warm and lasting friendship” concluded Dr. Klingemann reading Sánchez remarks. 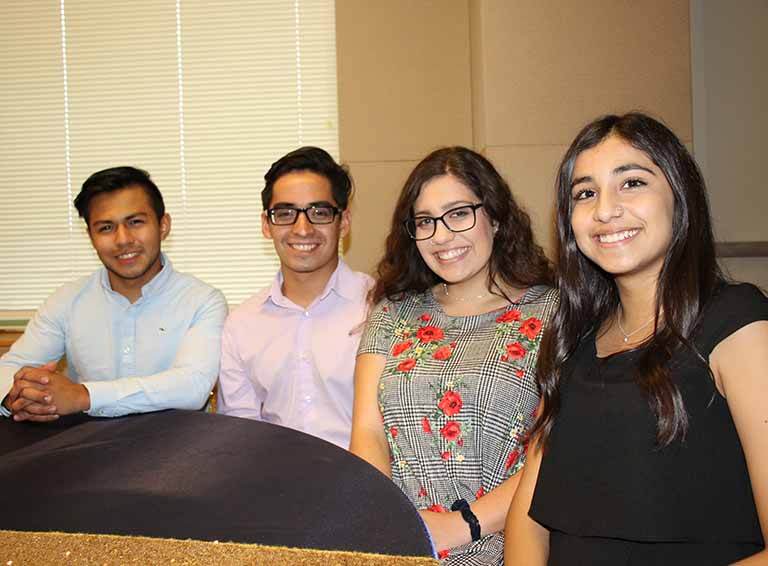 “Since I have known him, he has always taken the time to get to know the ASU students.” “He is a true champion of the students, evidenced by the fact in his participation with AMAS, Association of Mexican Association Students” said Dr. Klingemann.
“Texas is changing in its demographics. By 2023, 60 percent of high school students are going to be Hispanic. Conexión is the type of media that can bring news to a wide ranging, culturally and racially diverse, Texas population that is ever so present in the Concho Valley,” concluded Klingemann with his remarks. 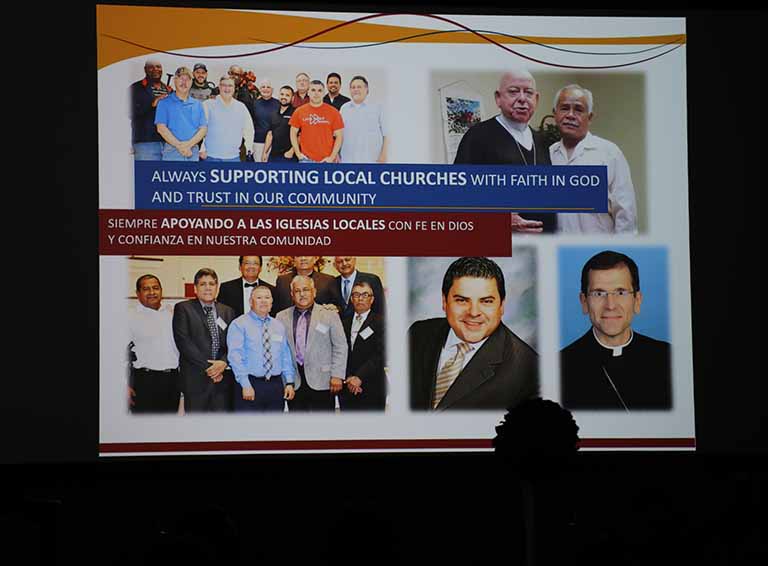 One interesting fun fact [a tidbit of interesting information or observation] to note. Señor Gutiérrez chose to name his business Conexón which in English means connection. Gutiérrez and his wife have lived their lives based on a four-legged model that has sustained them through those years. Those four foundation pieces are: faith, family, friends and community. It was evident by Friday evening's turnout that all four legs were bridged by their media company. Gutiérrez’ Conexión/ Connection bilingual newspaper, now website and Facebook, has played a huge part in bridging two cultures, from Mexico to another, the United States, particularly their adopted community, San Angelo. The entities mentioned such as ASU and others are comprised of individuals who represent their familia, as they turned out to honor a couple’s media contributions to their community and friends, in behalf of their familia.