SAN ANGELO – When Navy beat Army last year, 19-13, the midshipmen stopped Army’s eight game winning streak. Going into Saturday’s December 14th, 4 p.m. annual “clash-of-the-titans,” this time, Army stopped Navy’s short-lived win streak as the cadets held off the midshipmen, 13-7 in a game played at the Mathis Fitness Center football field. While Navy did score first on their second possession, it was Army that scored last for their 13th win out of the last 14 games played between both military units. 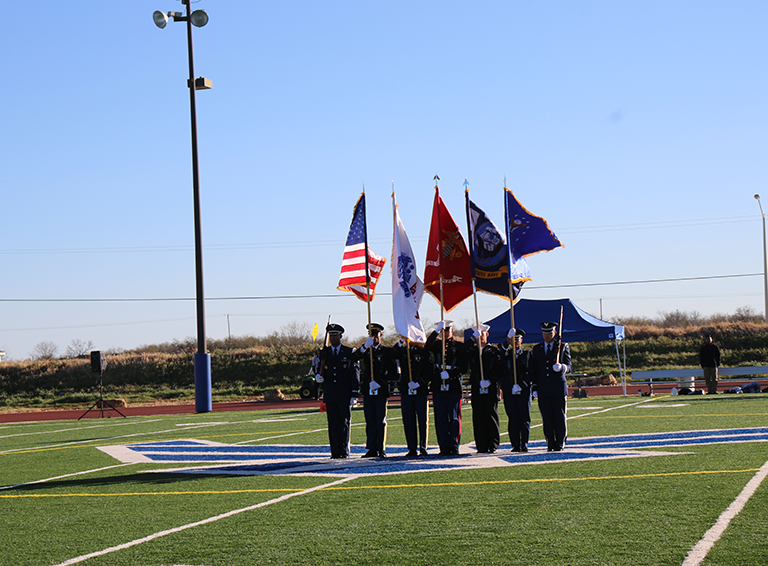 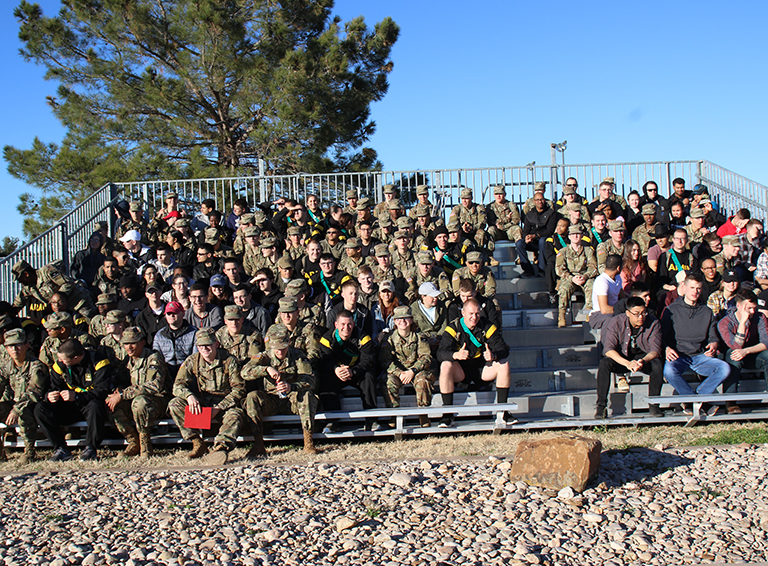 Army got the ball on their first offensive series and got to the goal line but turned the ball over on downs. 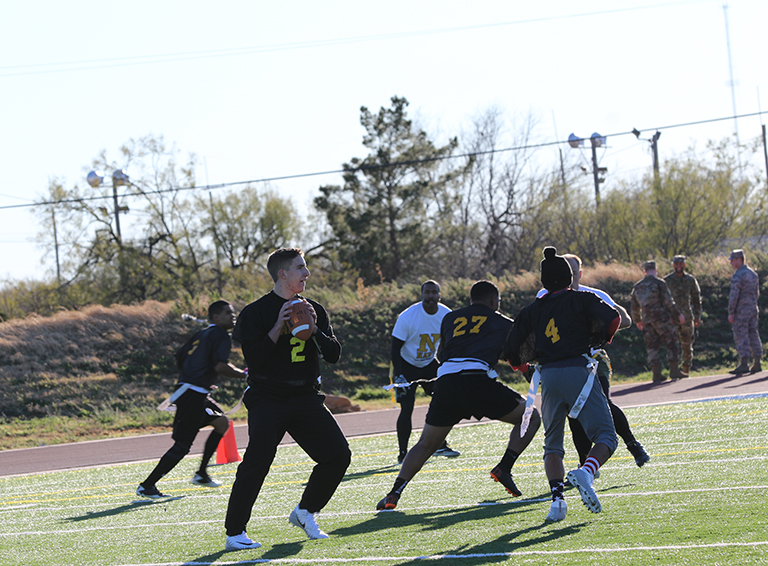 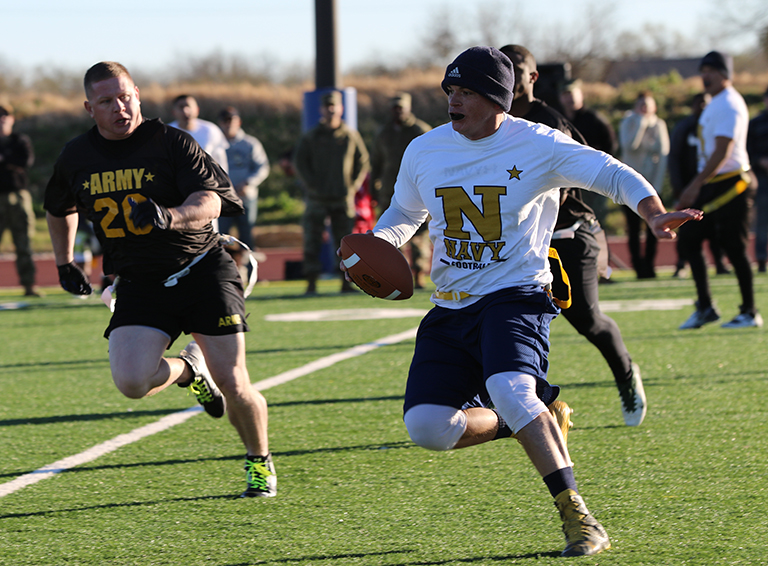 Navy quarterback, Cody Sykes, Petty Officer, stated that with fairly high winds, the midshipmen’s game plan was to run the ball effectively and throw the ball on short routes. 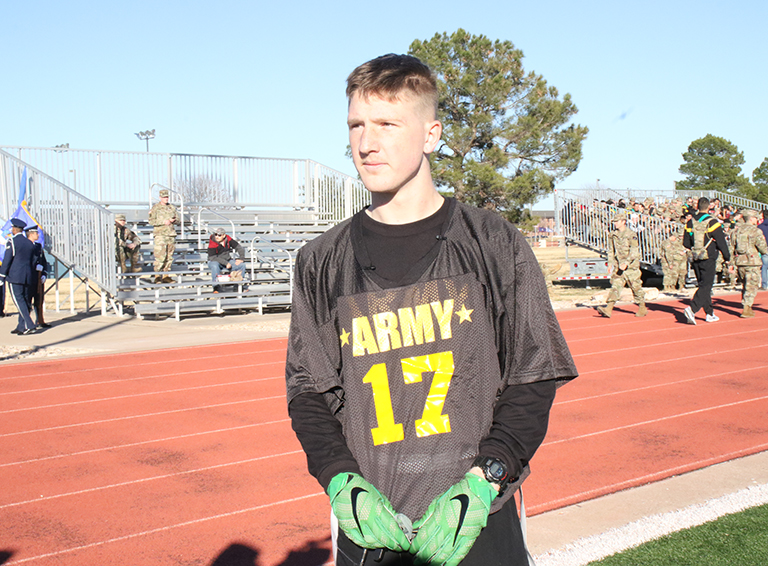 On the Army’s side, Private 1st Class, and receiver, Thomas Rahill said, “We are looking to take the title back.” With Army’s payback win after last year’s loss, comes one-year bragging rights, a trophy; and the Navy’s mascot goat, named, Marshmellow.