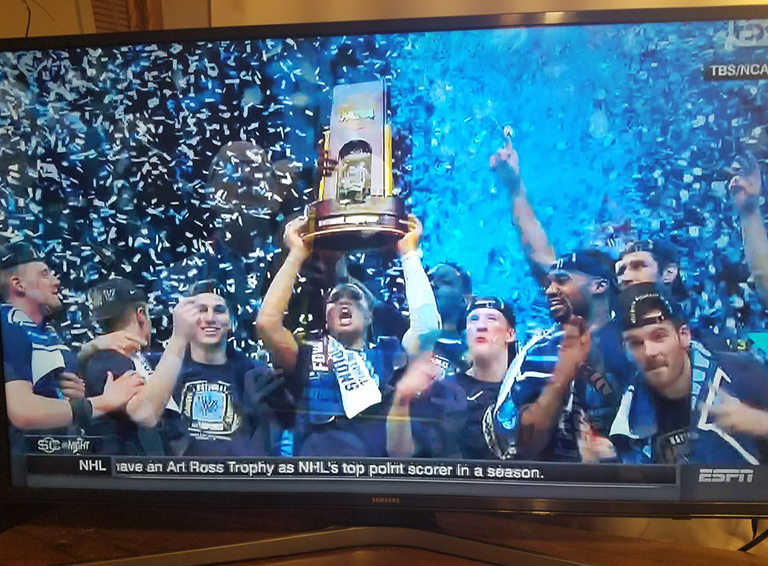 SAN ANTONIO – The last man standing--team--out of the 64 which entered this year's "March Madness" 2018 NCAA tournament was the Villanova Wildcats.
'Nova coach, Jay Wright won his second title in the last two years as his team doubled-up the Michigan Wolverines, 79-62. Wright led his 2016 team to their first title under his leadership. 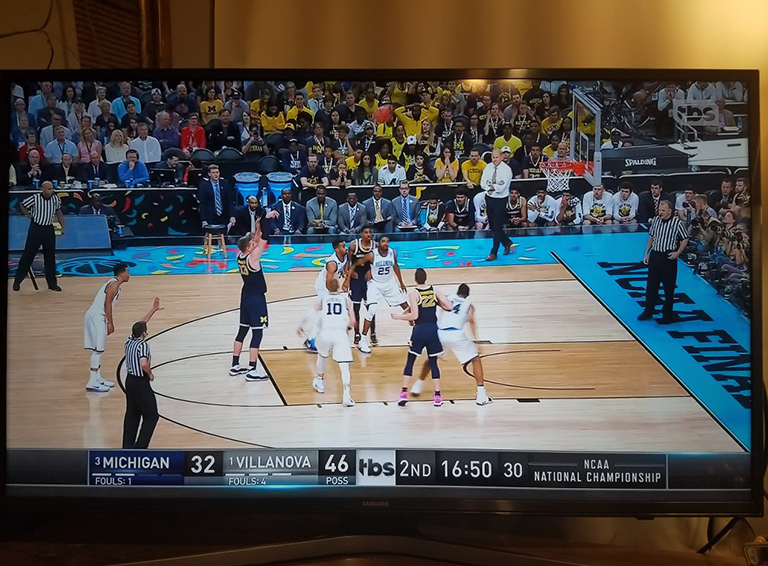 While the Wildcats are usually the team that starts out fast, scoring at a pinball fantasy pace, it was the Wolverines which jumped out early as forward, Moritz Wagner scored 9 of the first 11 Michigan points to take a seven point lead, 21-14. For the game, Wagner totaled 16 points and seven rebounds. 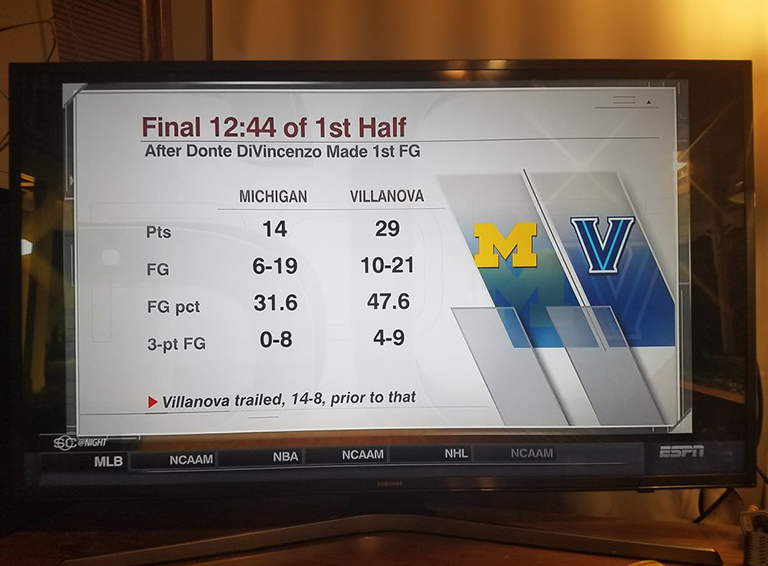 Two things happened to change the tide in favor of 'Nova. The first one was when its defense clamped down. During the first half, Michigan missed 13 of its 16 shots.
The second turning point occurred when on the offensive side, Sophomore reserve guard, Donte Divincenzo, became an "inferno" as he ignited for 18 points in the first half to get the Wildcats untracked.
For the game, Divincenzo scored 31 points and was voted the Most Valuable Player.

At half-time from the Alamodome, Nova led the Wolves, 37-28. As for Coach, John Beilein's maize and blue Wolverines only led for the first 10 minutes of the game to eventually lose by double digits, 79-62.
But then again, Villianova beat its five other opponents on the way to its national title by more than 10 points also.