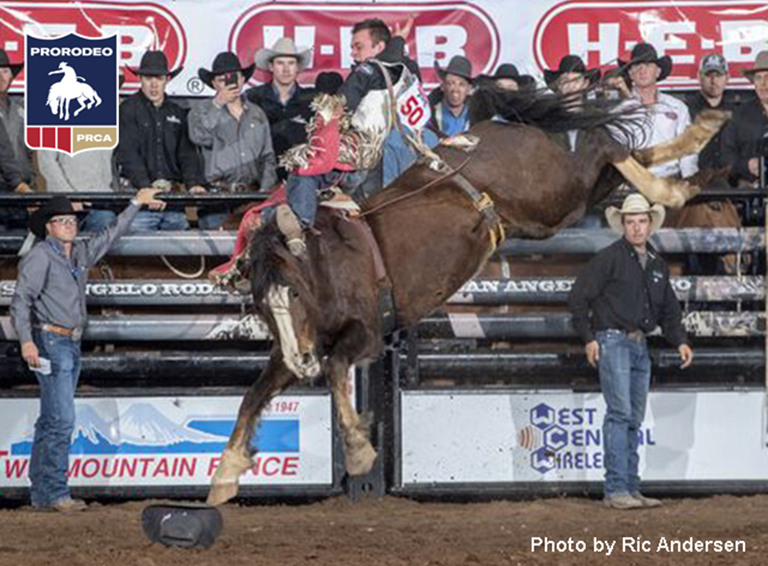 O’ Connell, already a three-time world champion, added to his hardware a gold buckle and $12,500. 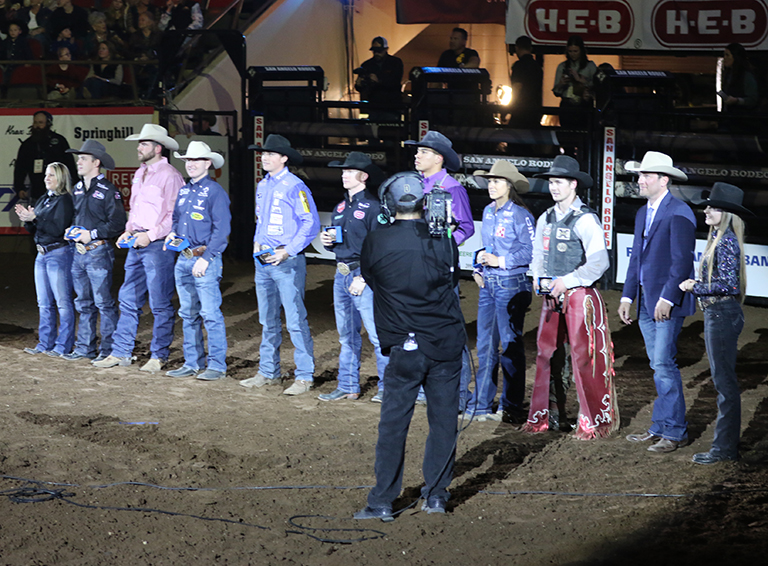 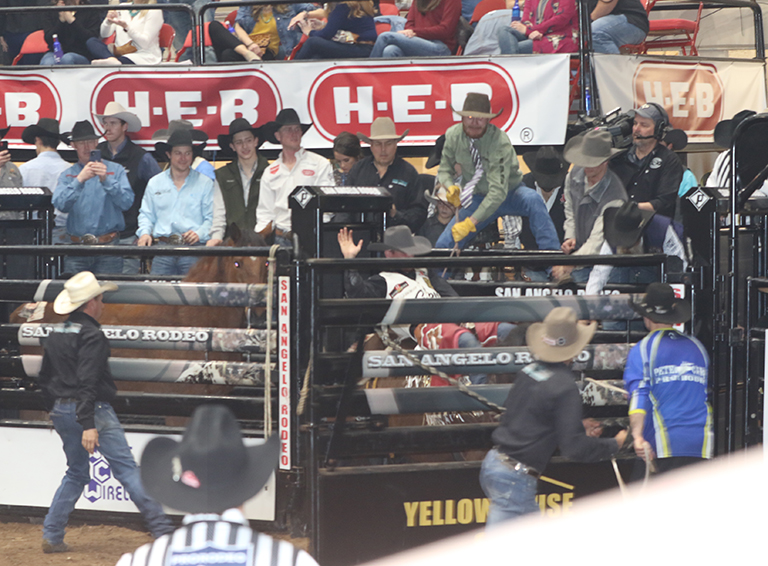 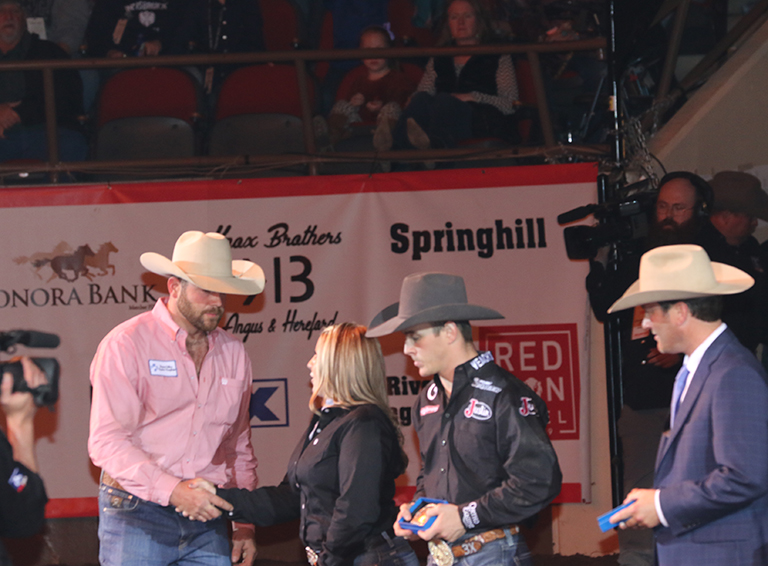 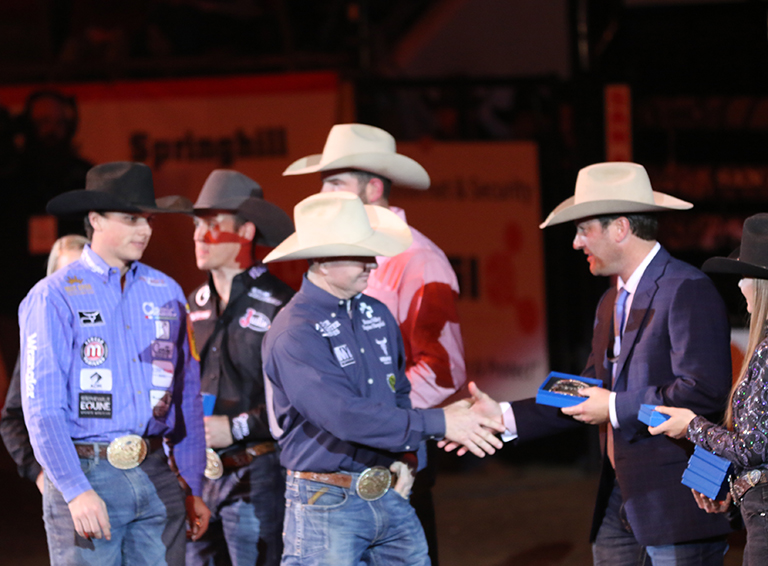 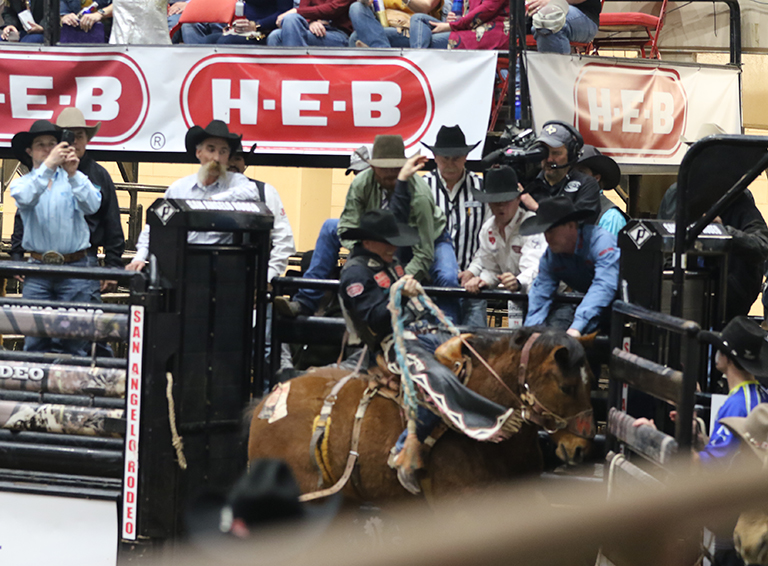 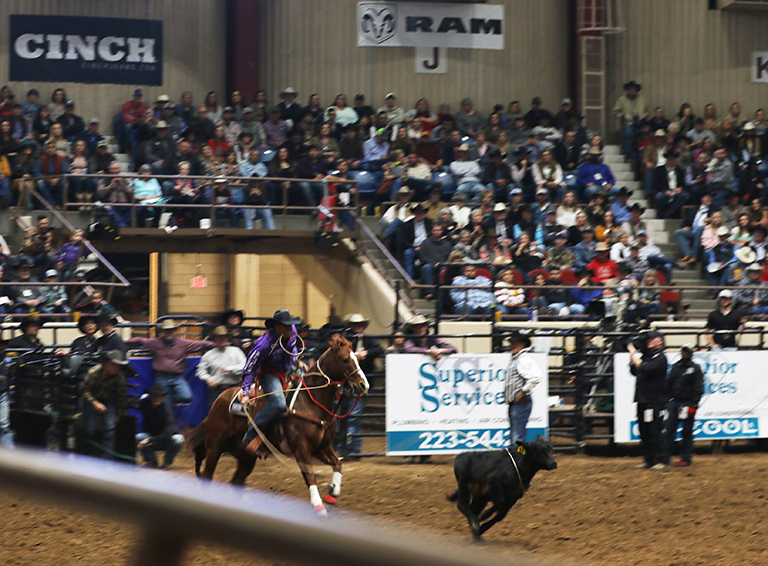 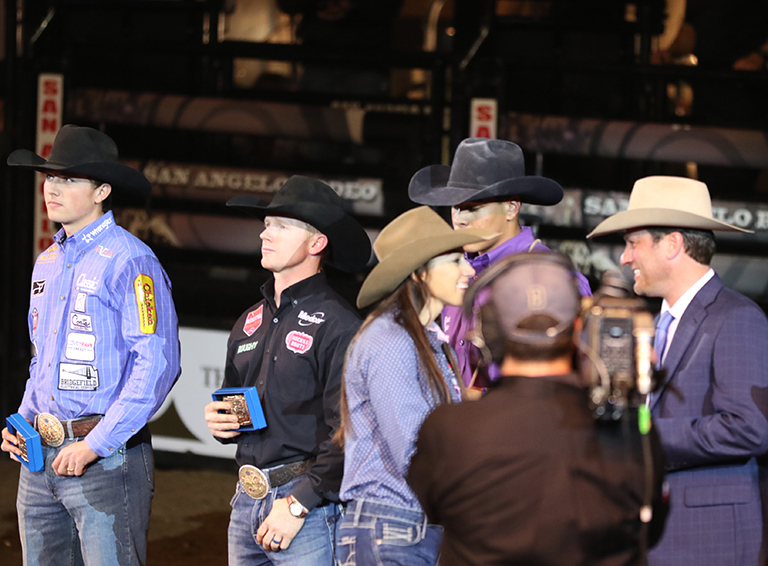 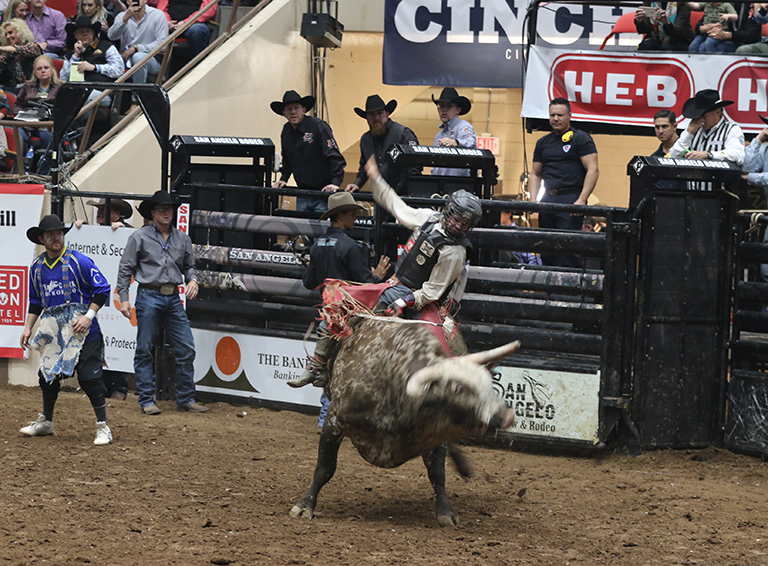 Bull riding: South Dakota’s Clarence William Schott, outlasted his competitors as he stayed aboard River Monster for the full eight seconds to claim his 2020 title. Schott scored an 87. 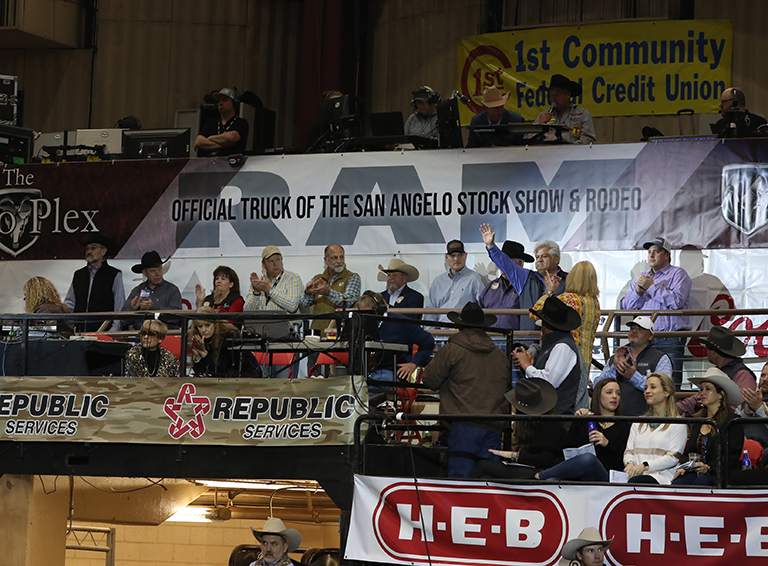 A new record was announced with $1,000,000 in Premium Sales, prior to the Chute-Out finals.