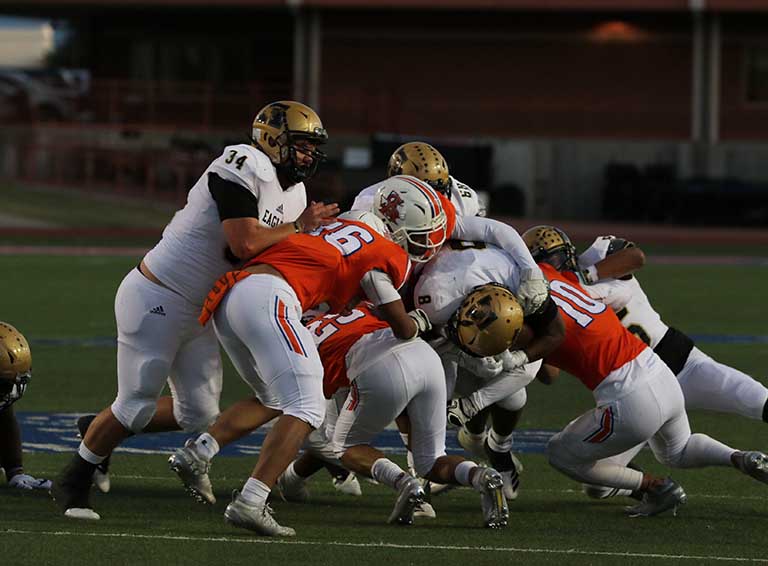 The Central High School Bobcats vs Abilene High School Eagles’ District 3-6A game was a stand-off in the first quarter with neither team able to score. Once Central’s offense got untracked to tack on 35 points to the Eagles’ 13, the Cats’ not-even-close win could be attributed to its Angry Orange defense, the better defensive unit of the two teams, which repeatedly stonewalled the Eagles' offense at every turn. 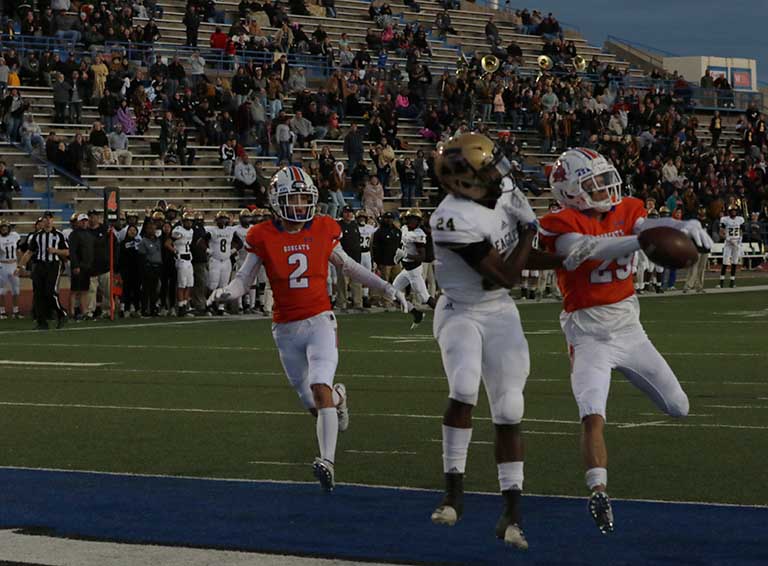 Case in point, late in the first quarter the Eagles couldn’t cash in any points as it was in scoring range when Abilene quarterback, Eric Abbe, was intercepted near the goal line by Cats’ defensive back, Ty Casey. Casey when he attempted to return the ball, fumbled it. While the Eagles maintained the possession, no points resulted. The first quarter eventually ended 0-0.

The Cats’ offense more than made up for its slow start, albeit it was partially attributed to the Eagles defense. Central scored on consecutive scoring drives. The first one came when quarterback, Malachi Brown, gutted the Eagles’ defense for a nine-yard touchdown, right-up-the-middle. After the PAT, it was Central 7, Abilene High 0 with 7:15 left in the second quarter. Central went six plays, 84 yards to get that first score on the board. 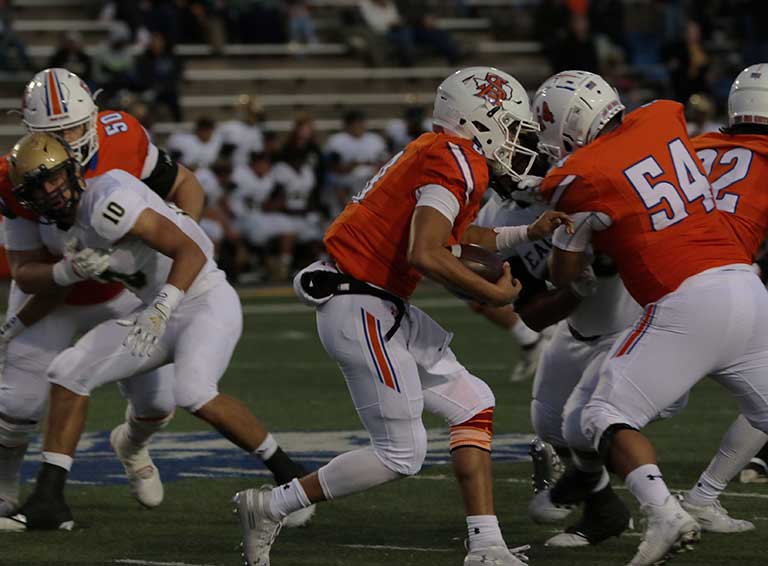 After the Eagles were stonewalled by the Angry Orange’s stifling defense, Central’s offense went on another long drive. This one went 74 yards in nine plays. The payoff came when wideout, Jalen Leifeste, caught a 16-yard touchdown pass from Brown in the far-left corner of the end zone to make it CHS 14, AHS 0 after PAT.

As for the Eagles lone touchdown of the first half, the Bobcats’ special teams and defense contributed with a personal foul on the kick-off; then a pass interference that made it easier for AHS to get on the board. To make matters worse, Central had Abilene on the ropes with no time left before the half! What happens, Eagles’ quarterback, Matthew Ezzell, throws up a pass which turned out to be a 26-yard touchdown pass to receiver, Fredrick Johnson who caught it between two Cat defenders. After the PAT failed, it was Central 14, Abilene High 6 at the half.

In the second half, Brown connects with Tanner Dabbert on a 53-yard touchdown to go up by 15 points, 21-6. Then late in the third quarter, Abilene got within striking distance at 21-13 when tight end, Colby Ernest caught a 36-yard touchdown pass from his quarterback to make 21-13. 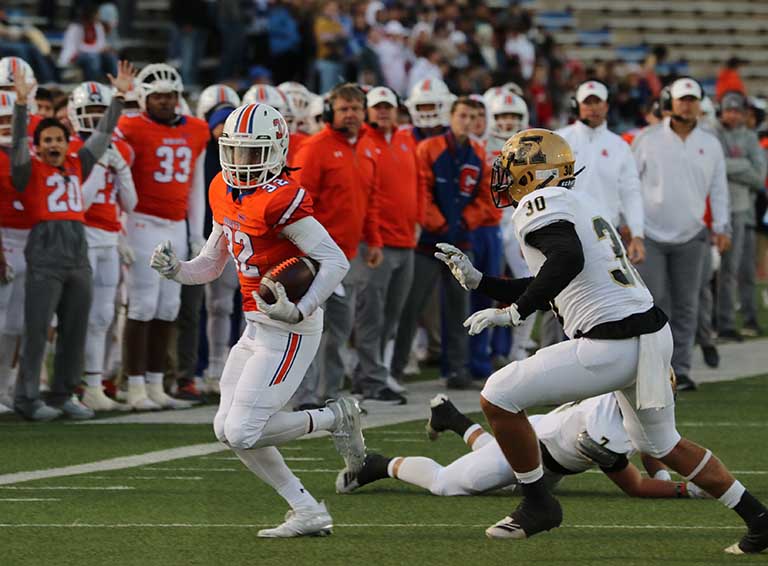 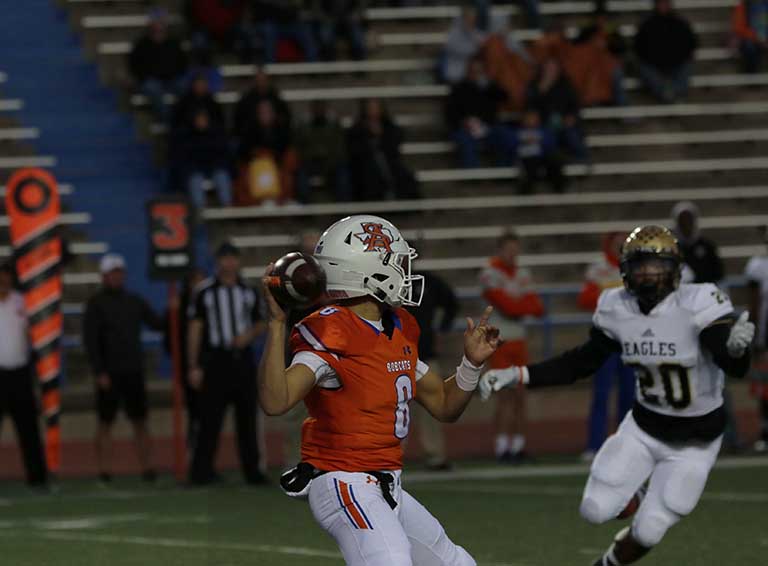 The Bobcats shut the door on the Eagles’ hopes for a comeback with two more scores in the fourth quarter. The first one is by Brown on a seven-yard run; followed by back, Kris Jackson’s own 6-yard td.

Central's 35-13 win over Abilene improves its season record to 4-3, but more importantly in district at 2-1.
The Bobcats take their steadily improved offense and a stone-cold defense on the road for next Friday's October 18 showdown with Fort Worth Richland.