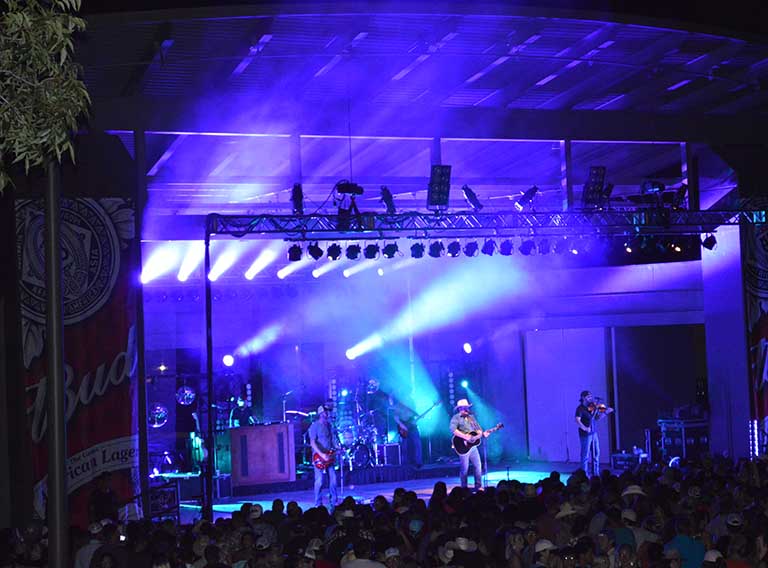 SAN ANGELO – “Everybody's a fan”
This is the biggest party, man
Yeah and the crews all settled, the time it is right
All my rowdy friends are here on Thursday night” Hank Williams Jr. lyrics to Monday Night Football 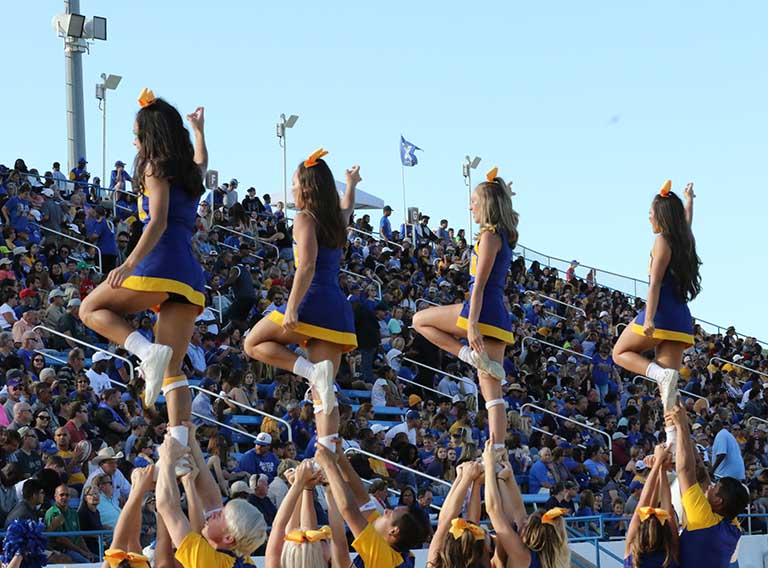 Hey Angelo State University Ram football fans, are you ready for a big serving of country music, prior to the Rams’ kick-off to their season on a special night, this Thursday, September 5, 2019 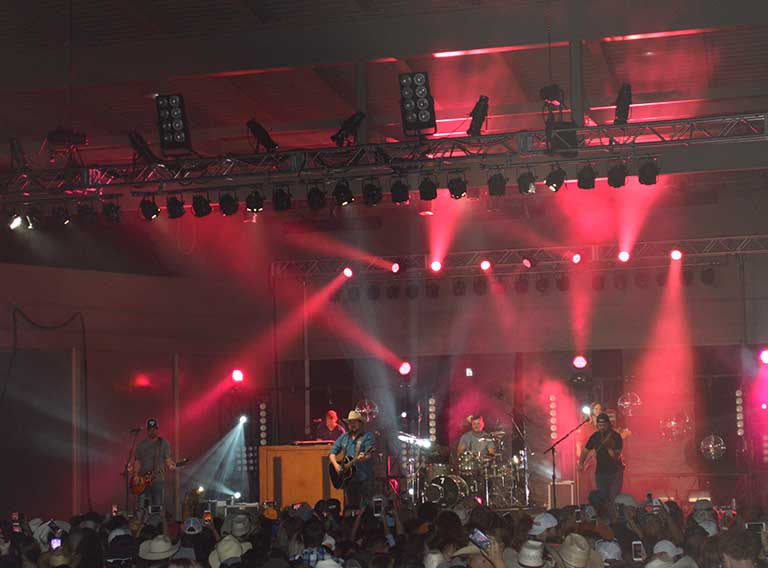 ASU Ram fans/ family are in for a huge treat to one of Texas’ hottest group as the UCPC Concert Committee is proud to announce legendary, Randy Rogers Band as its’ first show of the Ram Jam season! 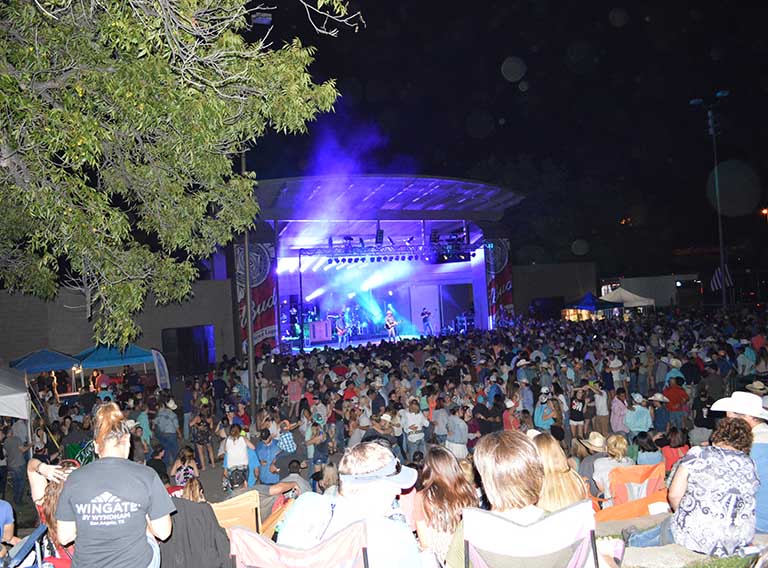 NOTE: The Rogers’ concert will begin at 3:30 p.m. at the LeGrand Alumni and Visitors Center, 1620 University Ave. Additional pedestrian and vehicle traffic will be a factor for those traveling in the areas of the stadium, alumni center. More importantly, participants in these ASU events should not park at the SAISD Administration Building at 1621 University, per ASU’s press release. 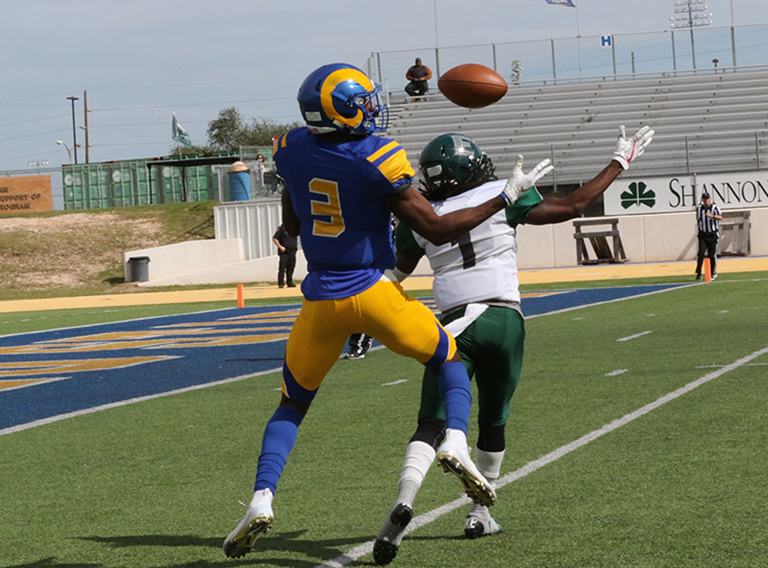 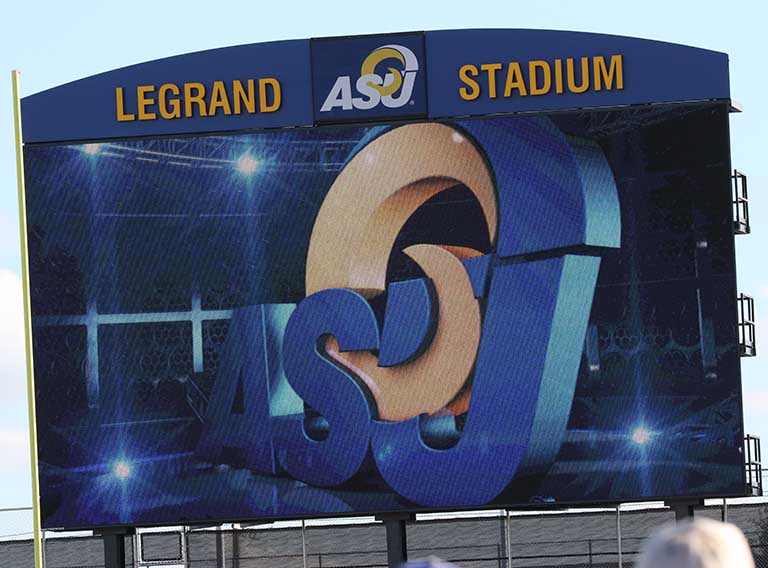