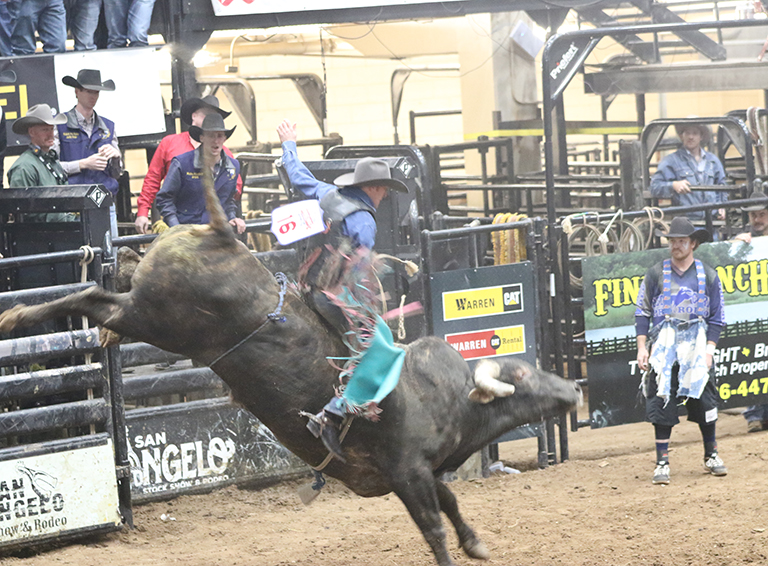 SAN ANGELO– While the 87th San Angelo Stock Show & Rodeo was winding down, its’ 7th annual, Cinch Chute-Out finished with a final curtain call. Interestingly the CCO's 7th year, closed out coincidentally with the same number of seven rodeo competitors as the year, to become “king-of-the-hill” champs. 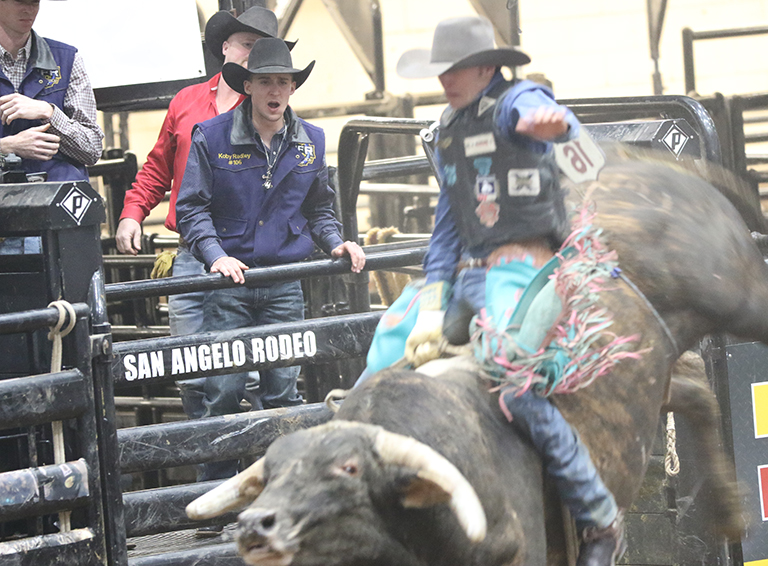 Closing out the SASS&R's own Super Bowl version, was the last event that took place, bull riding. The bull rider title went to Lou Danley who rode Air Marshall to a score of 86.5. The Cinch Chute-Out was held on Saturday, February 16 at the Foster Communications Coliseum. 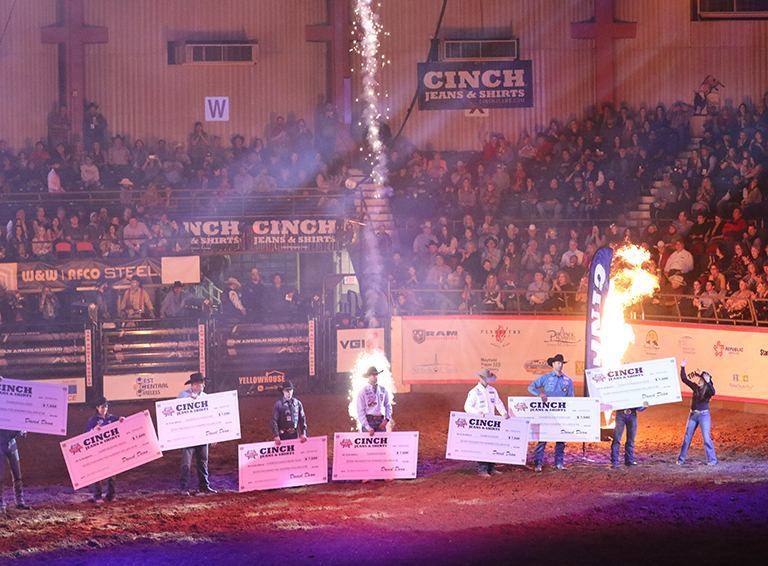 Each of the seven (eight with the team roping, duo) SASS&R new champs were awarded a check for $7,500 and a gold buckle. The total amount of prize money was $60,000.

Here are the seven new champs for 2019 who won titles in their respective events: 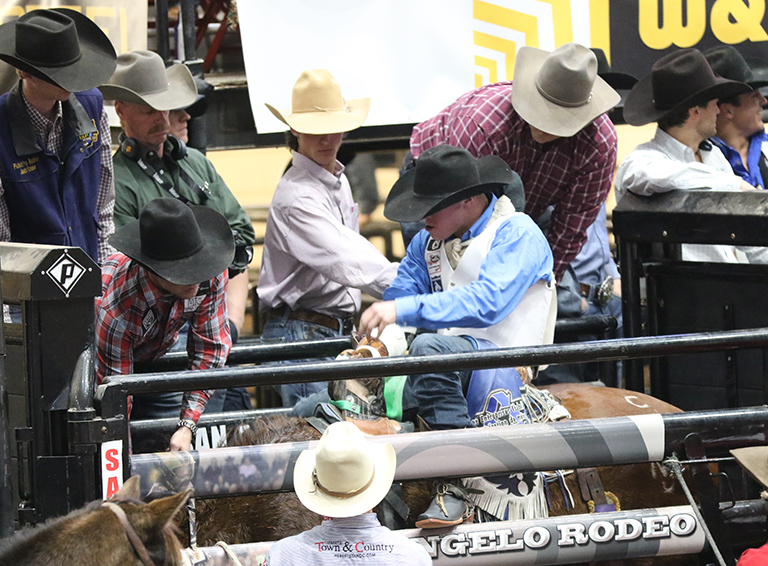 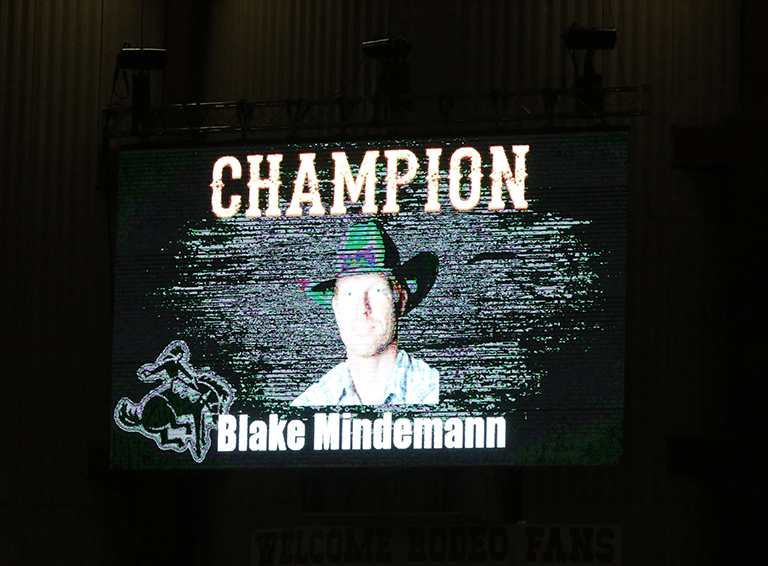 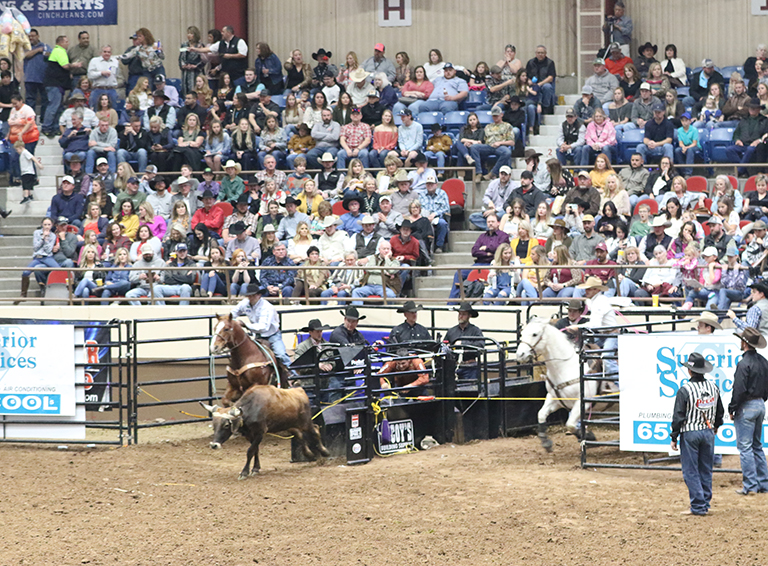 Team roping: Clay Smith and Paul Eaves clocked in with a winning time of 5.7 seconds. The Smith-Eaves connection defeated two other teams: Bart Brunson/ Cole Davison,; and Tyler Wade who was with Ryan Motes. 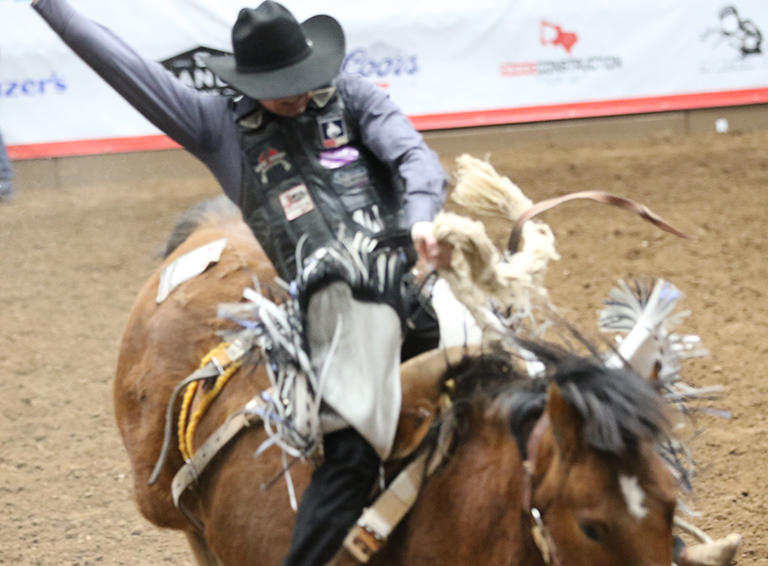 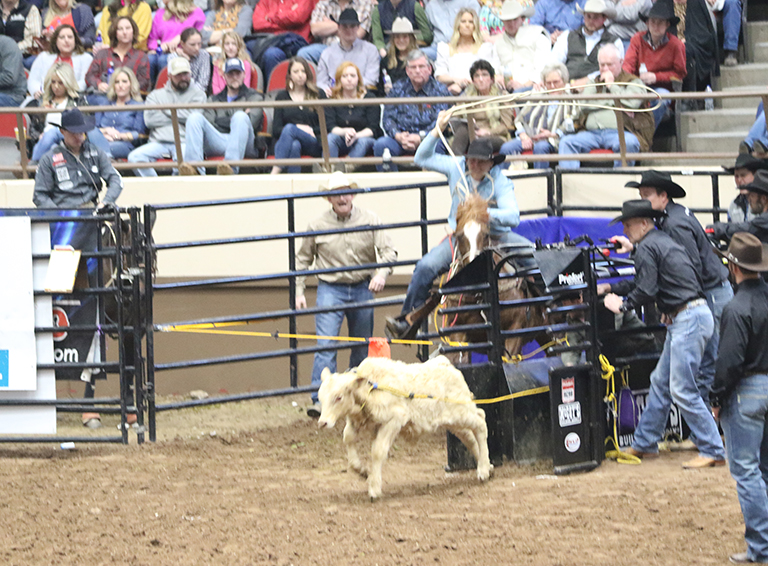 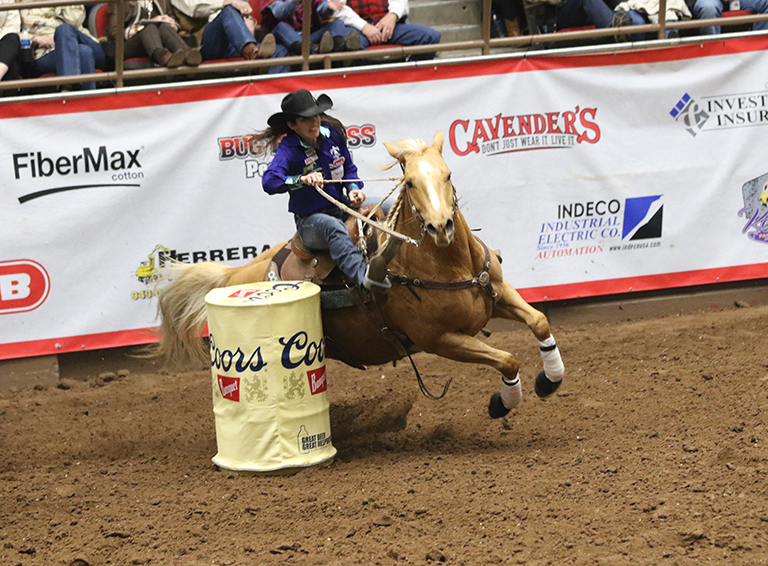 Barrel racing: Jessica Routier, from Buffalo, SD, beat out Carley Cervi and Mary Walker for the Barrel racing title. Routier’s time was 14.084 followed by Walker’s 14.589 and third place competitor, Cervi clocked in with a 14.689. 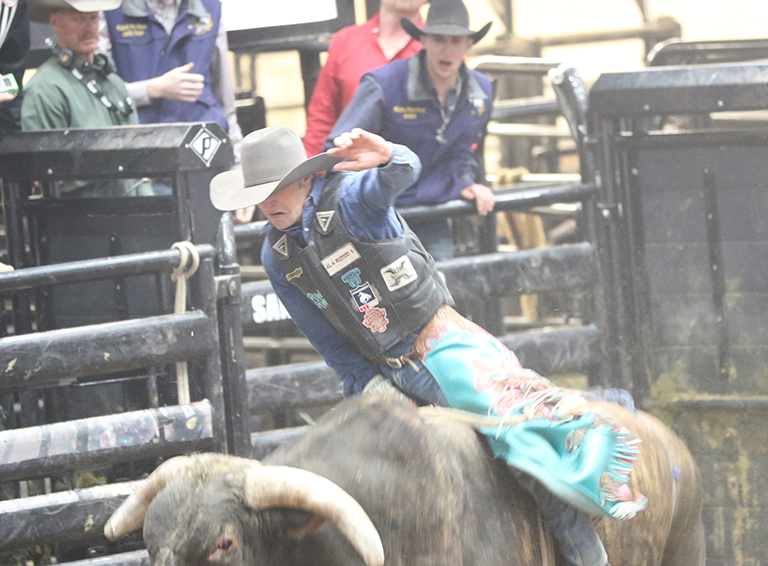 Bull riding: Lou Danley took him $7,500 plus the title as newly crowned “king-of-the-hill” when he rode Air Marshall. Danley who rode third, won out first place over Chase Dougherty and Dustin Bouquet.

NOTE: a big thank you to two very special people who assisted me in this, my very “first rodeo” [pun intended] coverage for my business. Shout out goes to my sister, Nora Samarripa who kept unofficial, but pretty accurate results in the seven fields.
Also, a big “Texas-sized” gracias to Dr. Herman Howard, of Angelo State University who took time out of his busy schedule to assist me with my camera equipment and cell phone coverage. Dr. Howard is the Department of Communication and Mass Media, professor/department chair at ASU. 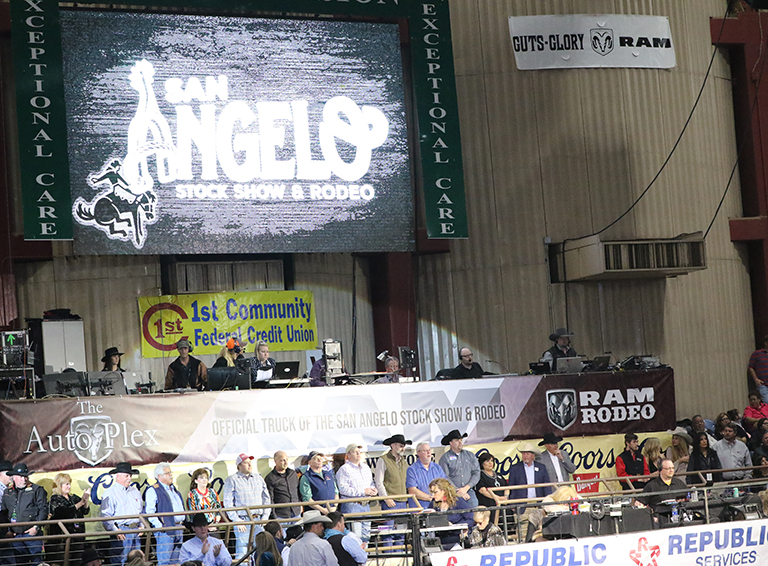 A record, $950,000 in Premium Sales was announced prior to the Chute-Out event.