SAN ANGELO – As we turned the calendar page to the month of February, the biggest holiday in commercial business, Valentine’s Day just flew in on its Cherub angelic wings, armed with a bow and “Eros.”

A romantic background narrative before I introduce this year’s Valentine Day’s eight couples. Saint Valentine was a Roman priest who performed weddings for soldiers forbidden to marry, because of a Roman emperor edict decreeing married soldiers did not make good warriors. He wore a ring with a Cupid on it—a symbol of love—which helped soldiers recognize him. And, in a precursor to greeting cards, he handed out paper hearts to remind Christians of their love for God. 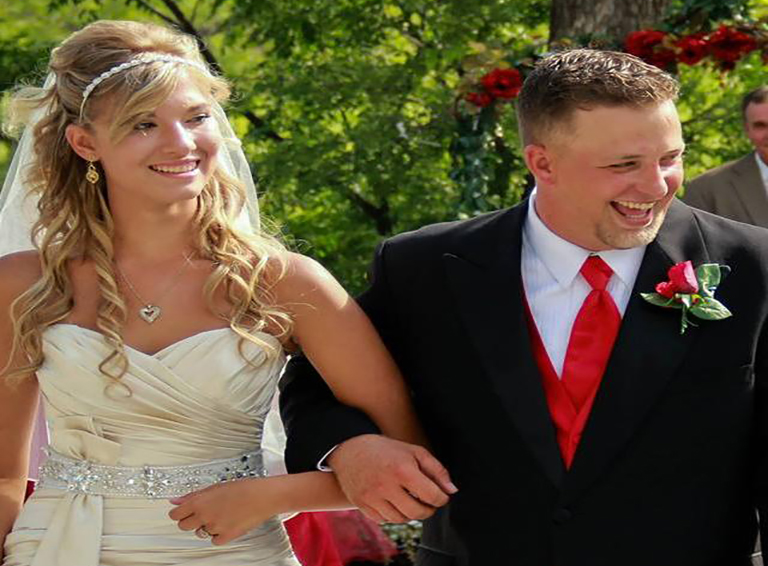 “I ask you to wear this ring as a reminder of the vows we have spoken on our wedding day. This ring symbolically represents my continuous flow of love, a circle that symbolizes eternity where there is no beginning and no end” author unknown.

The first couple was Silvara and Dustin Lawson. Now into their seventh year together as a married couple, both got married to the song that was played at their wedding, “Heaven” by Bryan Adams. As for movie, it is actually HBO’s series, “Game of Thrones.” Dustin chimed in with a third favorite as he loves to eat at What the Pho. 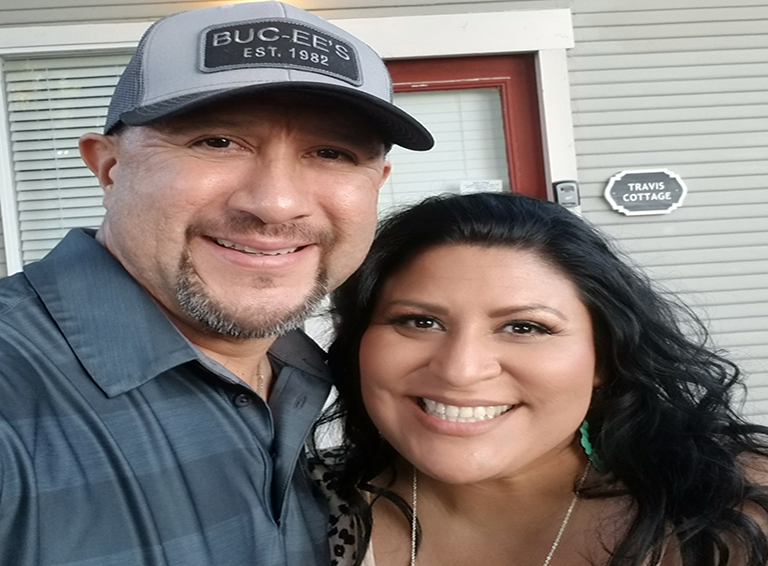 The second couple is Rita Capuchina and husband, Alberico. Rita, a romantic-at-heart loves the movie, “50 First Dates” while Alberico’s favorite is the 1994 movie, “Wyatt Earp.”
Capuchina captured her deep love for Alberico in a love song based on her marital relationship with him. It is on youtube, titled, "Never Enough." https://www.youtube.com/watch?v=BPiCV4zHrO8 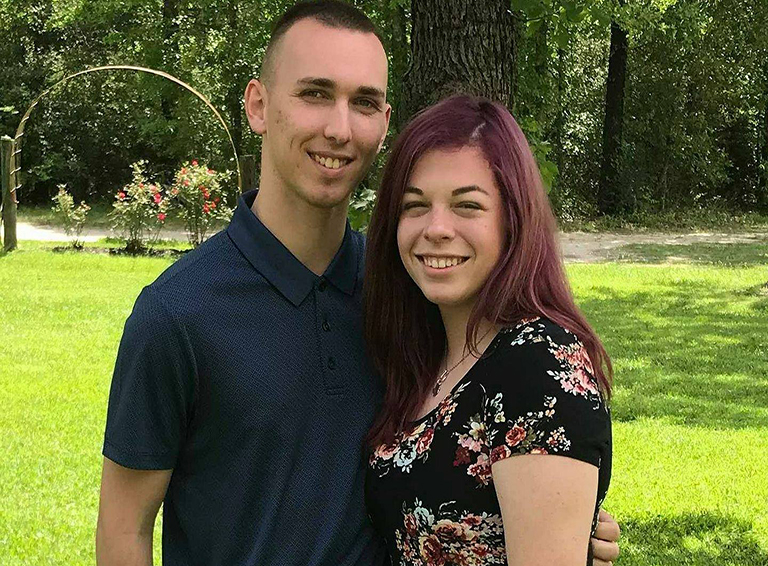 The third couple is Sara and Chase Ross. Sara’s movie is the 2017 release, “Call Me by Your Name.” Chase’s is the 1964 classic, “Dr, Strangelove.” When it comes to songs, Sara’s is “I Wanna Get Better” by the Bleachers while Chase likes “Sleep on the Floor.” Interestingly, Sara interjected, that Chase’s song was the one that she walked down the aisle to stand next to her husband on that wedding day, March 30, 2019. 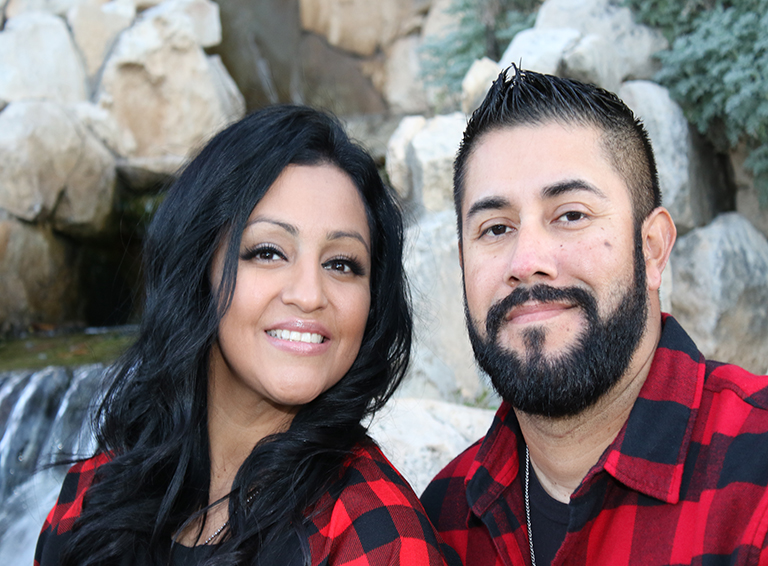 At number four is Erica Constancio and Jeremiah Samarripa. Erica loved the 2007 movie, “PS I love You.” As for Jay who served in the Army as a medic, it was the 1997 war movie, “Saving Private Ryan.” Erica’s favorite song, “Cross My Heart” by Country superstar, George Strait was released in 1992. Jeremiah’s is the 2015 release, “Feet Don’t Touch the Ground” by Stoney Larue. 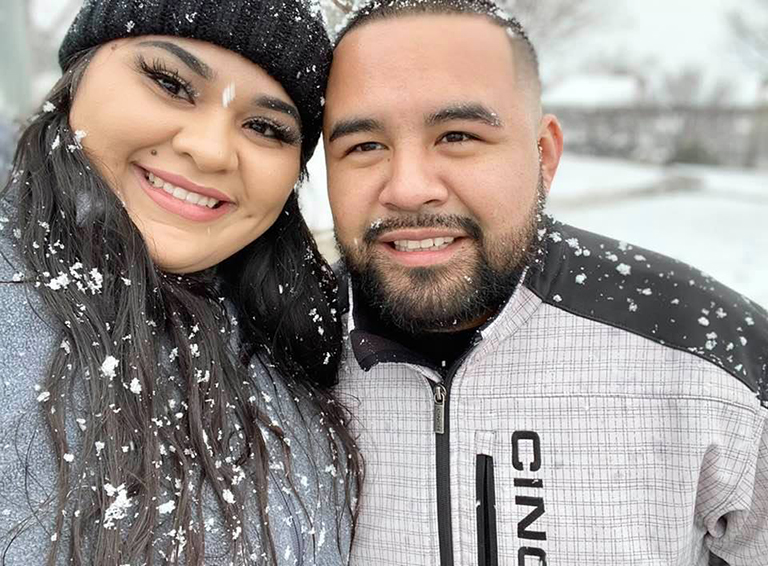 The fifth couple is Gaby Gaspar & Allen Gutierrez, Jr. Both of them liked the 1994 movie, “Avengers Endgame.” As for the song, Allen's was, "Si Veo Tu Mamá" by Bad Bunny. 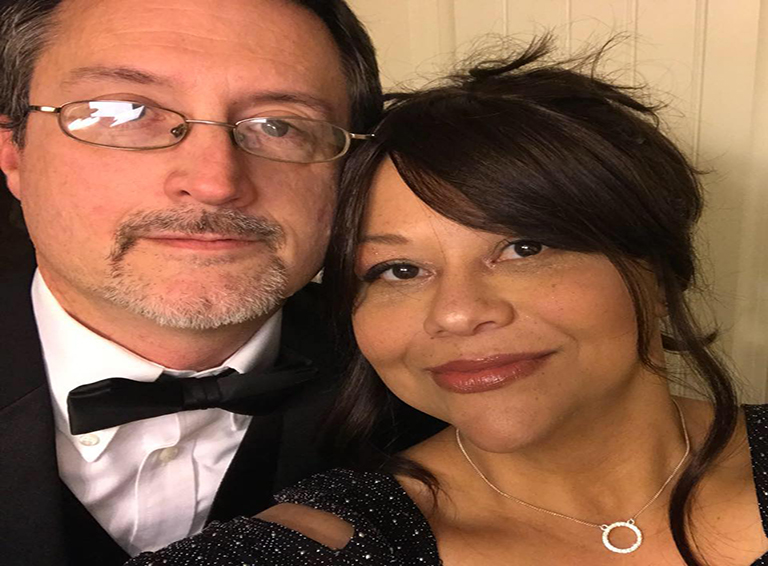 Coming at the sixth spot was Kraig and bubbly Paulette “Pauley” Schell. Paulette’s favorite movie is the 1985 big hit, “Breakfast Club.” Kraig’s the 1984 mockumentary, “Spinal Tap.” Paulette’s song is “In Your Eyes” by Peter Gabriel while Kraig likes “Eyes of a Stranger” by Queensryche. 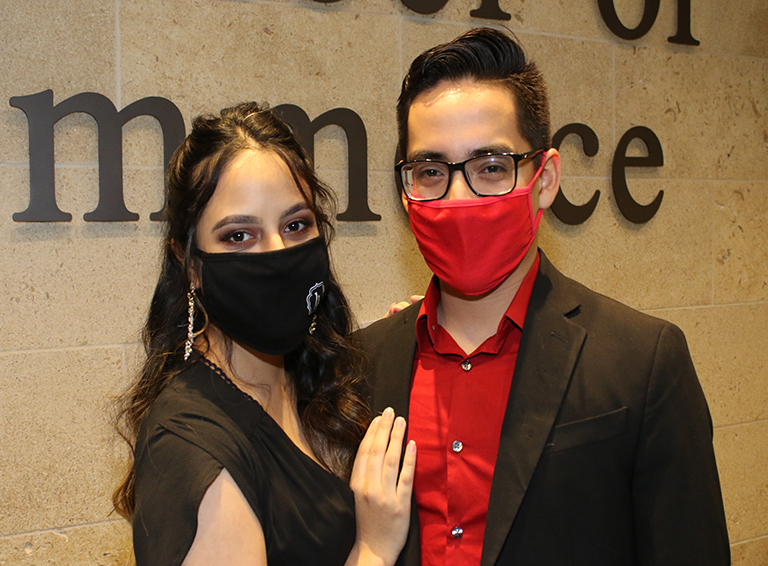 The seventh duo is Cody Vasquez and his lovely, soulmate, Lizette Salas. Lizette’s fav movie is the 2019 American psychological thriller, “The Joker.” Cody’s was “Insidious” released in 2010. Both of them went for Billie Eilish’s 2020 song, “My Future.” 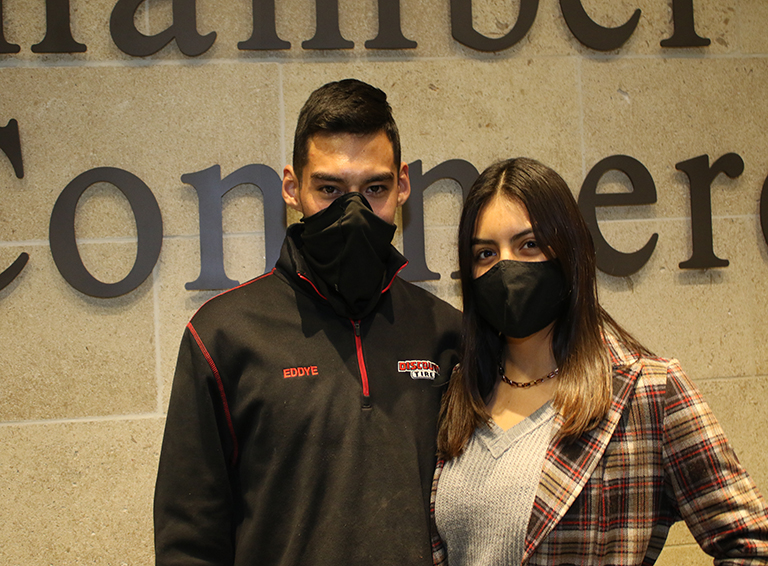 Congratulations to all these happy couples and best friends on Valentine’s Day, 2021. Here is Flaco Guapo's dedicated song to the seven relationships who were divinely brought together by God’s love for them to become as one.