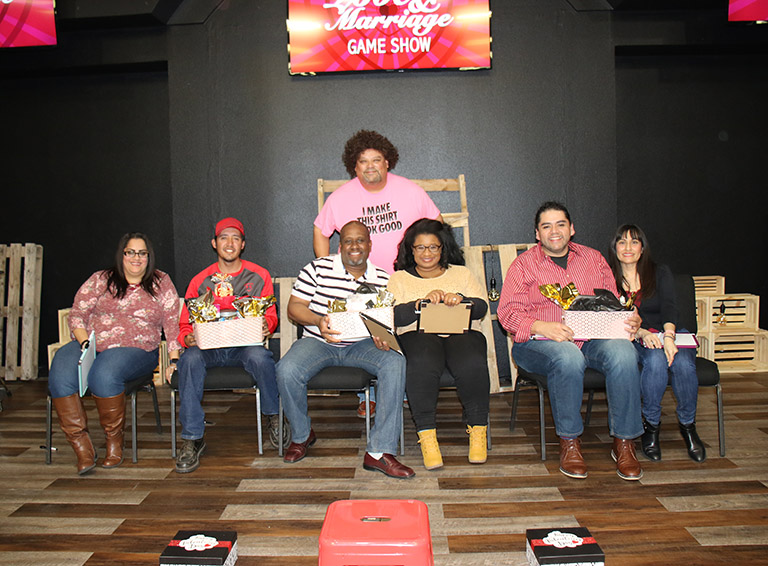 SAN ANGELO – "When did you have your first fight, and what was it about?" This question among at least a perfect seven that were asked of three, happily married couples was posed by master of ceremonies, Joe aka "Bob K. Schska" Rodriguez at the 2nd annual Love & Marriage Game Show, held at Christian Faith Center. 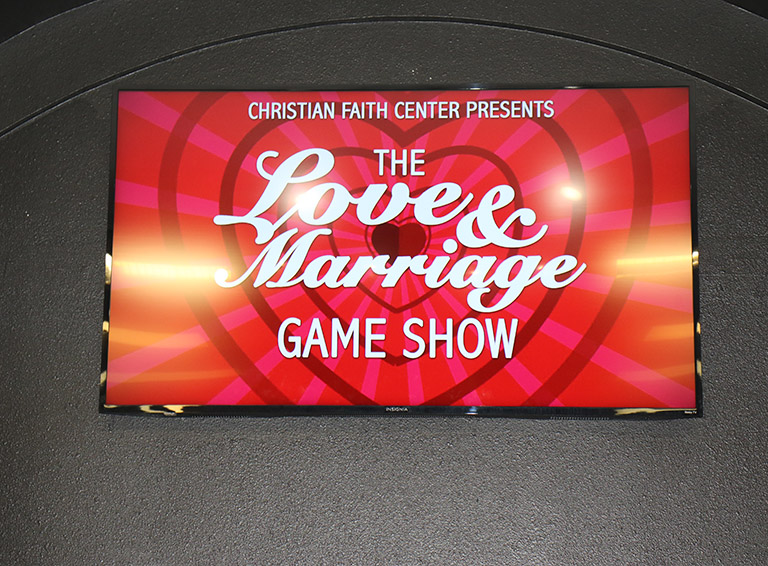 The other questions asked were: "What flavor of cake did you have at your wedding?"
"How many tiers did the cake have?"
"When and where was your first kiss?" 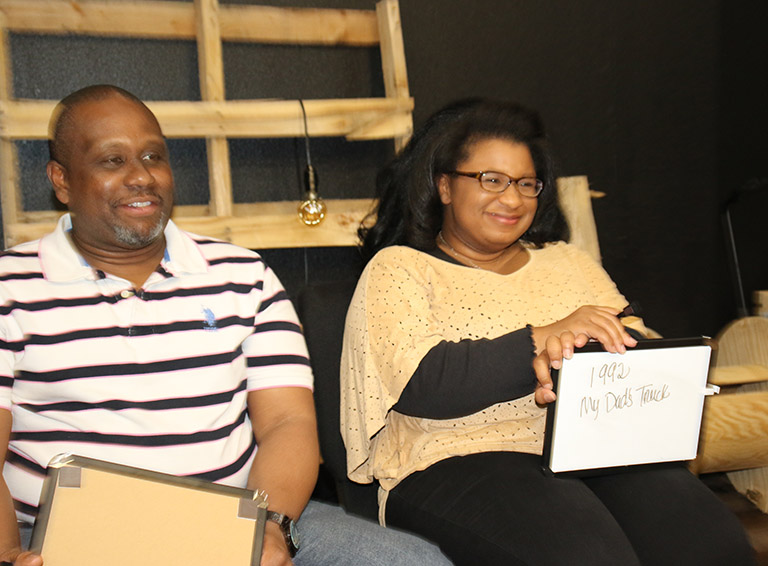 The Grays' which was husband, Travis said his first kiss with wife, Keechi, was in 1992 at her parent's house. 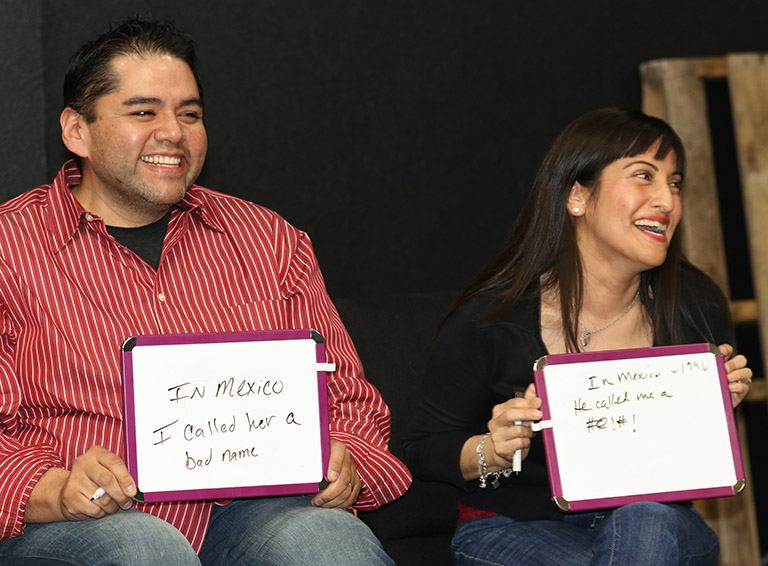 As for the question, When did you have your first fight and what was it about?" Steven and Yolanda Sanchez concurred that it was in 1996 when they were in Mexico; he had called her a bad name. While Yolanda's answer was the same, she wrote hers in a funny unique way. "He called me a #@!#!

Here are four other questions posed to the couples who were already in a romantic mood, which had nothing to do with the commercial version of Valentine's Day--hears, candy, flowers, bling, bling ring.

"Which one of you said I love you, first?"
"Who is the best cook?"
"Who usually gets their way?"
What was the last movie you saw together?" 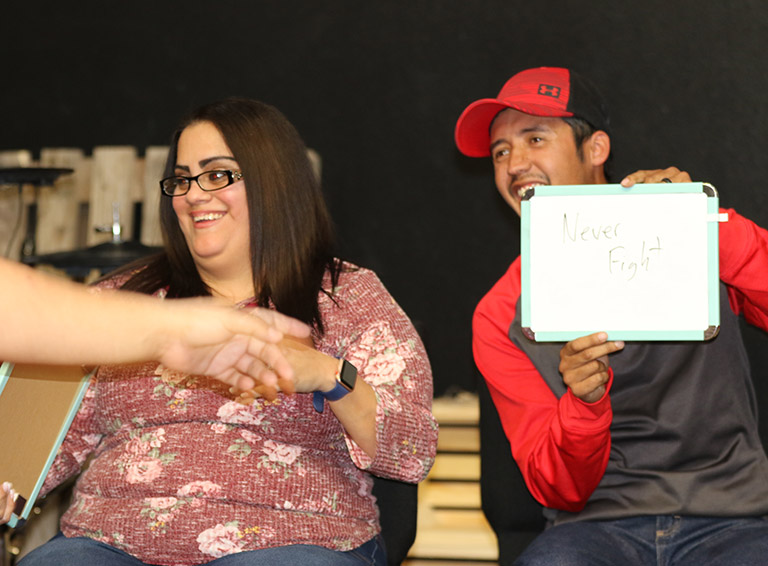 The "perfect [young and still, head-over-heels madly in love] couple," Isaac and Nicole Sanchez, they were dubbed that by "Schska" because they could do as he put it in deadpan humor,"no wrong!" Isaac and Nicole their answers pretty well synched during the one hour game show. Both of them said they saw Aquaman. 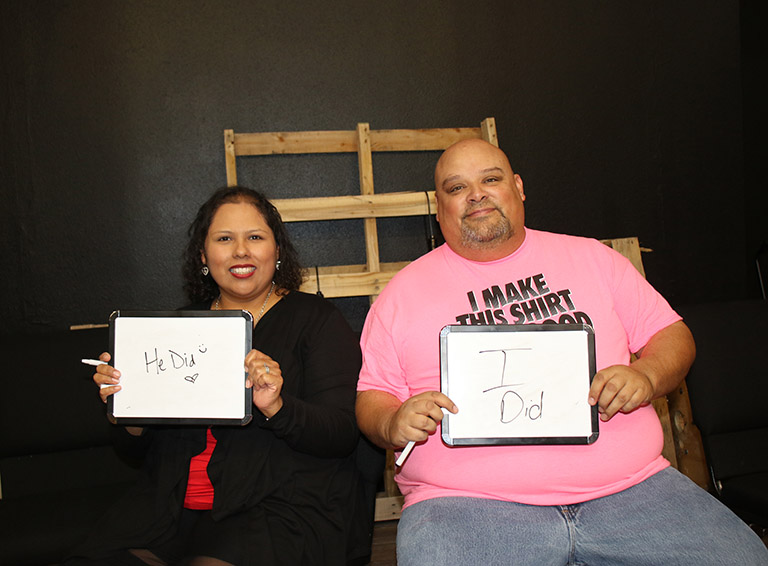 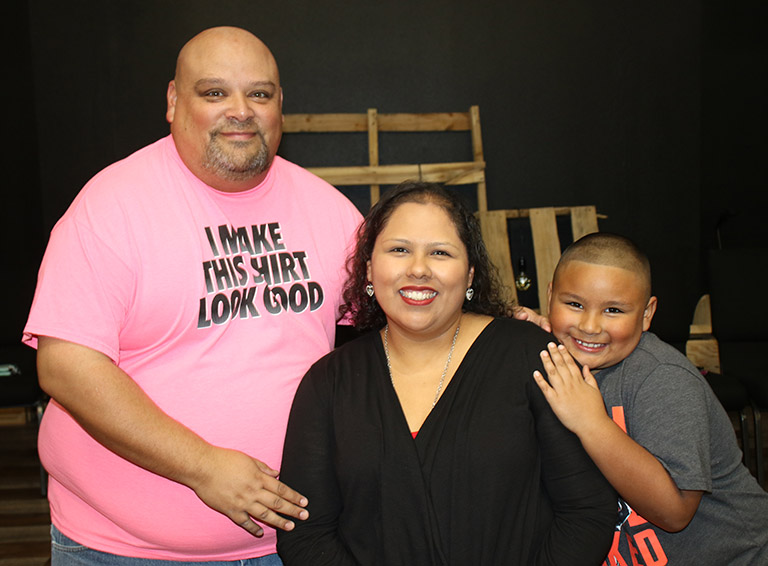 After the Love & Marriage show, Joe, AKA "Bob K. Schska" Rodriguez was put "on the hot seat" along with his lovely wife. Flaco gave them an easy softball pitch question that they hit out of the park.
"Who said I love you first?" Joe's wife said "He did" while he concurred, "I did." 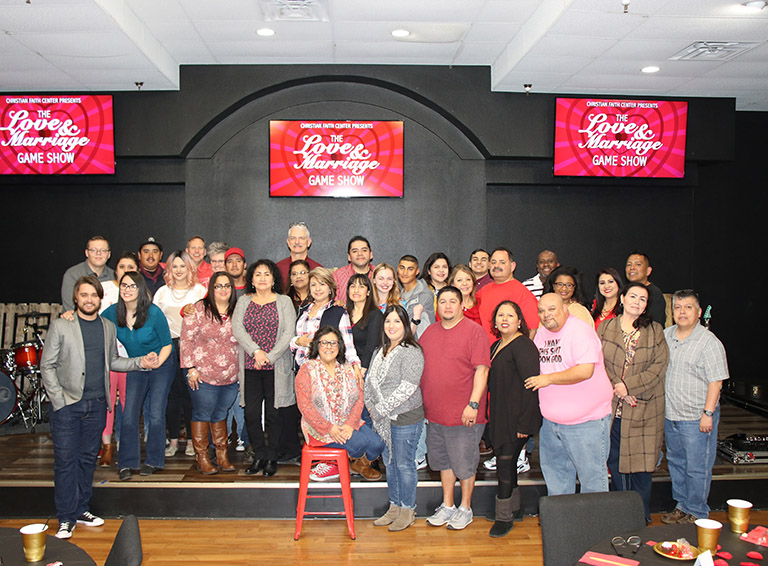 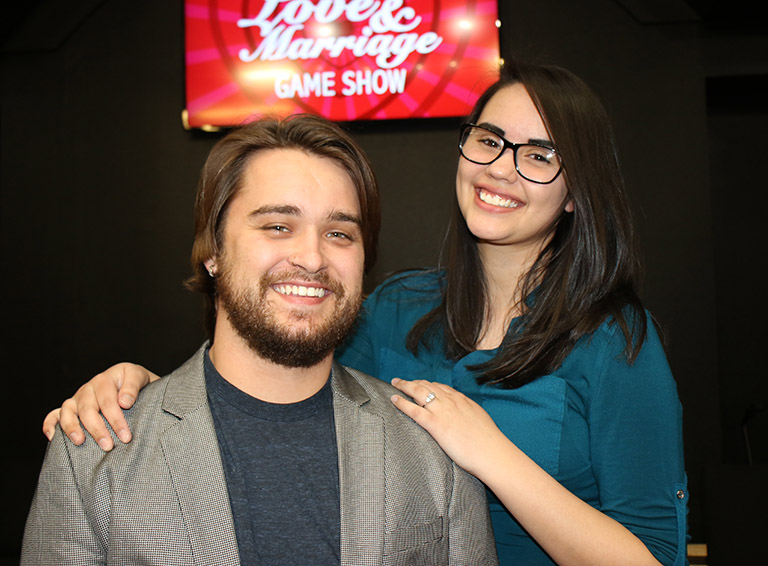 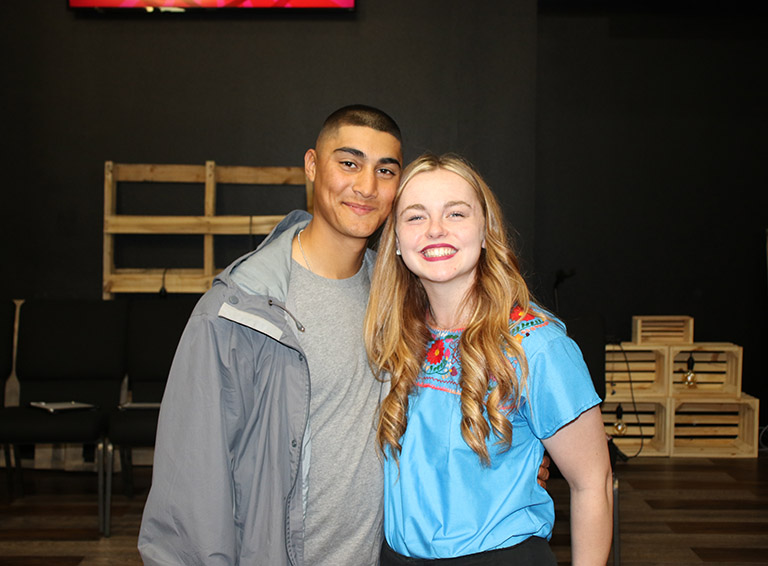 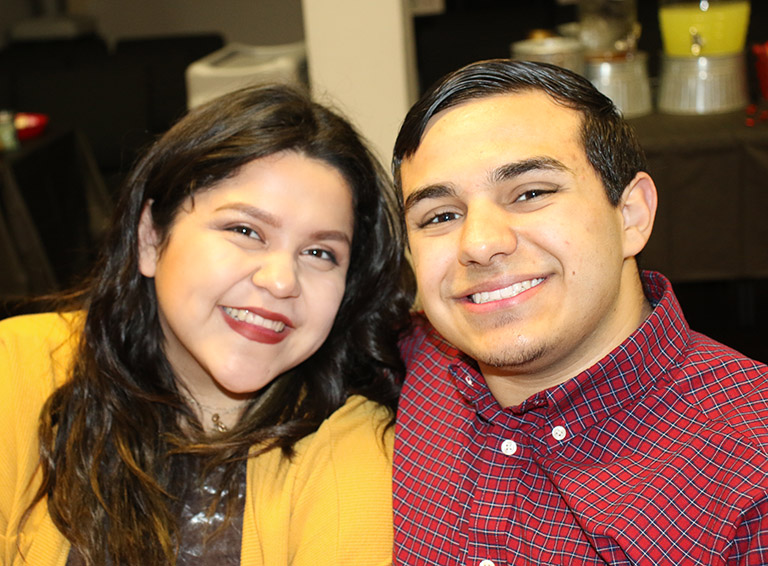 Happy Valentine's Day to all Christian Faith Center couples/ their families. And to everyone else: happily single, forever and ever, happily married, happily divorced, etc. on Thursday, February 14, 2019, from Flaco Guapo Media. 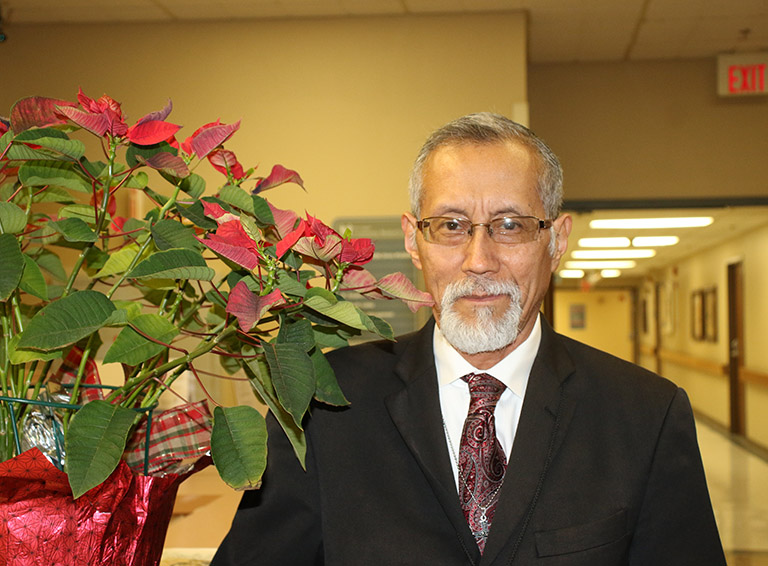