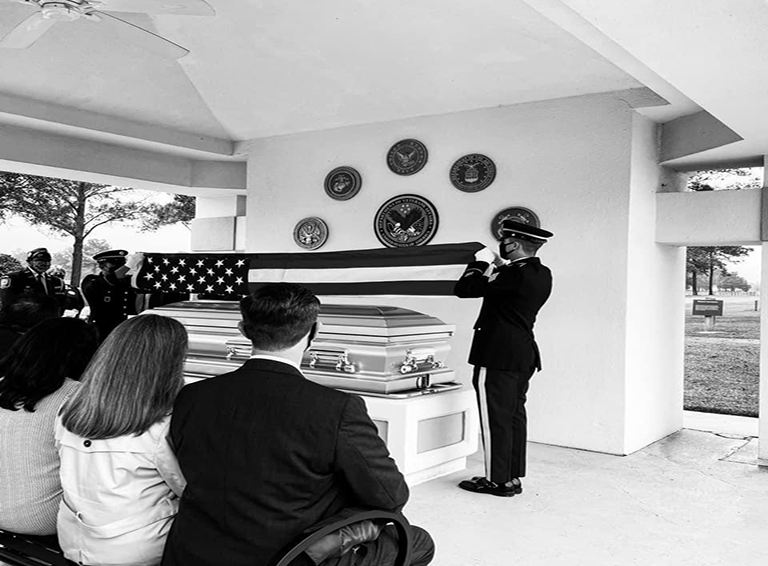 In the sports world, the Hall of Fame was created for the greatest athletes who became legendary for their transcendent feats on the field. I created a section dedicated to those whose lives made an indelible mark within their sphere of influence. I call it the Hall of Faith. One such individual, Mr. William Ross Marler III lived a life worthy of remembrance, enough to be inducted into God's HOF. 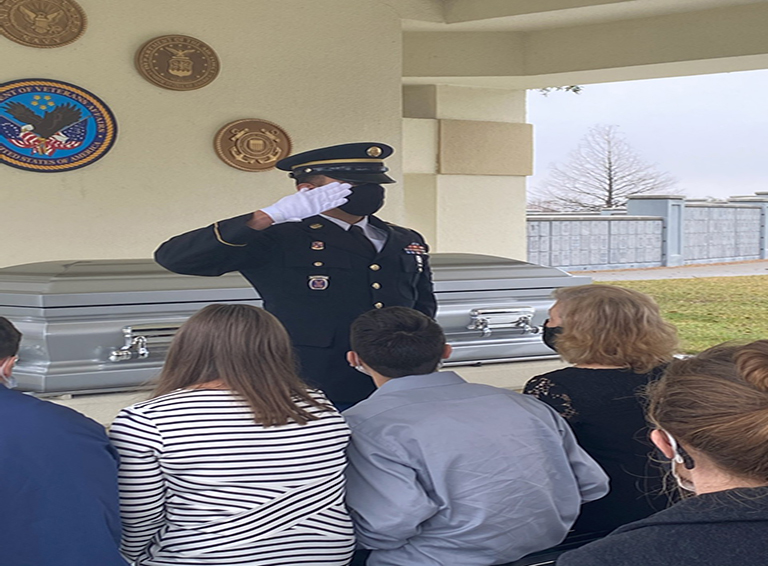 Mr. William Ross Marler III of Kingwood Texas was born on November 5, 1944, in Beeville, Texas.
Mr. Marler entered into his rest on Wednesday, February 3, 2021. On Wednesday, February 10, 2021, Marler who served his country, was buried with military honors at Houston National Cemetery.

HOUSTON, TX – Although Mr. William Ross Marler III, was not one who wore hats, yet in a manner of speaking he indeed “wore many hats.” You see hats represent authority and power. This idiom phrase also means if someone wears many hats, they also have different roles or tasks to perform. 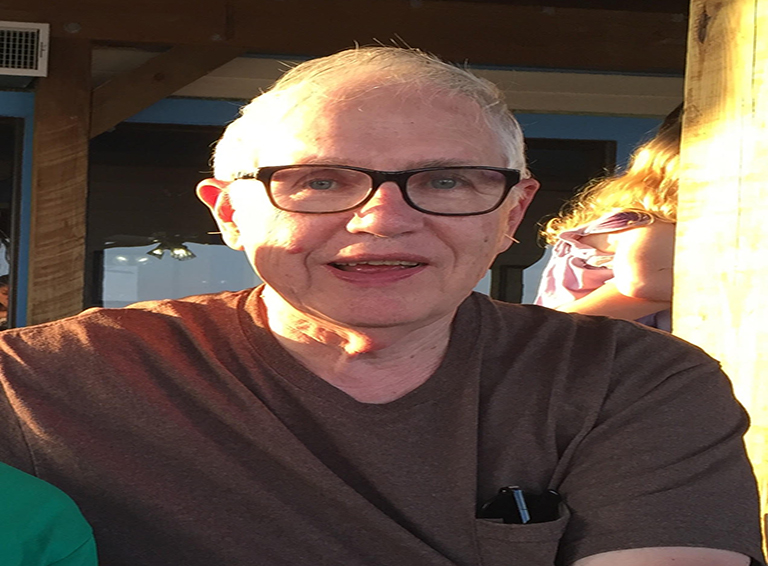 William, or as everyone who knew him the best and loved him the most, knew him as Billy. Those “hats” he wore represented his roles of being a husband, a father, a grandfather, a man of faith, a man who served his country, a college graduate, and a friend. Even though Marler was the authority figure over his family, his persona was one of being kind, gentle, and loving to everyone that knew him. 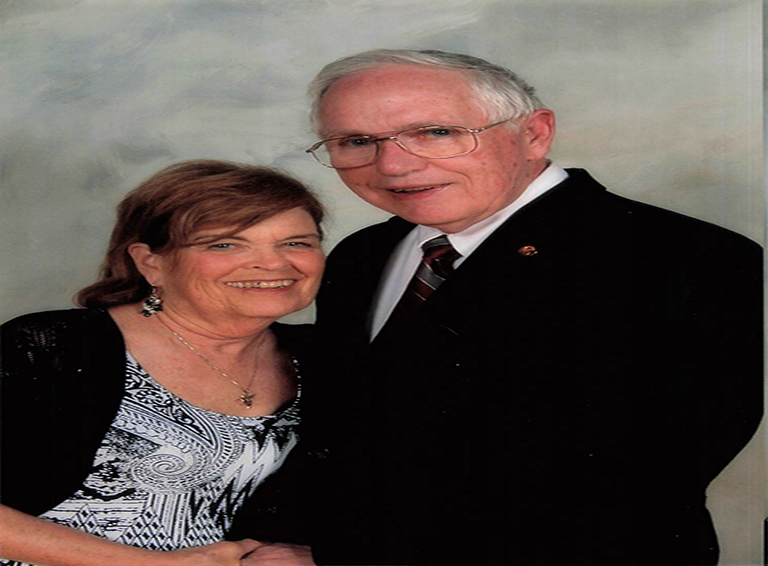 Marler was eulogized at 10:30 a.m. Celebration of Life homegoing service held on Wednesday, February 10, 2021, at Kingwood First Baptist Church. Among those in attendance were his wife and best friend of 54 blessed years together, Frances Eleanor Marler, his children, other family members, and grandchildren who gathered to commemorate a life worth remembering. 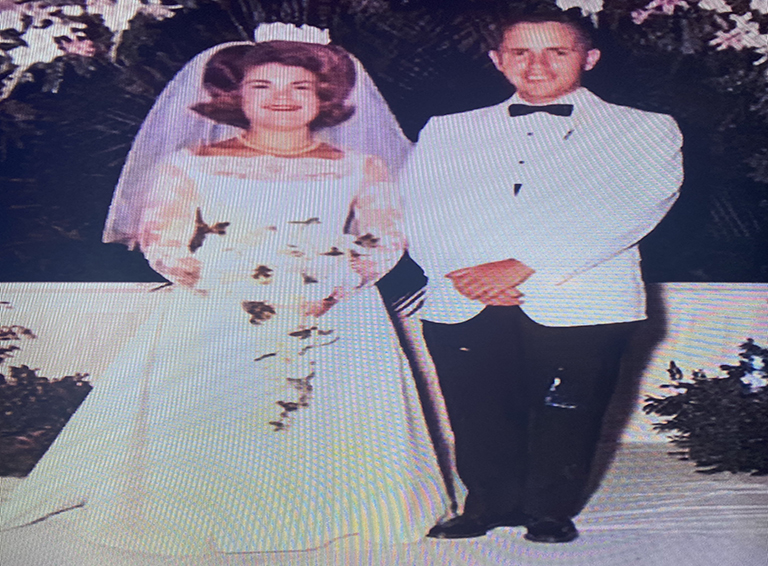 A husband’s twinkle in his eye for wife
William and Frances Eleanor Dobbs of Carrollton, Georgia were wedded together as husband-wife on July 16, 1966. Marler’s daughter, Martha Cahill told Flaco Guapo Media a beautiful love story on how her mom and dad met.

“My mom’s roommate in college had a blind date. On the day of the planned date, her roommate got sick. As she didn’t want to bail on the date, she told my mom to go on the date for her.”

Being the kind of friend Eleanor was, she honored her friend’s request and went out with Bill. This is where it really gets interestingly, romantic, and divinely ironic. Because you see Eleanor started dating someone else at the same time who, wait for it . . . his name also happened to be, yep you guessed it, Bill. Eleanor began dating both Bills at the same time! It gets even better.

“Then my dad, (Bill) asks her to marry him. And the very next day, the other Bill asks her to marry him” said Cahill. So, Eleanor is now really in a state of perplexity. She has not one, but two proposals on the table. Aw, but Eleanor doesn’t panic, she comes up with the perfect solution. Her plan involves motherly counsel and wisdom.

“My grandma comes down to the college so she can meet both of the Bills and help her decide,” says Cahill. Afterward, Cahill’s grandmother tells Eleanor, “this Bill is nice, and is a good man.” By now you readers are just dying to know yes, but which Bill?

“But this other Bill whenever he looks at you has a twinkle in his eye,” said Eleanor’s mom. We know now that it was Martha’s dad whom Eleanor married. Throughout their married life, Bill still had that twinkle in his eye for the “wife of his youth.”

Martha said she saw her parents set a godly example before her as this couple exemplified a healthy marital relationship that involved: honesty, trust, and commitment toward each other. 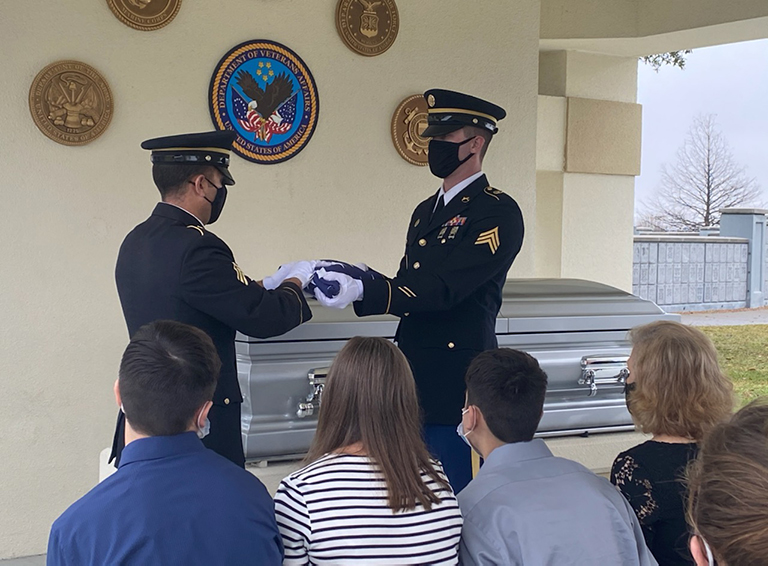 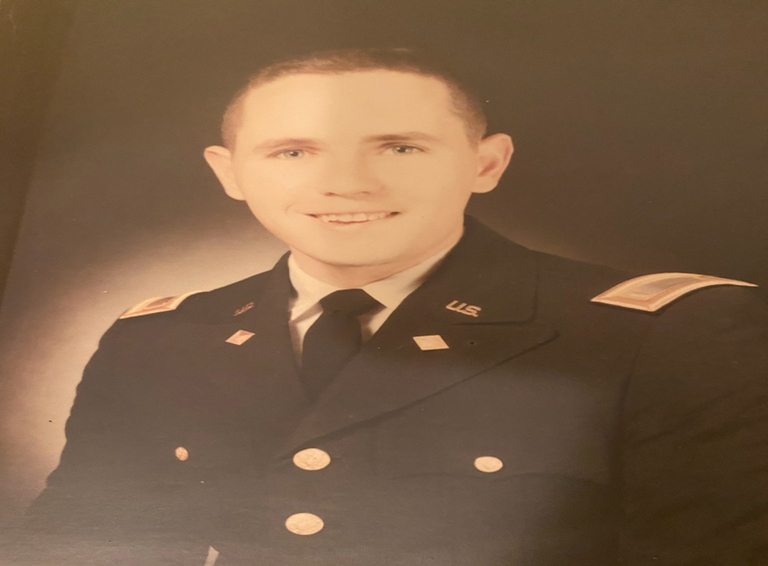 Second Lt. Marler achieved First Lieutenant in 1969 and later was Honorably discharged from the reserves in 1973. William was an Alumni of Marion Military Institute and a rifle champion. 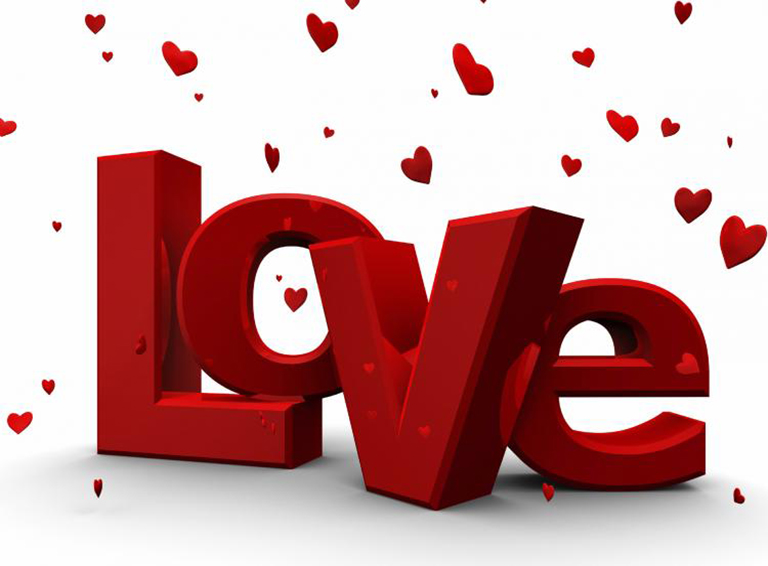 A Father’s love for his family
Bill’s daughter, Martha, and son, Barrett remember their dad as being quiet, yet he had a sense of humor that would come out at the most unexpected times. On Saturday mornings he loved to make pancakes. He was also a big fan of well-known American radio broadcaster, Paul Harvey who was famous for his, The Rest of the Story segments. As for their dad’s sense of direction, uh not so much to hear them tell it. “We would go on hikes that seemed to last forever (probably because we were lost.)” 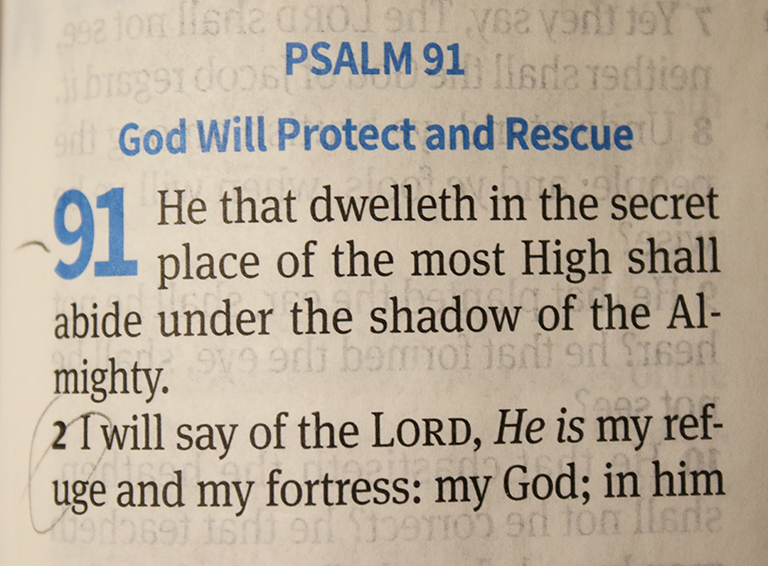 A man after God’s own heart
Mr. Hogey Dent, Bill’s best friend fondly remembers William’s love for God and the bible. William and his men’s bible study group, The Band of Brothers would meet on a weekly basis; Marler always concluded with the reading of his favorite chapter in the Old Testament, Psalm 91.

Always a part of him in his family
“The people we love become a part of who we are.” “And when they leave this world, a part of them stays with us, always” author unknown
This quote perfectly fits and describes the life and legacy of William (Billy) Marler III. Though he left this world for a heavenly one, a part of him will always be in his family. He will always be there in their hearts, and their memories forever and always. 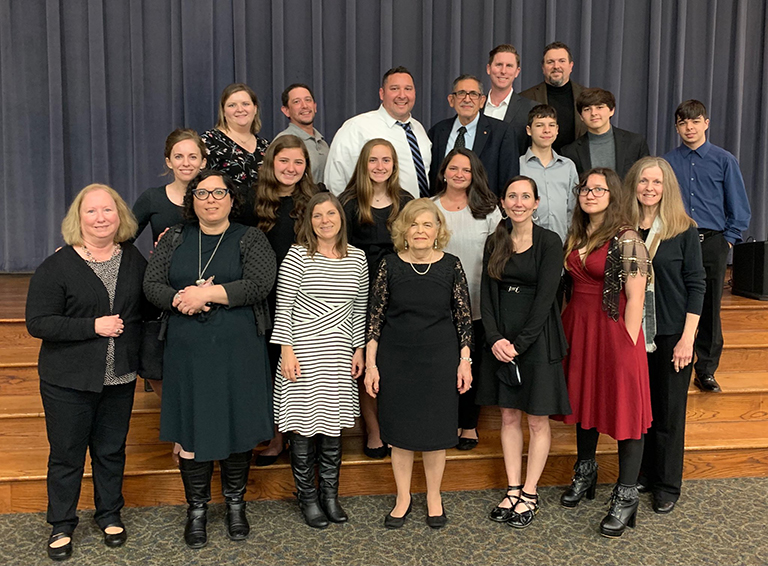 To read the Marler obituary, go to the direct link below.
https://www.darstfuneralhome.com/obituary/7241/