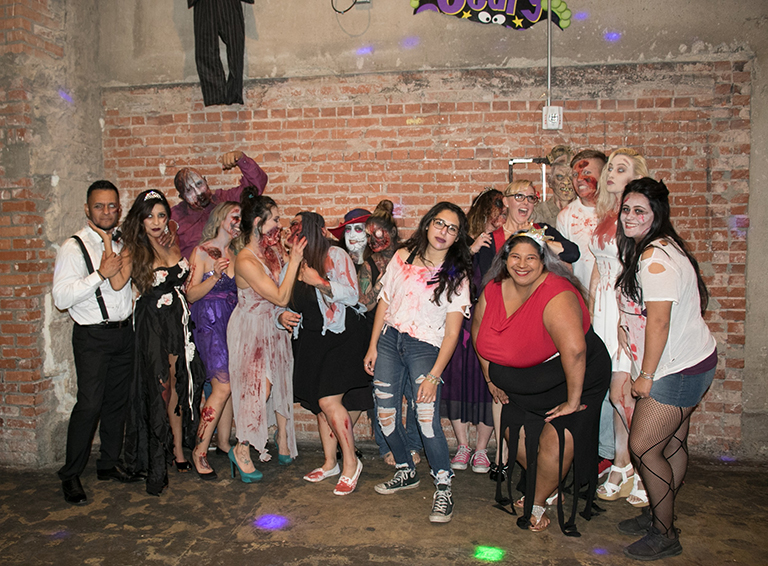 Linda Mesa, one of the charter members of the Dazzling Dames, who partnered with Fuentez’ Tavern business, stated something extra was added for the little types. “This year we added a cake walk for kids.” 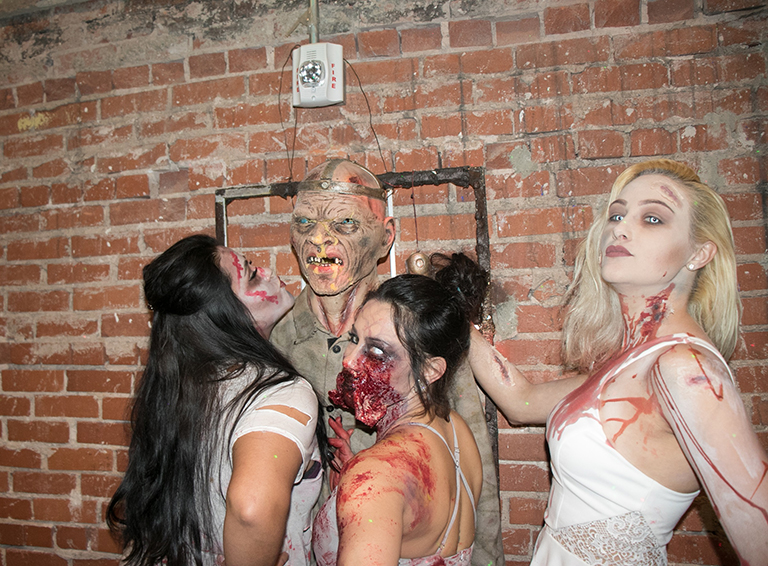 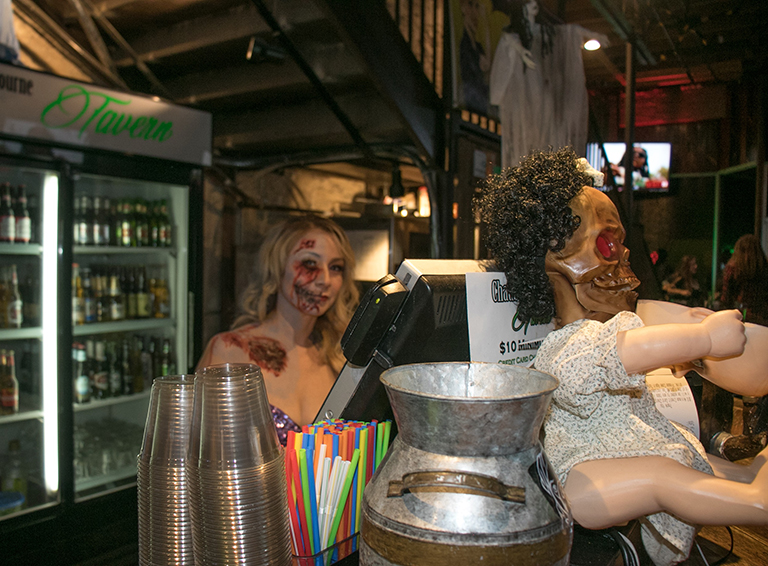 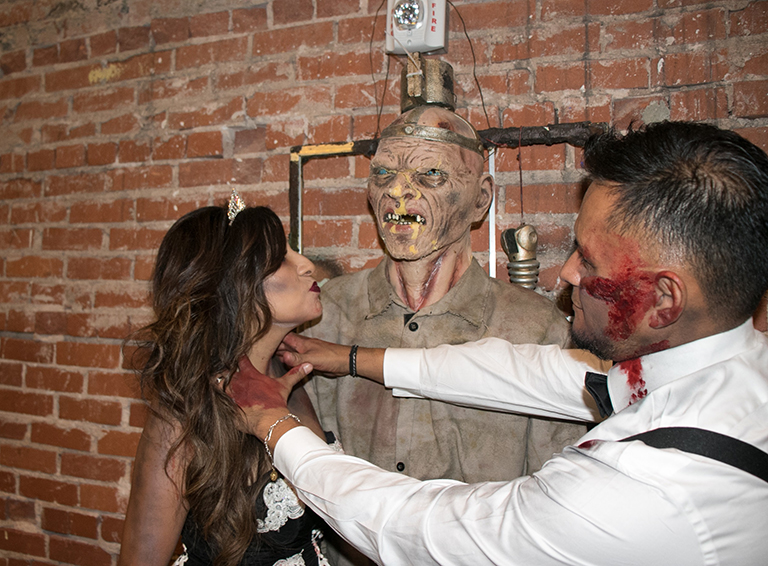 Belinda Vega and husband, Alex, were competing "for Dead of the Dawn" Mr. and Mrs. King and Queen. 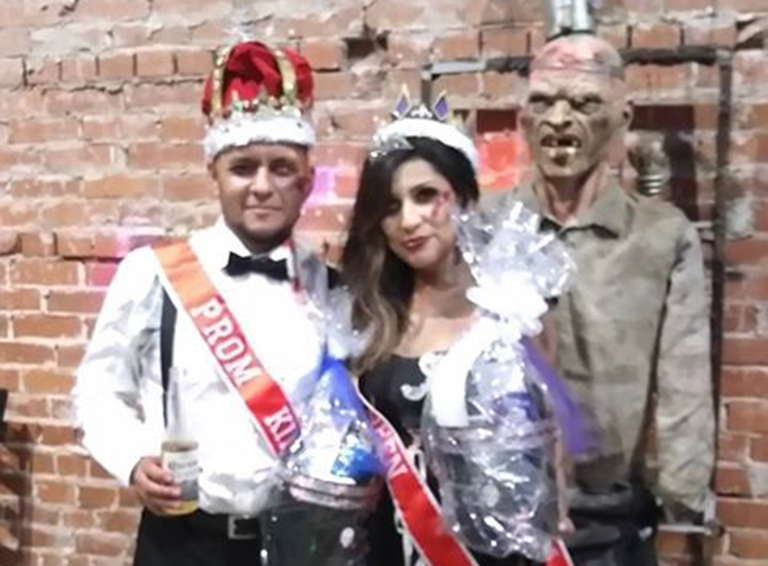 “And everyone who is dressed up will take a zombie walk through downtown at 11 p.m.; at 11:30 p.m. a Zombie king and queen were to be crowned. 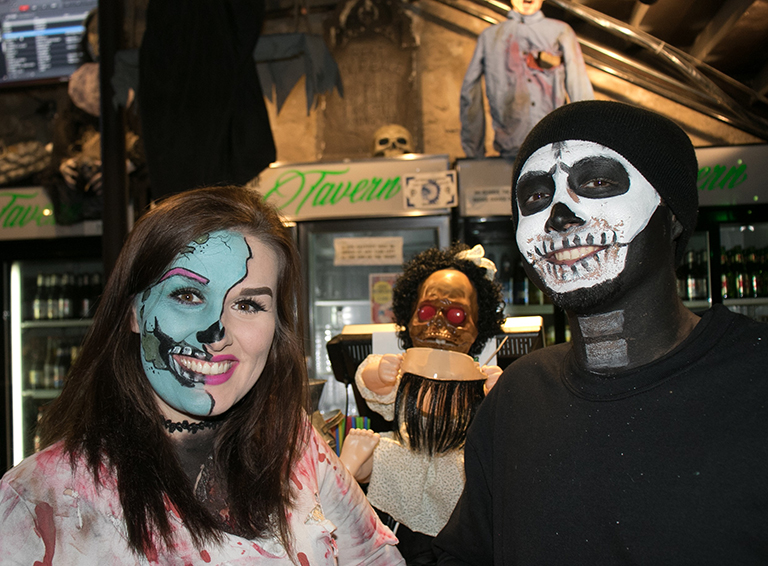 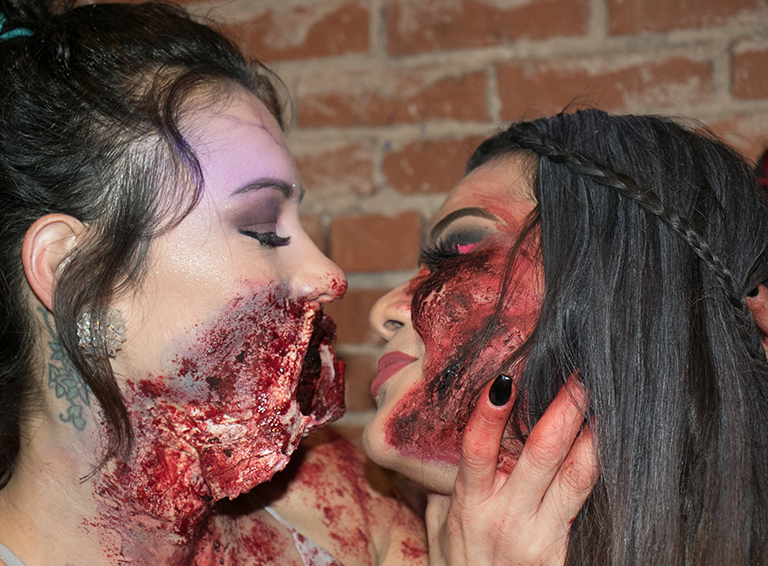 A slew of zombie-like, night creatures were spotted at the best horror show in town held at the haunted, Chadbourne Tavern. This was the third annual, Zombie Prom held on Friday’s horror-filled night, October 19. 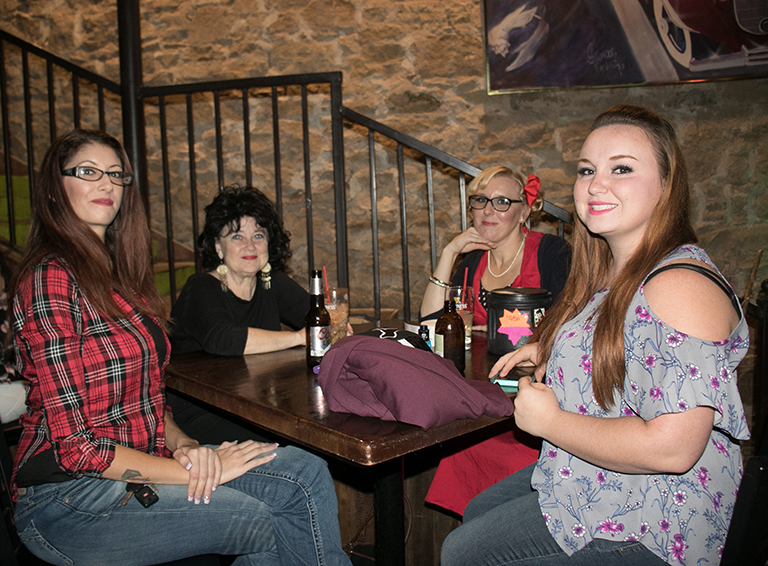 To get in free, all living human beings and “dead” zombies were asked to bring a canned food to donate to Meals For the Elderly, a nonprofit organization that Dazzling Dames put on the event in their behalf.
All the proceeds from the cake walk, plus door prizes from tickets sold will be donated at the end of the month. Meza stated to Conexión this year’s goal was to raise $500. “I want to thank Fernando and his staff as they always dress up
“Next year we want to add on to make it bigger,” concluded Fuentez. 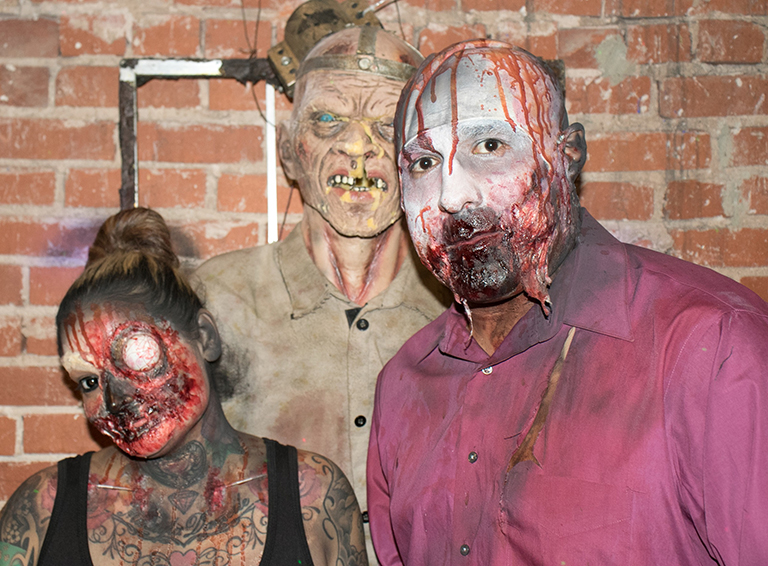