“Central’s Got Talent”: Jackson debut's song, “What Else for Us to Say” 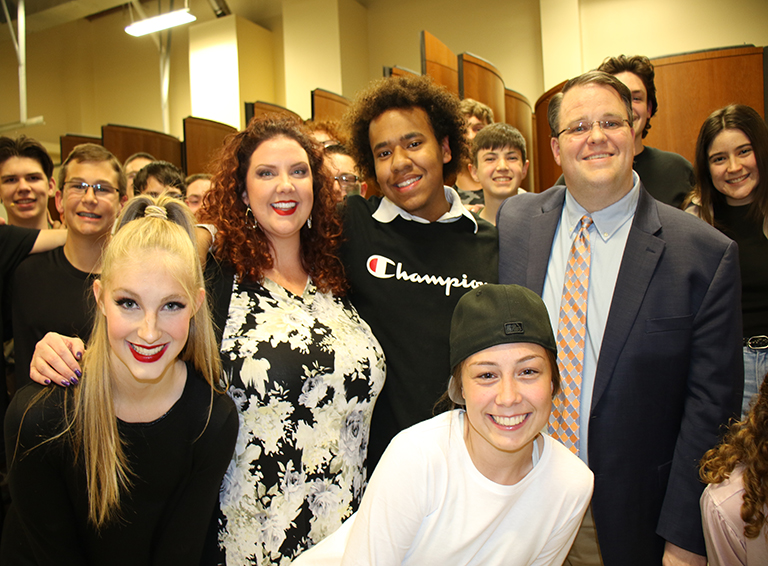 SAN ANGELO – Move over “America’s Got Talent” because “Central’s Got Talent”  version had among its performers sitting in the 9th spot, Mr. Elijah Jackson a Central High School senior whose solo debut song, titled “What Else for Us to Say” would have earned him a finals appearance on AGT. 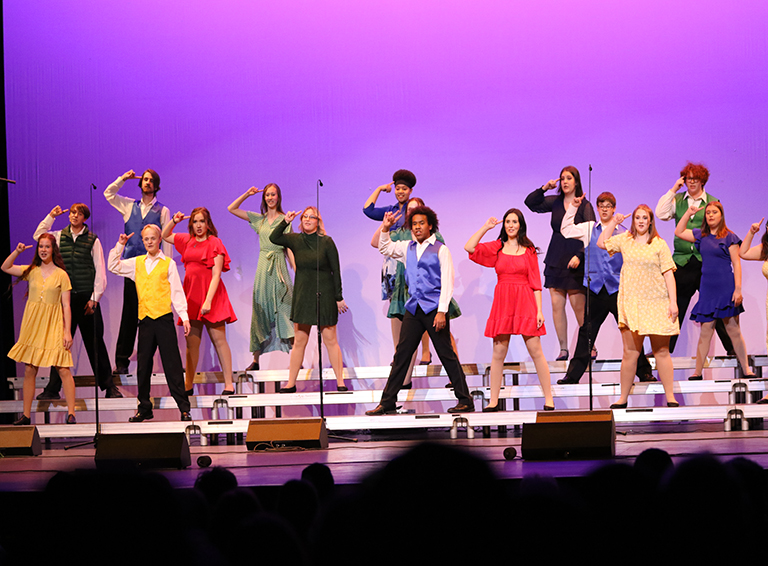 A total of 21 amazing singers, comedians, dancers, martial artists, instrumentalists performed before their own fellow Central High School classmates, parents, and friends who cheered on their favorite performer. 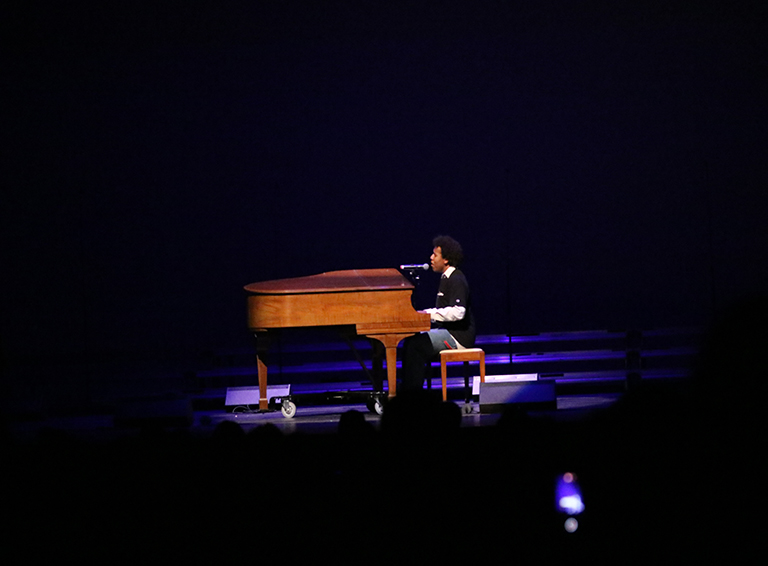 After Jackson’s electrifying onstage pianist performance, his competitors who are also fellow Central High School performers were there backstage to personally greet him with hugs, kisses, and congratulations on an “off-the-charts” performance worthy of being “CGT’s” 2022 winner if a trophy were being handed out. 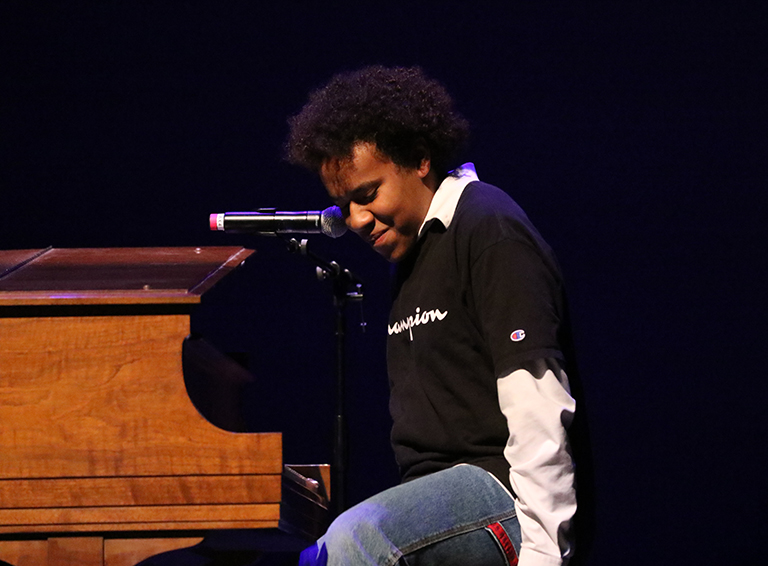 Elijah gave a brief interview on how the song came into existence, its title, and, what it was about.
It’s basically about how you create this idea of what love is in your head. And how you think someone might give it to you.” Jackson’s personal experience on the subject helped him pen the lyrics to the song last August. 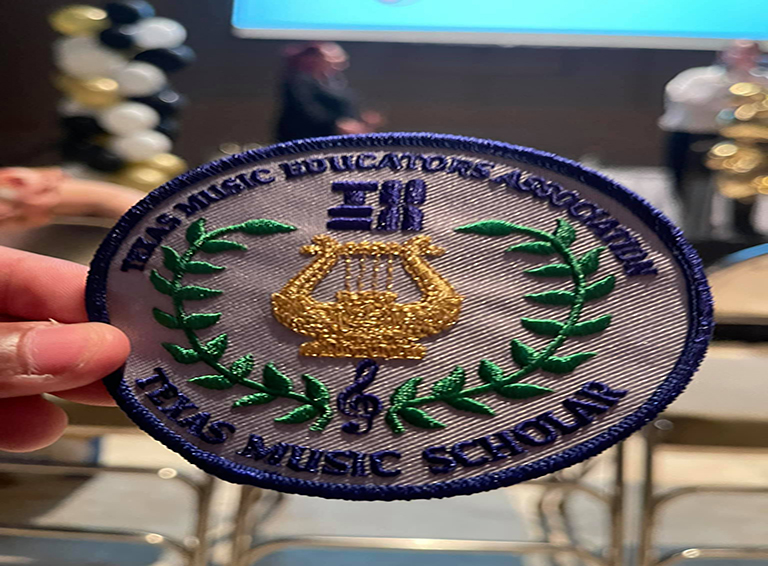 Prior to that, Elijah earned from the Texas Music Educators Association (TMEA) the distinguished honor of being named All-State in choir last January 2021. 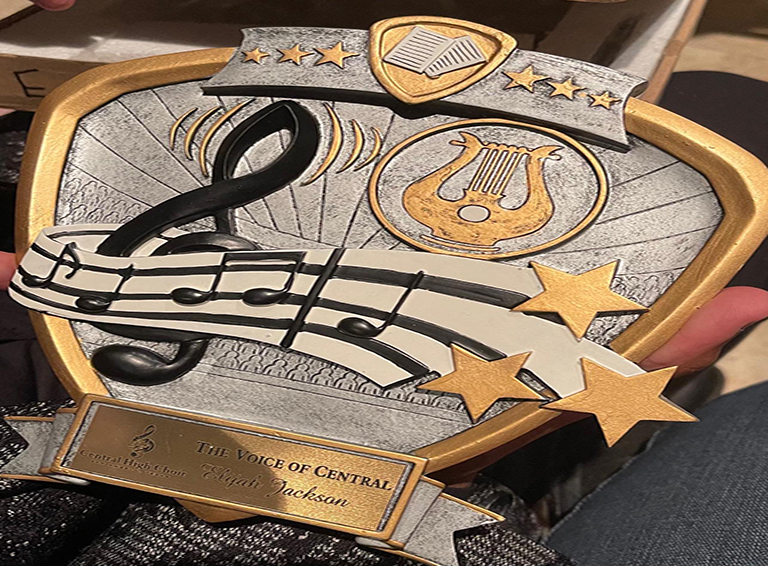 In May he followed that up when he won the Voice of Central award.

The other great performances included:

“Someone in the Crowd” by The HarmoniCats, 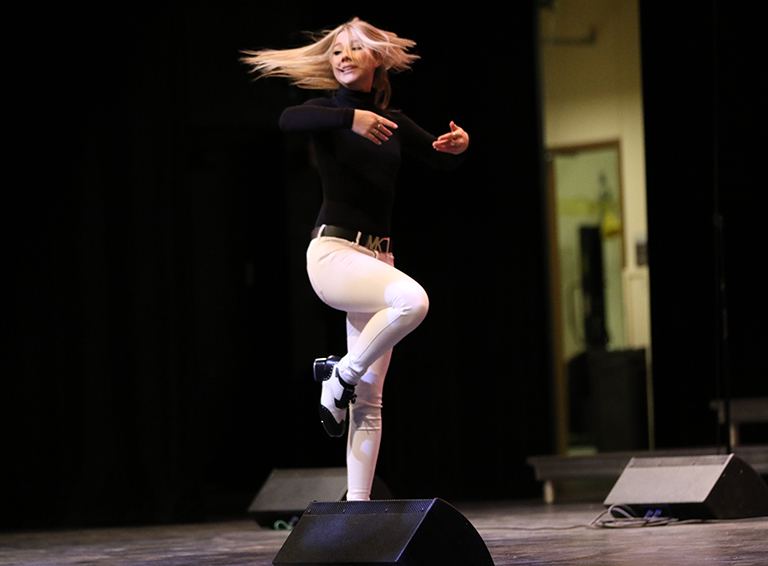 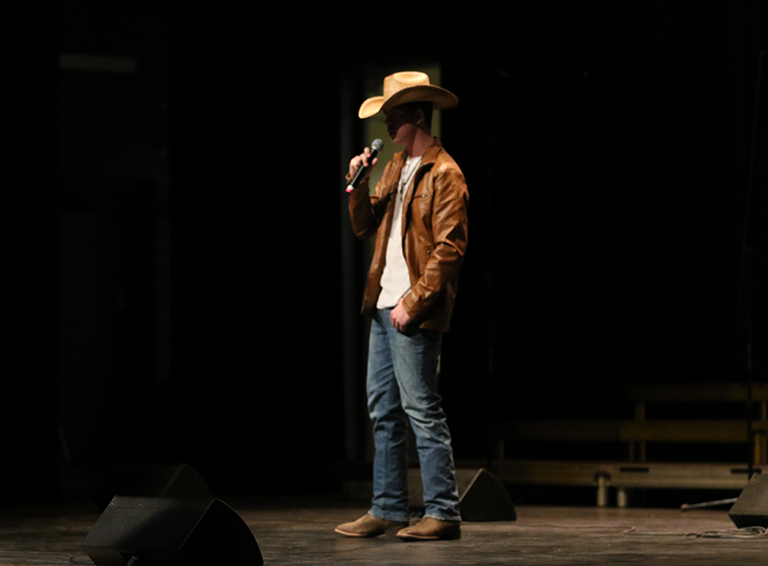 “Your Man” performed by Josh Lawson, 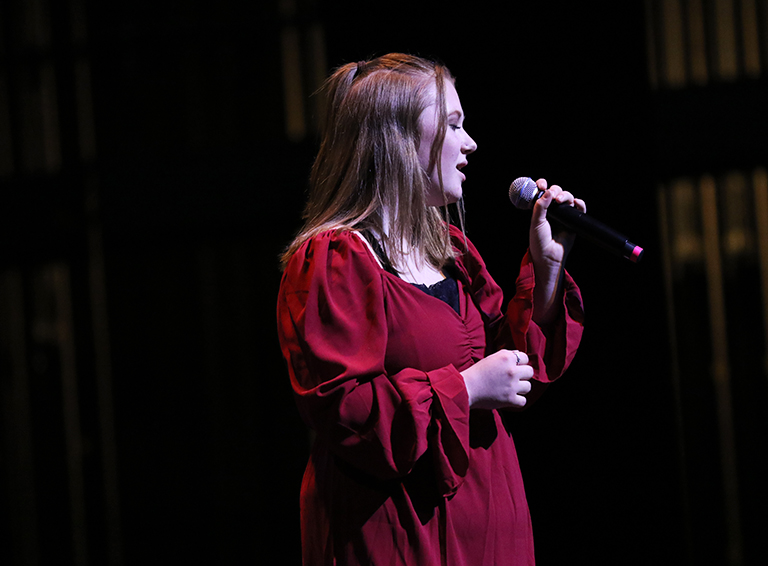 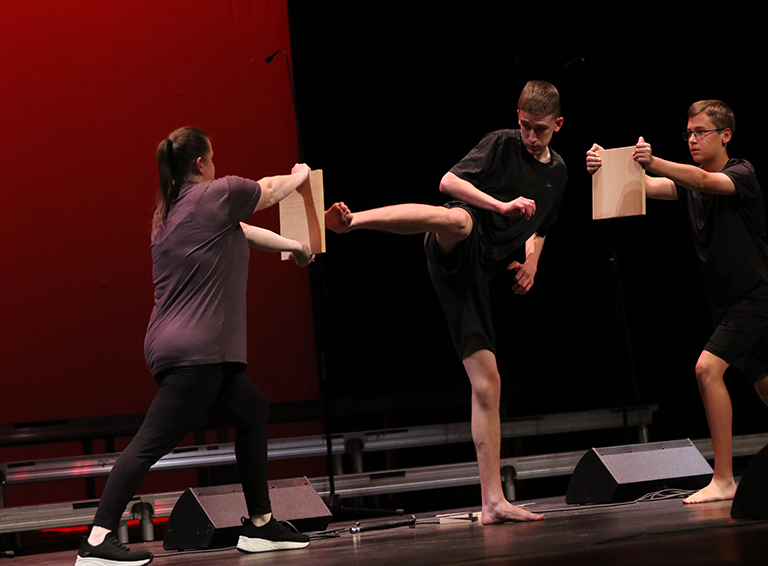 “Martial Arts Demo” by the dynamic duo of Lane Howell, and Austin Adams, 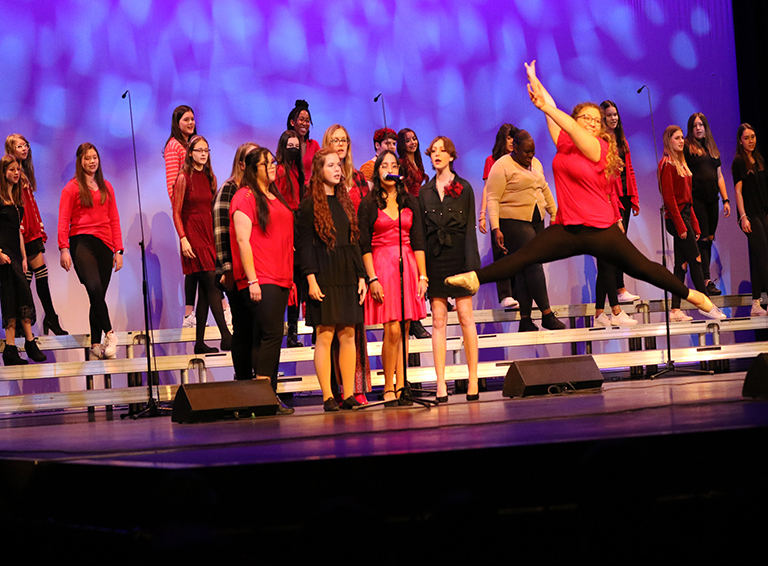 “A Million Dreams” by the Concert Ladies,

“How Will I Know” by Chloe Wilke,

“Sleeping on the Blacktop” with Luke Oliver,

“The Ones Who Got Me Here” with Payton Cobb,

“The Girl is Mine” performed by Dirk Ross, and Elijah Jackson,

“A Tribute to Queen” with the Bobcat Chorale. 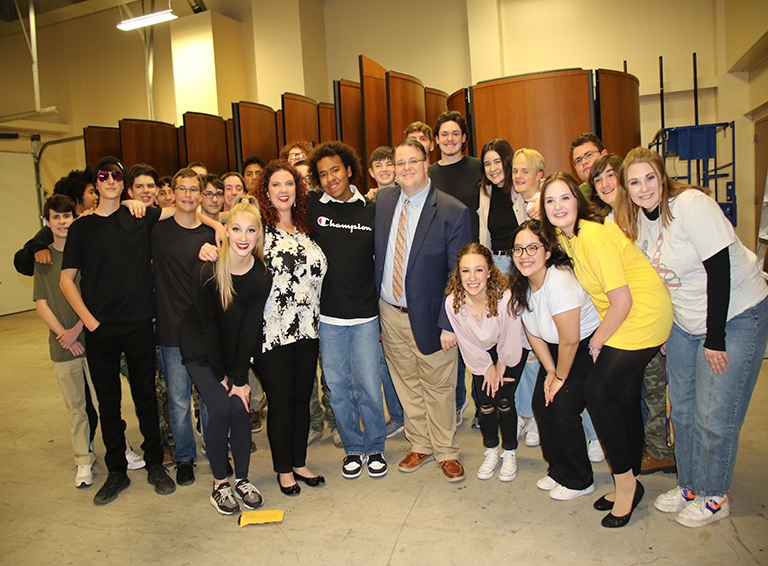 Elijah Jackson in the middle wearing a black Champion sweater is surrounded by Director of Choirs, Mr. Landon Gilmore, and his fellow Central High School classmates who also performed in  “Central’s Got Talent.”

The eighth annual, “Central’s Got Talent” event was held on Thursday, February 17, 2022, at the Murphy Performance Hall located at 72 W. College Ave.