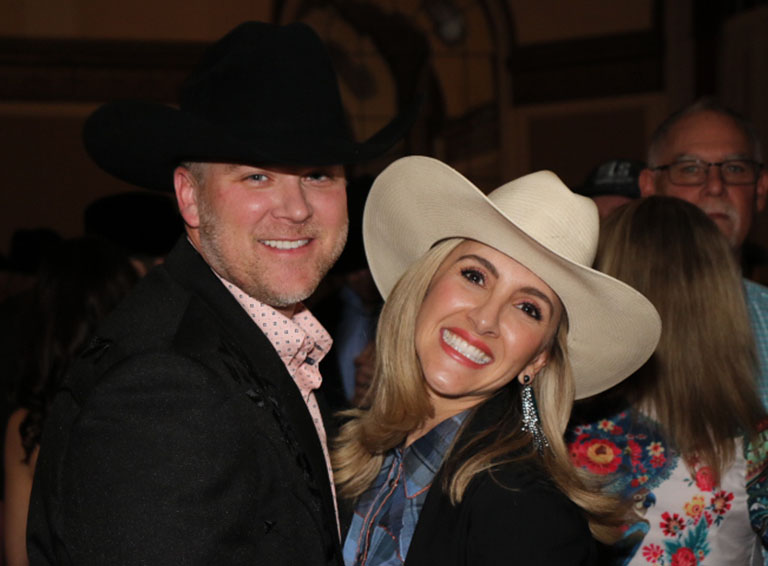 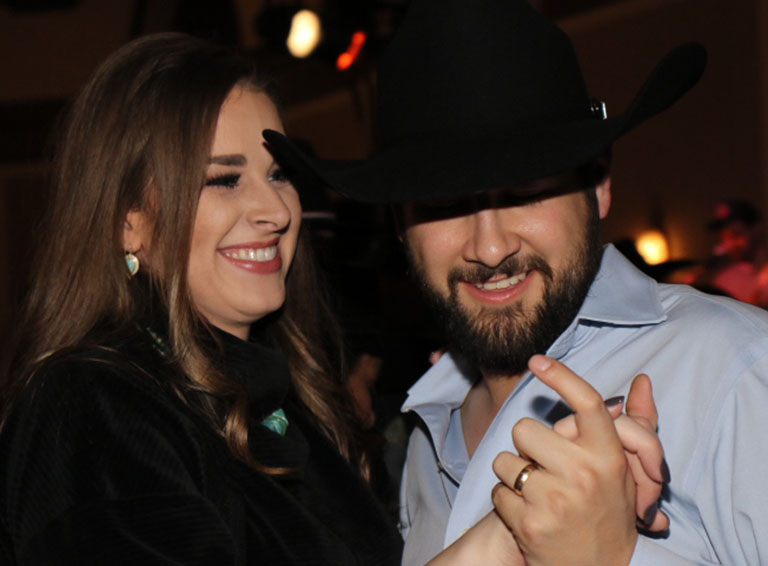 Mr. and Mrs. Joshua and Arielle Plesant, kicked up their heels to the music of country artist, Matt Caldwell at the Junior League of San Angelo's Western Dance. 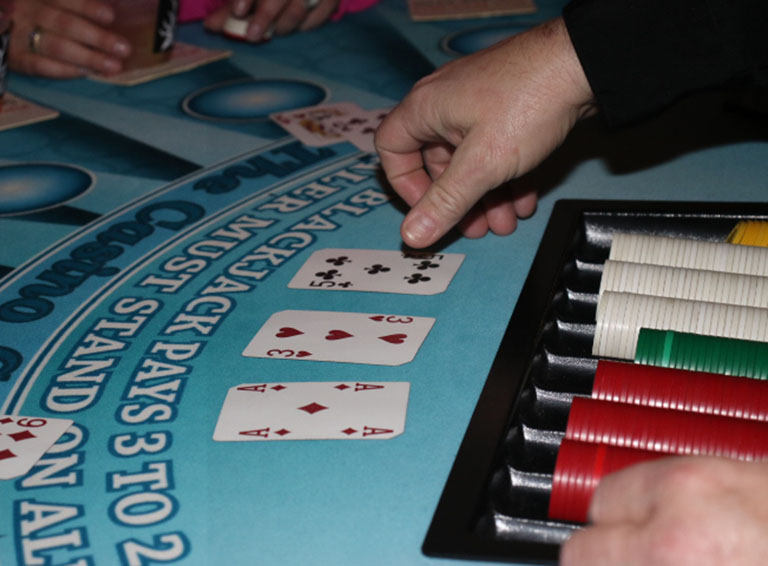 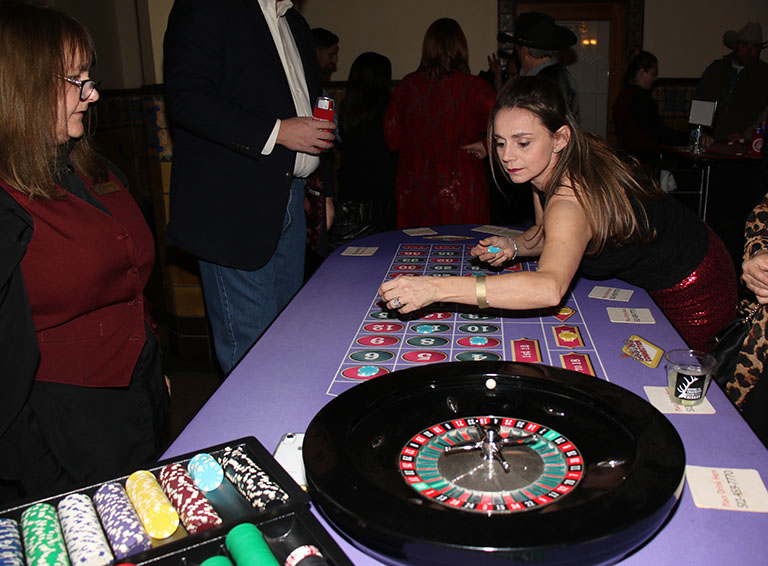 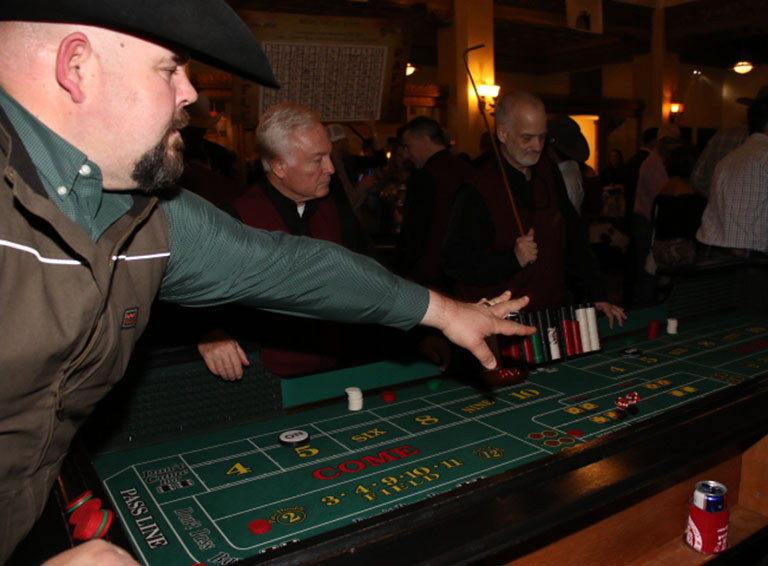 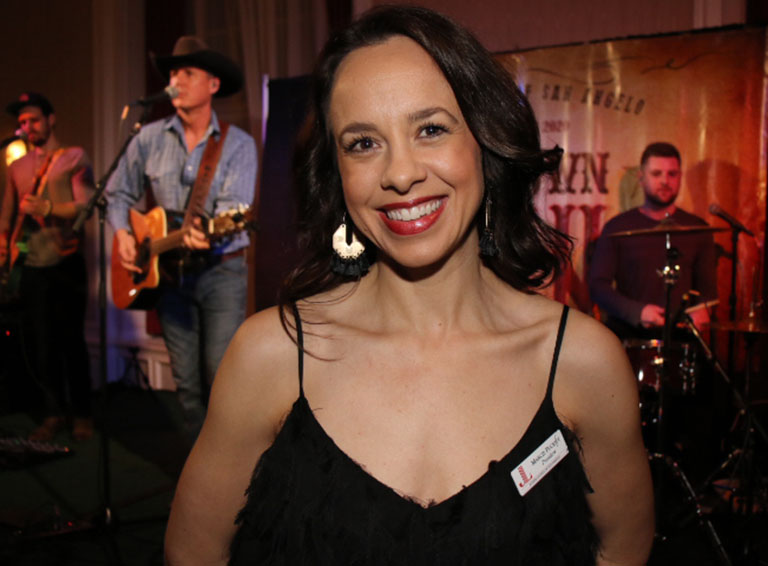 “The whole first floor of the Cactus Hotel was transformed into a kind of an old west casino” stated Marcie Puckitt, Junior League Board President [the 2019-2020 Western Dance Chairmen were Crystal Jansa & Sadie Farr.] 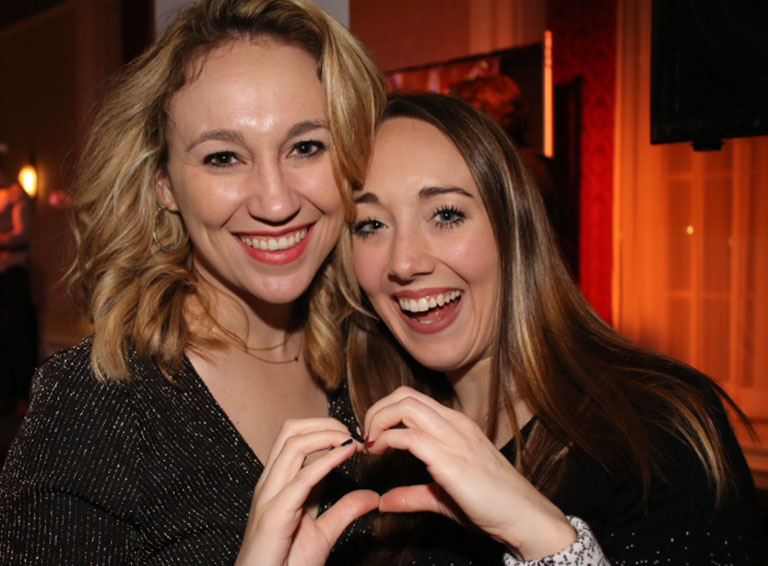 The Pit Barbeque catered the affair with live music entertainment from country singer, Matt Caldwell. Caldwell is known for two hits: "I know Mexico" and "Woman Worth Waiting For." JSLA member, Daniel, described his music as “Texas country feel." The House of FiFi DuBois, a signature sponsor, brought in Caldwell. 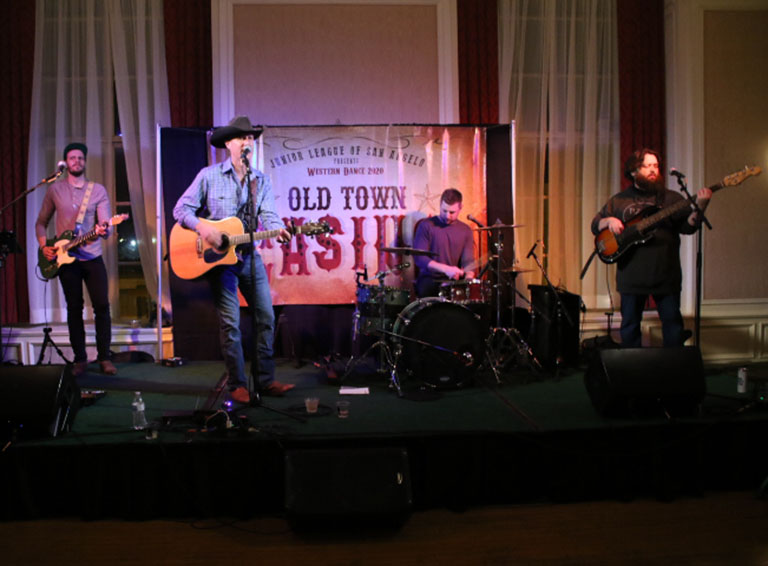 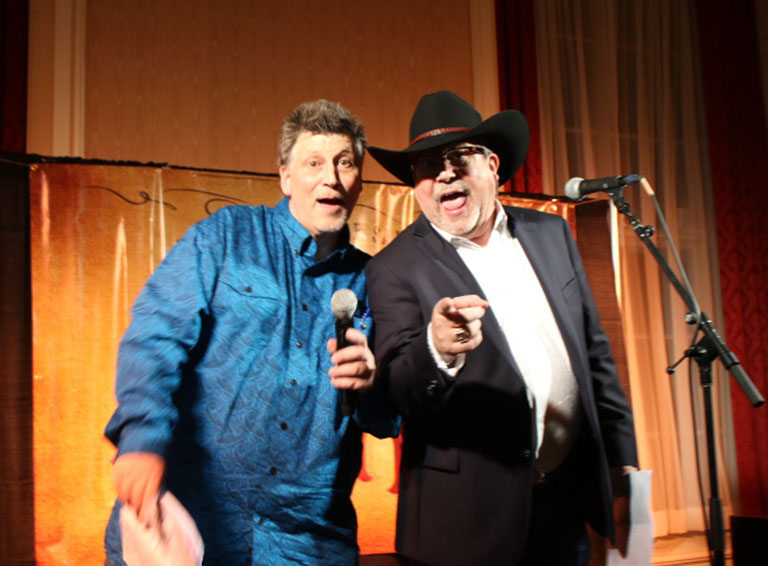 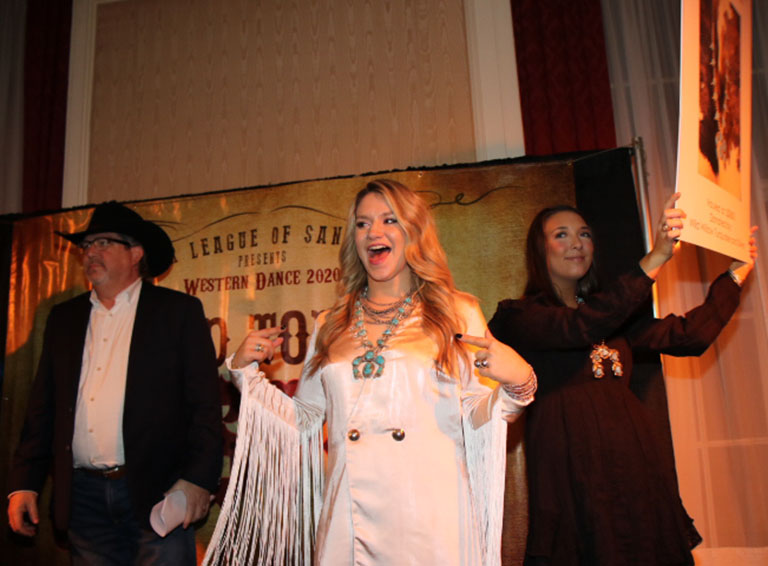 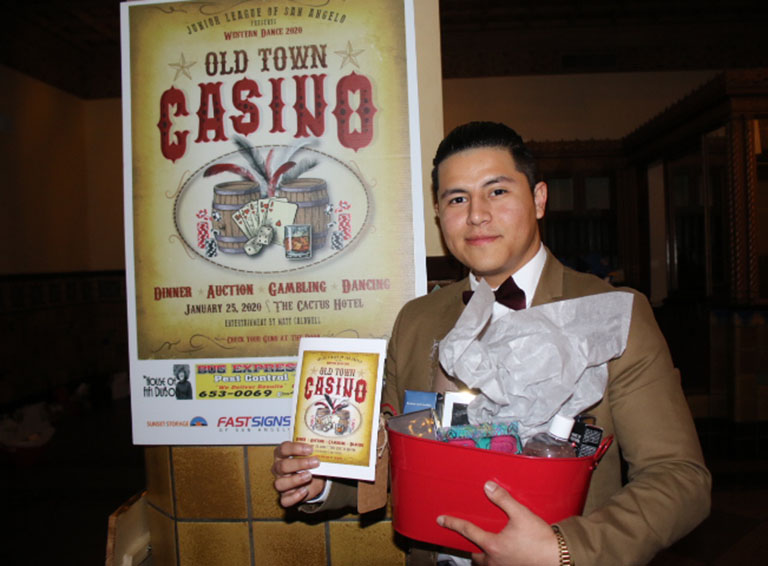 Juan Sánchez was the winner of a gift basket. Juan is a social media director with Fast Signs. 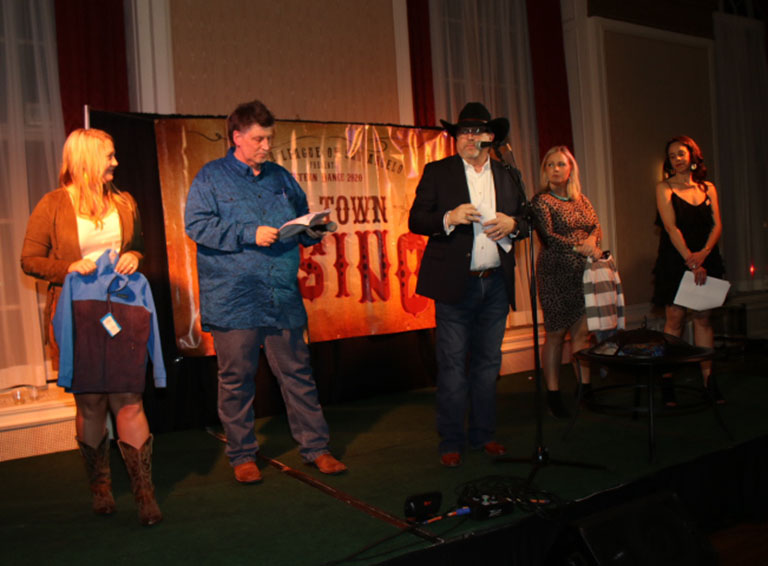 All of the funds raised on Saturday night will go to fund Junior Leagues projects: Student Closet, CLP, and Done in a Day.

The Junior League of San Angelo is an organization of women committed to promoting voluntarism, developing the potential of women and improving the community through the effective action and leadership of trained volunteers. Its purpose is exclusively educational and charitable, per its website: https://www.sajuniorleague.com