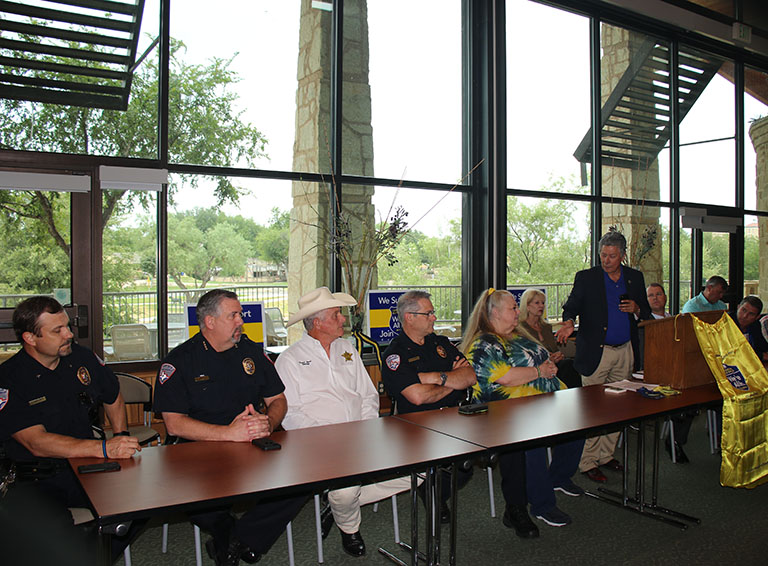 Flaco Guapo Media
SAN ANGELO – Three entities: Downtown San Angelo Inc., Operation Blue Shield and its San Angelo local chapter OBS, held a 2 p.m. press conference Monday afternoon, July 30 to announce an upcoming event—"Run with the Heroes" scheduled for September 15 to kick-off River Fest 2018. Kids of all ages are encouraged to come out and run side by side with First Responders, in their favorite superhero outfit whether it be Spiderman, Batman, Superman, Iron Man, etc. 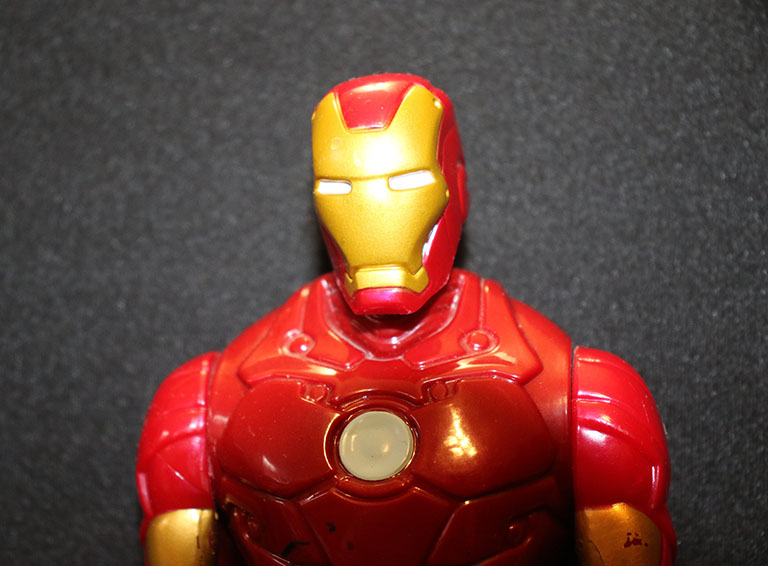 DSA Inc. Executive Director, Del Velasquez mentioned at the outset that Miss Toni Brinker, founder of Operation Blue Shield was unable to attend due to her flight being delayed because of bad weather.

After Velasquez introduced law enforcement officials and guests, he informed the media that the purpose of the joint press conference was to talk about the 2018 OBS Superhero 5K & Family Mile run set to open the 6th Annual River Fest festivities at 9 a.m. at the River Stage.

Velasquez then introduced Pam Robinson, OBS’ local chapter representative. Robinson stated she got personally involved because she had taken First Responders for granted. “I decided I wanted to show them that they were appreciated and how we wanted to support them, they needed to know that,” said Robinson.

Mayor Brenda Gunter made sure to thank the sponsors because without them the event would not be possible.
“San Angelo is a better City when we feel protected and safe.” “The bad is not going to happen when we wake up because we have great responders,” said Mayor Gunter.

“Thank you First Responders for what you do each and everyday for our community,” said Chris Evatt, First Financial Bank Chairman, President & CEO. First Financial is one of two sponsors of OBS’ Run with Heroes family event. The other sponsor is Time Clock Plus.

“One of our core values at Time Clock Plus is ‘Better Together,’” stated Trey Watts, vice president. Watts said this was an opportunity to be a part of OBS’ 5K/ Family Mile run as it fit perfectly with their core values in bringing the community and First Responders together. 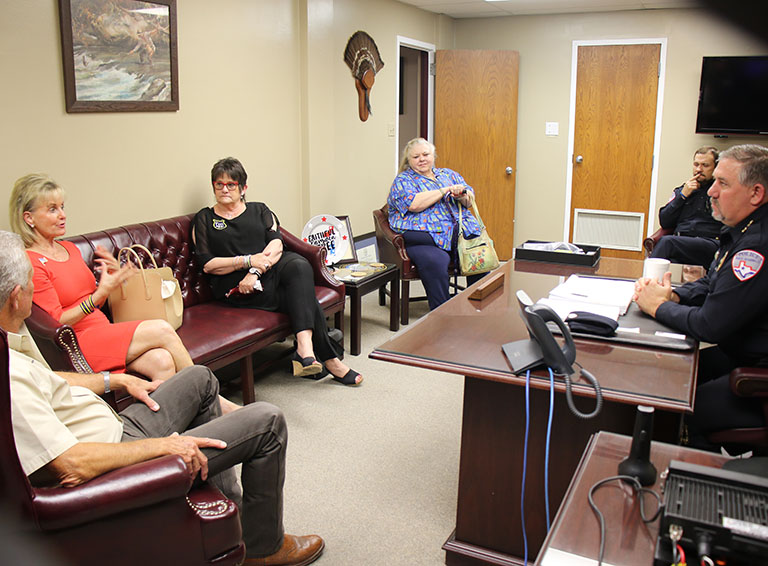 NOTE UPDATE: Brinker was able to make an appearance Tuesday, July 31 as she, and Women's Leadership Live founder, Debbie Saviano, spent all day with representatives from KIDY Fox television, KLST-TV, Suddenlink, SAPD Police Chief, Frank Carter and his staff and Tom Green County Sheriff, David Jones. Brinker capped off the day as she stopped by to see the manager of Chili's Grill and Bar before heading out to the airport to return to Dallas. 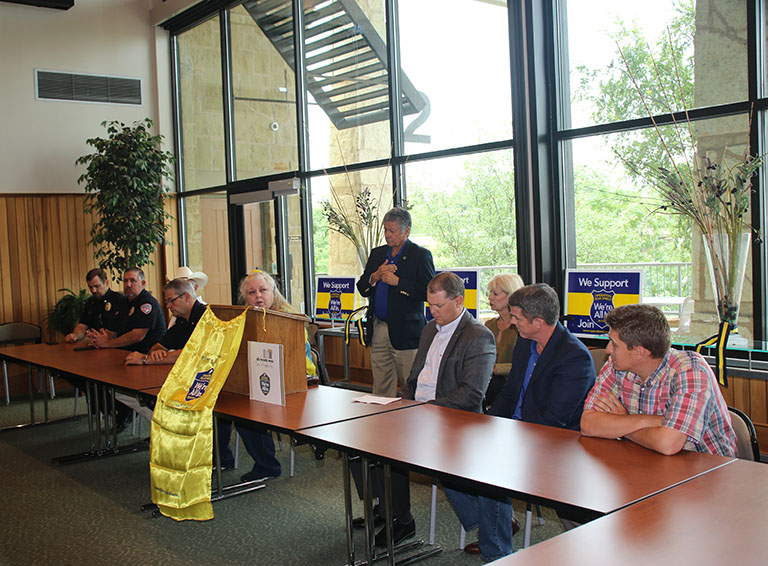