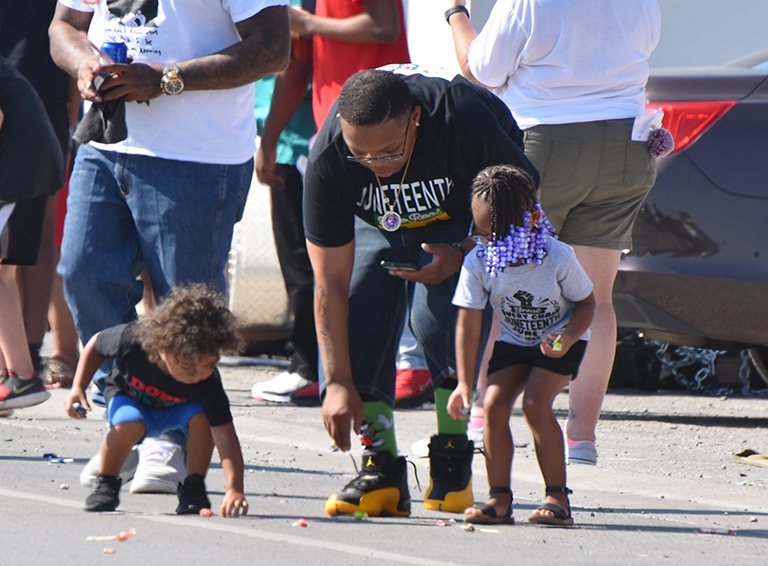 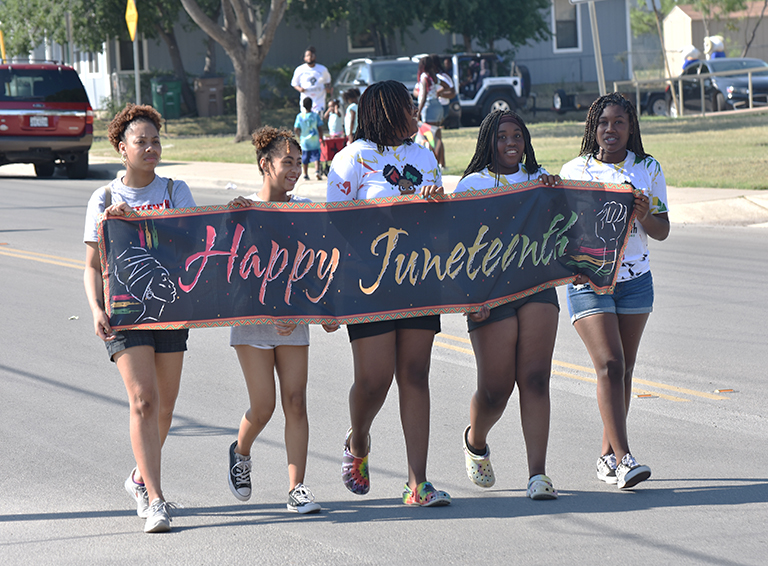 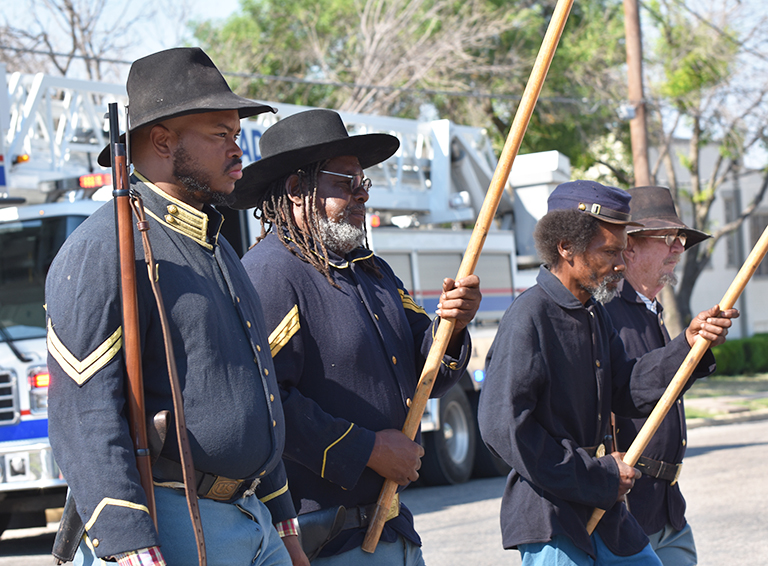 Afterward, Martin Luther King Jr. Park was brought to life as hundreds of people came out to celebrate the day, with music playing, an art show, Bahama Bucks snow cones, a 3-on-3 basketball tournament, craft vendors, and a BBQ cook-off. 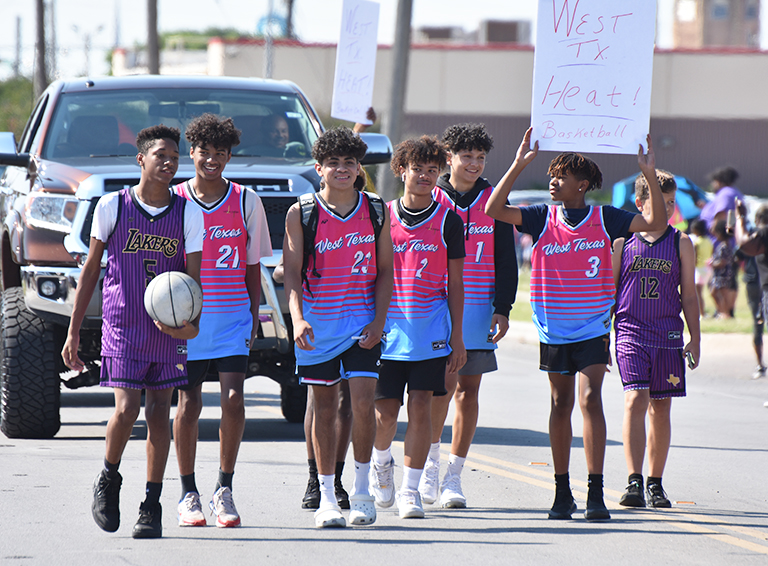 This year’s event had a greater turnout than past years and additional community involvement, according to Lucretia Williams, a board member of the Blackshear Height Family. 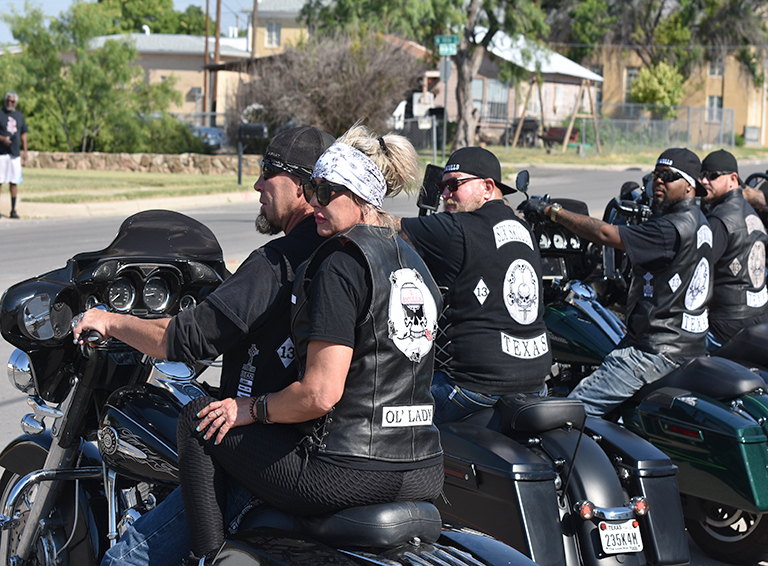 “it’s a long time coming and it feels so so wonderful,” said Williams. “Its (Juneteenth is) freedom, its family, its liberty, all of that good stuff… love, that’s what it means.” 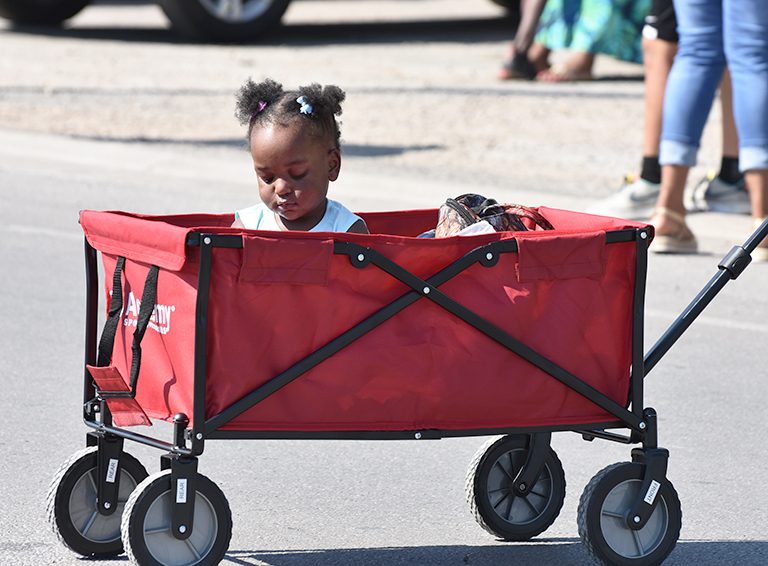