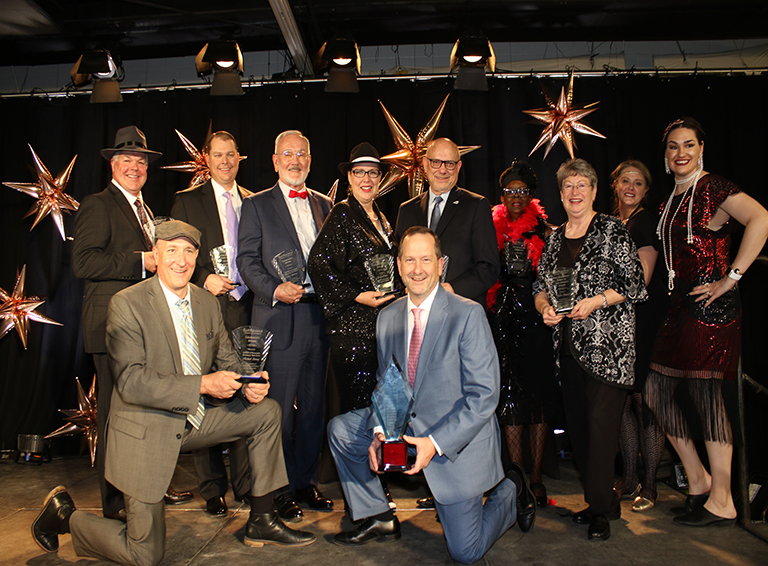 SAN ANGELO – The San Angelo Chamber of Commerce hosted its 105th Annual Banquet on Thursday, March 4, 2021, at the First Financial Pavilion.
Among the highlights of the evening included accomplishments of the 2020 Chamber year from Board Chair Dr. Clifton Jones, a preview of 2021 goals from incoming Board Chair Shane Plymell. The grand finale of the evening concluded with the ceremonial naming of the 2020 Citizen of the Year, Matt Lewis, President/ CEO of the San Angelo Area Foundation.
Attendees enjoyed the musical talents of MKJazz, sponsored by UBS Financial Services. 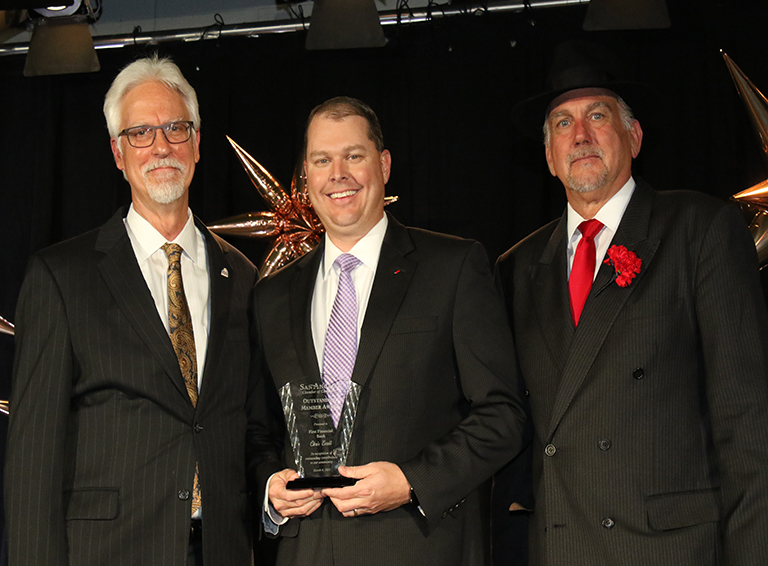 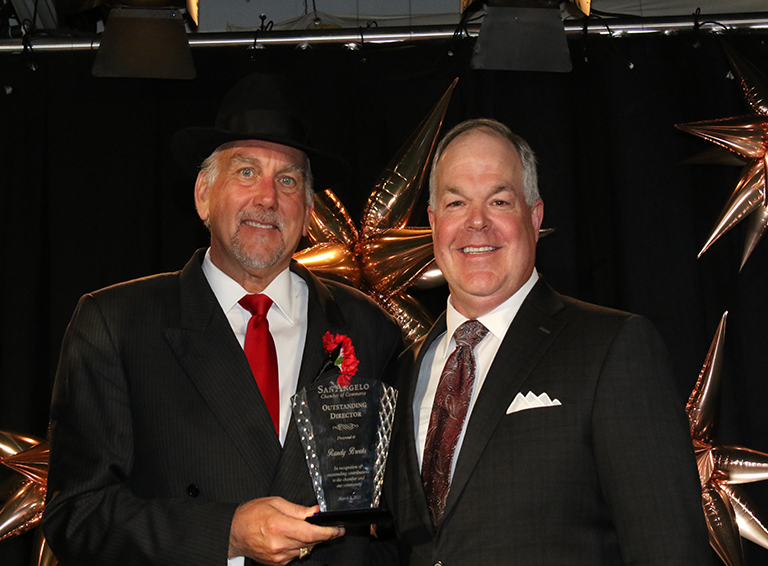 Outstanding Director
Awarded to: Randy Brooks
Following a successful career with Town and Country Food Stores, Randy Brooks is currently an entrepreneur in West Texas through BNB Ventures, which owns and operates the successful chain of Jack’s Convenience Stores and Which Wich sandwich shops in our area 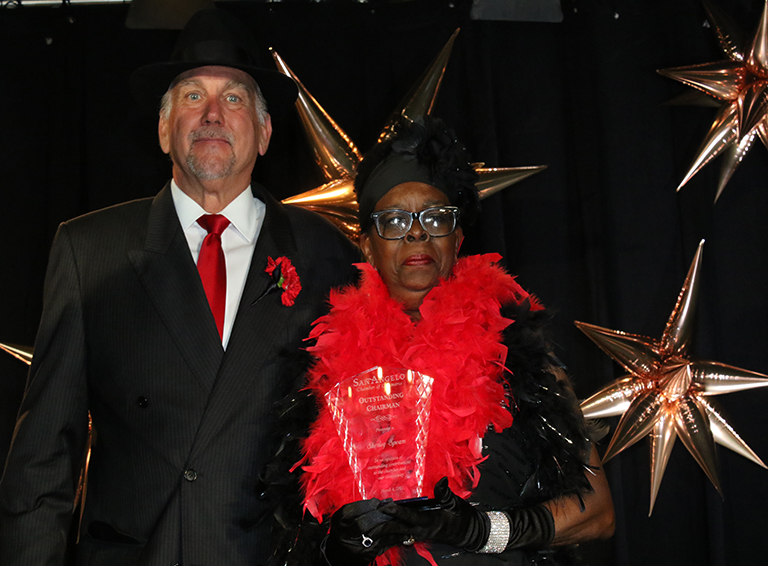 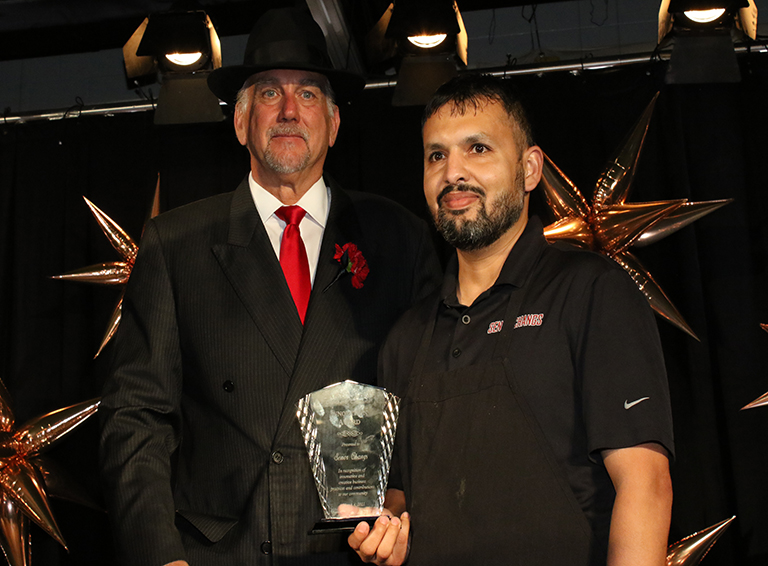 Innovation Award
Awarded to: Senor Changs
In 2018, Adrian Soto transitioned his popular food truck, Senor Changs, to a successful brick-and-mortar restaurant. Since then, Senor Changs has become a San Angelo staple and crowd favorite. Senor Changs has not only grown to have two locations but was also one of the most innovative businesses during the early days of the COVID-19 pandemic. 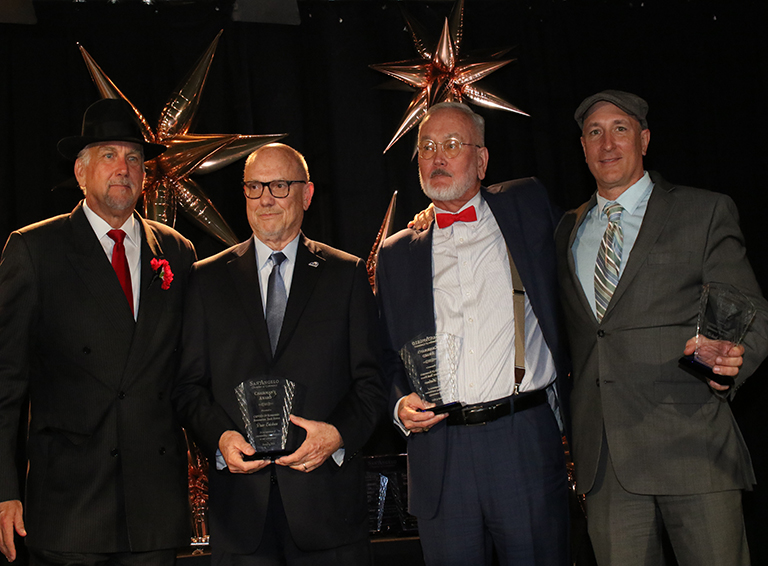 Chairman’s Award
Awarded to: COVID-19 Economic Resources Task Force
This year’s Chairman’s Award was presented to the organizations that came together and designed a comprehensive, community-based response to the impact of the COVID-19 pandemic on local small businesses. On March 18, 2020, economic development partners in the Concho Valley formed the Economic Response and Recovery Task Force, led by Michael Looney (Vice President of Economic Development at the San Angelo Chamber of Commerce), Dave Erickson (Director at the ASU Small Business Development Center), and Guy Andrews (Director of Economic Development at the City of San Angelo Development Corporation). 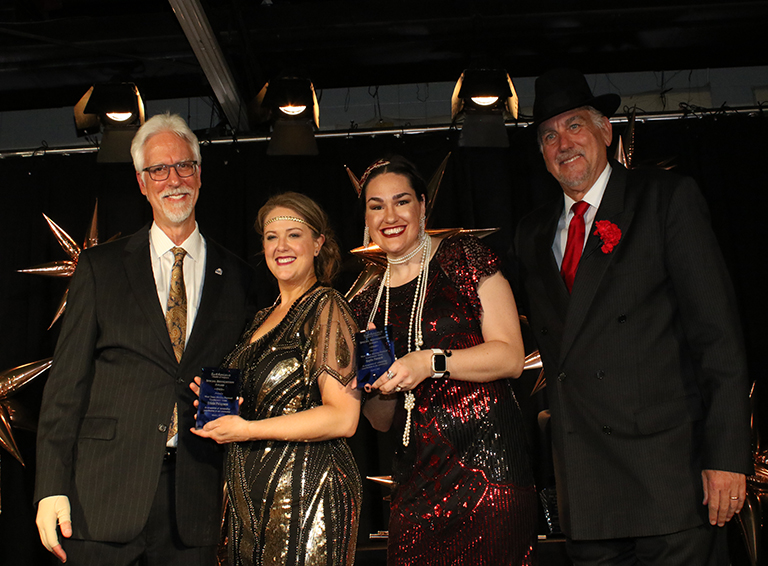 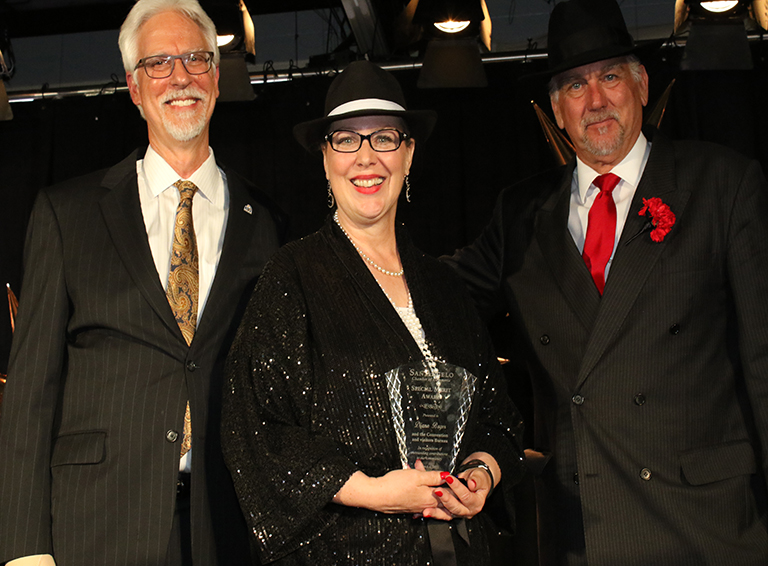 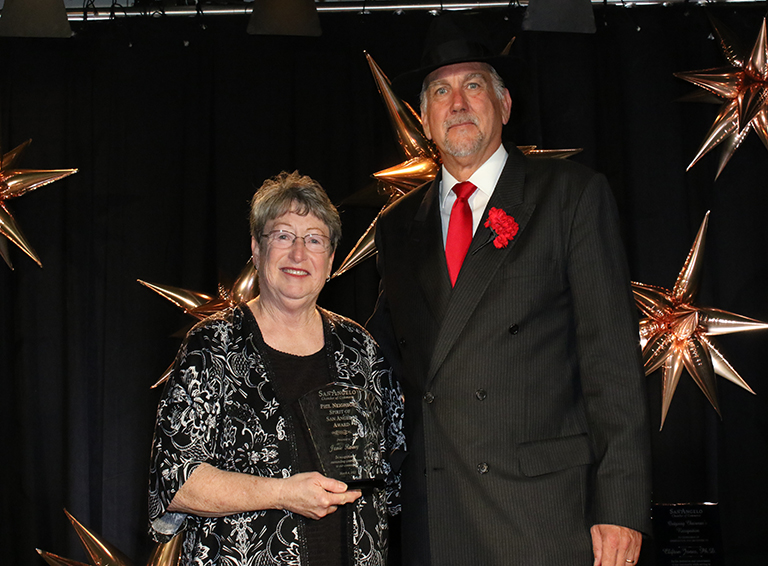 Phil Neighbors Spirit of San Angelo Award
Awarded to: Jamie Rainey
This award is given to someone who helps to make our community a better place to live. It is named for the late Phil Neighbors, who served this city as the Chamber President and CEO for 10 years with distinction and dedication. 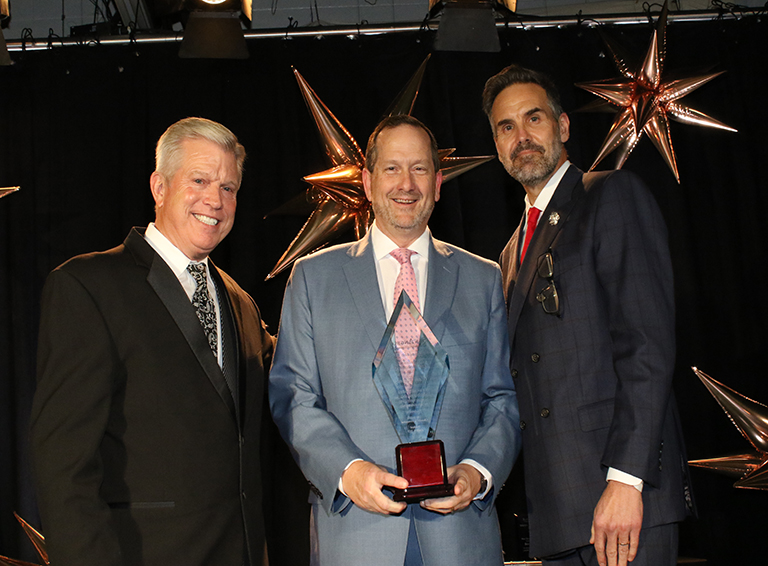 With the priorities of God, his family, and his work, Lewis's contributions and leadership over the past 19 years are immeasurable.