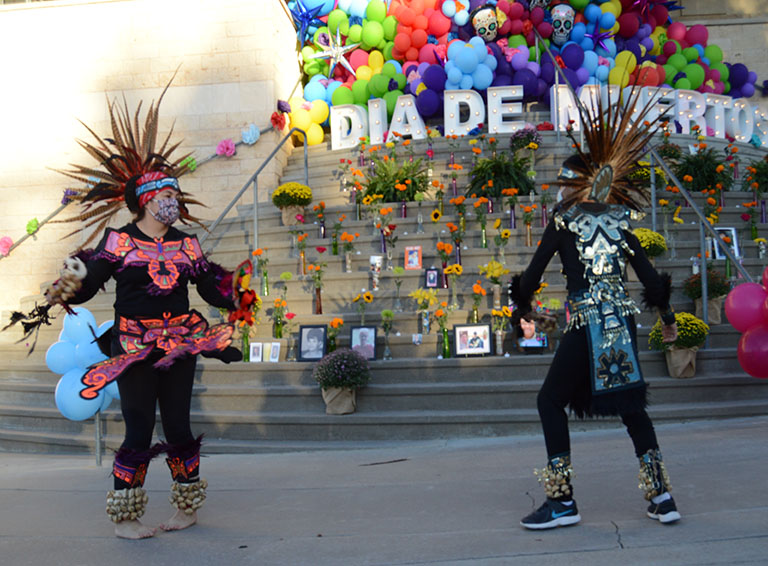 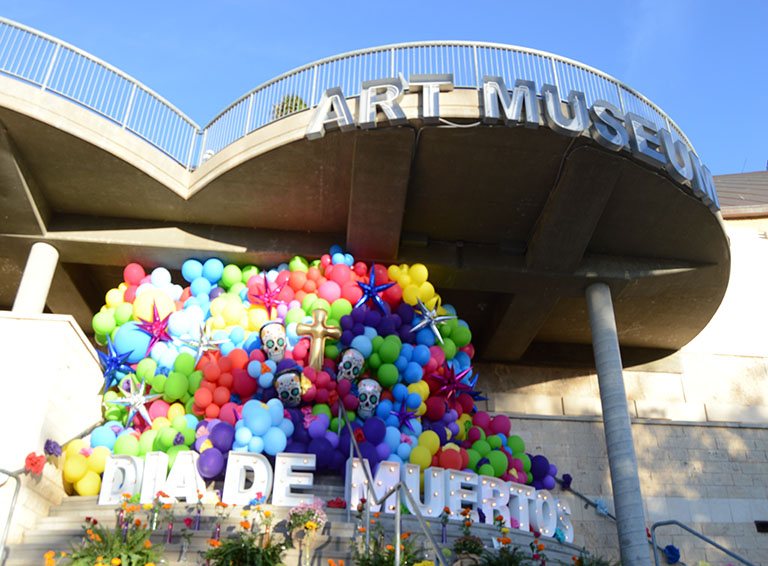 SAN ANGELO – Dia De Los Muertos, (Day of the Dead) a traditional, Mexican holiday celebration was the San Angelo Hispanic Heritage Museum and Cultural Center’s 1st annual event aimed at its community to honor loved ones who passed away.
Master of Ceremonies, Del Velasquez, President of the Hispanic Heritage Committee, welcomed community members who turned out to show their support for both organization and Mexican tradition. 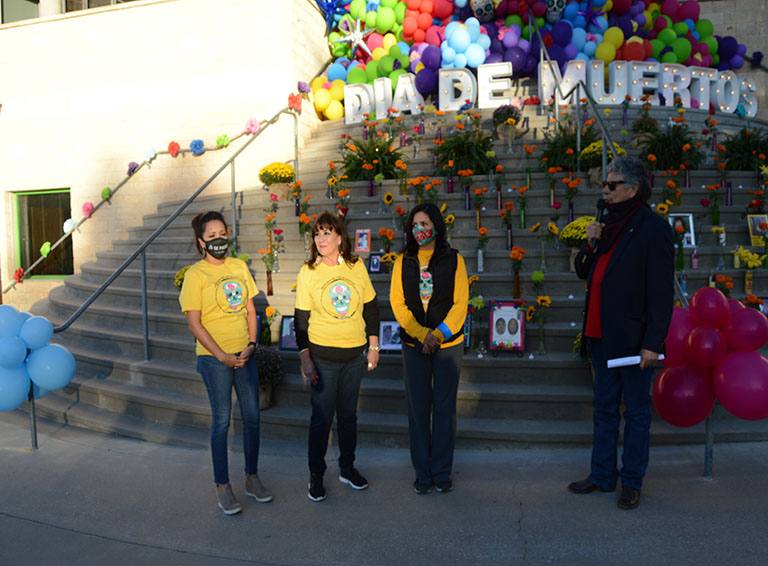 In Velasquez’s remarks, he informed the attendees that the purpose of this event was to raise funds for San Angelo’s own Hispanic Heritage Museum. 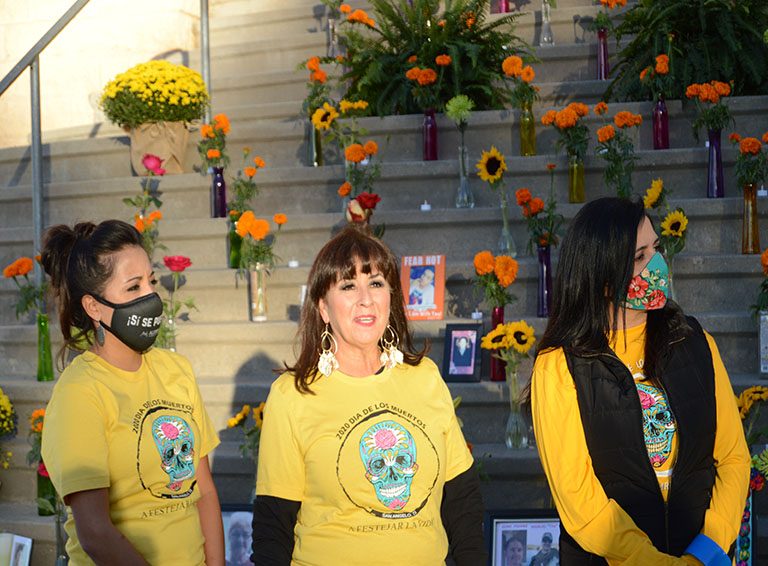 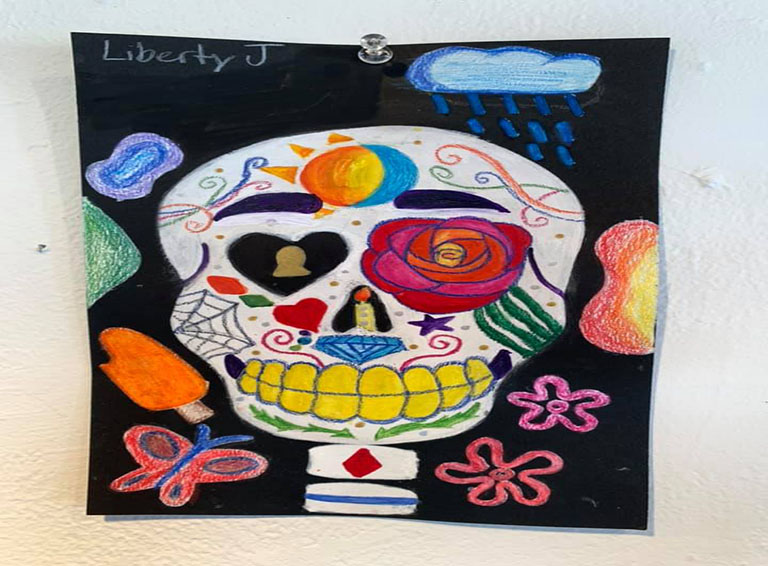 This DDLM’s tradition involves six of the most common objects found on altars and the symbolic meanings behind each one. The six include; skulls (Calavera), marigolds, perforated paper (papel picado), Pan de Muerto (bread of the dead), salt, and photographs. 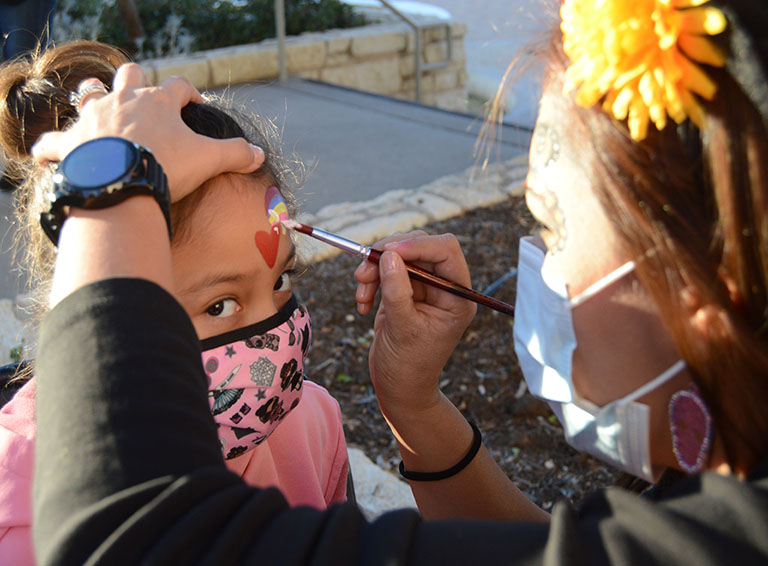 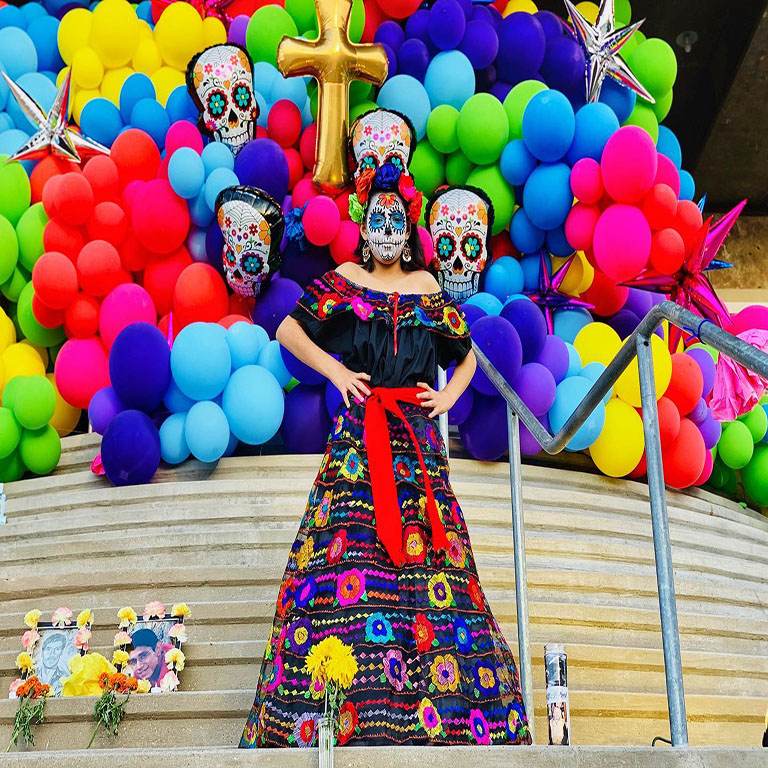 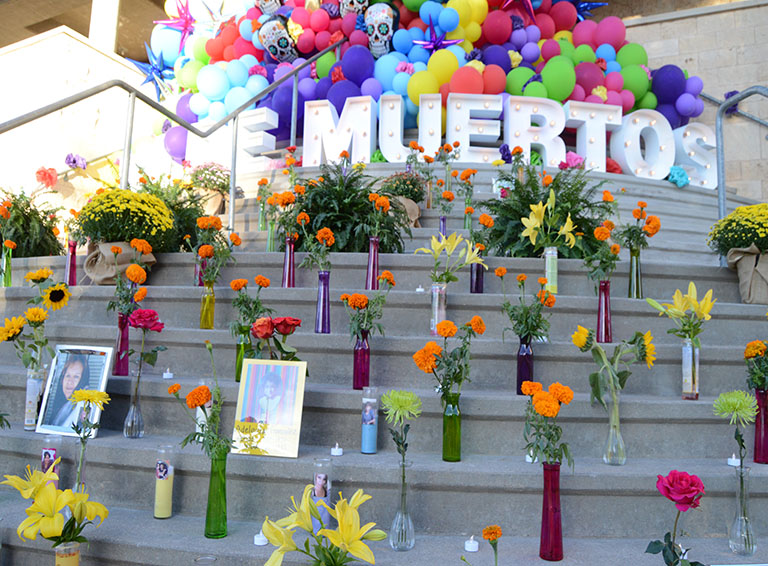 Of those, the altar "is [considered] an important part of celebrating Mexico’s most famous holiday, Day of the Dead," "Together we will celebrate the lives of our loved ones who are no longer with us by creating this community altar,” stated the HHMCC Committee. With that in mind, the Community Altar was decorated with 3,000 balloons and beautiful flowers, created by Vivid Pop Events and Stemmed Designs. 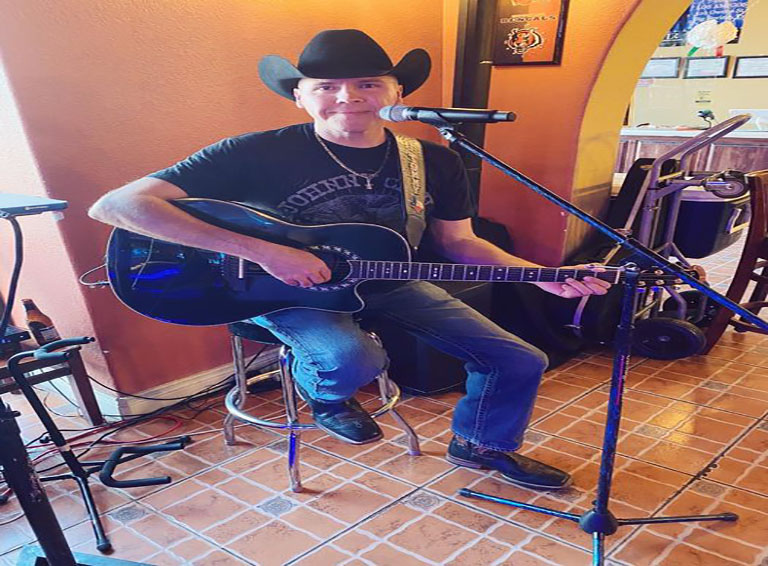 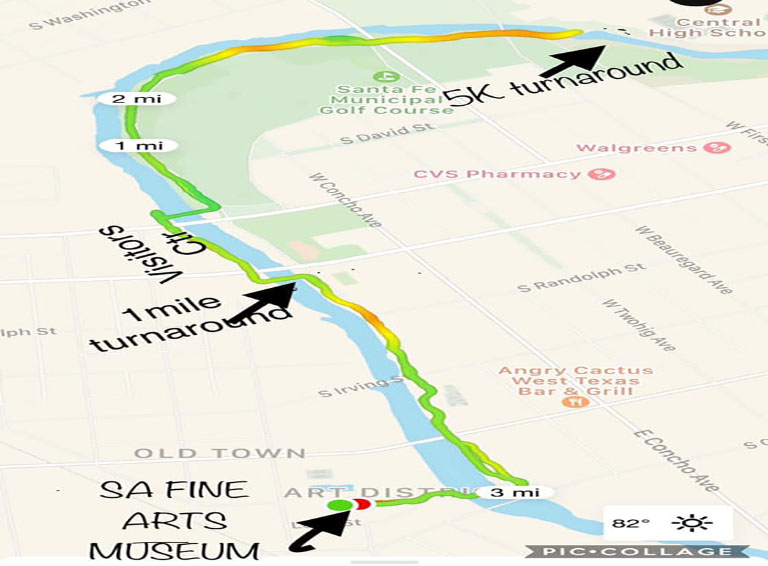 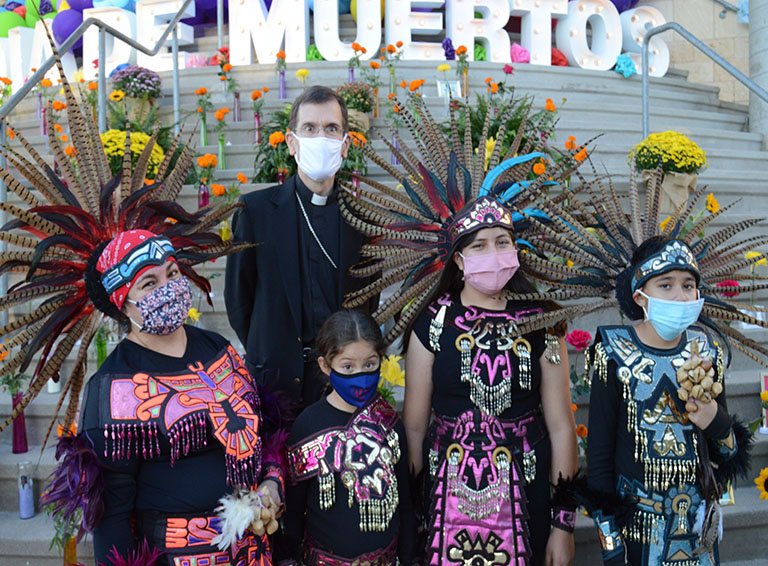 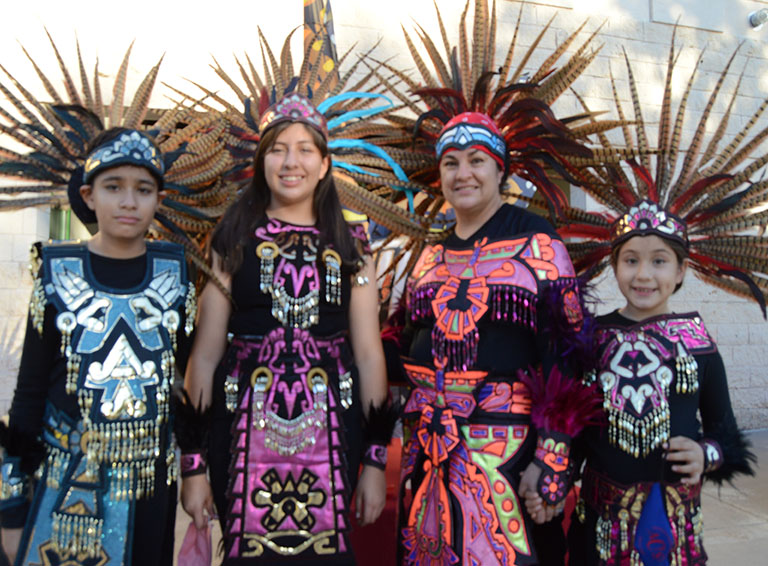 The group comprised of 13-year-old, Sheccid, 11-year-old, Didier, and eight-year-old, Irais, Jr., was under its mentor, and mother, Mrs. Irais Colin. 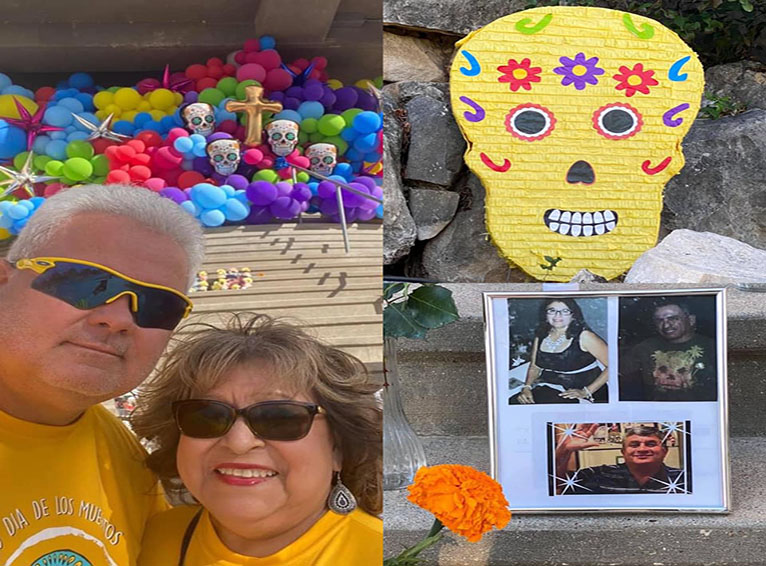 Some of the 5K/Walk Run participants included: Samantha Ann and her brother Dustin who ran the 5K to celebrate the lives of their grandmothers Elizabeth Barron and Ernestina Montana. Adelante, Eddie Samarron Jr. who dedicated his 5K Run in memory of Eddie Zamarron, Sr., Ruby Galvan dedicated his run for multiple loved ones, Cindy Castillo and family all of whom walked the 5K mile in honor of her son, Cesar Castillo. 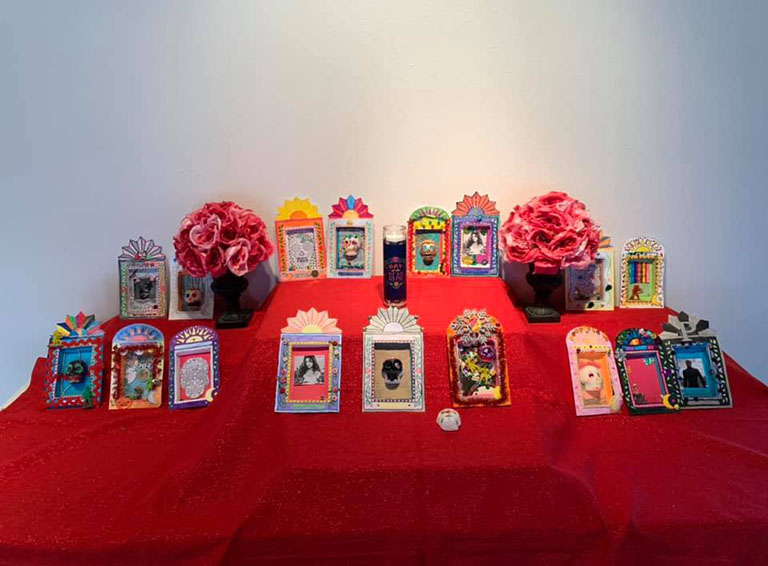 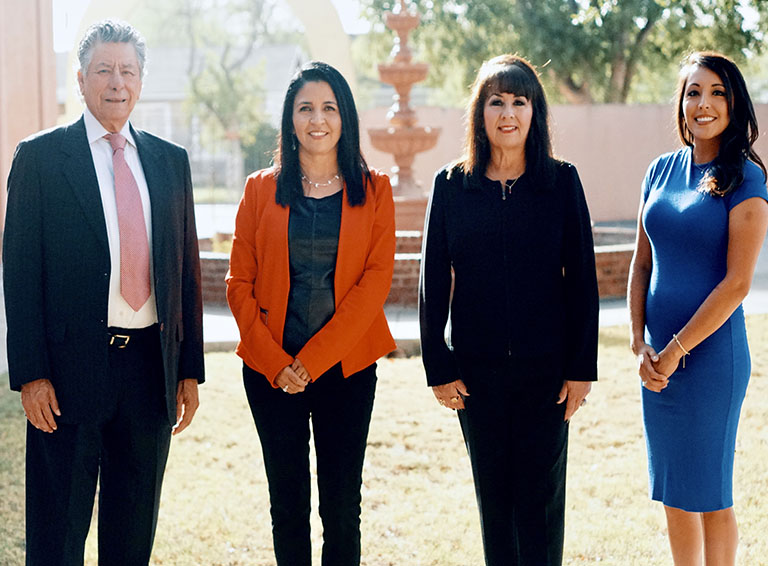