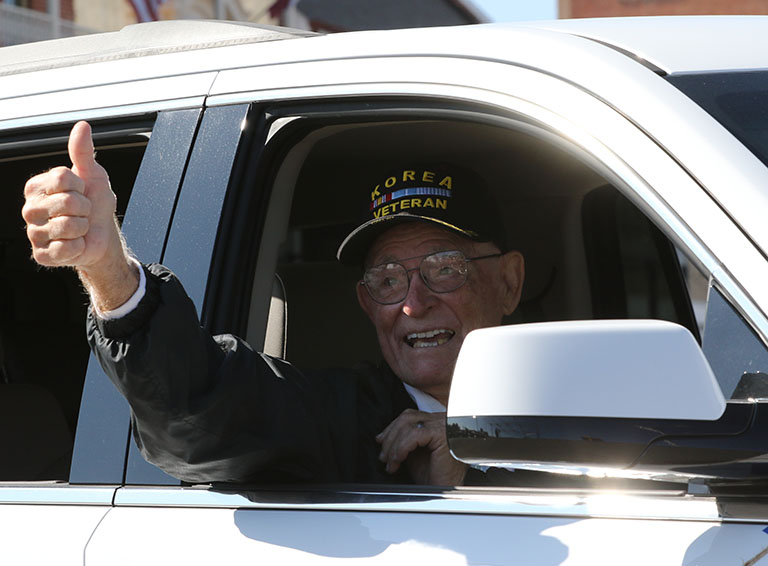 Flaco Guapo Media
SAN ANGELO – San Angeloans could not have asked for more perfect weather--sunny skies, temperatures in the upper 60s, as a community turned out in droves to watch the 16th annual San Angelo Veterans Parade on Saturday, November 9, 2019. The parade was hosted by the Three Rivers Composite Squadron, Civil Air Patrol. 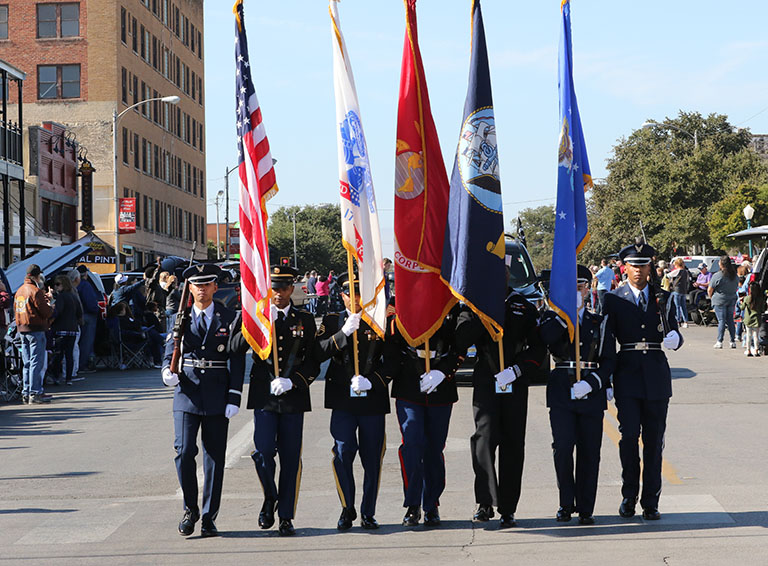 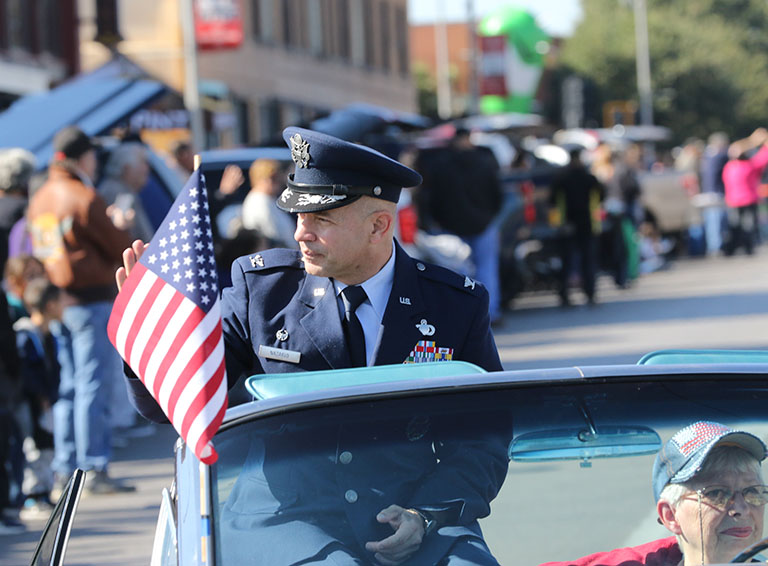 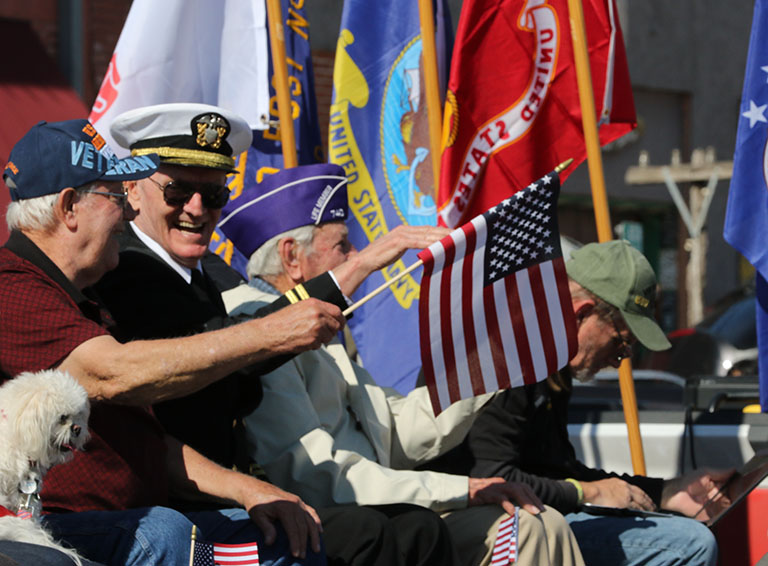 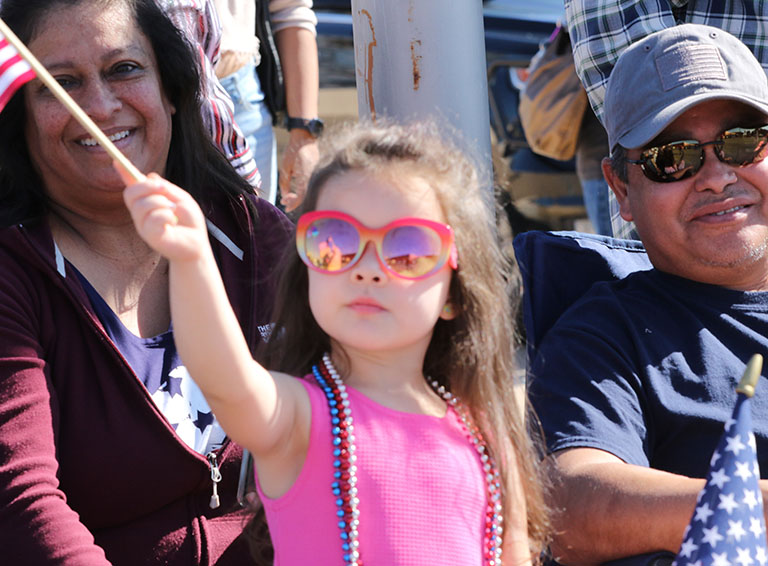 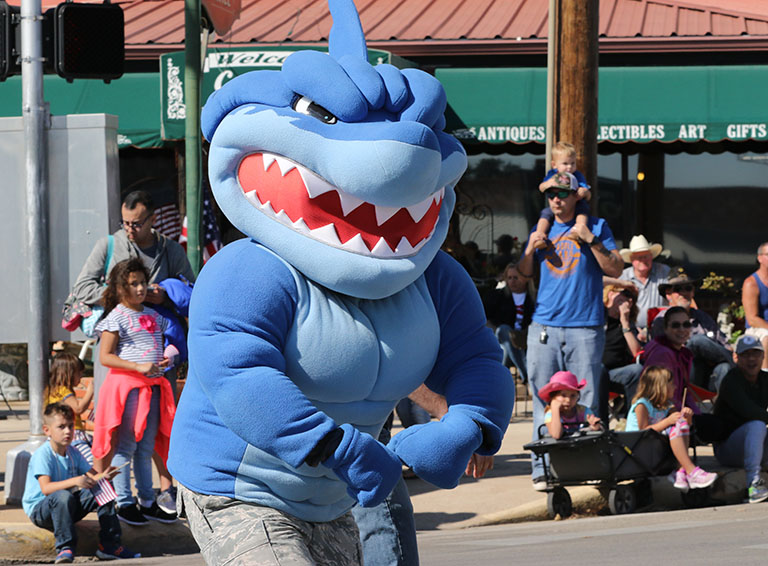 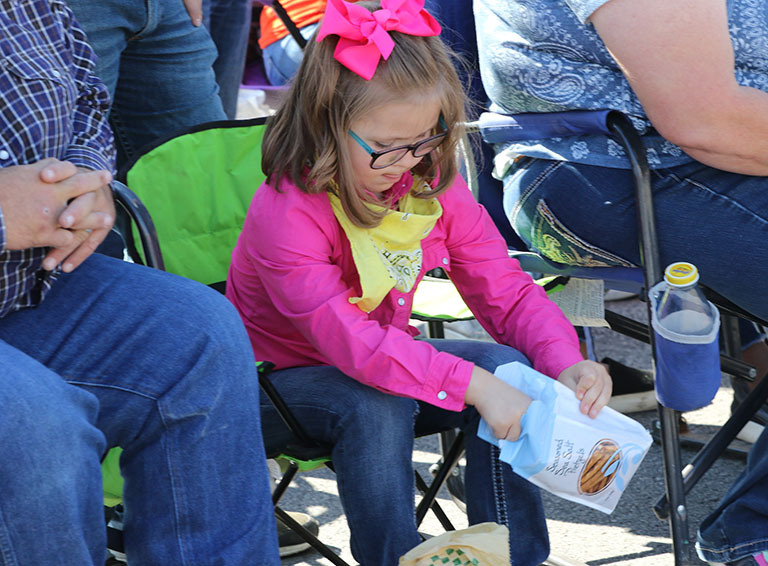 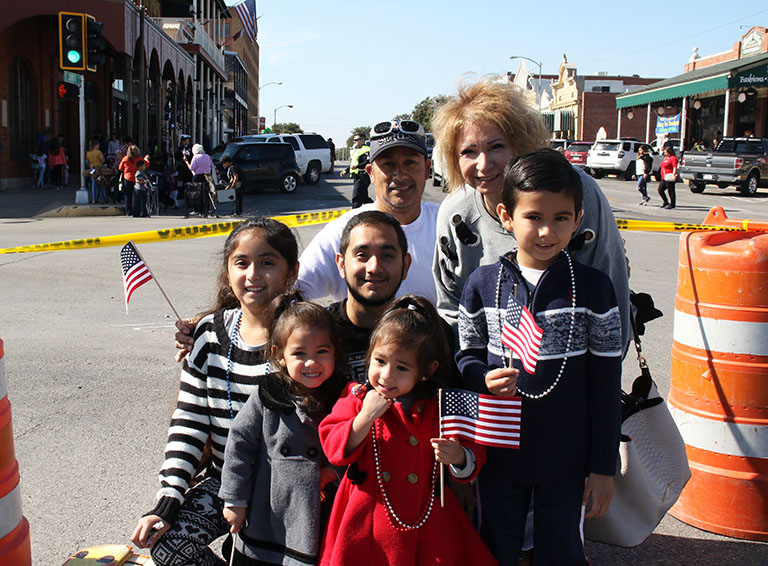 The Perez familia. Adrian Perez with his four children, among them twins and his parents. 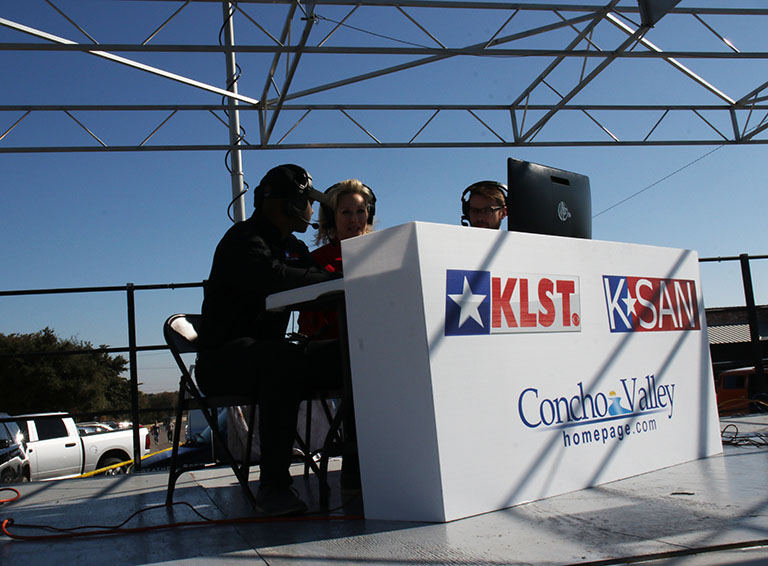 Mr. Harvatin, former Sr. Master Sgt EA, served in the Gulf War: Operation Freedom Iraqi. He was in the United States Air Force for 26 years. Harvatin has been with KLST-TV as their IT person for the past eight months. Thanks David for serving our country and for your service; also to all of our military personnel. 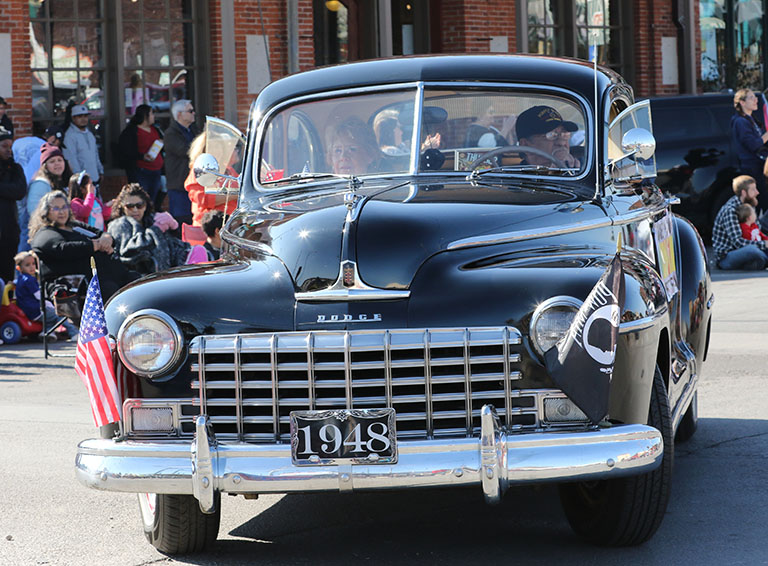 Richard Florez, who served in Vietnam, was awarded the Purple Heart. Florez drove his 1948 Dodge Coupe accompanied by his wife, Olga. The Florez recently celebrated their 50th wedding anniversary.

The following veterans from six wars riding in the parade are as follows. 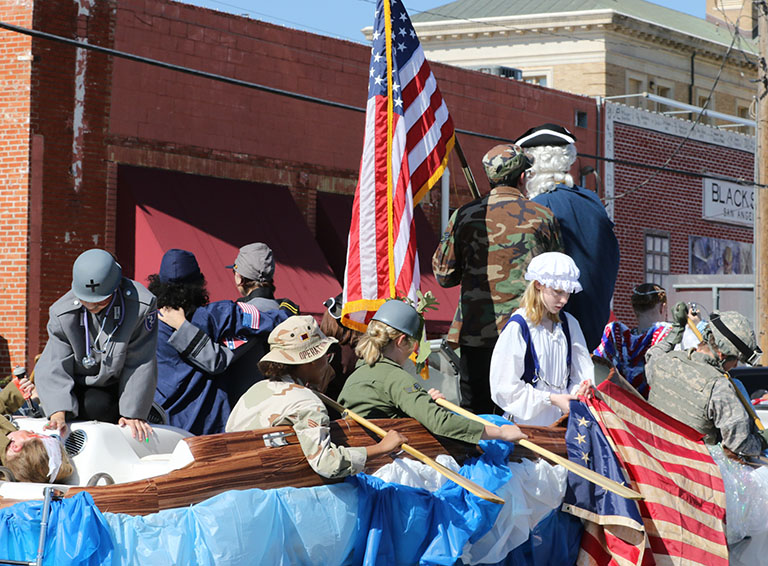 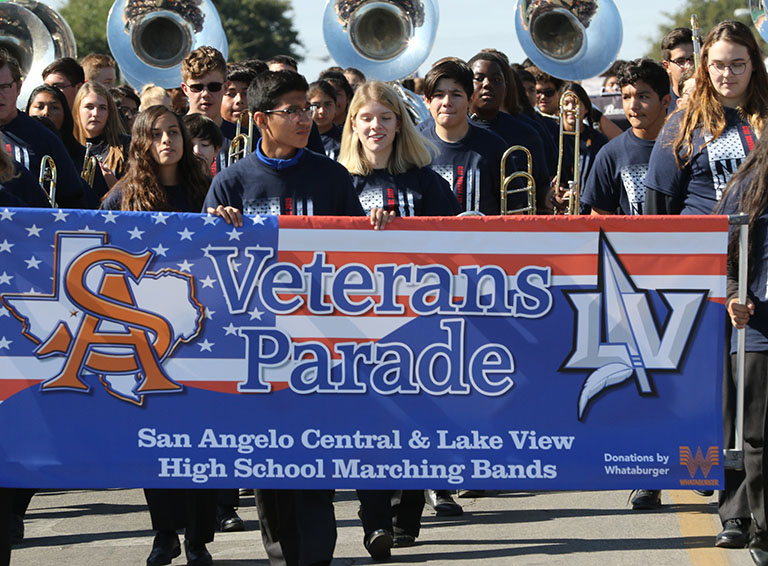