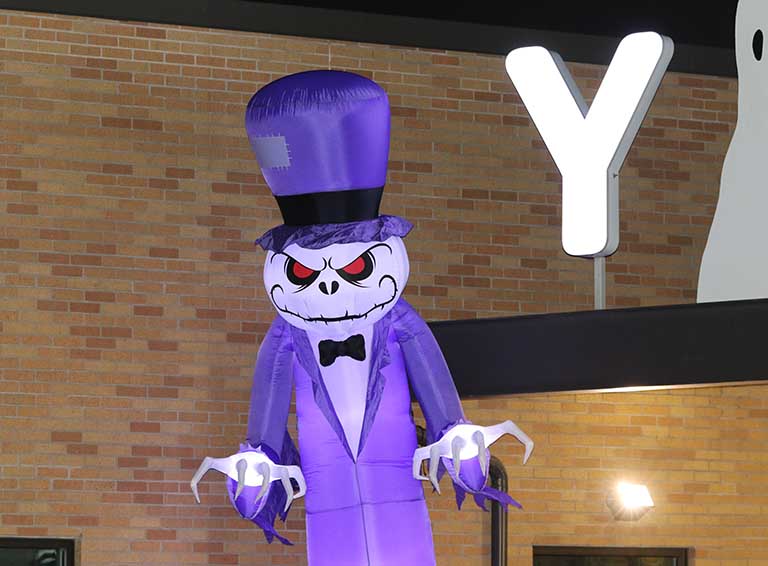 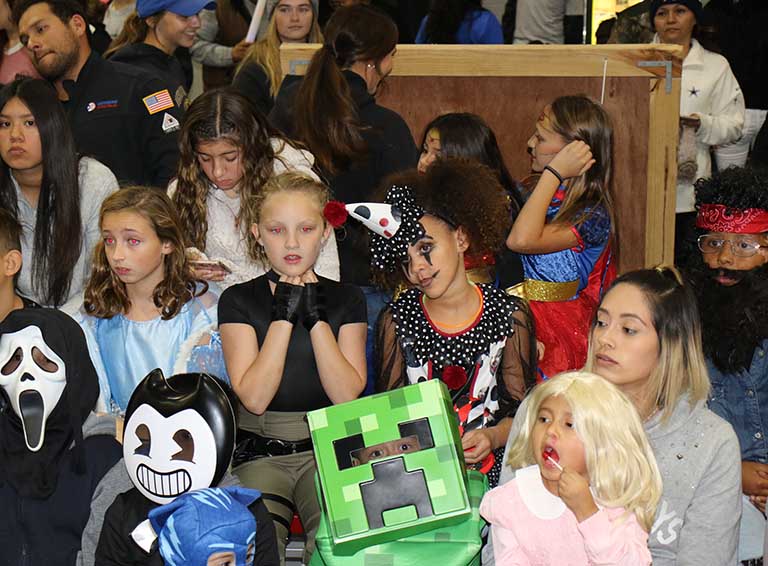 SAN ANGELO – This year's 13th annual family,friendly Halloween at the Y was held indoors in its 55,000 square footage, multi-center facility for the first time in several years due to chilly temperatures in the upper 30s and blustery winds.
That didn't deter parents with their children as they turned out in droves for the this goulish October holiday.

CEO, AJ Moore, YMCA staff, particularly coordinators: Angel Flores and Jordan Reynolds, staff members hosted one of the biggest "to die for" Halloween parties of the season. The Y staff was also assisted by hundreds of volunteers. 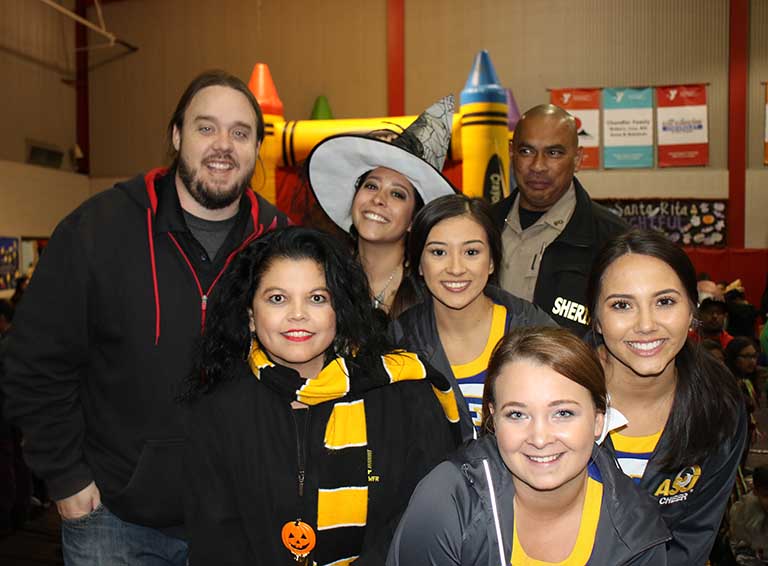 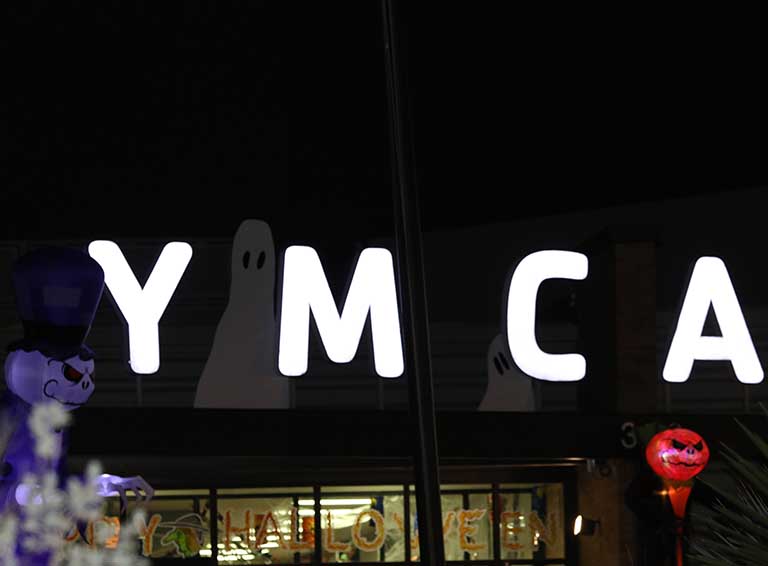 The San Angelo YMCA, a 55,000 square footage multi-center facility was the place to be on Thursday, October 24th as it hosted the 13th annual, goulish Halloween party. 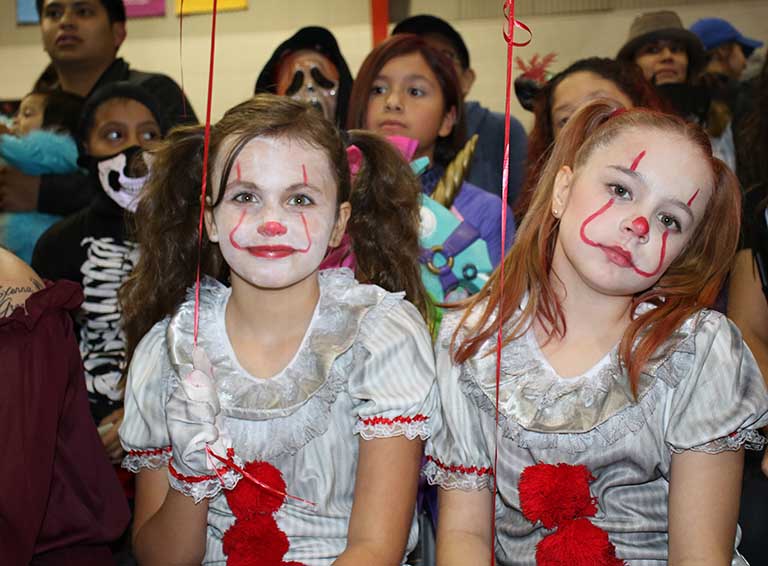 Costume winners were announced just prior to the conclusion of H@theY. 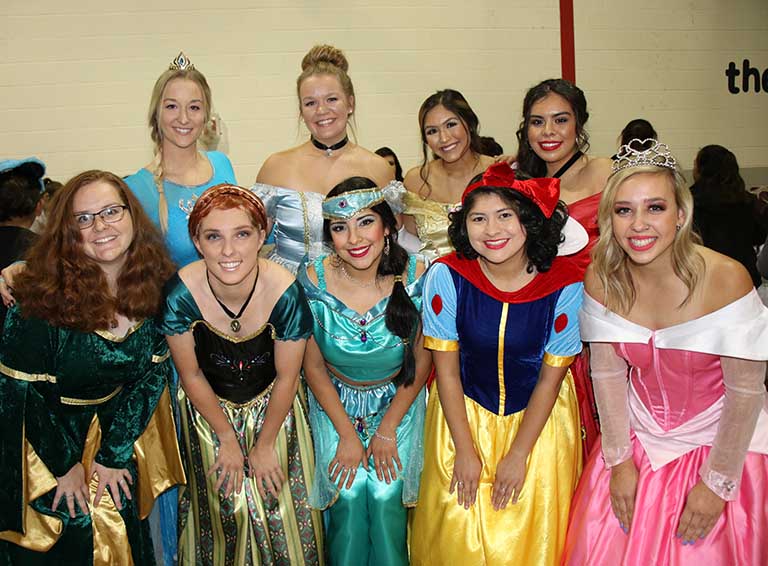 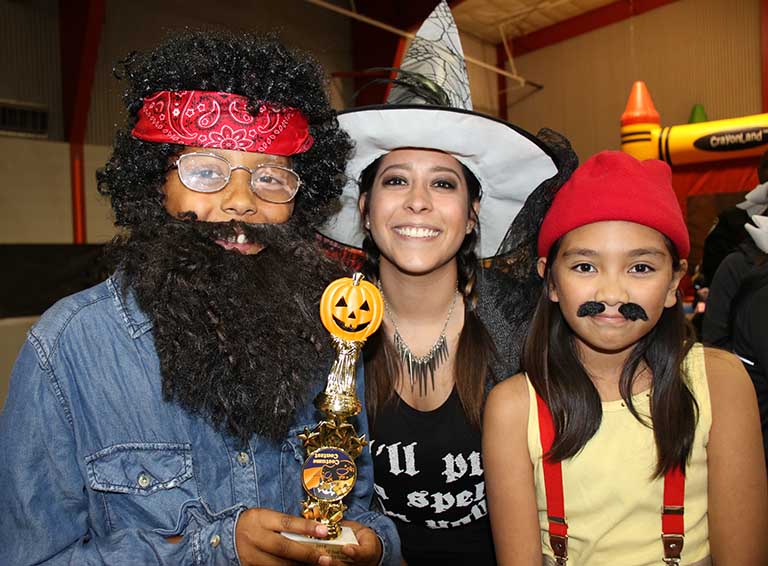 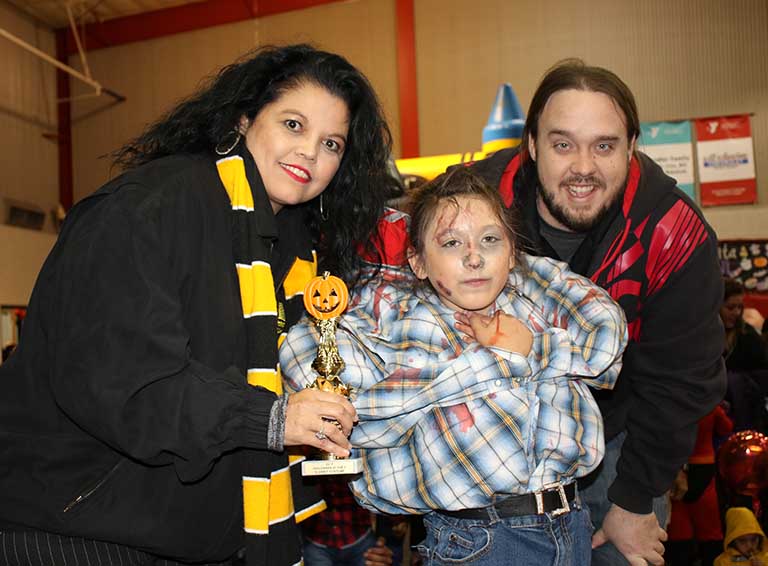 The SCARIEST COSTUME winner was capitate girl. Awarding her the trophy were KIXY FM personalities" A.J. and Alma Velez. 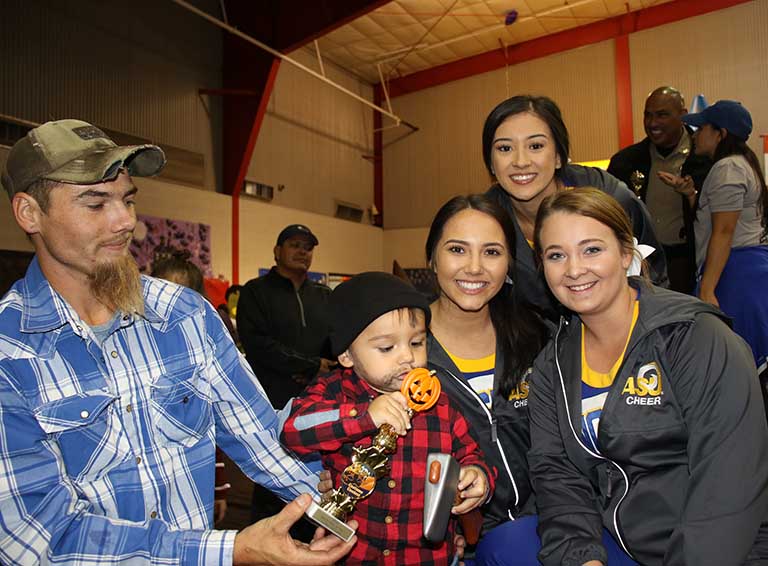 The winner for CUTEST COSTUME went to little lumberjack boy. 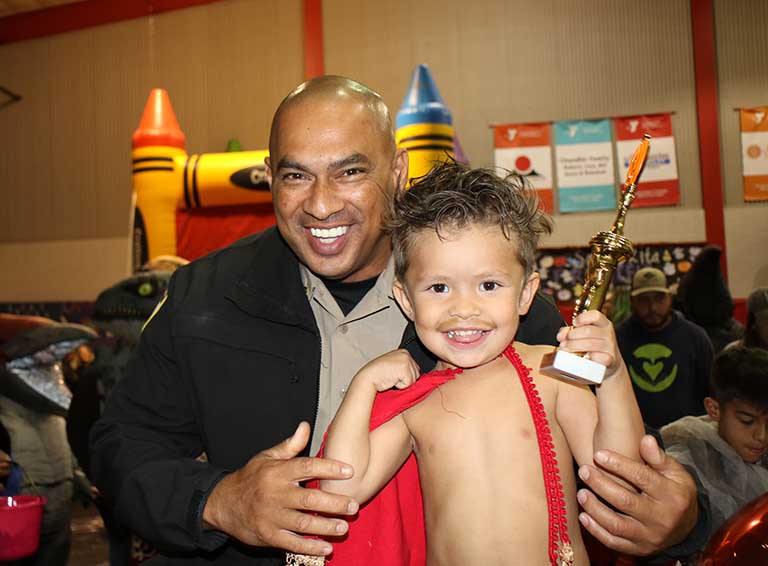 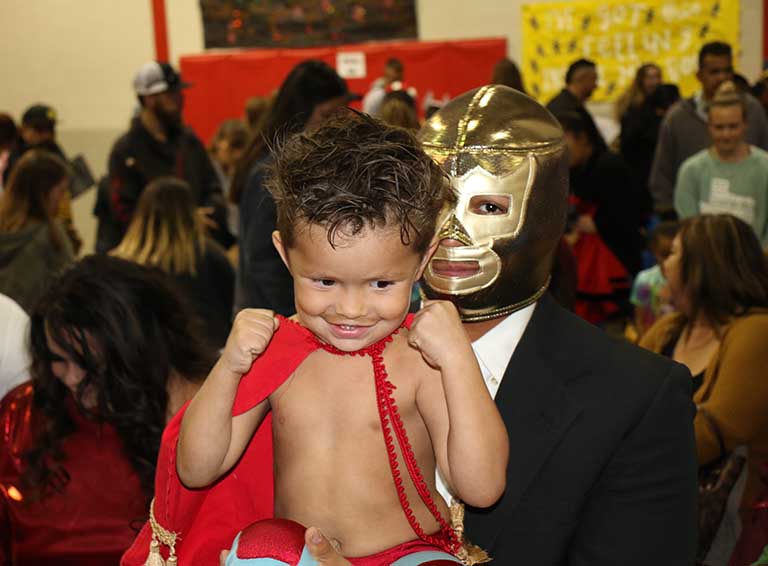